Home Culture Bremen Customs – Bremen:Bremen celebrate Easter service for refugee Ukrainians Apr 25, 2022 2:03 p.m Directly from the dpa news channel Bremen (dpa/lni) – With an ecumenical service for Orthodox Easter, church representatives gave refugees from Ukraine a sense of home on Monday in Bremen. “Especially in view of the terrible war, it […]

Refugees travel for free on buses and trains

In Bremen, people who have fled Ukraine are allowed to use public transport for free. Bremen thus joins several German federal states. Refugees from the Ukraine can use regional trains and many buses in Lower Saxony free of charge. This was announced by several transport companies on Wednesday. Your passport or another Ukrainian identity document […] 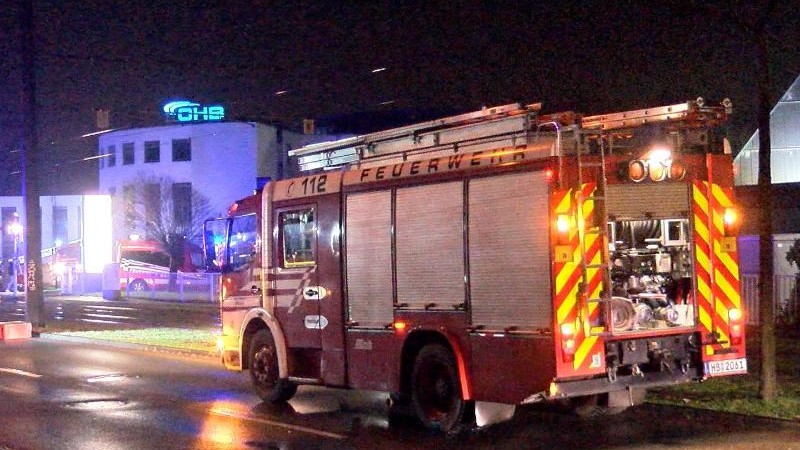 Bremen (dpa) – According to the police, parts of the left-wing extremist scene in Bremen are very violent. “Due to past arson attacks, the potential for violence in at least part of this scene must be rated as very high,” said a police spokesman when asked by dpa. Arson attacks on police and army vehicles […]

Russia-friendly demonstrators want to stage a motorcade in Bremen on May 8th. The rally should include 30 to 40 vehicles and start around noon, the interior authority announced on Thursday. According to the title, a private individual had registered the parade with the regulatory office as a “peace demo” aimed “against violations of the people, […]

Bremen – Now our vaccination success is also causing a sensation overseas! In an article, the renowned US newspaper “New York Times” sings the praises of the “German federal state that is last in almost everything but first in vaccination”. And of course he means: Bremen! Apparently it’s gotten through to the States that year […]

Bremen (dpa / lni) – The state of Bremen needs more teachers to teach Ukrainian children and young people. The education department will also ask retired teachers for help, said the spokeswoman for the education department. Their expertise and many years of professional experience could benefit the schools and especially the students in this very […]

Lower Saxony & Bremen: FDP wants to vote with Schäck as the top candidate

Lower Saxony & Bremen FDP wants to use Schäck as the top candidate 4/9/2022, 4:03 p.m Bremen (dpa / lni) – About a year before the next state elections in Bremen, the FDP re-elected its state chairman Thore Schäck at a party conference. He should also run for the Liberals as the top candidate in […]

Lower Saxony & Bremen Dead pair of storks found 04/05/2022, 18:01 Brake (dpa / lni) – In a settlement in Oberhammelwarden (Wesermarsch district), a dead pair of storks was found under their nest. The cause of the death of the animals is still unclear, said Udo Hilfers from the Wesermarsch stork station on Tuesday on […] 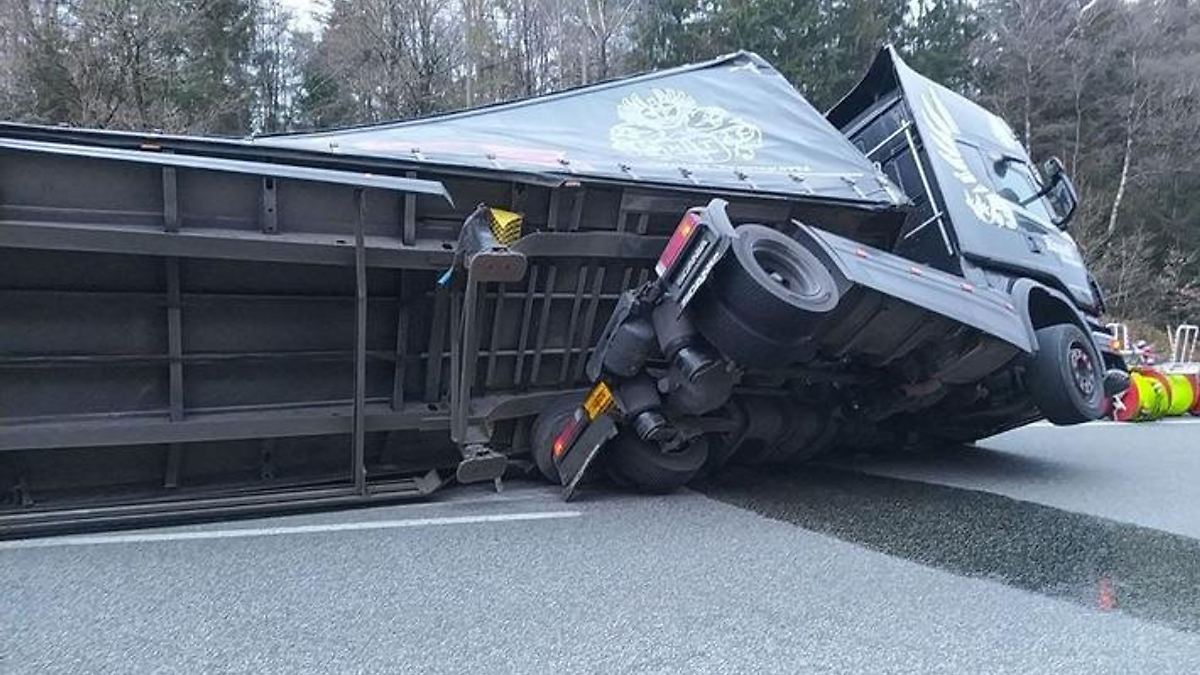 Lower Saxony & Bremen Timber truck overturns on Autobahn 27 4/4/2022 4:26 p.m Verden (dpa / lni) – A 40-ton truck with wood overturned on Autobahn 27. The 34-year-old driver lost control of the vehicle between the Walsrode-West and Verden-Ost junctions in the direction of Bremer Kreuz for unknown reasons, the Verden/Osterholz police said on […]