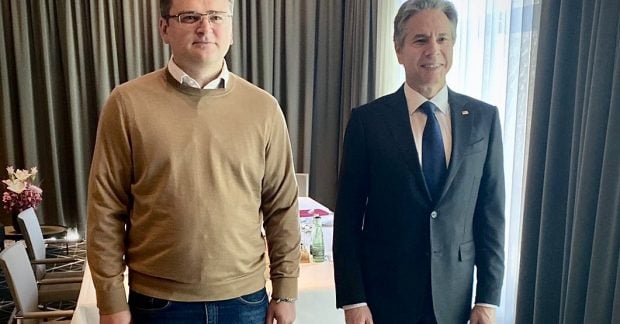 Among other things, they agreed on cooperation in Ukrainian food exports to Africa and Asia. Kuleba met with Blinken in Berlin / photo twitter.com/DmytroKuleba Minister of Foreign Affairs of Ukraine Dmitry Kuleba On May 15, he held a new meeting with US Secretary of State Anthony Blinken in Berlin. As the Foreign Minister said in […] 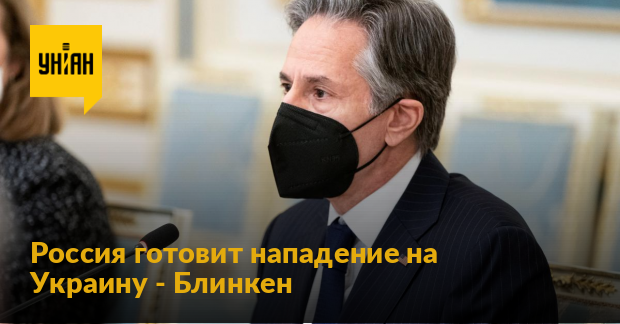 Russia, according to Blinken, is arranging provocations for further invasion. Blinken is sure that the Russian Federation is planning an invasion of Ukraine / photo by REUTERS US Secretary of State Anthony Blinken confirmed that Russia plans to invade Ukraine in the near future. He said this in an interview with Russian TV channel “Rain“. […]

In the United States announced the meeting of Blinken and Lavrov

Blinken and Lavrov discussed the situation around Ukraine

The situation around Ukraine and the Russian initiative on security guarantees remain at the center of attention of international diplomacy. On Tuesday, these topics were discussed in Moscow with Russian Foreign Minister Sergei Lavrov by his new German colleague Annalena Berbock, who flew in from Kiev. US Secretary of State Anthony Blinken will visit Ukraine […]

The West is ready for new negotiations with Russia 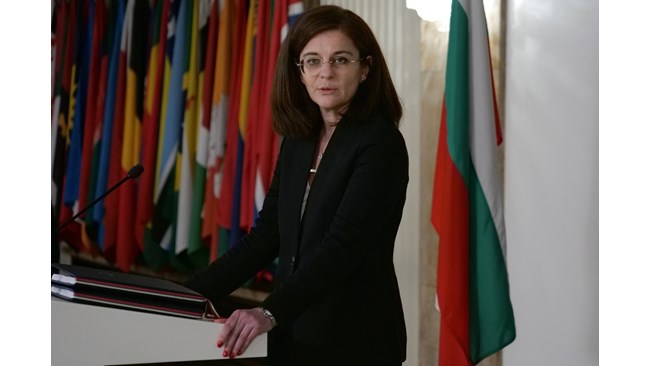 Teodora Genchovska Photo: Ministry of Foreign Affairs Bulgarian Foreign Minister Teodora Genchovska has had a telephone conversation with US Secretary of State Anthony Blinken about “the destabilizing gathering of Russian troops on the border with Ukraine.” The need for a united position on the defense of NATO countries was also discussed, with Blinken reaffirming the […]

Invasion of Ukraine: the US and NATO warned the Russian Federation

Photo: AP Russia will pay a high price if it attacks Ukraine, NATO says Any new aggression will lead to serious consequences, Blinken said. NATO has different options for its response, Stoltenberg added. The United States and NATO warned Russia about the consequences due to the situation on the border with Ukraine, writes Interfax-Ukraine on […]

Kiev saw the troops of Russia. USA ready to react

Washington is concerned about Russia’s unusual military activity near the Ukrainian border. Moscow’s repetition of 2014 would be a serious mistake, Blinken warned. For the first time in two weeks Ukraine has recognized the accumulation of Russian troops on its border. In his video message, President Volodymyr Zelensky said that we are talking about more […]