SOCIAL. The CDFT Santé does not hide its satisfaction at having contributed to the recent increase in the salaries of three paramedical professions within the framework of the Ségur agreement: laboratory technicians, dieticians and trainers in pharmacy, agents or employees of the Public Service. The negotiations focused on the reengineering of these professions and the […]

[Société] Reunion preferred to forget that it was called Bonaparte Island

HISTORY. France will today commemorate the bicentenary of Napoleon’s death even if these celebrations are not unanimous. In Reunion, almost everyone seems to have forgotten that our island was called “Bonaparte Island”. For what reasons ? Explanations from Reunion Island historian Olivier Fontaine. Official commemorations take place in metropolitan France to celebrate the two cents […]

[AFP] Broadway waits for fall, but New York’s oldest play is already back

On the bill since 1987, the doyenne of the plays of New York, “Perfect Crime”, is already back on the boards, ahead of Broadway which will wait until September. She owes it to the energy of Catherine Russell, who has played the same role more than 13,500 times and carries her theater at arm’s length. […]

[AFP] Vaccination of teachers: between “satisfaction” and “disappointment”

COVID-19. Priority access to vaccination against Covid-19 is now open to National Education staff. A relief for some, a disappointment for others. Corinne Peyré, German professor at Paul Hermann College, is preparing to receive the first dose of the Pfizer vaccine. “I almost couldn’t get the vaccine: I just turned 55”, she said, laughing. The […]

[Société] Chocolate in the blood

SAINT PIERRE. In the rue du Four à Chaud, the first chocolate bar on the island has been open since the beginning of the year. The opportunity to decline the king product on all types of sweet preparations. There is no question of talking about chocolatiers here. “We are not and we do not have […] 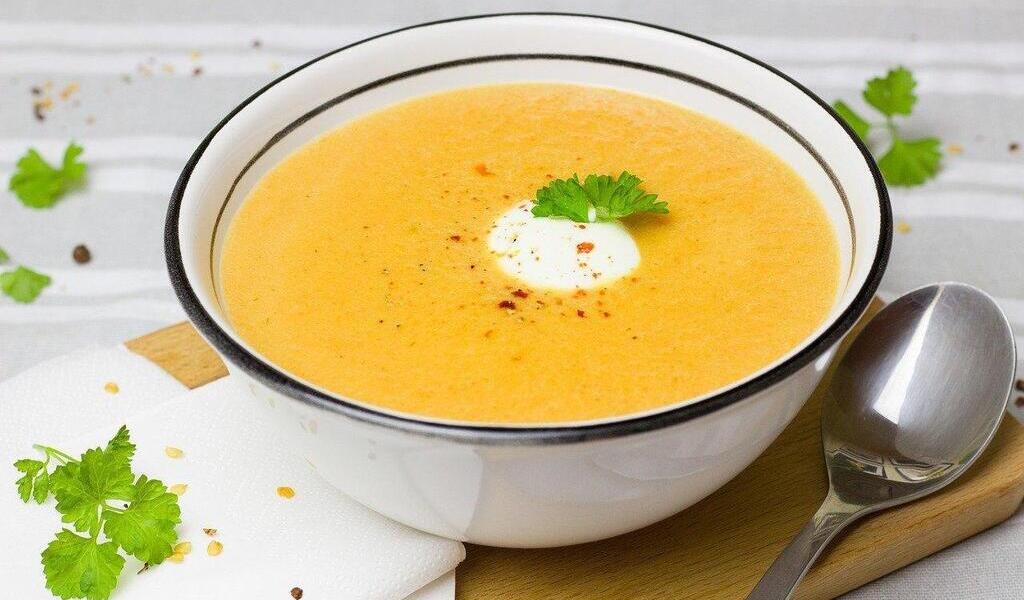 The Unilever group has decided to cease operations at the Knorr factory in Duppigheim (Bas-Rhin), reports theAFP confirming information revealed by France Blue Alsace. In a press release, published this Thursday, March 25, he explains that he made this decision “Faced with the structural decline in sales of industrial soups”. According to Unilever, the French […]

[Faits Divers] He stings “Min-Min” in the heart: 15 years of criminal imprisonment

CRIMINAL COURT. Laurent Pedro was tried, yesterday in Saint-Denis, for having given a fatal stab in the heart to his dalon “Min-Min”. He was sentenced to 15 years in prison. Laurent Pedro, 39, is accused of intentional homicide on the person of Maximilien Salomon, 51, known as “Min-Min”. For the Advocate General, the question of […]

ART. The Galerie Australe, in the heart of Saint-Denis, has chosen to extend by one week its new collective exhibition composed of works from this year 2021 produced by some of its guests, with the desire to maintain an activity that threatens, like everywhere else, the pandemic, knowing that artists continue to create in the […]