Switzerland: Discord around the rates of psychologists

From July 1, psychologists trained in psychotherapy can be reimbursed by basic insurance. But insurers do not agree with their hourly rates.

Insurers and psychologists are not on the same wavelength with regard to the hourly rate of the latter. These may in fact bill for their care as of July 1 by basic insurance. So far, they can only do this if they work with a psychiatrist and in his practice.

At the heart of the contention: transitional pricing. Indeed, insurers believe that the current system of the Swiss Federation of Psychologists (FSP), which dates from 2014-2015, is too old and want it to be reviewed. But the negotiations are at an impasse, note several newspapers in Romandie, including La Liberté.

The crux of the problem, according to the FSP, is the reimbursement by health insurance of all the services which, until now, were carried out by psychiatrists and which will be taken over by psychologists. Psychologists have counted 32 of them and accuse SantéSuisse of wanting to take only ten into consideration. According to the umbrella of the funds, psychotherapists want a remuneration that would imply a compensation for services significantly higher than today. As a result, it offers another pricing qualified as “fanciful” by the FSP.

Faced with this blockage, the cantons could be called upon to help. They could be tasked with setting a tentative work schedule so everyone knows how to bill for benefits as of July 1. 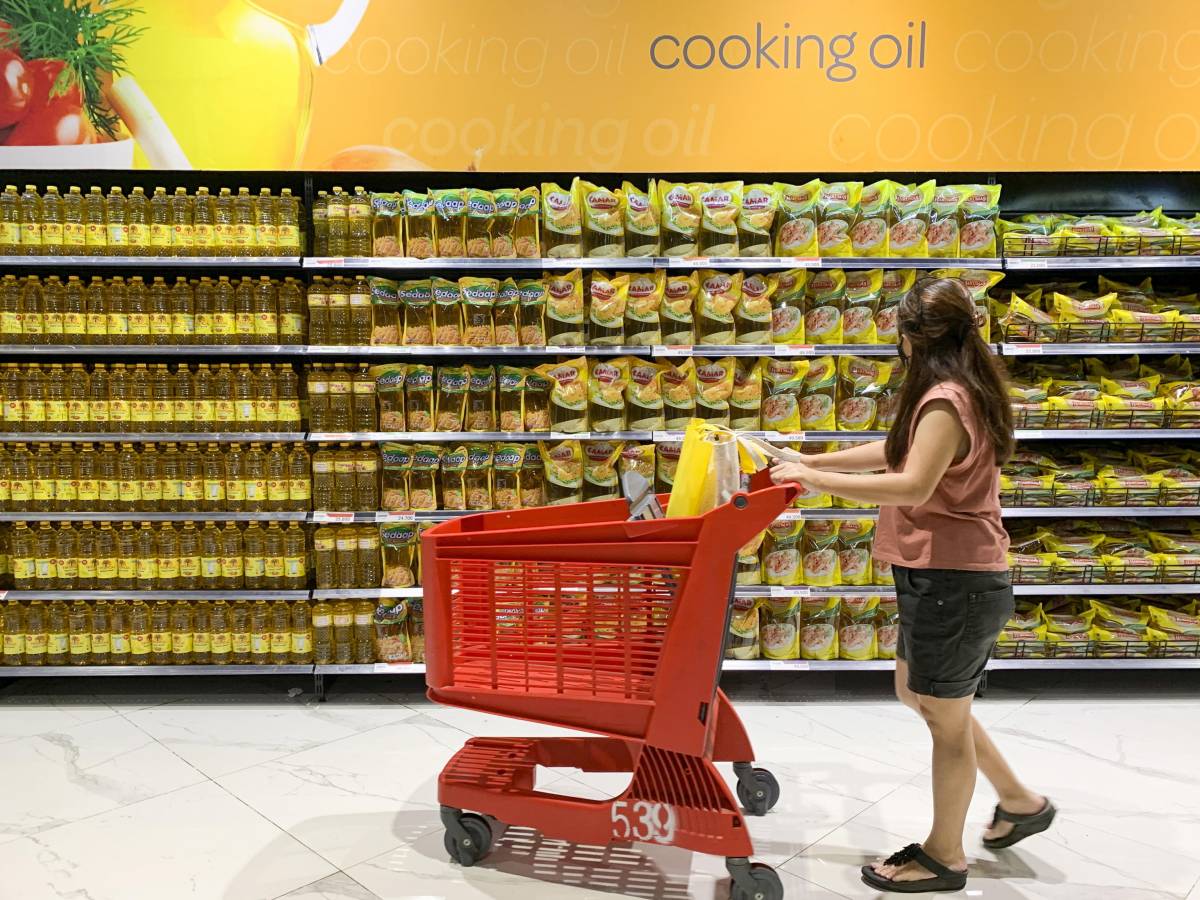 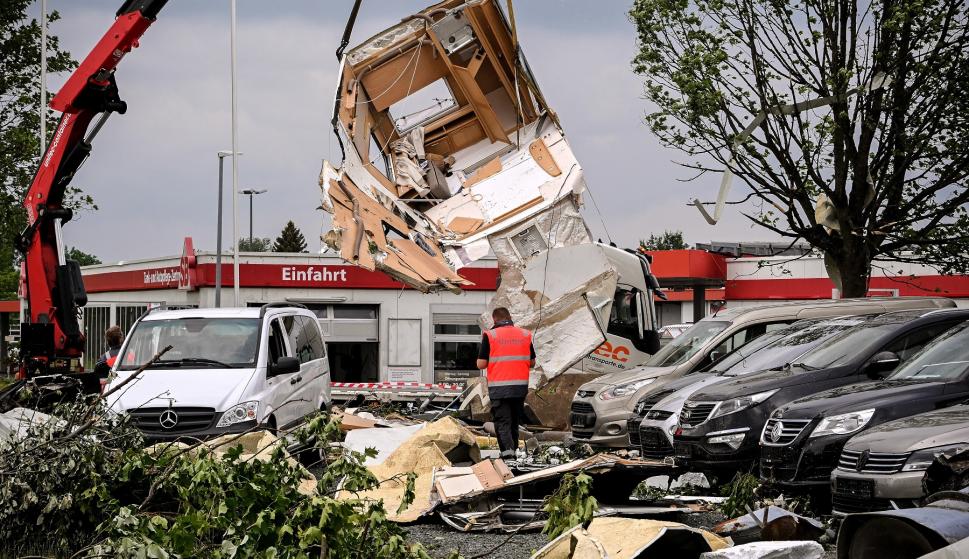 In the Principal cinema of Calatayud nothing happens anymore 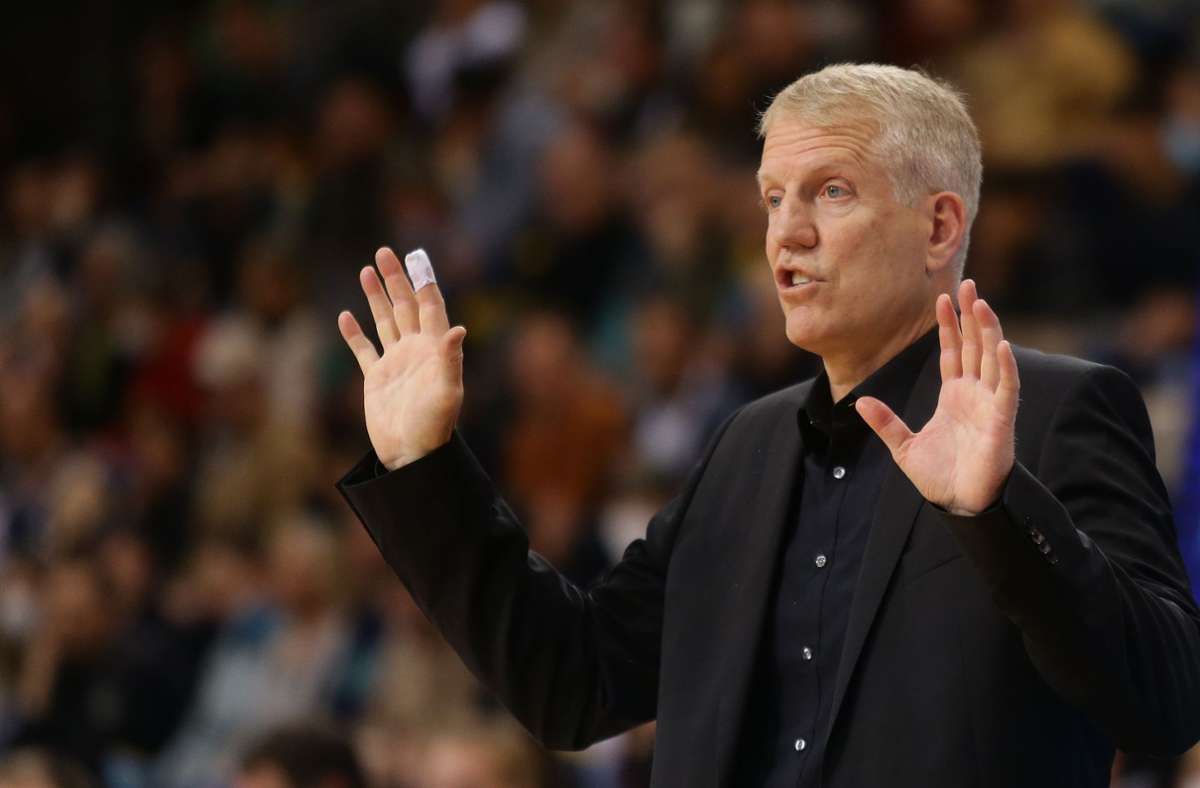 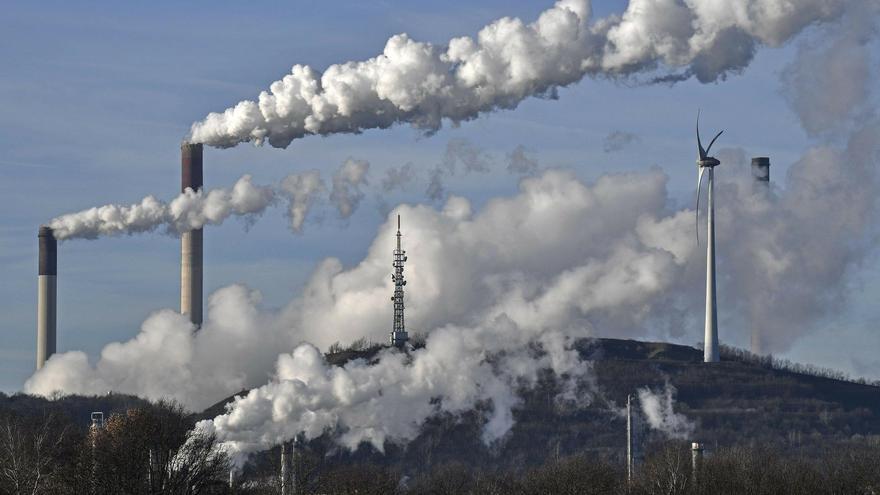 Pollution killed more people in 2019 than Covid in two years

“The center-right wins if it is guaranteed and Atlanticist”

Offenbach wants to make better use of rain and snow 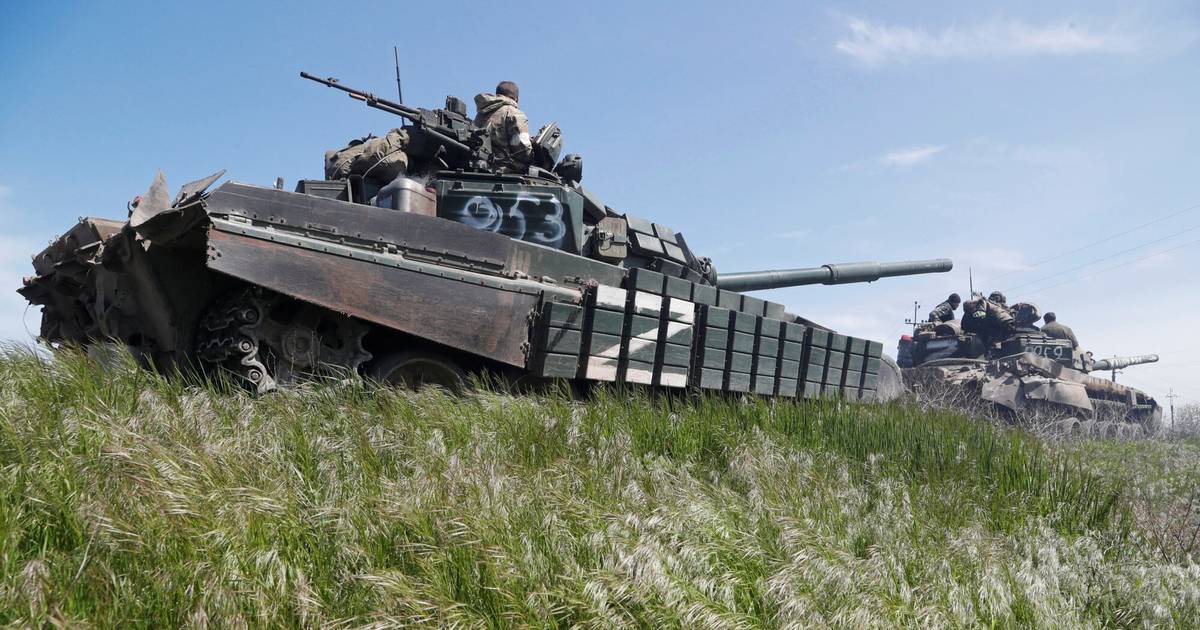