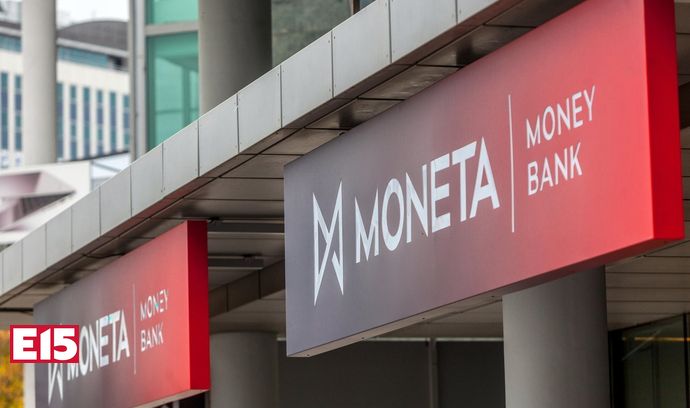 Shares elsewhere in the world have also performed well. For example, the US S&P 500, which measures the development of stock prices of the largest US corporations, set new records and grew with dividends by 28.7 percent. He achieved a three-digit evaluation for the third year in a row. The European Euro Stoxx 50 indicator, which includes the largest companies in the euro area, yielded over 20 percent.

What will bring on global stock exchanges this year is difficult to predict. However, especially for more experienced investors, a bet on active selection of individual titles, so-called stock picking, can pay off.

“After strong growth so far, with global indices at historic highs and the tightening of monetary policy approaching, we would prefer stable dividend stocks with a strong balance sheet over aggressively growing companies with high valuation multiples. We continue to see such on the domestic market, “said Milan Lávička, an analyst at J&T Banka.

The policy of the US Federal Reserve, which will start raising interest rates, will have a significant impact on stock prices this year. “This year we can witness the diversion of investors from the shares of growth companies towards value shares,” remarked in a similar spirit Vladimír Vávra, a broker of Wood & Company.

“At the same time, I would look for opportunities especially in sectors potentially benefiting from the retreat of the pandemic, such as tourism intermediaries, hotel and restaurant chains, casinos, airlines and aircraft manufacturers,” he added.

I see room for growth in the shares of payment services companies. I consider the sentiment in this subsector to be too pessimistic. Specifically, I would mention the shares of the payment processor and associated software provider Global Payments, where the valuation, in my opinion, does not reflect growth potential. Household consumption will also be strong due to the end of the pandemic, and the company’s business is, by its nature, resistant to possible higher inflation.

There are long-term reasons why electricity prices may remain high in Europe. In addition, short-term factors have added, such as low natural gas reserves after last year’s cold winter and outages in electricity production from renewable sources. All this has led to a sharp rise in electricity prices, which benefit producers. Due to pre-sales of electricity, this increase will start to have a significant effect on ČEZ’s finances only this year, which could attract more investors.

In the Czech Republic, interest rates are rising the fastest in the European Union, which means a significant improvement in interest income for banks, stemming not only from higher margins on loans, but also from depositing excess liquidity with the central bank. Added to this is persistently low unemployment, which helps keep the share of non-performing loans low. As a bonus, banks still have a large amount of retained capital, which promises high dividends in the coming years.

It is a bet on the recovery of the sectors significantly affected by the covid. A return to normal in the field of tourism is expected this year. Amusement park attendance will increase again, which is a welcome boost for Walt Disney. In addition, the company is growing rapidly in the streaming segment. Disney + has set itself the goal of reaching 250 million subscribers by 2024. The company has also demonstrated admirable cost discipline – which will result in significant margin improvements in the coming years.

Viasat is an American company focused on communication products and services, known primarily for providing satellite Internet. In the second quarter of this year, it plans to launch the first of three newly built satellites covering South and North America. The second satellite covering the EMEA region (Europe, Middle East and Africa – editor’s note) should be released by the end of the year and then the last one. It will cover the APAC area (Asia-Pacific region – editor’s note). With these steps, Viasat is nearing the end of a long investment period in which it has not been very profitable. At the end of this period, it should start generating a significant amount of free cash for shareholders, which should have a positive effect on the shares over the next few years.

This largest banking and financial group in Slovenia with a strategic focus on the countries of South-Eastern Europe and a market of over seventeen million people, consists of the main bank NLB and nine subsidiaries in the region engaged in banking services and property management, real estate and leasing.

NLB boasts progressive management with high ambitions to become a regional champion. The bank expects profit growth. At the same time, it undertook to pay over seventy percent of its net profit through dividends. With the current share price on the stock exchange, this would mean a dividend yield of around ten percent this year, given the expected increase in profitability.

AT&T remains behind the competition (Verizon, T-Mobile), and in the second half of the year began to take on both competitors’ more aggressive pricing of mobile clients without significantly eroding margins. A significant bonus is the growth above expectations in the number of HBO clients and a relatively high dividend yield – even after it declines due to 5G investments. After the simplification of the corporate structure expected in the second half of this year, investor interest could increase.

Although the volume of air traffic will probably return to pre-pandemic levels only in 2023/2024, this year we can already witness a drastic recovery. After three loss-making years related to the grounding of the 737 MAX aircraft and the pandemic, Boeing should return to profit this year. At the same time, analysts expect sales to increase by about 30 percent and gross operating profit to double to around $ 9 billion. Although Boeing shares have risen 128 percent since their March 95 pandemic low of March 2020, they are still trading almost 40 percent lower than in the fall of 2018, before the first 737 MAX crash.

The shares of the electric car manufacturer NIO are undervalued. The Chinese government has confirmed that NIOs and similar companies can remain on foreign exchanges, while encouraging the participation of foreign investors in the Chinese automotive sector. This year, the company will introduce two new innovative sedans and enter other European markets. In the short term, it’s definitely a title to buy, but beware, it’s China.

At a given stage of the cycle, traditional sectors of the economy, companies linked to the financial and energy sectors, which have a strong ability to generate cash and have relatively low indebtedness, have historically prospered. One of them is Lukoil, whose shares reached very attractive levels at the end of the year due to tensions in Ukraine and thus represent an interesting growth potential for this year. 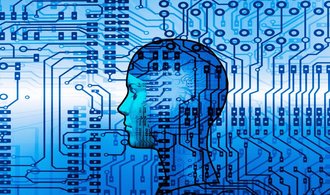 Lukoil has a very low level of indebtedness compared to its competitors, corresponding to only 0.2 times the company’s net debt. At the same time, it is a strong global player with a high ability to generate cash, of which it can pay most of the dividends. It thus achieves a highly above-average dividend yield of around thirteen percent.

Telecoms are generally down, for no big reason. Everything plays into their cards. The only risk is political intervention to transfer shareholder value to the electorate.

I would certainly not neglect the area of ​​sustainable investment in the ESG (Environmental, Social and corporate Governance – pozn. red.). European investors in particular have a strong preference for sustainable investments when choosing mutual funds. Despite generally higher stock prices, new investments may continue to flow in this direction and stimulate price growth. This trend is also supported by other ambitious spending plans of the EU or European legislation itself. 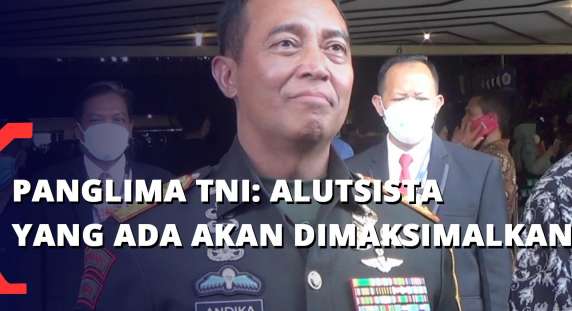 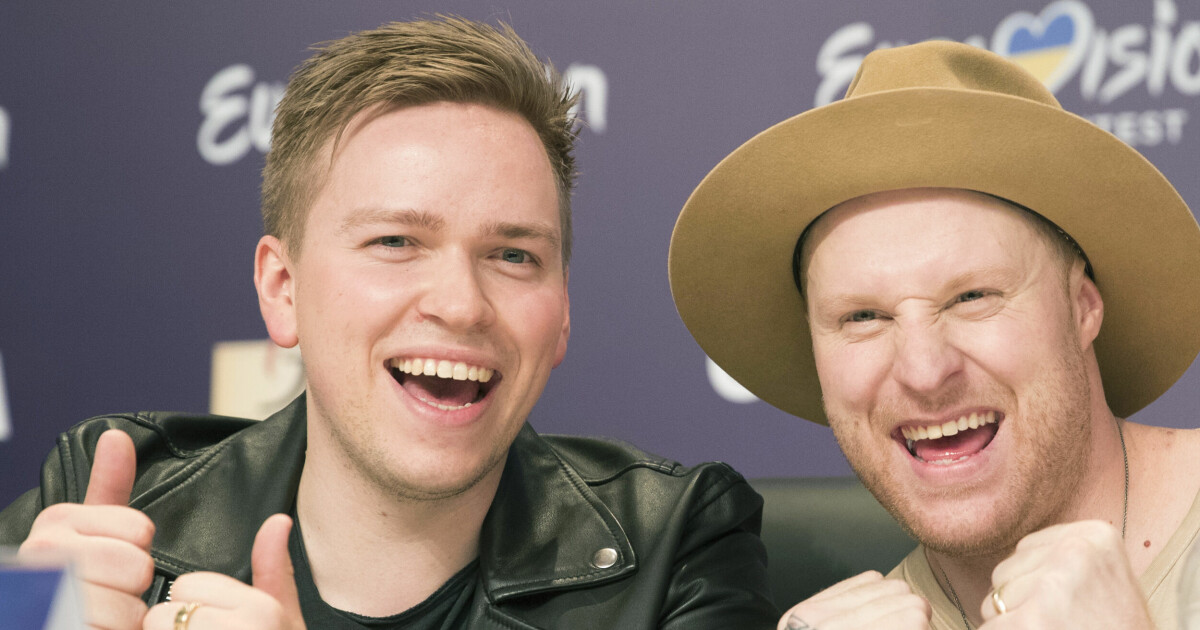