Stewart Rhodes, the far-right leader ready to launch a “civil war” in the United States 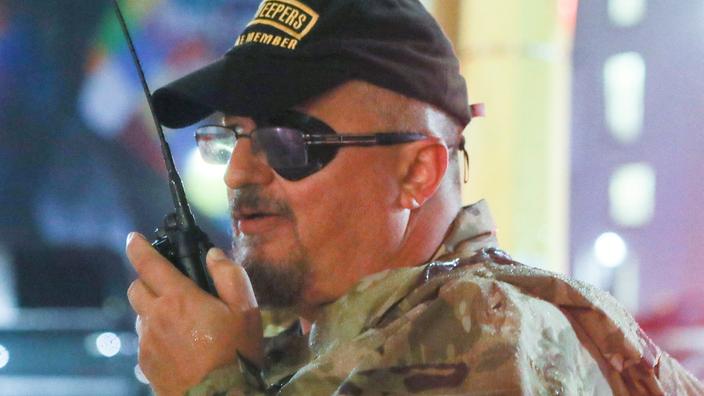 Oath Keepers militia founder faces up to 20 years in prison for plotting “with a view to preventing the peaceful transfer of power”, and used means during the assault on the Capitol on January 6, 2021.

Stewart Rhodes, charged with “sedition” for his role in the attack on the Capitol, illustrates the shift of the American far right, from opposition to the federal government to the fierce and armed defense of Donald Trump. Arrested on Thursday, the 56-year-old founder of the “Oath Keepers” militia appeared on Friday, January 14, before a federal judge in Texas, who ordered his continued detention on remand. Justice accuses him of having conspired “with a view to preventing the peaceful transfer of power”, using violent means against the headquarters of Congress, on January 6, 2021.

“He had created a sort of mythological character for himself: he saw himself as a sort of historical figure and in a way, it happened”, reacted on CNN his wife, Tasha Adams, who has been fighting since 2018 to obtain a divorce from a man, according to her, “dangerous”. Stewart Rhodes has an atypical career: enlisted in the army after high school, he quickly finds civilian life after a bad parachute jump. Another accident: in 1993, he was injured with a gun and lost his left eye. He has since worn a distinctive black headband. After going back to school, living on his wife’s salary as a stripper, he earned a law degree from the prestigious Yale faculty, but settled in Nevada, far from the big paying law firms.

SEE ALSO – United States: Washington sues far-right groups for the assault on the Capitol and wants to “put the rioters out of business”

Fiercely opposed to a federal state deemed oppressive, he wrote on libertarian blogs and participated in the 2008 presidential campaign of the leader of this movement, Ron Paul. After Barack Obama’s victory in 2008, Stewart Rhodes formed his own movement. Its objective: to recruit men and women with military or police experience, ready to “keep their oath” («Keep their oath», en anglais) de “to defend the Constitution against any foreign or domestic enemy”. The group calls itself Oath Keepers. At the time, it was about protecting individual liberties – such as the carrying of arms – against federal power. Stewart Rhodes insists that this is not a “militia”, that violence should only be used as a last resort. Little by little, a shift begins. He creates teams with paramilitary training. In 2014 and 2015, they were notably deployed in the west near ranchers in armed conflict with the government.

Another turn, in 2016. Like other radical movements, the Oath Keepers – which now have a few thousand members – were galvanized by the arrival at the White House of Donald Trump, whose conspiracy theses they shared, in particular on the existence of a “Deep State” which would be secretly piloted by elites. Dressed in military uniforms and armed, they come out in broad daylight in 2020 during the demonstrations against the restrictions imposed to stem the pandemic, then during the vast anti-racist mobilization of the summer to, they say, protect businesses from looting. .

Read alsoThe US military’s dangerous liaisons with the far right

Conquered by Donald Trump, Stewart Rhodes appears at meetings for his re-election and refuses, after the ballot, to recognize his defeat. “We can’t get out of this without a civil war”, he wrote in November to his supporters, before starting preparations to block the transfer of power. For him, it’s about “patriotism”. According to the indictment, he spends thousands of dollars to buy weapons, which he stores near Washington, and organizes the transport of activists to the capital, where on January 6, 2021, elected members of Congress must certify the victory for Democrat Joe Biden. On D-Day, by encrypted messaging, he gives his orders, without entering the Capitol himself. “He is very good at making others take all the risks”, commented his wife in the Los Angeles Times.

This will not have been enough to protect him from justice. Charged with “sedition” along with ten other Oath Keepers, the heaviest charge retained at this stage, he faces up to 20 years in prison. 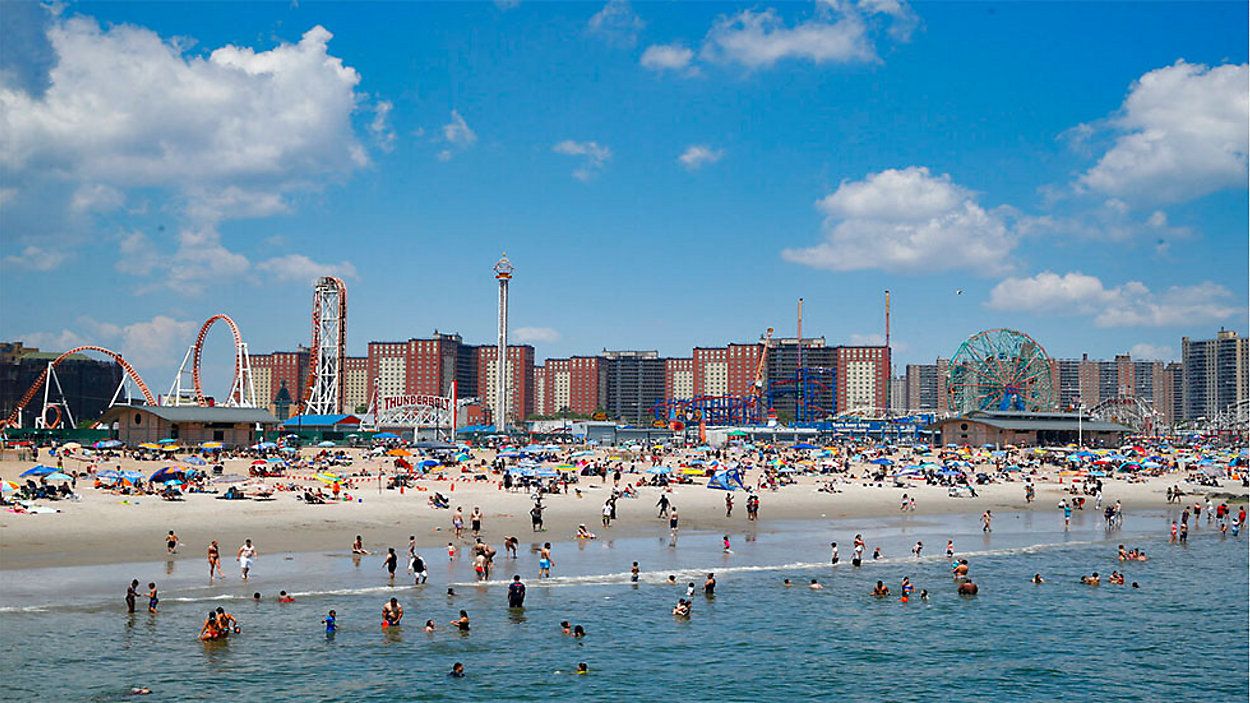