Soccer Bundesliga: Hardly any other club is insulted on Twitter as often as VfB – VfB Stuttgart 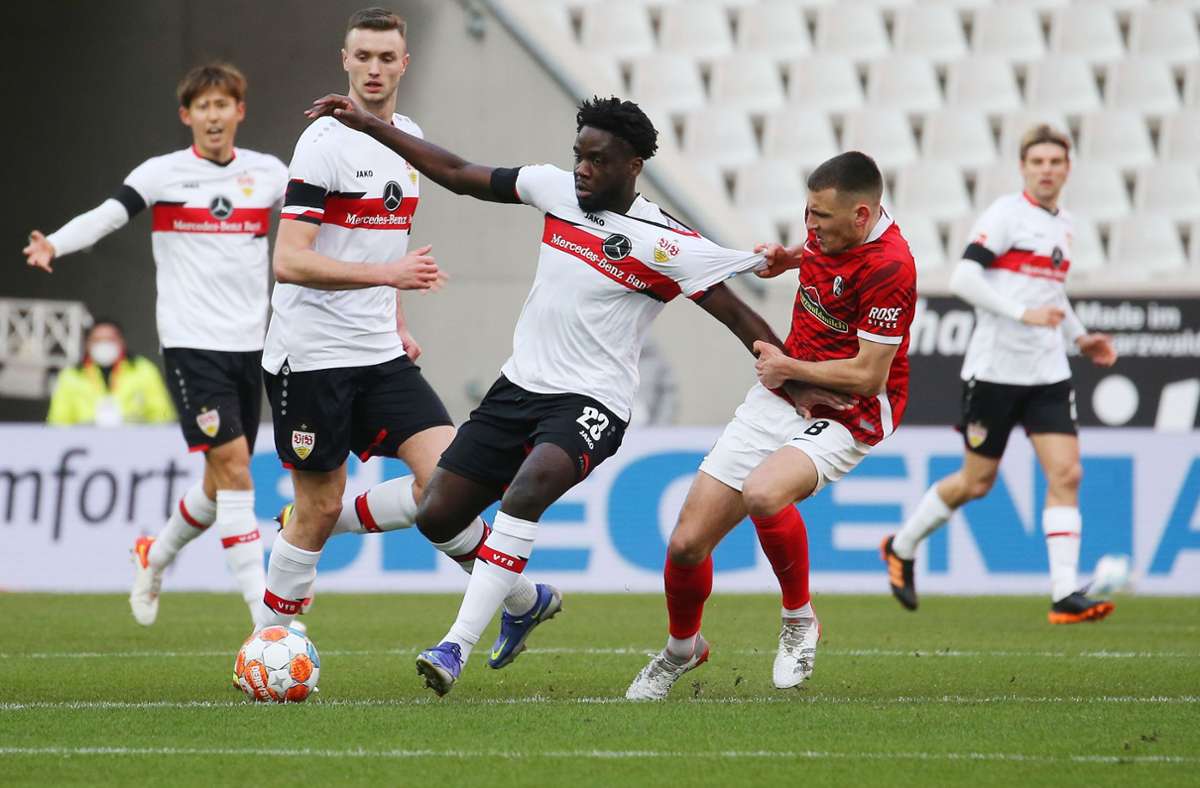 36,058 contributions and comments on VfB were included in the study. 6.1 percent of these contained offensive content that was tied to phrases such as stupid, bad, pathetic or shitty. It should be mentioned at this point that VfB Stuttgart was relegated twice during the period in question. Borussia Mönchengladbach took third place in the insult ranking. SC Freiburg had to endure the least. Only two percent of all SC-related tweets contained hate and malice. By far the most short messages were aimed at the two top clubs from Munich and Dortmund. However, the content is mostly moderate – FC Bayern comes in 11th and Borussia Dortmund in 13th place. 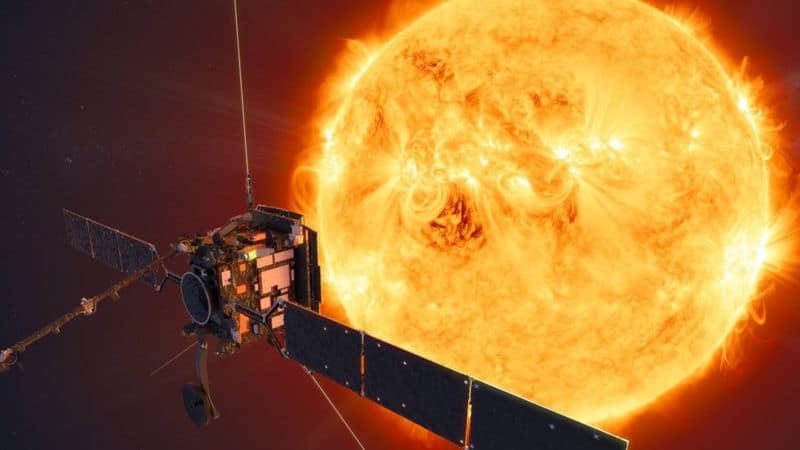 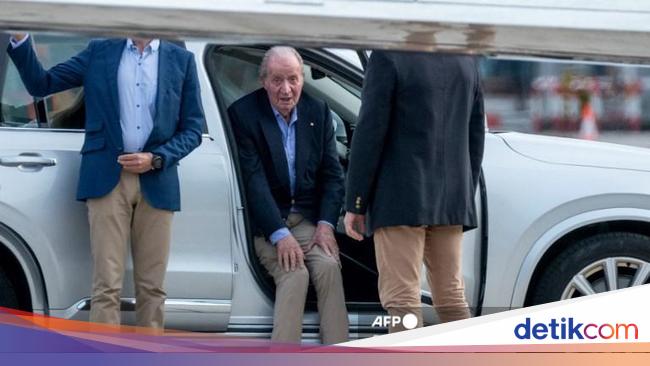