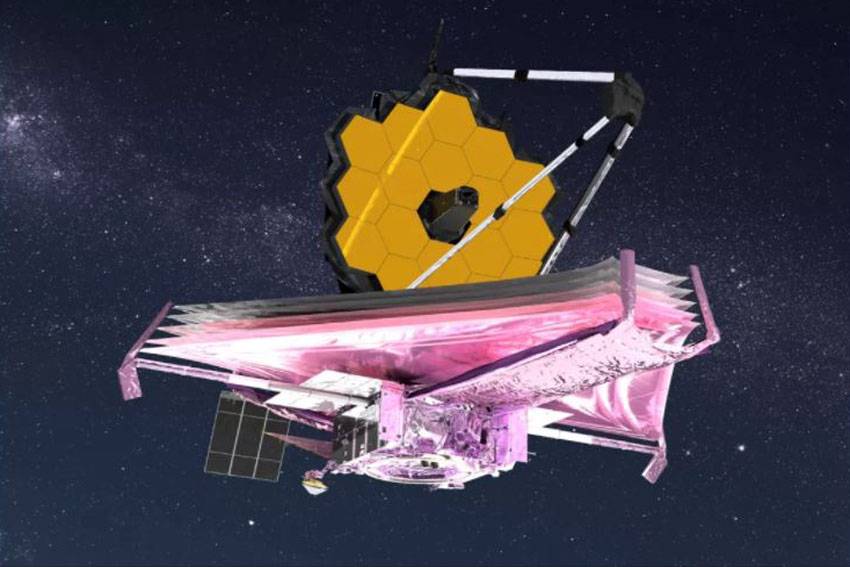 BALTIMORE – Giant mirror James Webb Space Telescope opened perfectly, after the second part of the right wing was installed on Saturday 8 January 2022. The astronomers and the engineering team were relieved that all 50 parts were installed telescope James Webb through 178 mechanical processes has gone well.

They monitor all of that process at NASA’s James Webb Space Telescope Mission Operations Center at the Space Telescope Science Institute in Baltimore, Maryland, United States (US). NASA’s $10 billion observatory has gone through the longest phase of deployment of a risky and highly complex light-gathering structure.

The James Webb Telescope Mirror is made of beryllium, a metal that is light but sturdy and cold resistant. This mirror consists of 18 segments coated with a very thin layer of gold to reflect infrared light, consists of a centerpiece and two side wings.

A hexagonal segment the size of a coffee table of about 6.5 meters will have to be adjusted over the next few days to a week to set the focus. Webb is optimized for viewing the cosmos in infrared light, a hot wavelength.

The telescope’s optics and instruments must be kept extremely cold to catch any hint of heat and dim light in outer space. The James Webb telescope uses a five-layer sunshield the size of a tennis court to reflect and radiate solar energy.

“Today, NASA achieved a milestone in science in this decade! Although this journey is not yet over, I can breathe a sigh of relief and imagine future breakthroughs that will inspire the world,” said NASA Administrator Bill Nelson. (Read also; James Webb Telescope Opens Its First Secondary Mirror )

The James Webb Telescope is more powerful than the Hubble Space Telescope, so it is expected to be able to scan the cosmos, the stream of light from the first stars and galaxies that formed 13.7 billion years ago. The James Webb telescope will soon be hurtling to reach its orbit of 1.6 million kilometers in two weeks.

If all goes well, space observations for science will begin this summer. Astronomers hope to peer back into the 100-million-year process of the Big Bang that shaped the universe. 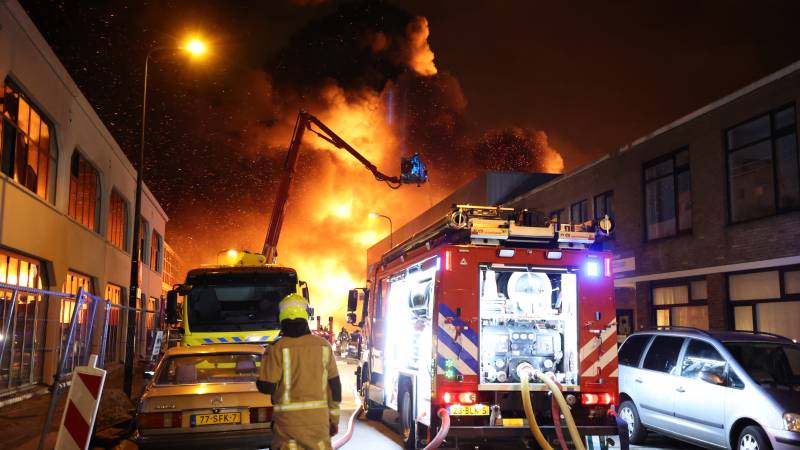 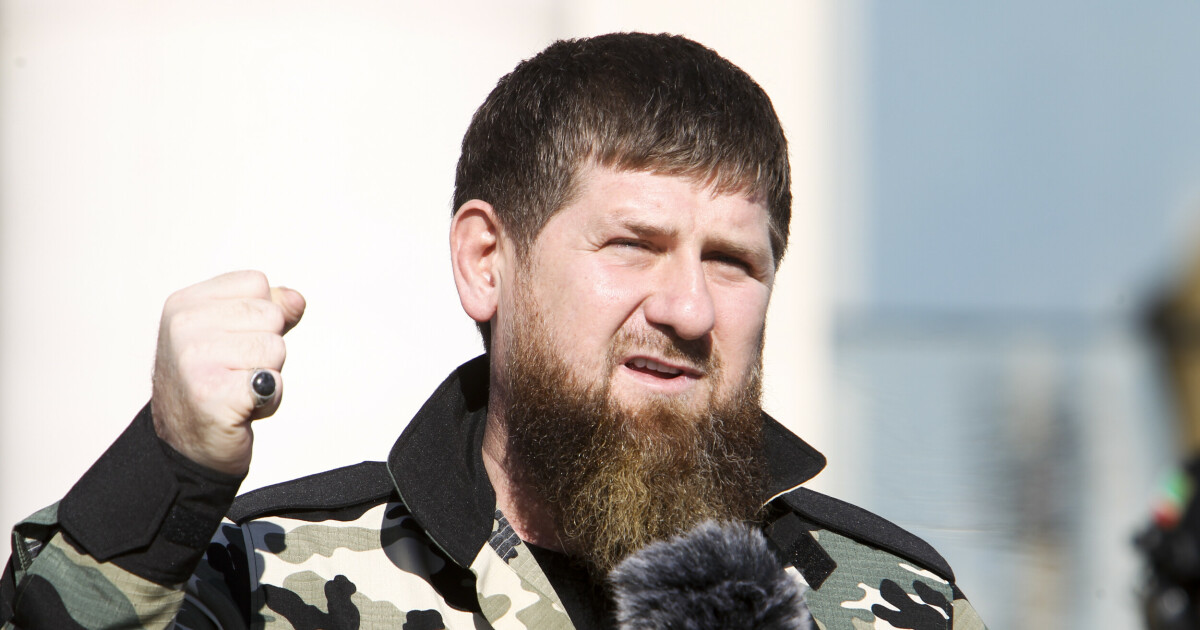 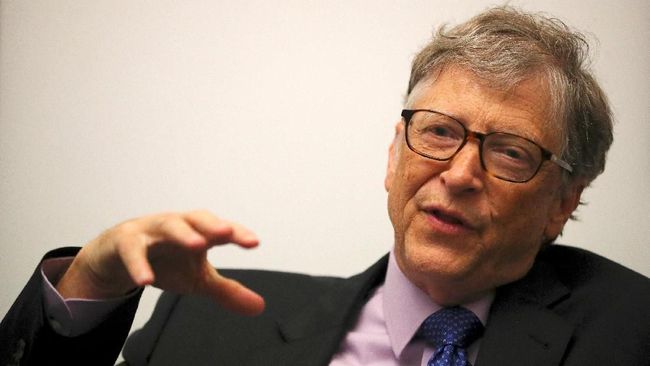 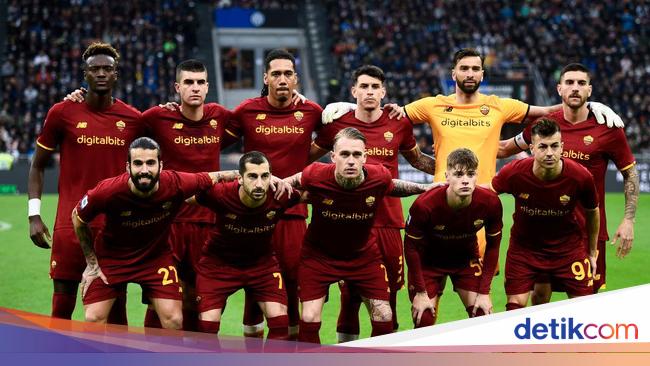 Aries horoscope for today 26 and tomorrow 27 May 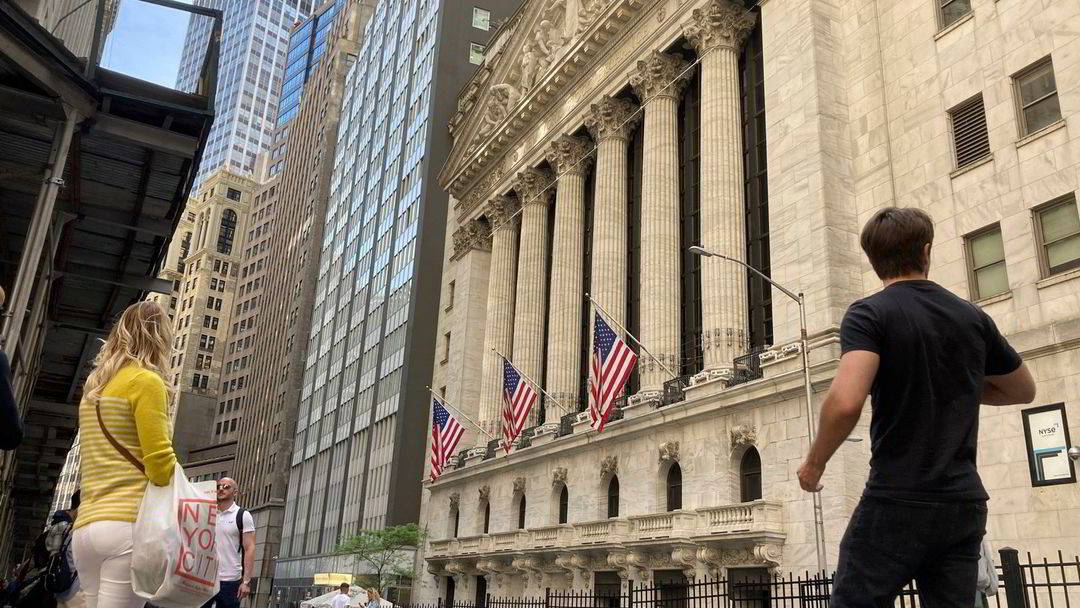 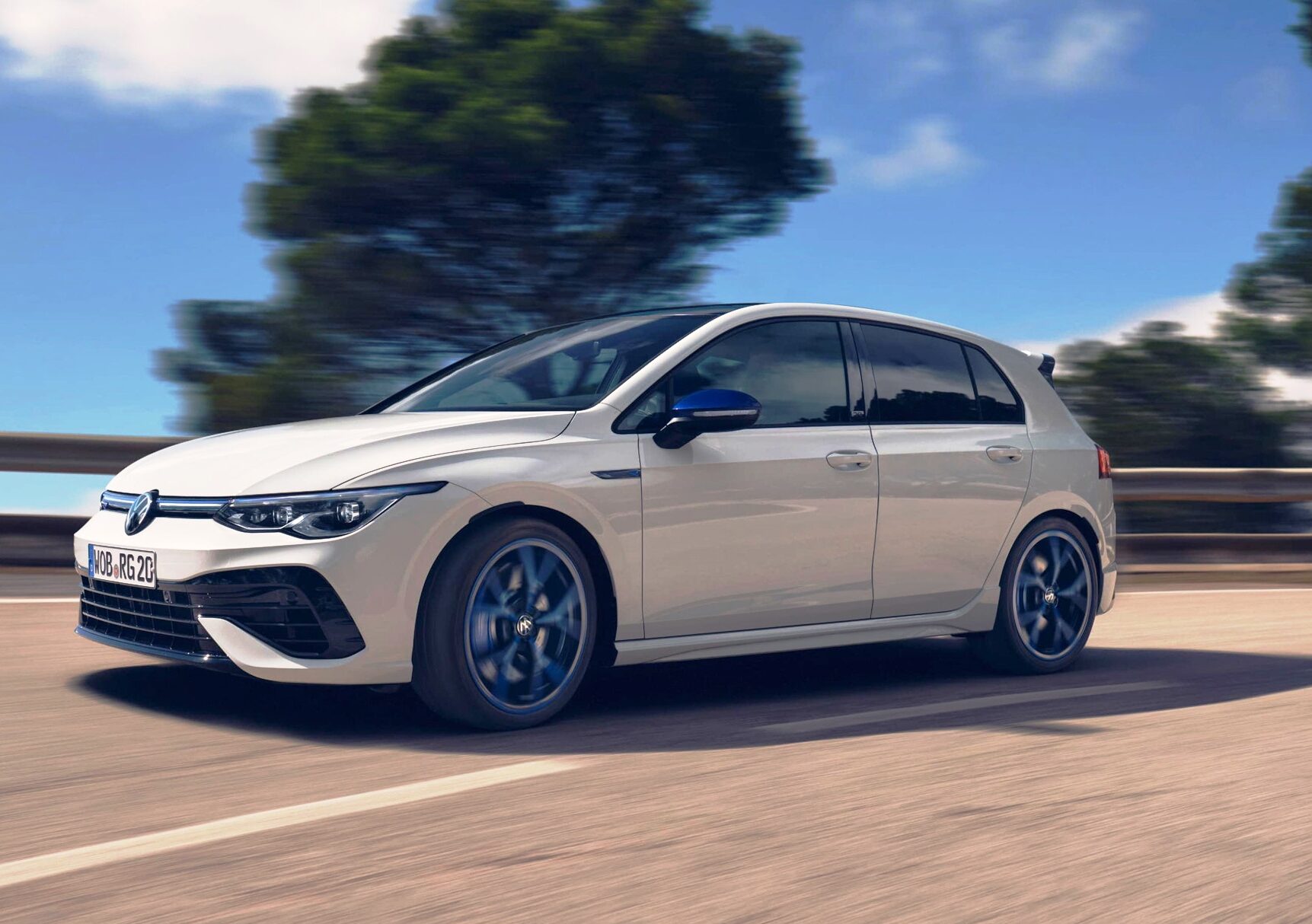 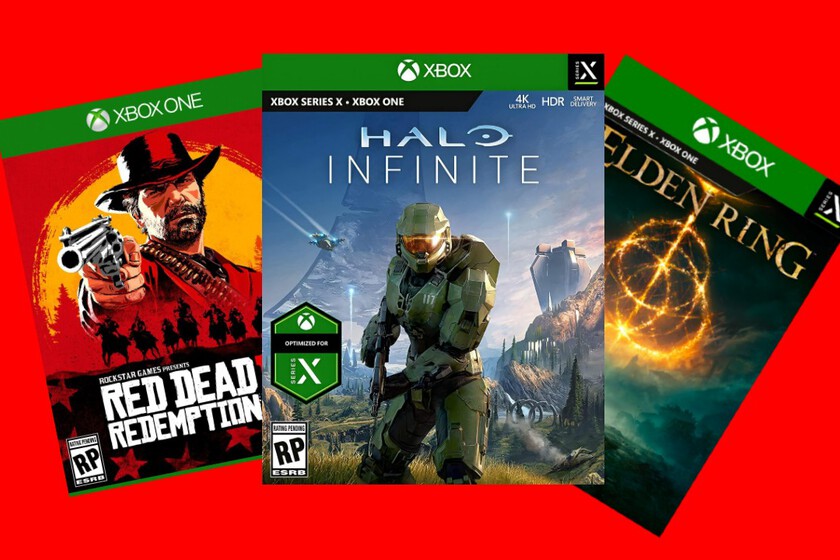 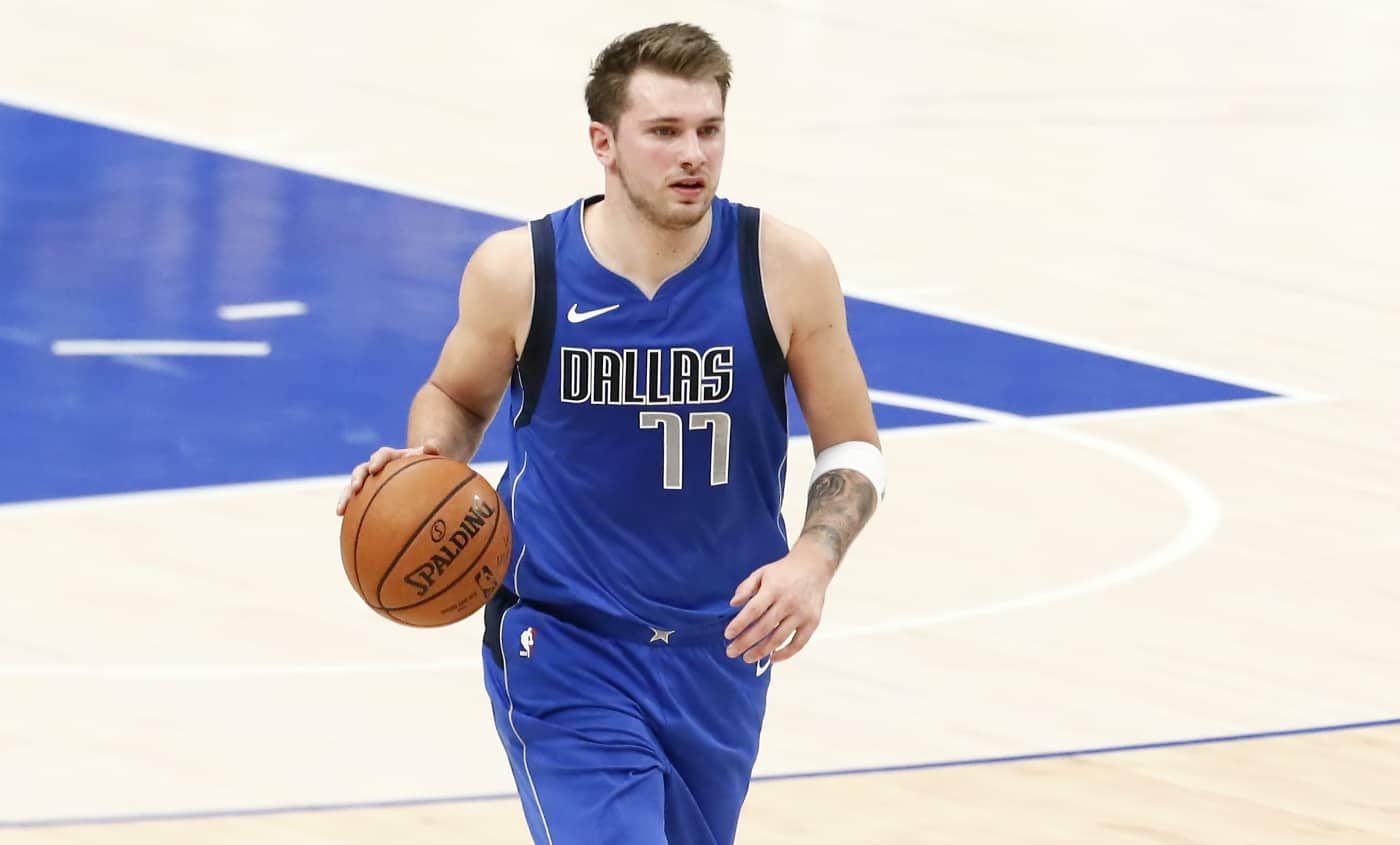 Haji Sondani was aggressive when he was given the opportunity to kiss Fia Barlanti’s forehead, Fia’s expression became the spotlight