JAKARTA, KOMPAS.com – As special mission vehicle Ministry of Finance, PT Sarana Multigriya Finansial (Persero) or SMF will increase its role to support the strengthening of the ecosystem housing.

This retrofitting is done through six strategies and business activities that will be carried out in 2021.

In 2021, SMF will receive State Capital Participation (PMN) from the Government of Rp. 2.25 trillion, sourced from the 2021 State Budget and Revenues (APBN).

All of the PMN will be allocated for the program to reduce the Government’s fiscal burden through SMF’s contribution to the Program KPR FLPP.

President Director of SMF Ananta Wiyogo explained, this PMN will be leveraged up to Rp 6.37 trillion through the issuance of debt securities, plus funds amounting to Rp 19.12 trillion from the Public Service Agency (BLU) Government Fund Management Center (PPDPP) for to finance the FLPP program Home Ownership Credit (KPR).

SMF will also realize the Government’s mandate as the Investment Implementing Representative to Perum Perumnas. The first phase that has been invested is worth IDR 200 billion from a total of IDR 650 billion.

According to Ananta, this investment aims to encourage the improvement of company performance through synergy, transformation, and repositioning of the role of the State Owned Enterprise residential ecosystem national.

The second strategy is to support housing supply through the distribution of loan facilities to developers in the form of Construction Loans and involvement in Housing Public Private Partnership (PPP).

According to the Director of SMF Heliantopo, the Company is currently reviewing it and is starting to prepare it financing construction.

“Hopefully it can help the supply side according to the needs included in the Government’s MBR program,” said Heliantopo.

From the supply side too, SMF collaborates with PT Penjaminan Infrastruktur Indonesia (Persero) or PII regarding the potential for implementing the PPP scheme.

The third strategy is to develop KPR financing for people with variable income to own a house.

Also read: Here’s the division of the roles of BP3 and BP Tapera in the provision of people’s homes

The fourth strategy is the development of housing microfinance by providing access for the informal sector community to renovate and develop houses (home improvement) so that it is habitable.

Currently, the housing microcredit program is being reviewed together stake holders.

The fifth strategy, development homestay through the distribution of financing to people who live around the tourist area to own homestay in order to attract tourists.

Director of SMF Trisnadi Yulrisman said, this year financing will be channeled to homestay in 4 locations which are super priority tourist destinations, namely Lake Toba, Labuan Bajo, Mandalika and Manado-Bitung-Likupang.

The sixth strategy is to develop houses in slum areas in an effort to alleviate houses categorized as slums or Cities Without Slums (KOTAKU) by channeling funds to build / renovate them to become habitable by cooperating with the Directorate General of Human Settlements of the Ministry of PUPR. 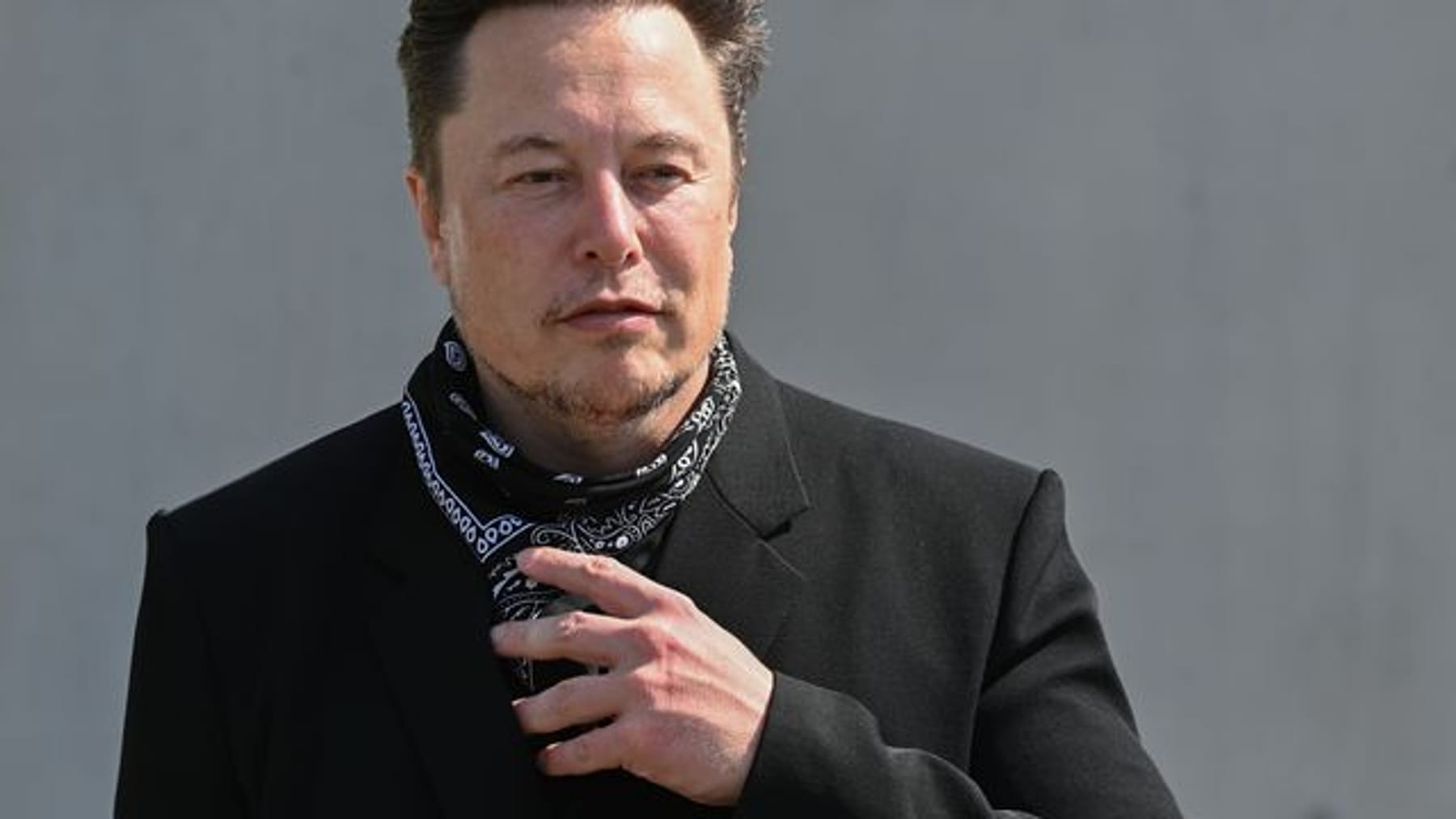 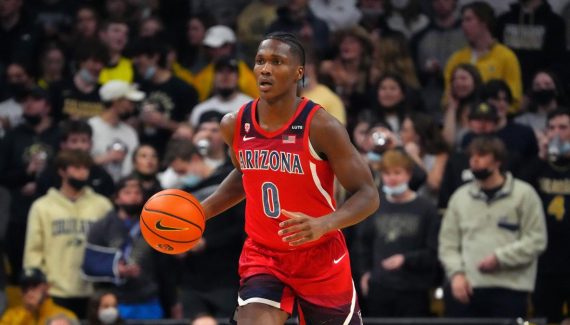 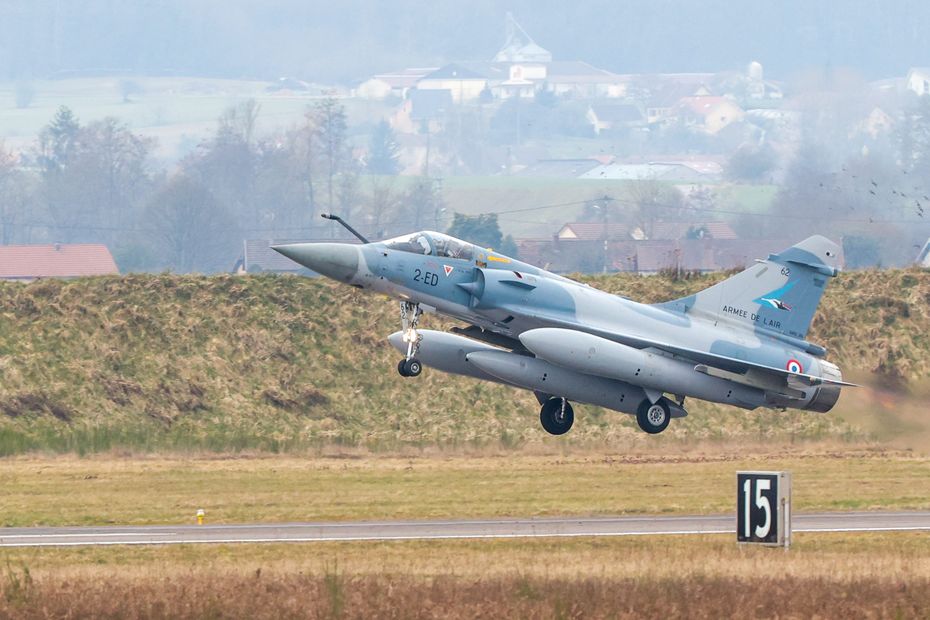 Top Gun, “a great light for the Air Force” welcomes the head of recruitment in Dijon

Mert (26) about jealousy: “Because of social media I sometimes wonder if I’m behind” 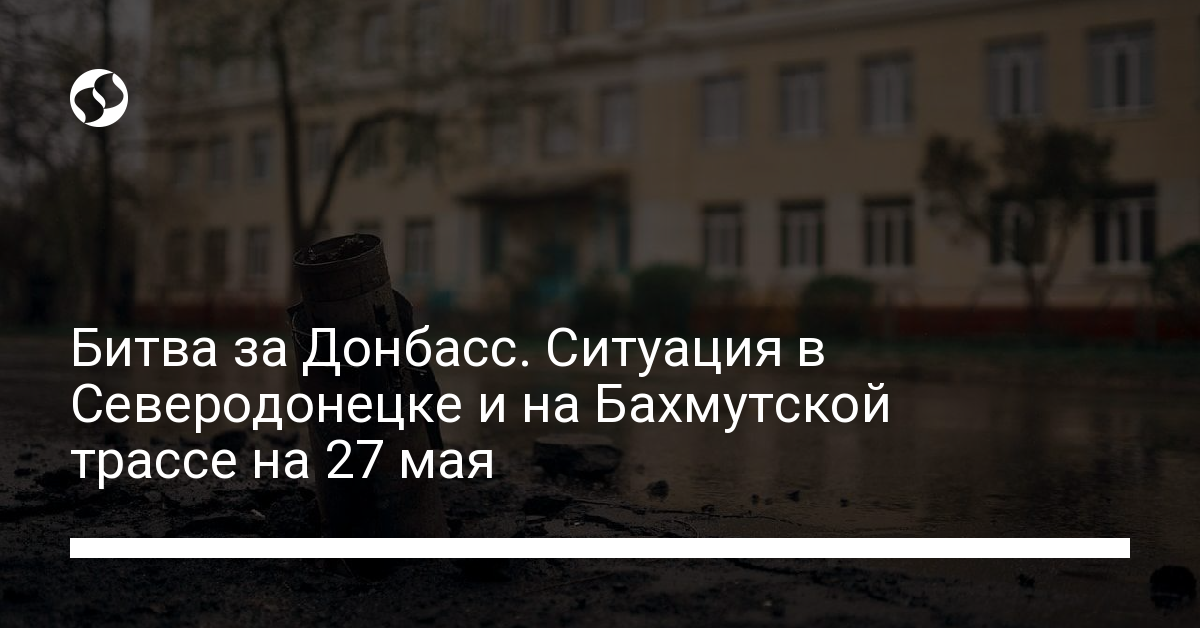 The situation in Severodonetsk and on the Bakhmut highway on May 27: data from the VGA, Butusov and Lutsenko – news from Ukraine, Regional news 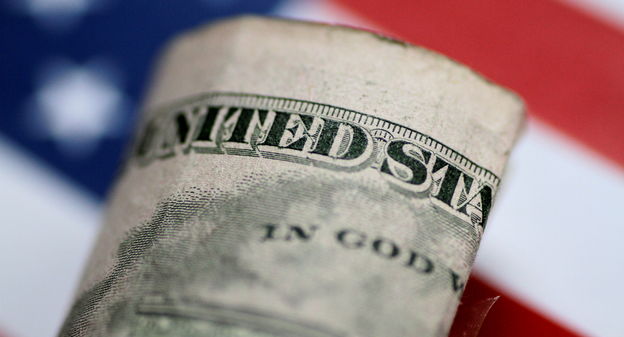 Slowdown in inflation and household spending in April 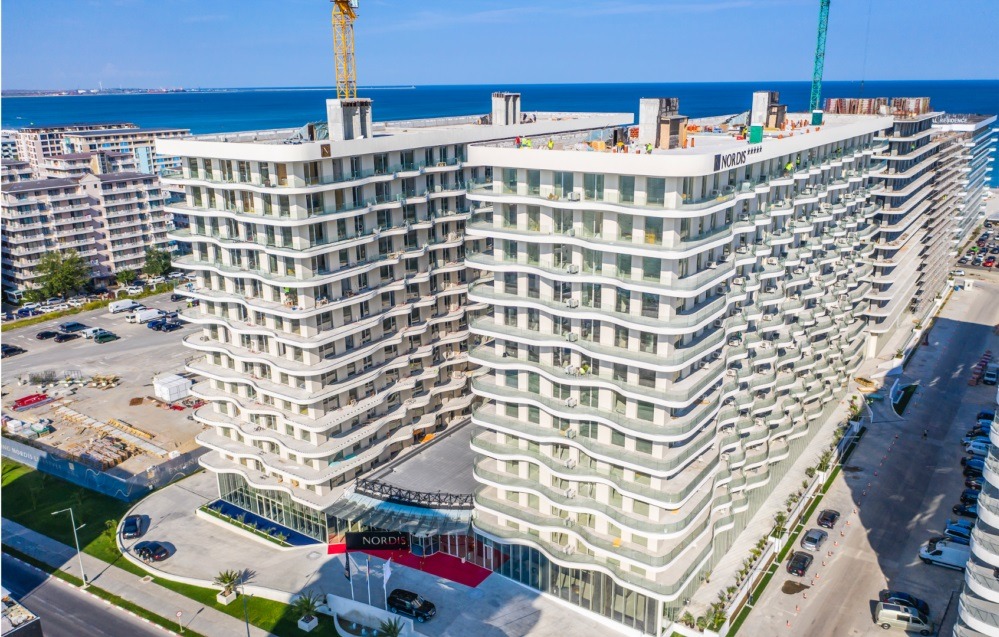 EXCLUSIVE Insolvency claim on behalf of Nordis Management on account of a debt of EUR 5.5 million 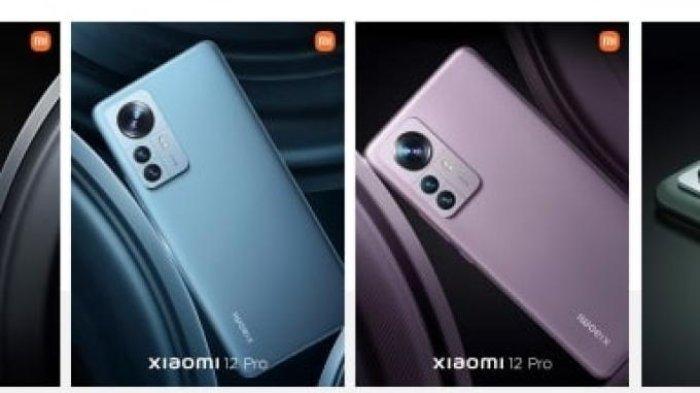 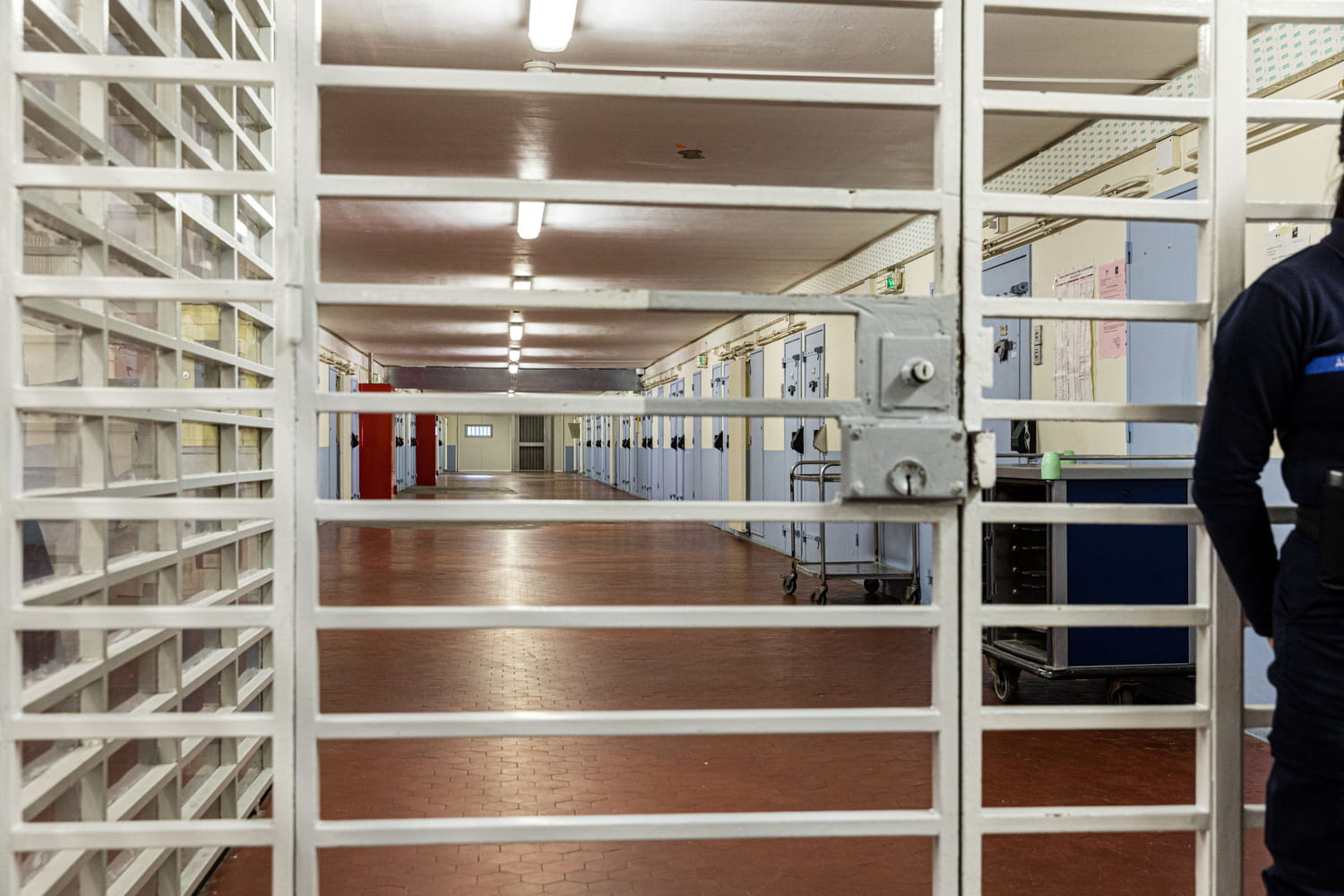 sexual predator, slaver … The leads of the investigation into the ex-CEO of Assu 2000

Top Gun, “a great light for the Air Force” welcomes the head of recruitment in Dijon

Mert (26) about jealousy: “Because of social media I sometimes wonder if I’m behind”