Significant: Marcel Blattner becomes a member of the Board of Directors 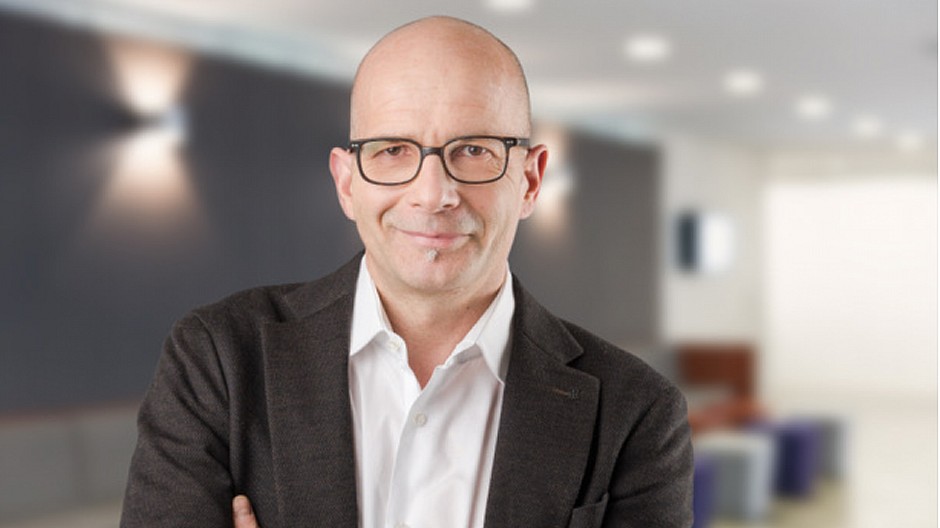 In the course of continued growth, Signifikant is strengthening the board of directors around Marcel Blattner. According to a press release, he has “a great deal of experience in the analysis of campaign data and, in connection with Significant, speaks of a forward-looking methodology”.

“What Signifikant has developed over the past few years stands out from anything I have seen before and allows for an impressive depth of analysis and reliability. Not only the algorithms play a role here, but the entire methodology, such as improving the data with information from our own databases,” says Blattner. “Some exciting further developments are planned for the future and I am very pleased to be actively involved in them.”

«Marketing mix modeling is one of the most important tools for campaign analysis – especially with the elimination of 3rd party cookies. Accordingly, we are growing very strongly at the moment,” Esther Cahn, CEO of Signifikant, is quoted as saying in the announcement. «Our customers should always be able to rely on the fact that we use the best performing methods and that the whole thing is scientifically based. I am therefore very pleased that Marcel Blatter is supporting us in continuing along this path in the future.”

Significant is a marketing technology start-up with a self-developed marketing mix modeling solution, with which it supports some of the largest advertising clients in Switzerland in increasing the impact and thus the ROI of their marketing campaigns. (pd/cbe) 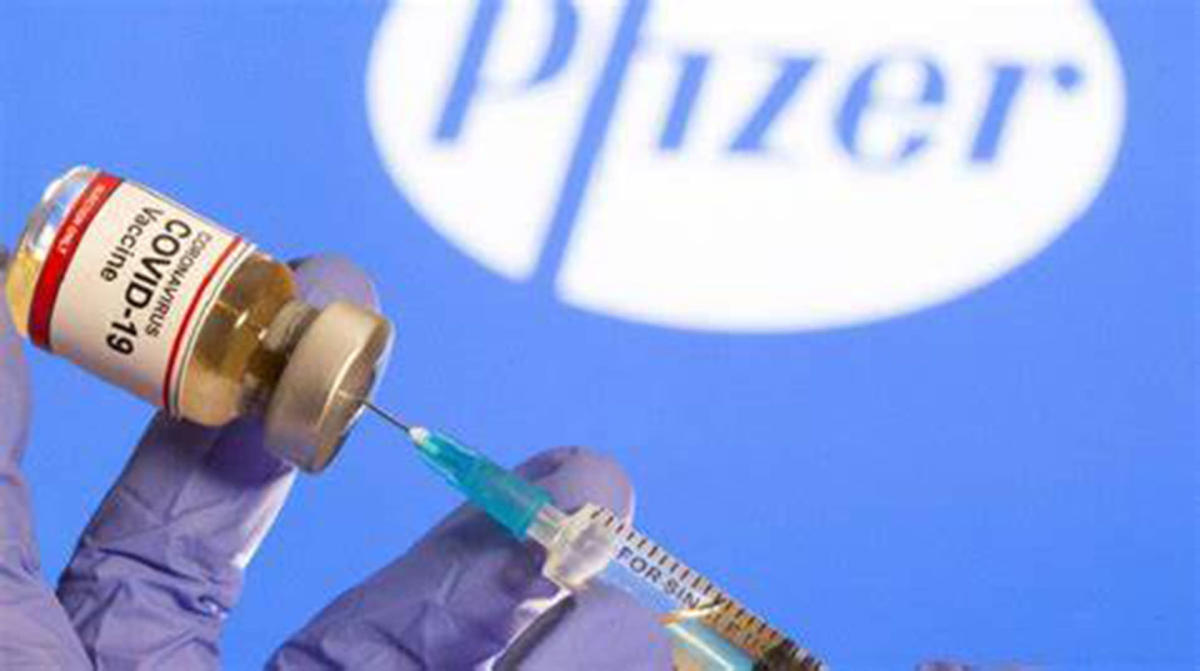 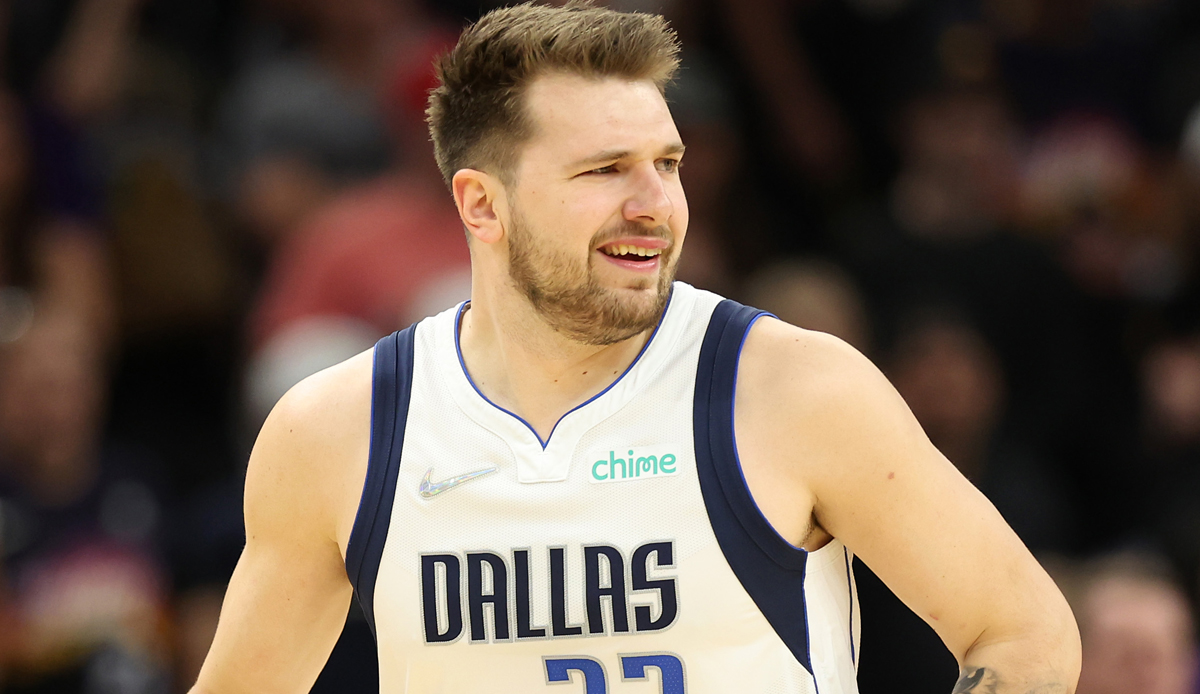 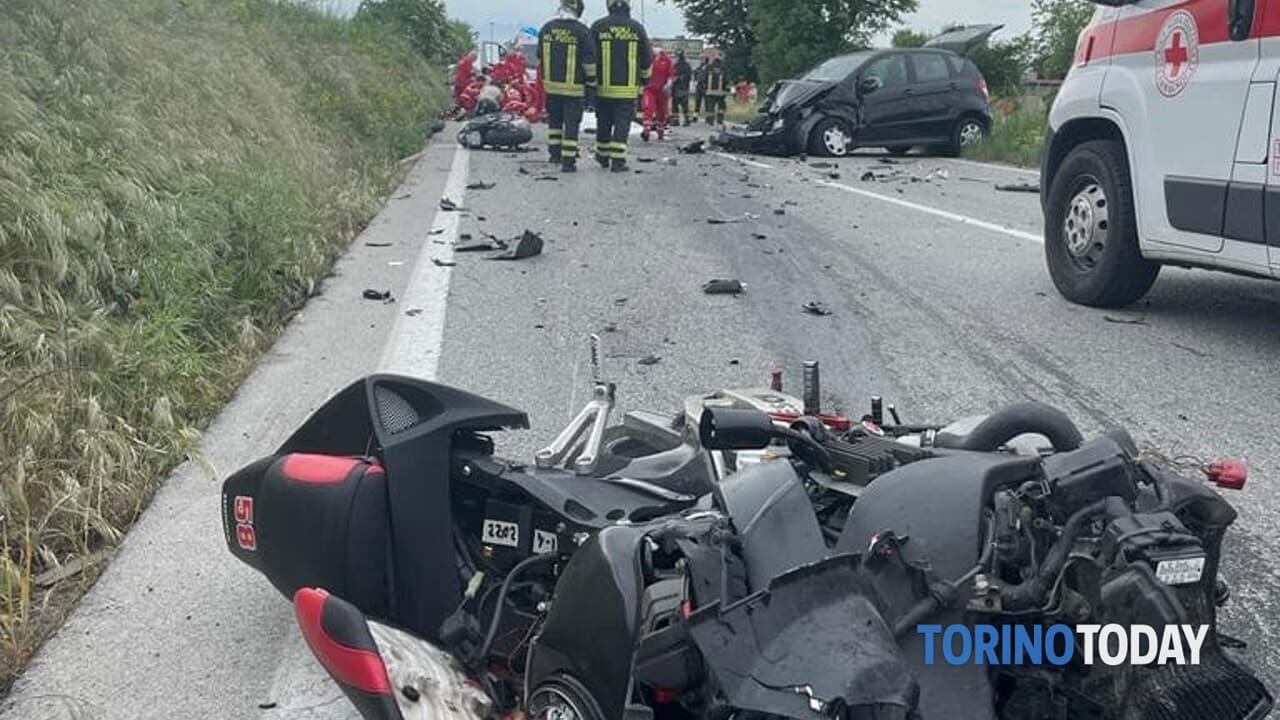 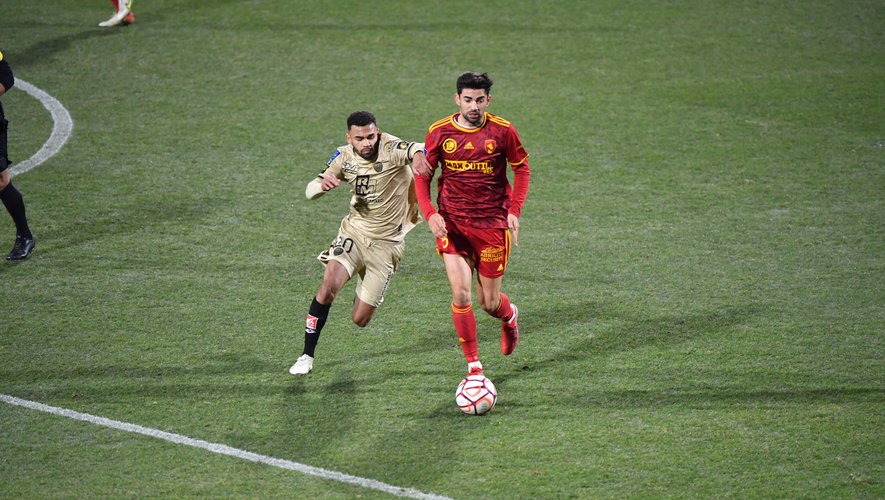