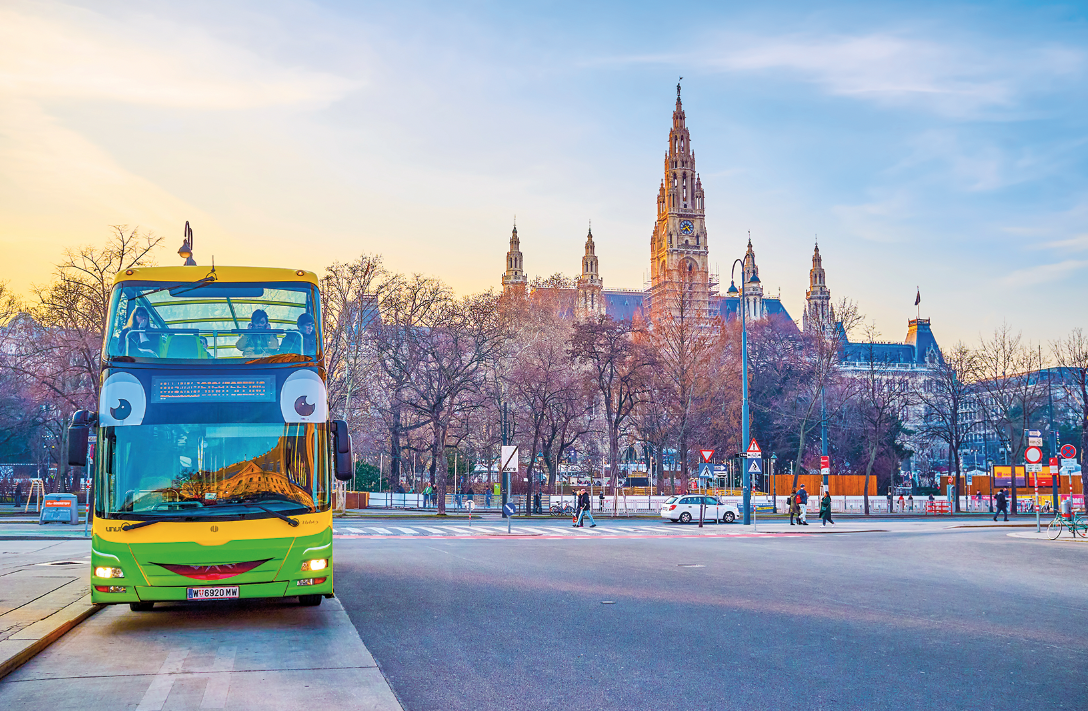 The SVP deputies Franz Locher and Paula Bacher were detained in a tourist bus on their Vienna business trip. And the Sarner was slapped by his “son”.

Franz Locher is tough: “A real Tyrolean isn’t hurt by a slap in the face,” he says. What happened to his colleague Paula Bacher and him recently in the fatherland, the Sarner SVP deputy does not want to experience again.
But first things first.

The 4th Legislative Committee was on a study trip to Vienna last week, where they familiarized themselves with the housing model that is envied around the world. Paula Bacher and Franz Locher used the free evening hours to get to know the city better. “We decided to take a tour on a double-decker bus,” reports Locher. Upon boarding the bus, guests were issued headphones so they could listen to recorded commentary on the sights, which was available in a myriad of languages. Two couples – one American and one Russian – got on the bus with the two South Tyrolean politicians.

The journey through the capital initially went as Bacher and Locher had hoped: past the opera, the Hofburg and Schönbrunn Palace. At Belvedere Palace, the bus suddenly drove to the side of the road and – to the surprise of the guests – just stopped there. The events that followed resembled scenes from a detective film: “Suddenly a strange guy came up to us on the roof and approached each of us to within ten centimeters,” Locher recalls. According to Bacher, it was a “very disturbing moment”. Several thoughts ran through MEPs’ heads: Is this a killing spree? Or maybe even a terrorist attack? “We didn’t know how far this man would go,” the neo-MP sums up the mood. The stranger asked the passengers to remain calm and not to leave the seat.

Locher pulled his mobile phone out of his trouser pocket to see if it was possible to take the tram back from here to Karlsplatz, where the MPs’ hotel was located. The stranger obviously took that as an affront. “Suddenly he slapped me,” says Locher, for whom the slap came as a complete surprise. Even today you can see a violet under the eye of the Sarner SVP mandater. Locher and Bacher took the initiative after the incident and tried to restrain the man on the bus. “I won’t put up with something like that,” says Locher. The brave Paula Bacher made sure that the (apparently) mentally disturbed perpetrator did not pull a knife out of his pocket. When the two deputies wanted to get off the bus, they noticed that the door was locked. The chauffeur stayed outside the vehicle where he filmed the scene with his cell phone.

The police arrived at the scene after 30 minutes. The two officers asked Locher if he wanted to file a complaint, to which Sarner said no. “I wanted to get back to the hotel as quickly as possible, where our colleagues were waiting for us to leave for dinner,” says the SVP politician. According to Locher, what followed then “knocked the bottom out of the barrel”. One of the police officers said that he could understand why Locher decided not to press charges. “After all, you are his father.” Although the dark-skinned man bore no resemblance to Sarner, he pretended to be his son. Locher made it clear that this was not the case (“Now it’s about to be done roughly”) and that he wanted to go back to the hotel.

After the two MPs returned to Bolzano, the head of the bus company contacted Locher to apologize for the incident. Vienna is a big city where something like this can happen. As compensation, he offered him and Paula Bacher free use of the sightseeing bus whenever they were in Vienna. The perpetrator is still in police custody. 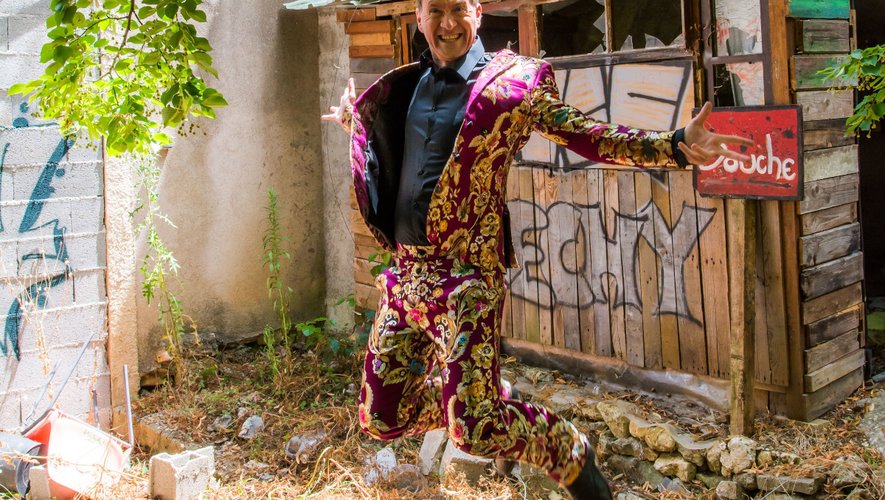 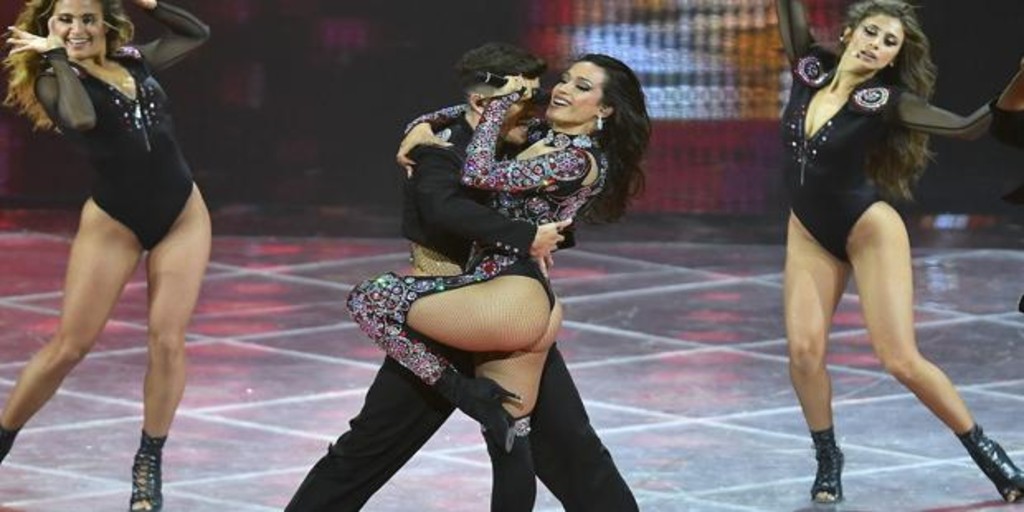 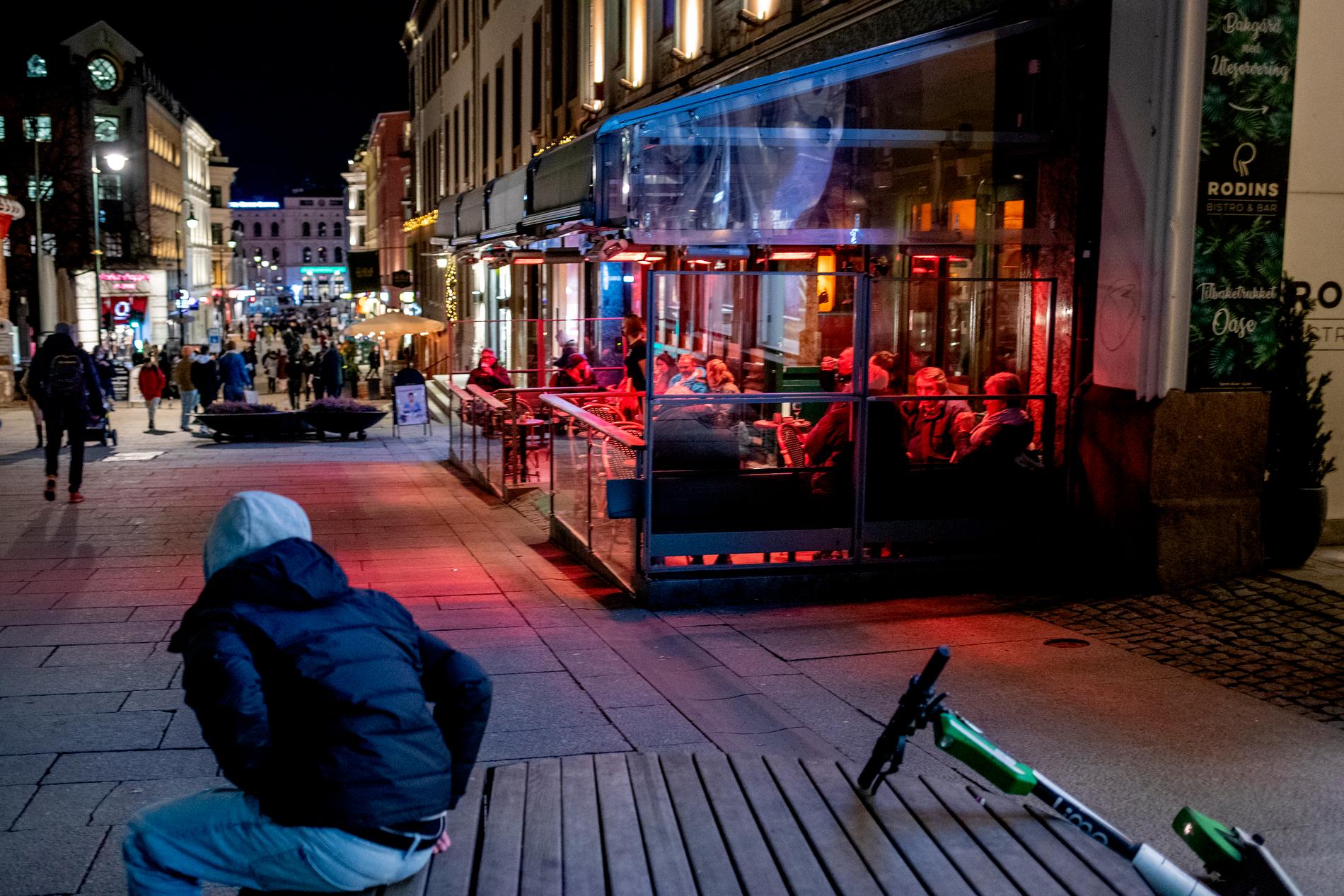 Hectic night for the police in several places – VG 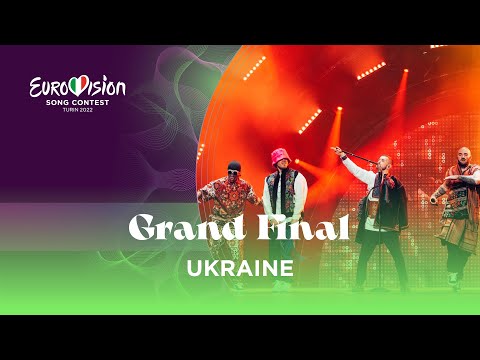 Juventus-Pogba, there is contact: on Monday possible summit in Turin between the club and the entourage 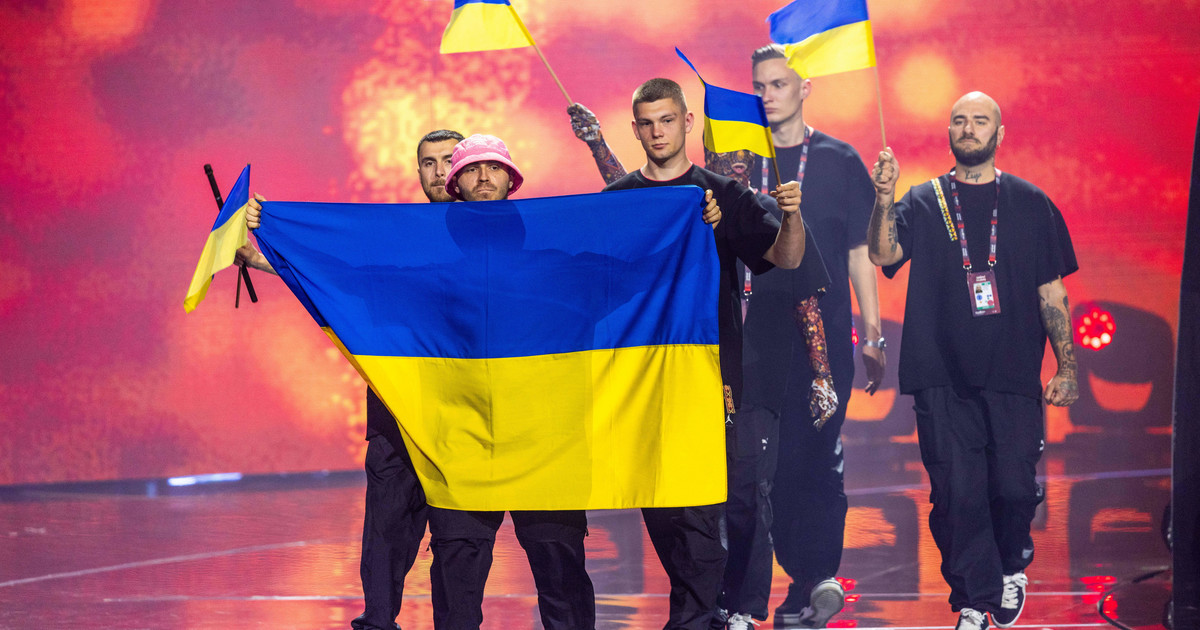 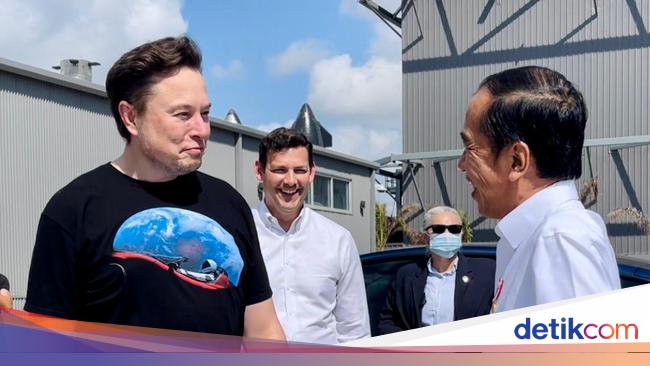 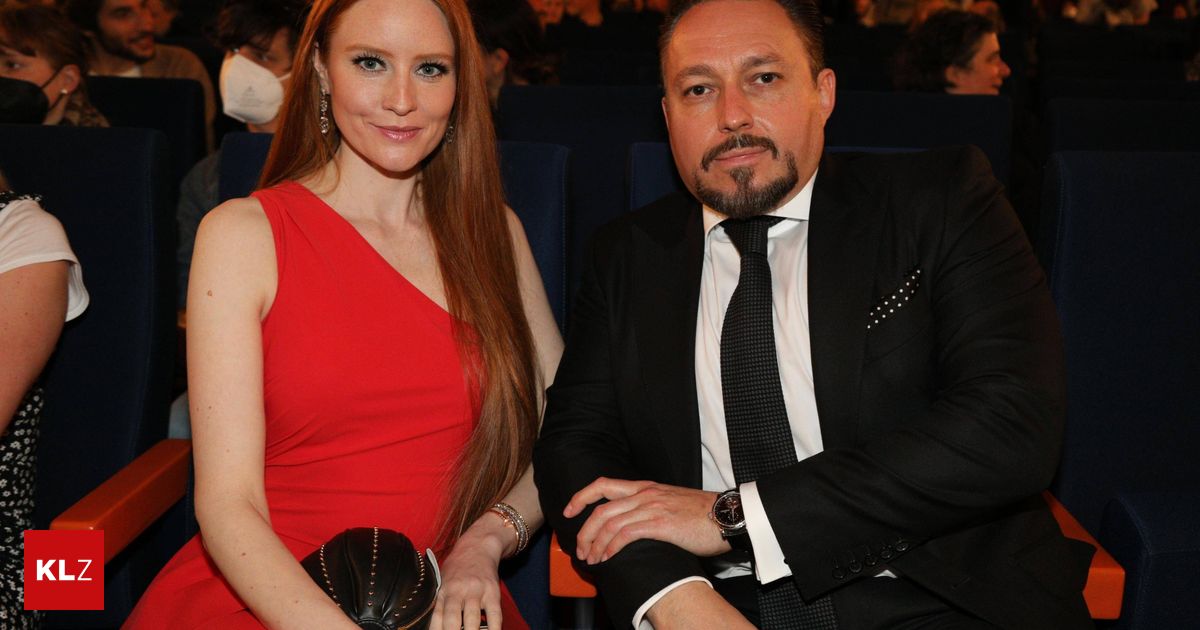 GNTM winner Barbara Meier: The model reveals on Instagram that it will be a mom again

Hectic night for the police in several places – VG