Scientists discover that the Earth is cooling at a high rate, why? 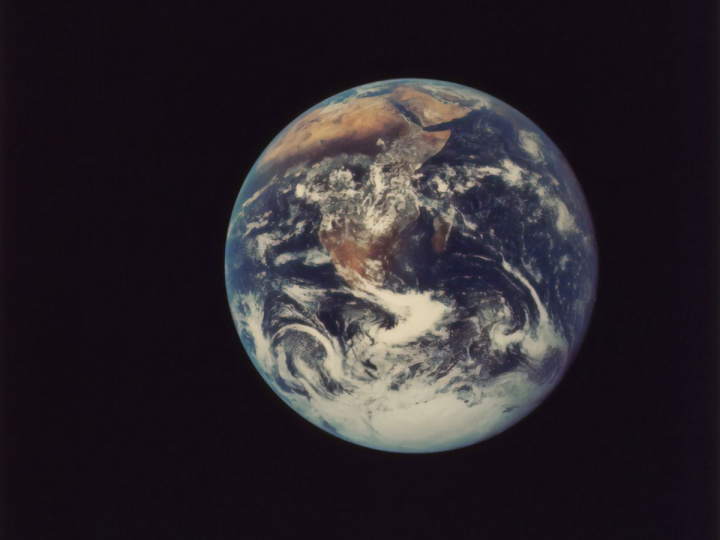 internal temperature Earth It’s disappearing faster than previously thought, according to laboratory tests of how common minerals conduct heat at the boundary between Earth’s mantle and core.

The evolution of the planet is a chilling tale: 4.5 billion years ago, the surface of the young Earth was at extreme temperatures, and was covered with a deep ocean of magma.

Over millions of years, the planet’s surface cools to form a brittle crust. However, the enormous heat energy emanating from the Earth’s interior determines dynamic motion processes, such as mantle convection, plate tectonics, and volcanoes.

The unanswered questions about how fast the Earth will cool and how long it will take for this continuous cooling to stop the above thermal processes, remain unanswered.

One possible answer lies in the thermal conductivity of the minerals that form the boundary between Earth’s core and mantle.

This boundary layer is relevant because it is here that the sticky rock of the Earth’s mantle comes into direct contact with the hot molten iron and nickel in the planet’s outer core. The temperature gradient between the two layers is quite steep, so it is likely that a lot of heat will flow here.

The boundary layer is mainly composed of the mineral bridgemanite. However, the researchers find it difficult to estimate how much heat this mineral transfers from the Earth’s core to the mantle because experimental verification is very difficult.

Now, ETH Professor at Zurich Motohiko Murakami and his colleagues at the Carnegie Institution for Science have developed a sophisticated measurement system that allows them to measure the thermal conductivity of bridgemanite in the laboratory, under the conditions of pressure and temperature prevailing inside Earth. Earth. For the measurements, they used a newly developed optical absorbance measurement system in a pulsed laser heated diamond unit.

This measurement system allowed us to demonstrate that the thermal conductivity of bridgemanite is approximately 1.5 times higher than previously assumed,” Murakami said in a statement.

This indicates that the heat flow from the core into the mantle is also greater than previously thought. The increased heat flow, in turn, increases mantle convection and accelerates Earth’s cooling.

This could cause the movement of tectonic plates, which are sustained by convective movements in the mantle, to slow down faster than the researchers expected based on previous thermal conductivity values.

Murakami and colleagues also demonstrated that rapid mantle cooling would alter the stable mineral phases at the core-mantle boundary.

As it cools, bridgemanite turns into a post-perovskite mineral. But once post-perovskite emerges at the core-mantle boundary and begins to dominate, mantle cooling could be accelerated even further, the researchers estimate, because this mineral conducts heat more efficiently than pargmentamite.

Our results can give us a new perspective on the evolution of Earth’s dynamics. They suggest that Earth, like other rocky planets Mercury and Mars, is cooling and falling asleep faster than expected,” explained Murakami.

However, you cannot say how long, for example, the convective currents in the mantle stop. “We still don’t know enough about this type of event to pinpoint the timing.”

Doing so first requires a better understanding of how convection operates in the mantle of spatio-temporal terms. In addition, scientists need to clarify how radioactive elements decay inside Earth, one of the main heat sources, influences mantle dynamics. 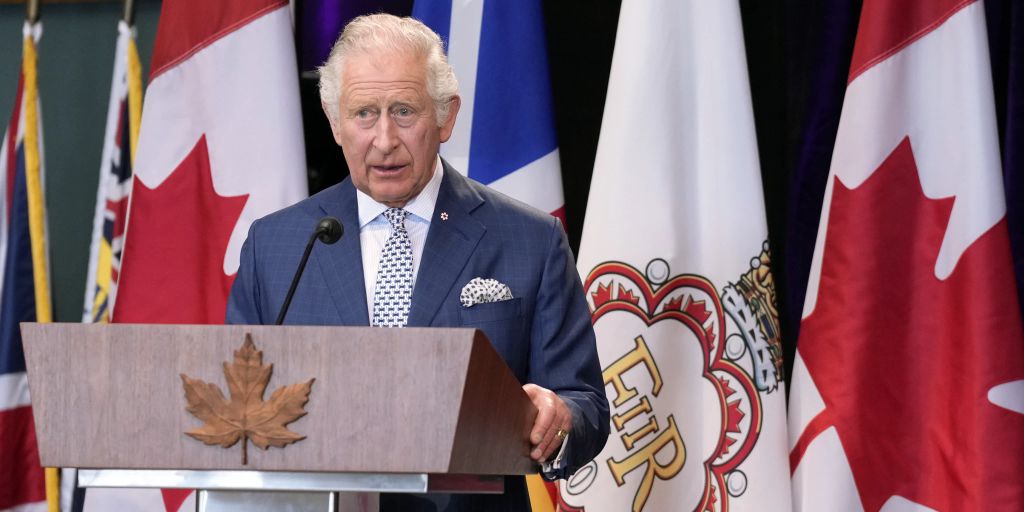 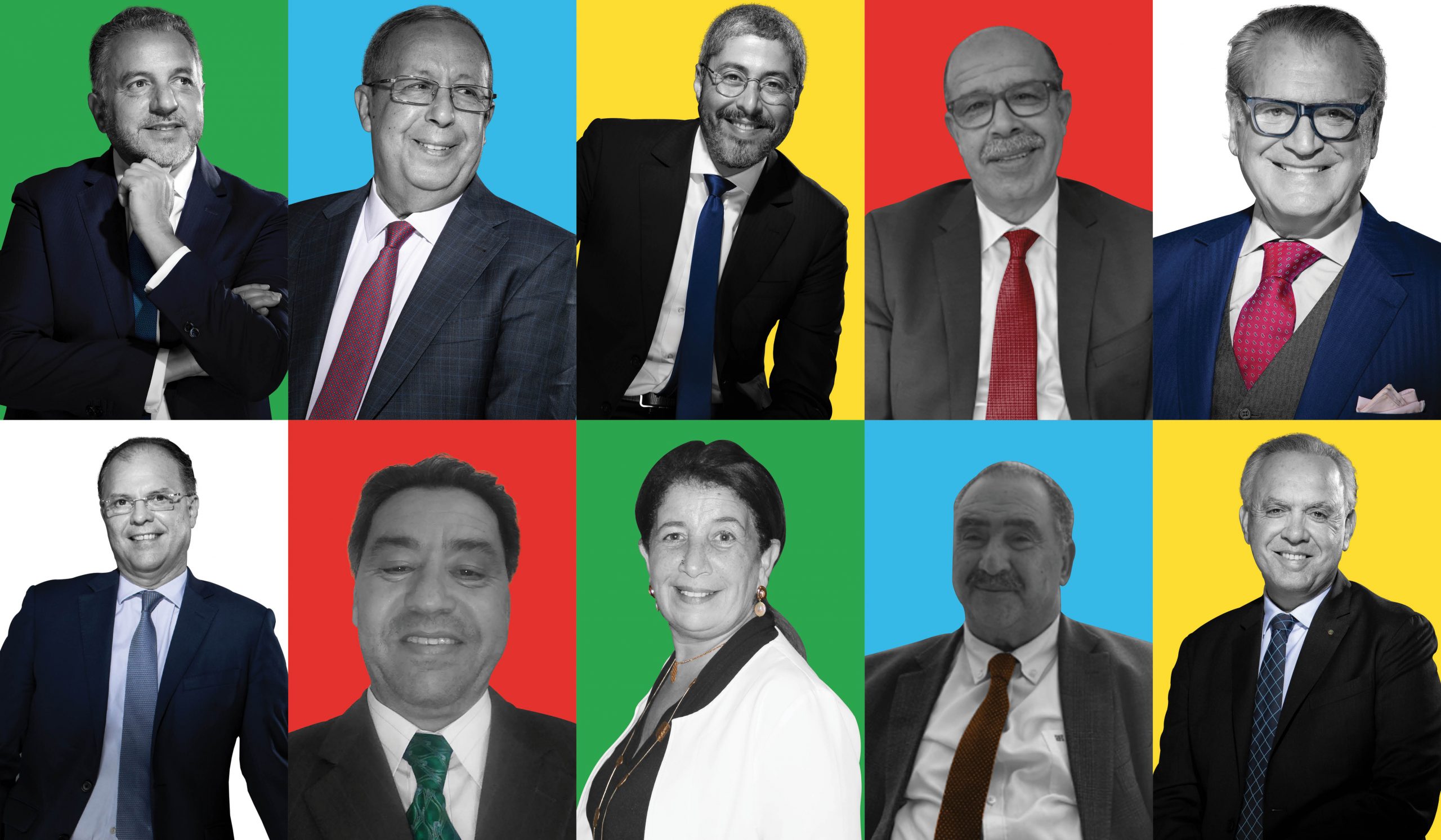 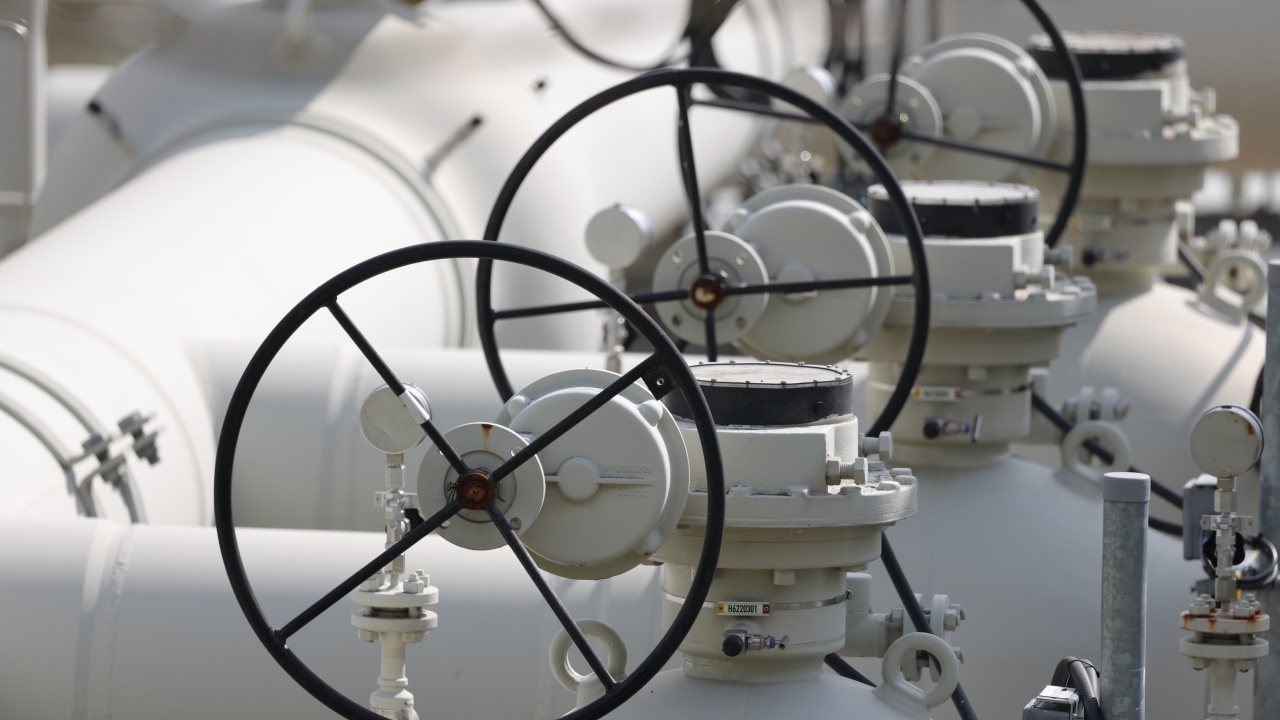