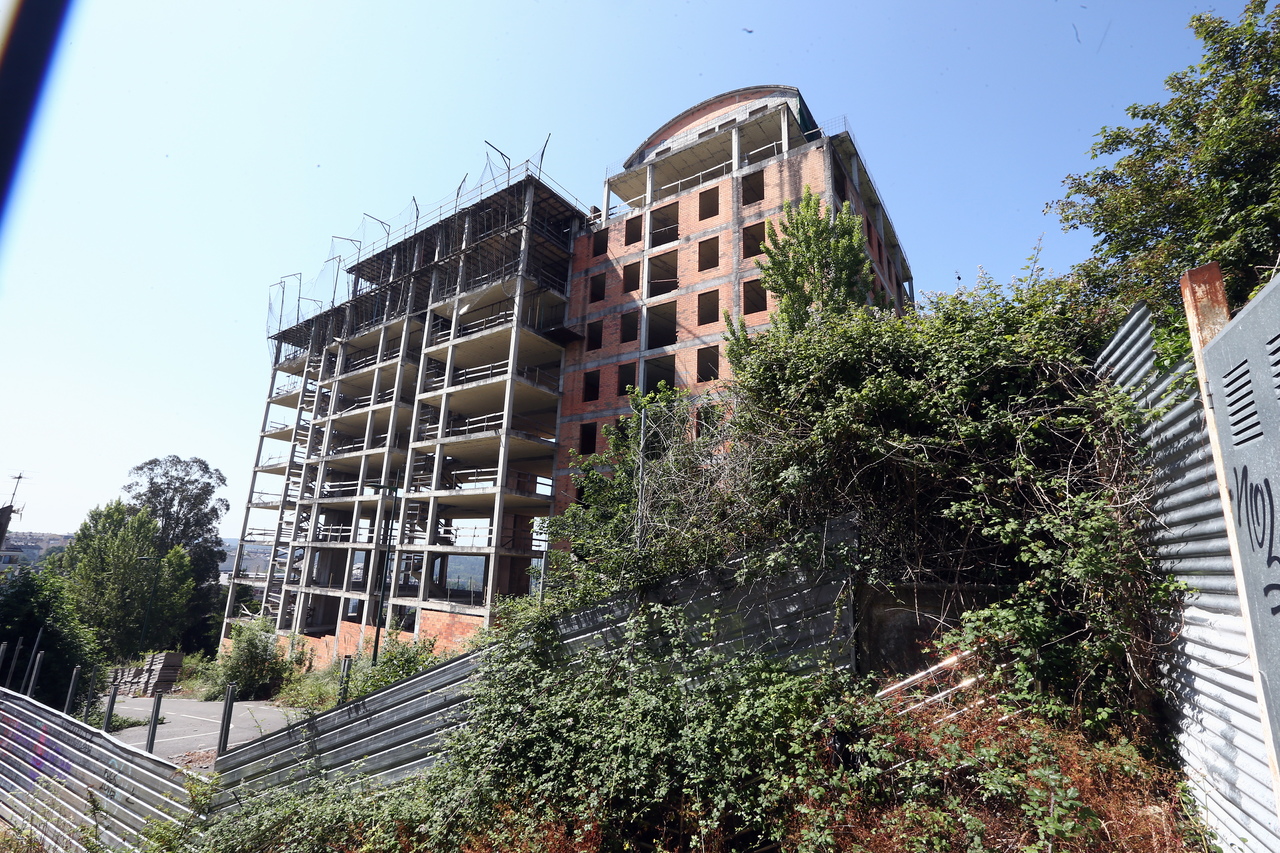 The auction of the plot of O Garañón, convened by the Court of Ourense that leads the bankruptcy process of the owner of the same, Ricardo Iglesias Paredes, was canceled a few days ago at the request of the executing party, the Santander Bank. In parallel form, the City Council, which would be the main party interested in taking over the plot, acknowledges that there are talks to materialize its project to create a green area in this place.

The bank is the Iglesias’ main creditor, who in his day granted a mortgage to build in that place. As is known, the urban project was unsuccessful, after the urbanization licenses for the land and the building of the two towers that began to be built were annulled by the court. This also ended up knocking down the urban planning that had been approved for this privileged area of ​​the city.

Banco Santander had requested the public auction of the O Garañón plot for 10.6 million euros

The current local government decided to give a script twist already in the previous mandate, and renounced to continue appealing the judicial sentences, in such a way that it will not only demolish the towers but also has opted to modify the PXOM in this area to eliminate the building that was assigned and leave it as a green space, thus extending the Rosalía de Castro park and the slopes.

The local government maintains discretion about the steps it is taking to acquire the land (3,662 square meters). He assures that “he has never stopped maintaining contact” with the other party and admits that there are conversations to try to find solutions to the different fronts that are open in this case “always preserving the public good as much as possible”.

This was the second time that the property went up for auction, after a first attempt at a notarial bid in which the land came out for six million euros, without receiving any offer. This time the price was €10.6 million, although the objective is, logically, to pay as little as possible for it. Banco Santander has not made a statement, but logically its interest would also be get rid of an asset which, by running out of building space, will not be able to get any return and whose sale would not only allow it to recover liquidity, even if it is less than the value it had in its day, but also the deposit in the Bank of Spain to which one is obliged when there is a credit.

The Council not only has to take ownership of the plot to carry out its project, but it must knock down the towers that were left half-built, for which a technical project and a bidding process for the work are needed, since the cost is estimated at close to one million euros.

Likewise, the administration has to comply with other judicial requirements, such as the PXOM Review, since the plan is canceled in that place. This work will be used to change the classification of the land and leave it as a green zone. It is already entrusted to a city architecture office, but it is still in very early stage.

And, finally, the City Council faces a patrimonial claim of the developer, who has gone bankrupt, so the money, if the administration loses the lawsuit, would go to the creditors. The demand presented by Iglesias is for around 15 million euros, although it already included the possibility of raising it to about 26 million euros if the will of the City Council materialized to leave the plot without building, for concepts such as damage and loss of lost profits.

A few weeks ago, the mayor assured that, according to the thesis of the Council’s legal service, the administration may not have to pay any compensation, or at least not the amount claimed. A hypothetical procedural error of the plaintiff could be an asset for this.

The legal battle of residents of the area due to the visual impact of the towers is at the origin of the failure of this urban project, which was later the subject of a criminal investigation that ended up shelved but before that led to the destruction of various political careers.

In doubt the legality of the agreement

Another possibility to try to rid the public coffers of the mortgage that O Garañón may suppose is that the City Council tried to annul the agreement in court that the administration signed with the promoter in times of the mayor Jose Lopez Orozco and the councilor for urban planning Jose Ramon Gomez Besteiro.

This option seems difficult to consider, due to the political burden it would have, but it is a path that the Superior Court of Justice of Galicia (TSXG) left open in its ruling on the PXOM, in which it annulled the part of the planning related to O Garañón.

The TSXG questions the legality of the agreement because it maintains that the resignation of the Council to urban development of 10% to which it corresponded by law. The municipal government renounced this in a negotiation in which the promoter agreed to lose part of the buildability that was granted by the PGOU of 1991, but moving part of the rest to the highest area of ​​the plot, the most profitable. And also where the buildings had greater visual impact. 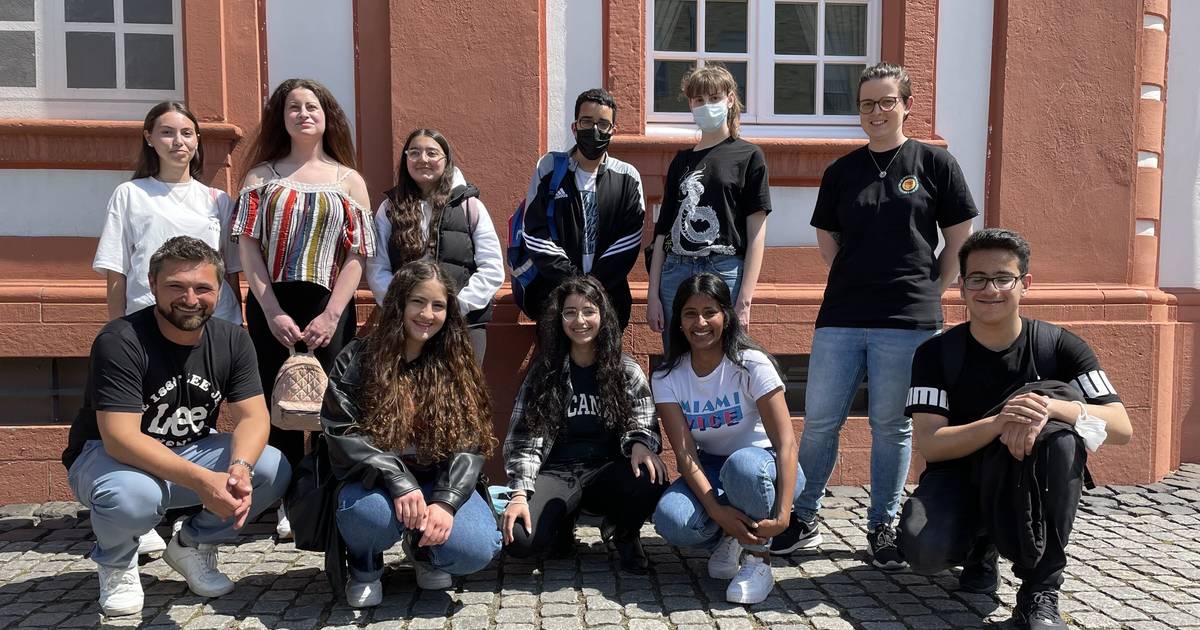