Prime Minister Rutte says he is “deeply ashamed” of the reception of asylum seekers in the Netherlands. The asylum seekers’ centers are overcrowded with refugees waiting for a home. In the application center Ter Apel, asylum seekers have this week due to a shortage of beds a night slept outside. “This is extremely bad. You can see that the asylum chain is completely overstretched,” says the prime minister about the acute shortage of reception places.

Rutte thinks that municipalities should be forced in one way or another to arrange reception for asylum seekers. “Forms of more coercion will be inevitable,” the prime minister said at his weekly press conference. “We’re not quite there yet. It’s a complicated quest and it also has consequences if you do that.” About 13,000 asylum places are needed, says Rutte.

For months there has been talk of forcing municipalities to offer reception places and living space for beneficiaries, who are now occupying the asylum centres. Mayors and commissioners of the king have here in march urged State Secretary Van der Burg.

Van der Burg found it then not a good idea and preferred to talk “the blisters on his tongue” in order to convince municipalities with arguments. The conversations are difficult. The State Secretary is also looking for a second registration center such as in Ter Apel, but there is little enthusiasm for this.

Next week, Van der Burg may provide more clarity about forcing municipalities. Consideration is being given to placing status holders in buildings of the Central Government Real Estate Agency. These mainly former prisons, police stations, courts and other buildings are located in numerous municipalities throughout the Netherlands. But the problem turns out to be that they are not immediately suitable for habitation.

There is currently no legal basis for forcing municipalities, so there will have to be a law that must be discussed by the House of Representatives and the Senate. It takes time. The problem is not only that municipalities do not want to receive asylum seekers, Rutte emphasizes. According to him, there is a major problem in the housing market. “It also has to do with a lack of houses in the Netherlands at all.”

Prime Minister Rutte does not understand that municipalities are prepared to receive refugees from Ukraine and not asylum seekers. “I appeal not to make that distinction.” 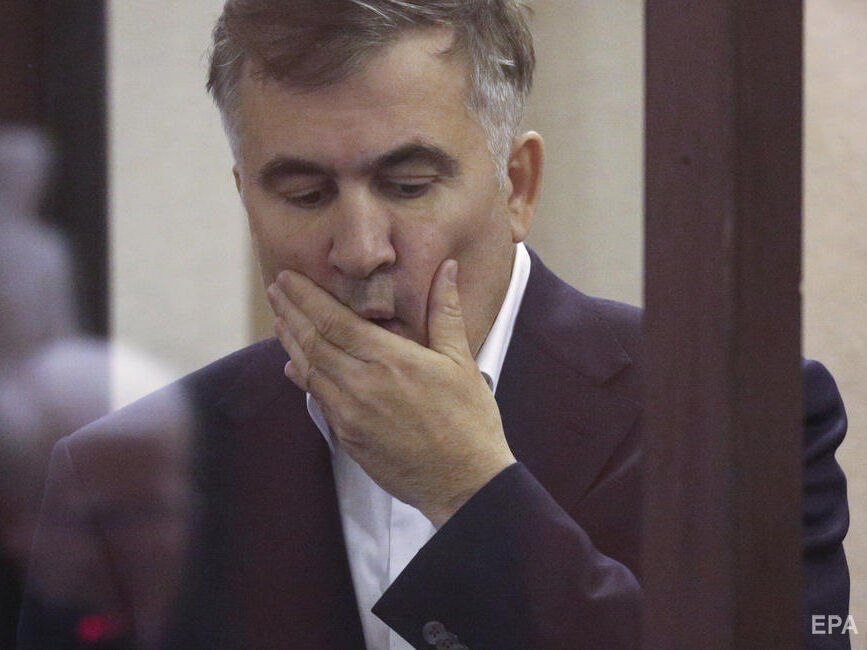 “Doctors have never seen such a patient before.” Saakashvili’s mother said that he was given nine diagnoses

Norwegians bothered the home team only in the first period, Finland entered the championship with a quiet win 5: 0 – ČT sport – Czech Television 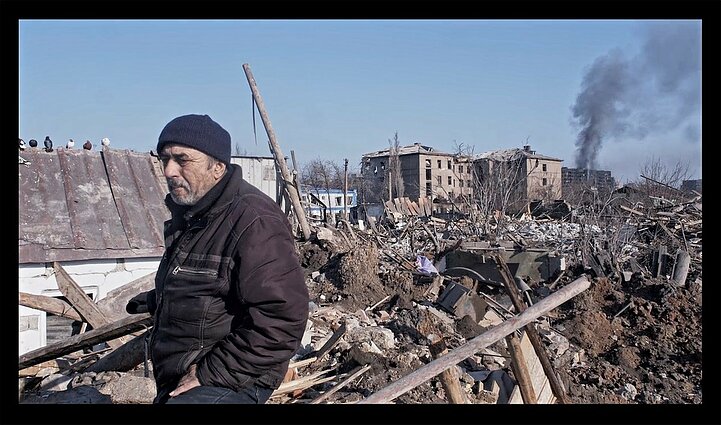 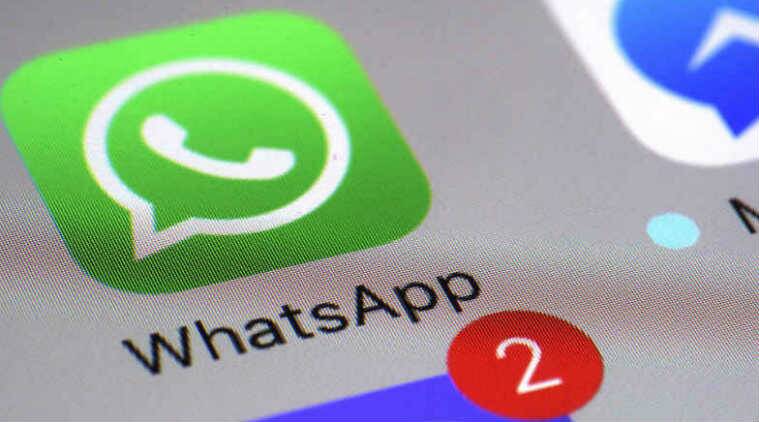 An Easy Way To Restore WhatsApp Web Out By Yourself 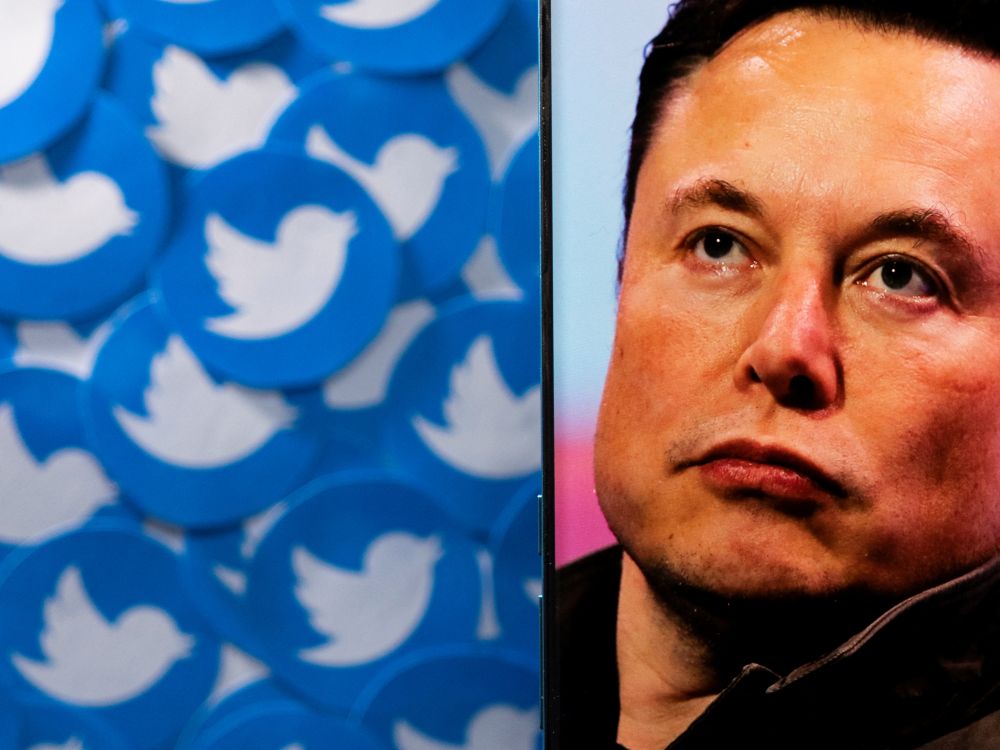 “Doctors have never seen such a patient before.” Saakashvili’s mother said that he was given nine diagnoses