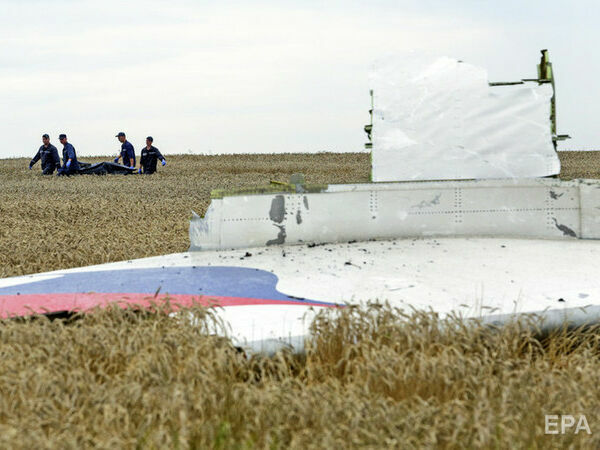 “First, two Buks crossed. The Buk, which was intended for the DPR, which was supposed to reach [так называемому министру обороны “ДНР” того времени Игорю] Girkin to Snezhnoe, its first version burned down on the way, as it was very old. But there was one more who got there, “said Grozev.

During preparation investigations on “wagnergate” journalists talked to a man by the name of Grigoryan, he told who supervised the delivery of the air defense system to the territory of Ukraine.

“He tells all these names that we knew before, and fills in the puzzle. We understand who was over whom, who was responsible for what. Only on the basis of these calls can we write the history of this war. And I hope that someone will do it. , but will not constantly say who “leaked” this special operation, “the investigator added.

According to Grozev, during the preparation of a special operation to detain the Wagnerites, Ukraine collected information that can be used in court as evidence of Russia’s involvement to the plane crash of flight MH17 in Donbass.

“Without these materials, all these cases become 10 times weaker. All this time, Ukraine has not transferred these data to other countries. For me, this is a political crime. The Ukrainian authorities cannot have any justification. And why [она] didn’t do it? Because of some internal Ukrainian friction, which is so much smaller than the interest of the whole of Ukraine and other countries. It cannot be forgiven so easily, “Grozev said.

Bellingcat published a joint publication with the Russian edition of The Insider on November 17 investigation “Anatomy of Wagnergate”: a daring Ukrainian operation to capture Russian mercenaries “ on the Ukrainian special operation to detain the militants of the Russian private military company “Wagner”.

The investigation says that, according to the then head of military intelligence Vasily Burba, Ukrainian President Volodymyr Zelenskiy knew about the special operation and approved of its conduct, and the head of the President’s Office Andriy Yermak asked to postpone the special operation for a few days to enter into force the armistice agreement in the Donbass. Bellingcat noted that it was unable to independently confirm Burba’s information.

The OP stated that the investigation does not lead to the conclusion that someone “leaked” the operation of the Ukrainian special services, and stressed that Yermak “is not responsible for any intelligence plans” and “has no right to order intelligence.”

Boeing 777, flying from Amsterdam to Kuala Lumpur on flight MH17, crashed on July 17, 2014 near Torez Donetsk region. All 298 people on board were killed (citizens of the Netherlands, Malaysia, Australia, Indonesia, Great Britain, Germany, Belgium, the Philippines, Canada and New Zealand).

According to the findings of the international investigation team, flight MH17 was shot down from the Buk complex from the territory controlled by the pro-Russian militants. After the plane crash, the gun was returned to the Russian Federation. Investigators clarified that the Buk arrived in Donbass from the Kursk region… In May 2018 the Netherlands and Australia officially accused Russia in the crash of flight MH17.

On March 9, 2020, the District Court of The Hague began hearing the case of the Malaysian plane crash. There are four accused in the case: the so-called DPR Minister of Defense of that time Igor Girkin, head of the GRU DPR, Russian citizen Sergei Dubinsky (Khmuryi), his subordinate, Russian citizen Oleg Pulatov (Gyurza), as well as a citizen of Ukraine, commander of the reconnaissance battalion of the 2nd department “GRU DNR” Leonid Kharchenko (Mole). The case is being considered by the court in The Hague, since most of the victims were citizens of the Netherlands.

Girkin and Dubinsky in June 2019 stated that refuse to testify on the process. The only one of the four who takes part in the process (represented by lawyers) is Pulatov, but he does not admit his guilt. 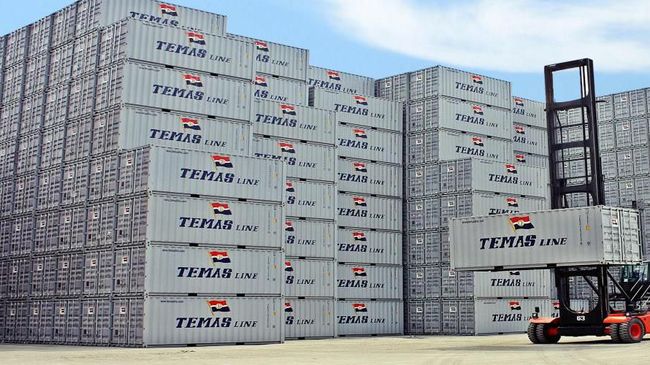 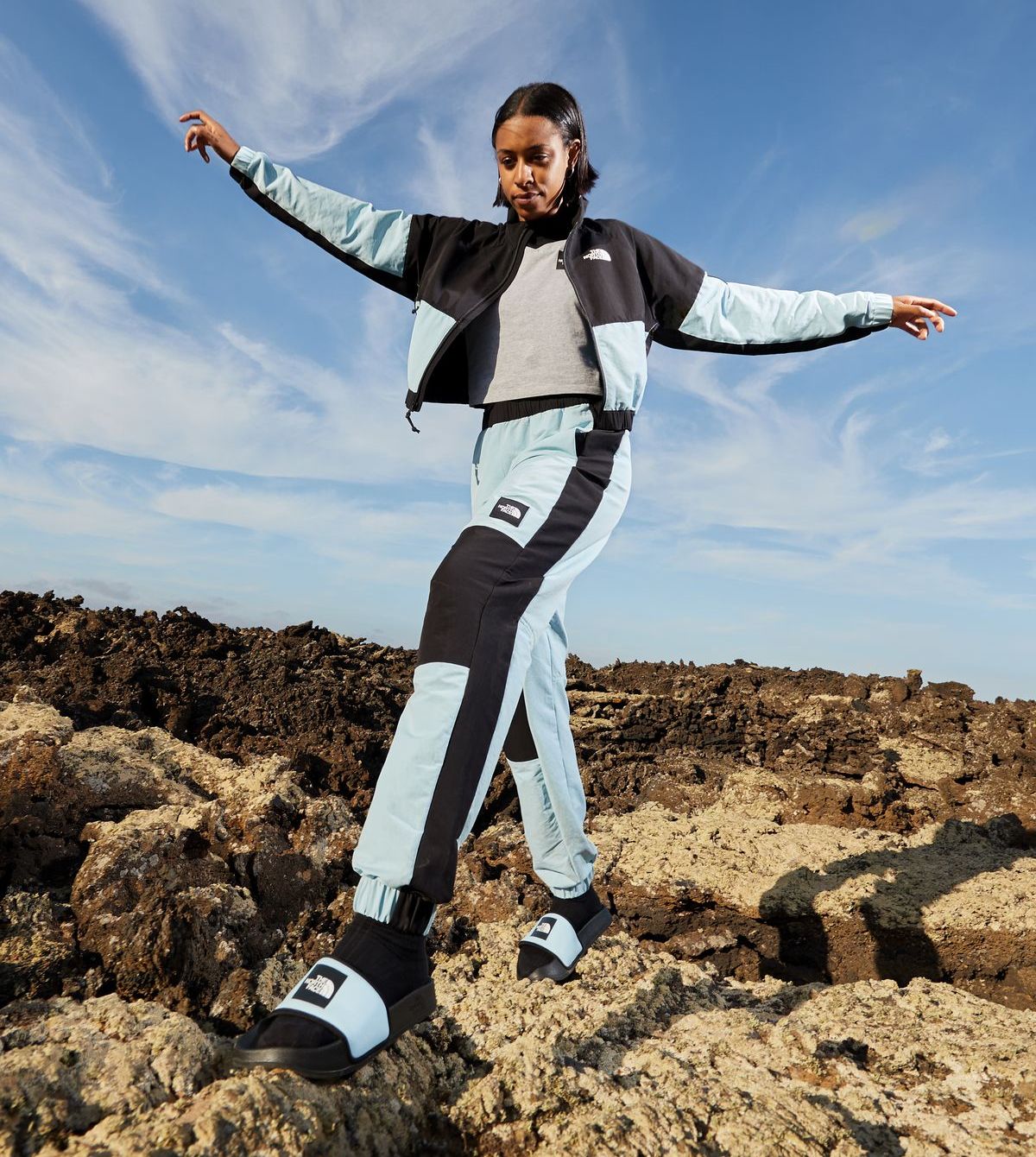 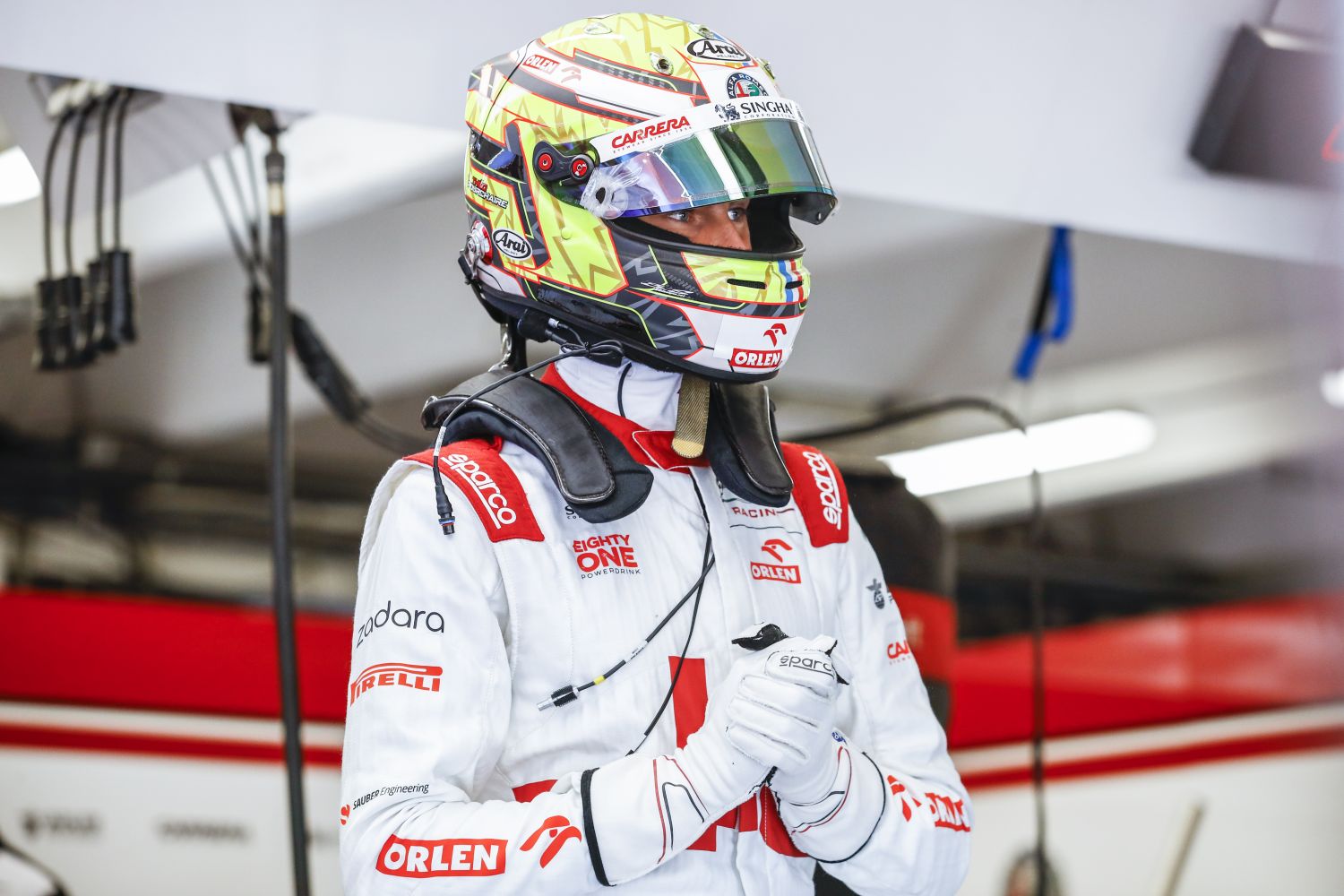 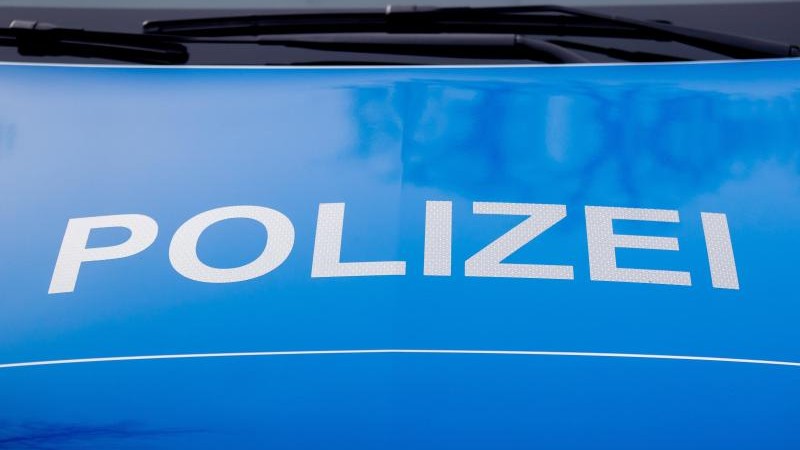 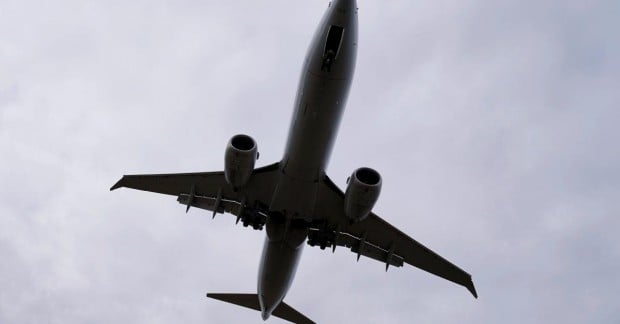 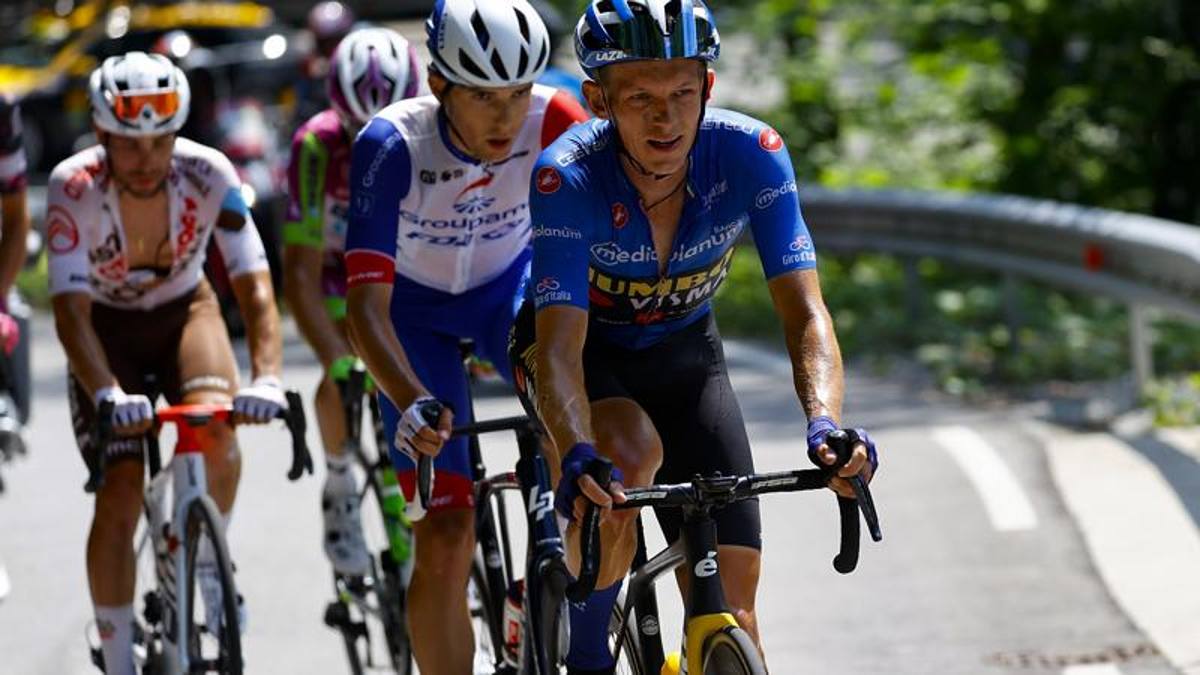 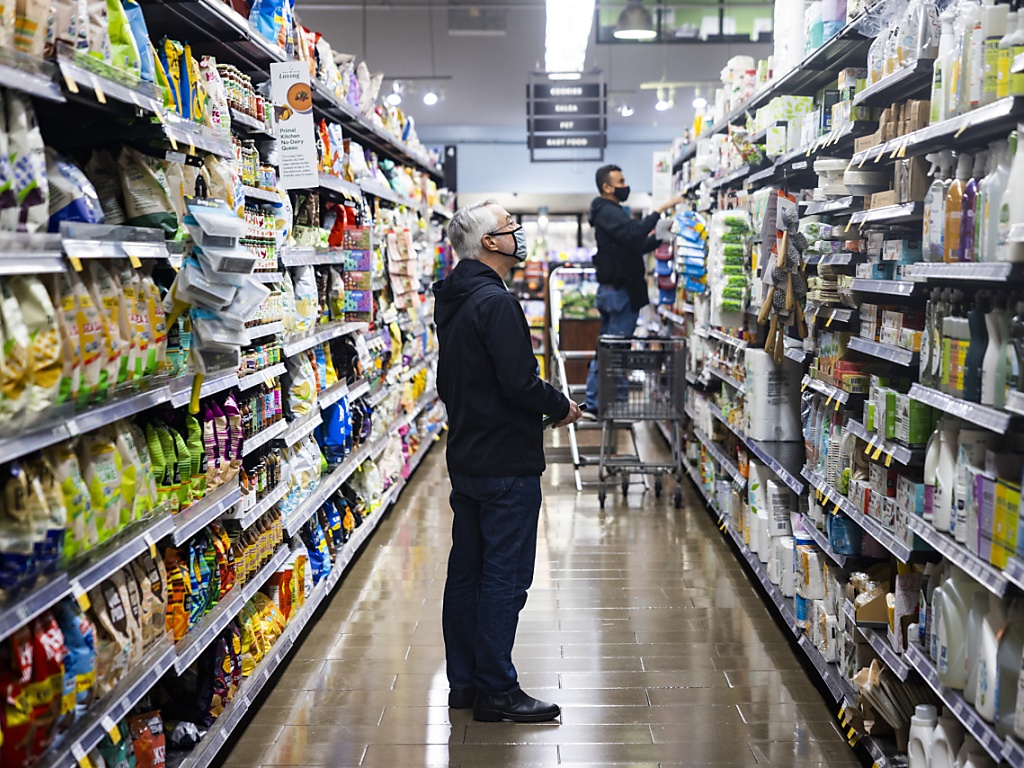 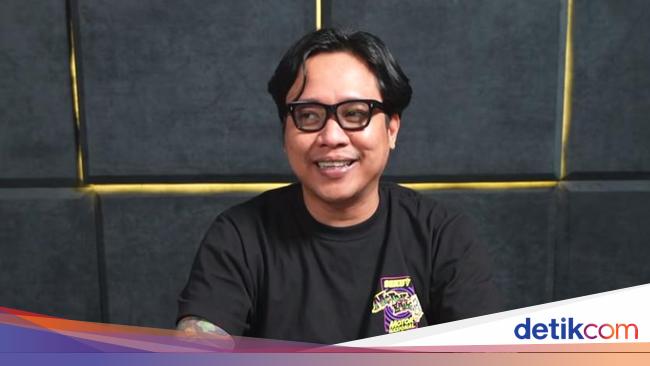