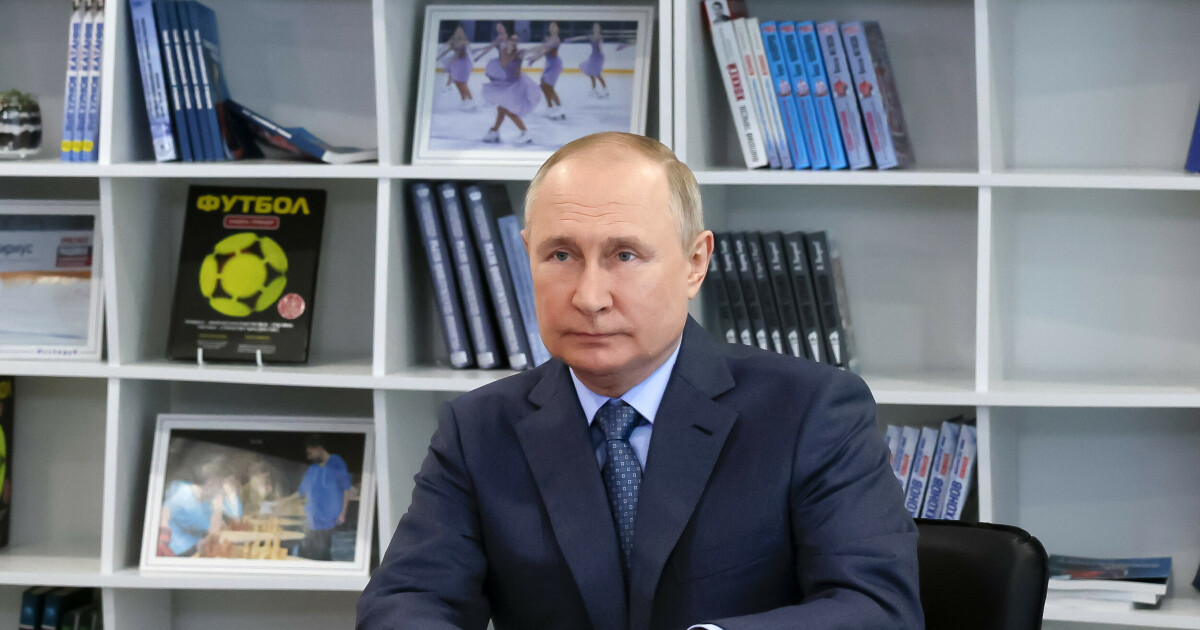 It already happens on Saturday night.

– We are forced to stop the import of electricity from 14 May, RAO Nordic, which is a subsidiary of the state-owned Russian energy company Inter RAO, states.

– RAO Nordic is no longer able to pay for the electricity imported from Russia, it is further stated.

Last month, the state-owned company that operates the electricity grid in Finland, Fingrid, reduced its imports of electricity from Russia in response to the country’s war in Ukraine.

Chief analyst at Volue Insight, Tor Reier Lilleholt, tells Børsen that this is a serious reaction from Russia.

“Russian electricity makes up a significant part of Finland’s energy needs, and this is therefore quite serious for Finland,” he says.

– This will affect the entire Nordic region. If the Russians now cut all electricity supply to the Finns, it will lead to a price increase of about 20 øre in Finland and 5 øre in the Nordic countries.

Prices in Norway could therefore also be affected by Russia now punishing Finland for their application for NATO membership.

– But Norway is not dependent on energy from Finland, and we will probably be relatively little affected, Lilleholt assures.

About 10 percent of the electricity used in Finland has so far come from Russia, but the cut does not involve a crisis.

According to Ruusunen, Finland may also have to cut exports of electricity to Estonia.

Although the reaction can be described as serious for the Finns, the chief analyst believes that the time is right for Finland.

– Finland is lucky because they have just completed a very large nuclear power plant, he explains.

Finland also imports gas from Russia but is according to the Finnish newspaper Iltalehti warned that there may be a complete halt in these deliveries as well.

President Vladimir Putin’s spokesman Dmitry Peskov rejected Friday the case in Iltalehti as incorrect and stressed that Russian Gazprom is a reliable supplier.

Most of the gas used in Finland today comes from Russia, but the Russian gas only covers about 5 percent of the Finns’ energy needs.