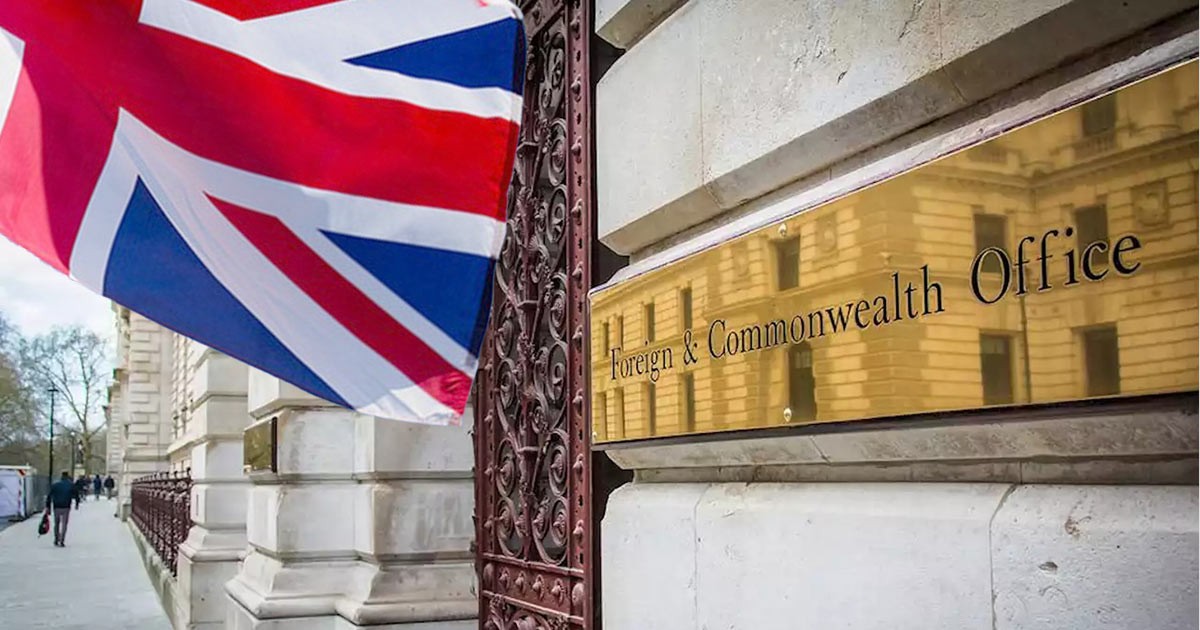 The British diplomatic department said that Russia is considering the ex-People’s Deputy of Ukraine Yevgeny Muraev as a candidate for the position of “pro-Russian leader”.

The British Foreign Office has issued a statement stating that the Kremlin’s plans to bring a “pro-Russian leader” to power in Ukraine have come to light. Relevant statement made public press service of the British department.

The text of the statement says that Moscow intends to install a government loyal to the Russian Federation in Kiev, as it is preparing an attack on Ukraine. The former People’s Deputy of Ukraine Evgeny Muraev is being considered as a potential candidate.

“The information released sheds light on the extent of Russian activities aimed at undermining Ukraine and allows us to understand the mindset of the Kremlin,” British Foreign Secretary Liz Truss said.

According to her, Russia should stop its aggressive campaign against Ukraine and begin the process of de-escalation, following the path of diplomacy.

In turn, the Ministry of Foreign Affairs of the Russian Federation reacted to the statement of the British, calling it disinformation.

“The disinformation spread by the British Foreign Office is further evidence that it is the NATO countries, led by the Anglo-Saxons, who are escalating tensions around Ukraine,” the Russian ministry said in a statement.

Russian diplomats urged British ministry officials to “stop their provocative activities, stop spreading nonsense and concentrate on studying the history of the Tatar-Mongol yoke.” The final wish is a nod to the Liz Trust in Australia on January 21, when the politician said in her speech: “We call on President Putin to refrain and back off from Ukraine before he makes a massive strategic mistake. Ukraine is a proud country with centuries of history. knew the raids of conquest – from the Mongols to the Tatars. … If necessary, the Ukrainians will fight to defend their country.”

Former MP Yevgeny Muraev, in a comment to Strana.ua, denied the statement of the British Foreign Office and said that the information that he could allegedly head the “occupation government” is not compatible with the fact of the arrest of his assets in Russia.

“Since 2018, I have been under Russian sanctions due to a conflict with Medvedchuk. My family’s assets have been seized there. Like the British intelligence services and the Foreign Office, this is combined with the fact that Russia allegedly wants to appoint me head of the “occupation government” – this is a question for Mr. Binu,” said Yevgeny Muraev.

Earlier it was reported that the US State Department published examples of disinformation by Russia, the purpose of which are attempts to present Ukraine as a party that provokes a global conflict.