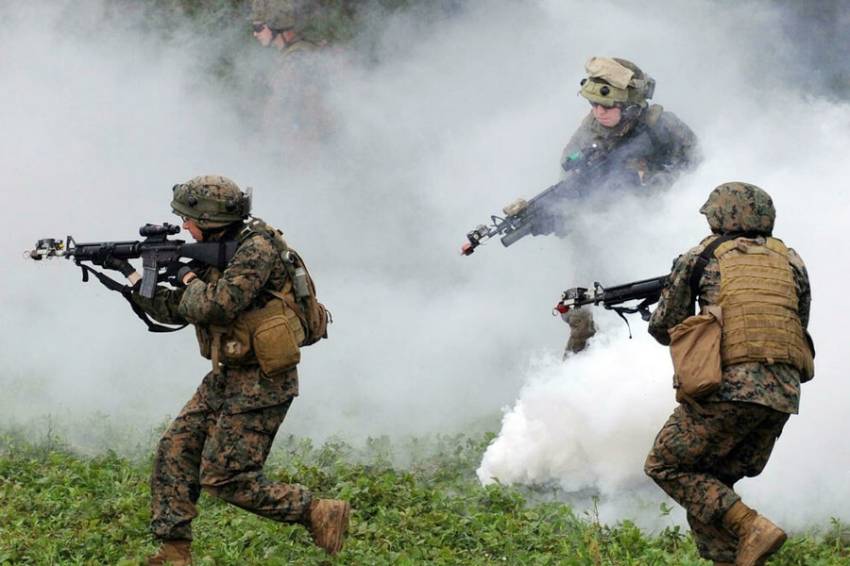 The United States (US) military could be forced to withdraw its troops currently based in Ukraine if Russia invaded the country. Photo/France24

WASHINGTON – Military United States of America (USA) may be forced to withdraw its troops who are currently based in Ukraine if Russia invaded the country.

Nearly 200 US National Guard troops are in Ukraine. They are part of a regular rotation since 2015, training with Ukrainian soldiers alongside troops from NATO countries such as Canada and Germany.

Additionally, there are an unknown number of US special operations forces in the country, working with their Ukrainian counterparts.

US President Joe Biden has ruled out the possibility of US troops fighting against Russia if they invade Ukraine. This is seen as a distinct possibility as Moscow has deployed more than 100,000 troops and heavy combat equipment along the country’s borders, according to Western estimates.

That could mean the Americans now in Ukraine forced to retreat hastily if fighting erupted.

Also read: Arriving in Ukraine, US Secretary of State says Russia could attack in short time

“Obviously… we will continue to monitor the situation on the ground, and if we need to make a decision for force protection purposes, we will,” Kirby said.