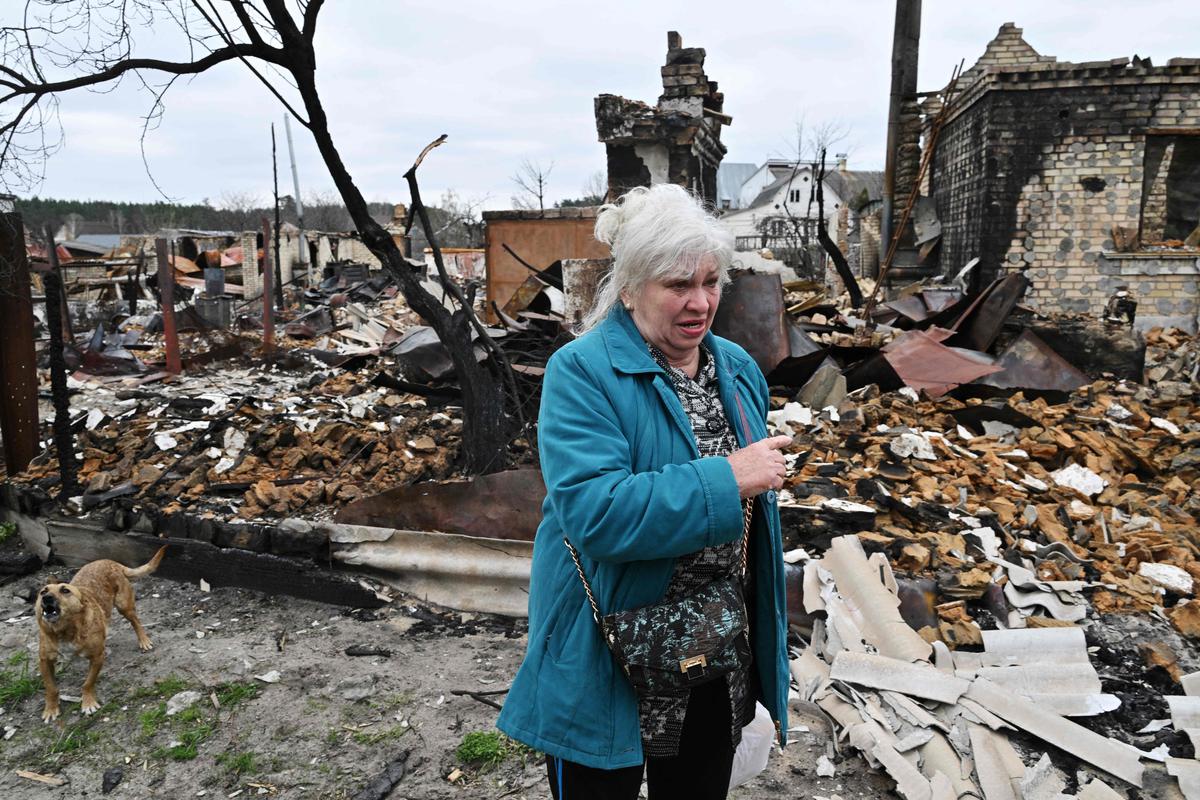 US channels CNN and Britain’s BBC aired CCTV footage on Thursday depicting it as the murder of two unarmed Ukrainian civilians shot dead by Russian soldiers in the outskirts of kyiv on March 16. The soldiers search them before leaving along a business, then they retrace their steps and shoot them in the back. According to CNN, the Ukrainian Prosecutor’s Office is investigating these facts on the basis of war crimes charges.

CNN has released a video from surveillance cameras in which the Russian occupiers shot two unarmed civilians in the back. It happened on March 16 in Kyiv region.
For this war crime, as for all its atrocities, Russia will certainly be held accountable. pic.twitter.com/rCia2yTtFM

This video adds to the many testimonies on the abuses of which Russian troops are accused in Ukraine. “The (Russian) soldiers shelled a residential house with a tank. Two men and a woman were killed,” said the prosecutor’s office in the Kharkiv region, in the east of the country, adding that their bodies, buried by neighbors in the courtyard of their house, were exhumed on Wednesday.

When the tank arrived, the inhabitants “started going into the house to hide. He shot in the door right after. Four people died, two were injured,” said Olga Karpenko, 52, in tears, whose daughter was one of the victims, killed by shrapnel.

The acts of the Russian army will be the subject of investigations, in particular by the special commission of the UN Human Rights Council, which received the green light on Thursday, the International Criminal Court and the authorities. Ukrainians. In New York, UN representatives called for an end to the bombing of schools in Ukraine, while denouncing their use for military purposes.

As an echo, Ukrainian President Volodymyr Zelensky again denounced Thursday evening the attack on schools by the Russians in the Cherniguiv region. In addition to these allegations, the United States on Thursday accused the Russian army of having “forcibly” transferred “several thousand” Ukrainians to “filtration camps”, subjecting them to “brutal” treatment.

Moscow would also have displaced “at least several tens of thousands of other (Ukrainians) in Russia or in territories controlled by Russia”, added the American ambassador to the Organization for Security and Cooperation in Europe (OSCE). ), Michael Carpenter. Kyiv put forward the number of 1.2 million people deported by Moscow to Russia.

Ukraine has also seen more than six million of its own flee the country, more than half -3.27 million- to Poland, underlined the High Commissioner for Refugees (HCR) in Geneva, noting however that the flow of these departures dried up considerably over the weeks.

The trend has even reversed. Since May 9, when Ukraine feared a major Russian military action that marks the anniversary of the victory over Nazi Germany, returns have accelerated, with 34,000 returns to Ukraine against 29,000 departures abroad on Tuesday, according to figures from the Ukrainian border guards.

On the ground, the fighting continues in the Donbass, where Russia is making only slow progress, and is trying in particular to take “full control” of the localities of Roubijné and Severodonetsk, according to the Ukrainian presidency.

kyiv has also started “difficult talks” with Russia for the evacuation of 38 seriously injured Ukrainian soldiers, who are in the basement of the Azovstal steelworks, the last pocket of Ukrainian resistance in Mariupol, besieged by Russian forces. . “We are working step by step,” Ukrainian Deputy Prime Minister Iryna Vereshchuk said on Telegram.

Did you miss G7

Vereshchuk said on Tuesday that “more than a thousand” Ukrainian soldiers, including “hundreds of wounded” were still in the huge Azovstal complex, after the evacuation of all civilians last week with the help of the ‘UN. It is in this context that the G7 Foreign Ministers are meeting in Germany on Friday, joined by their Ukrainian counterparts Dmytro Kuleba and Moldovan Nicu Popescu. 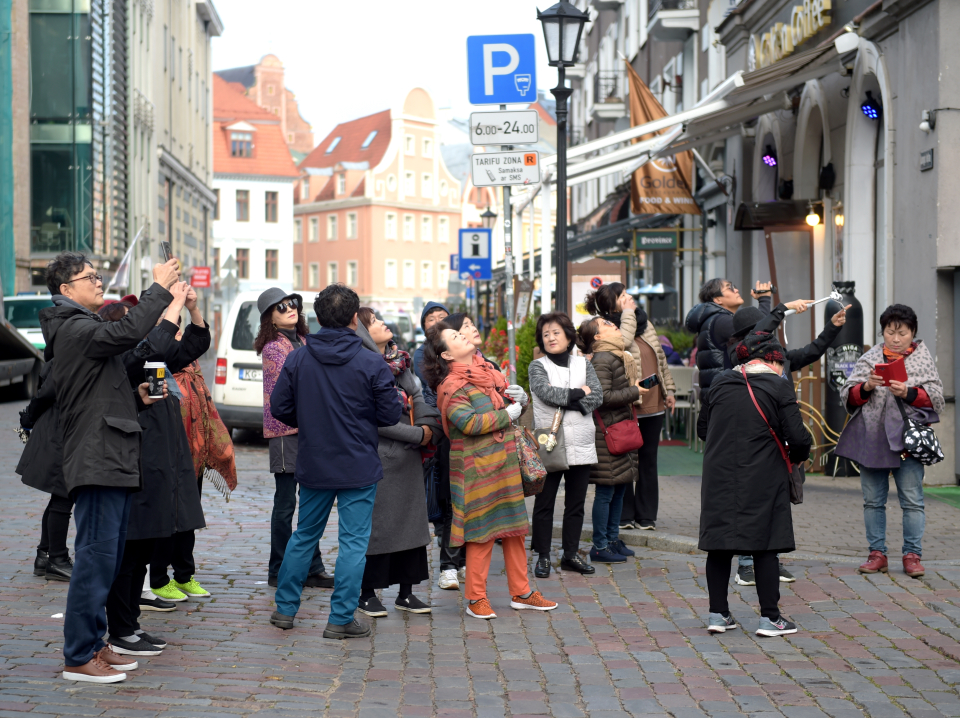 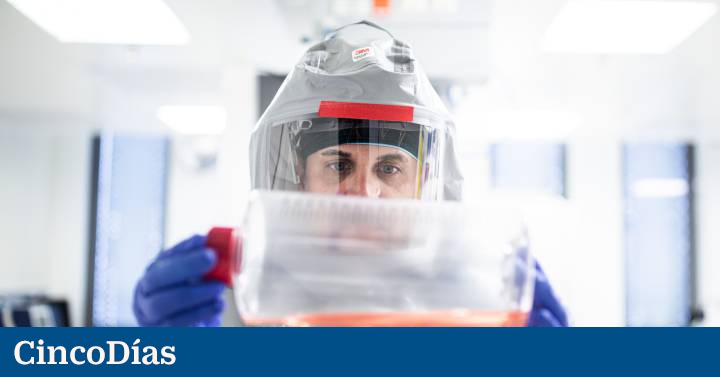 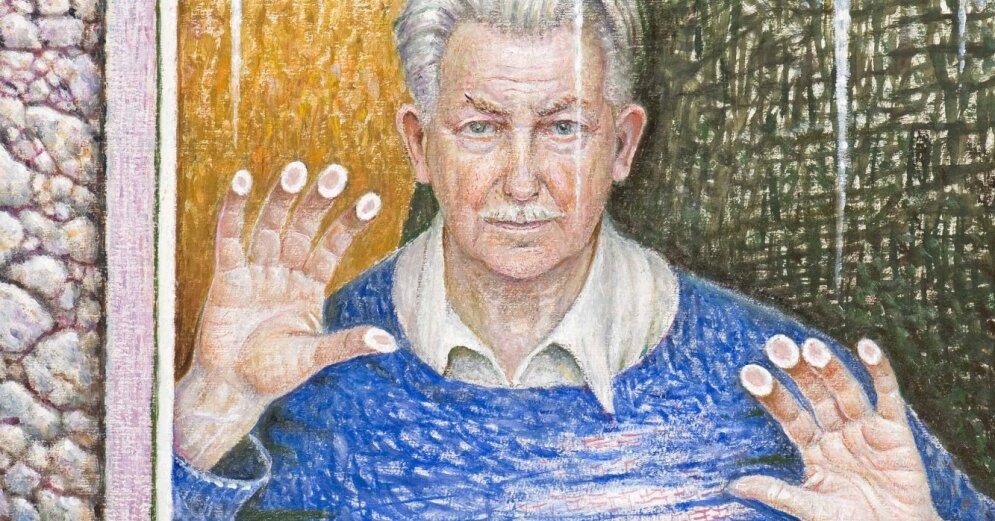 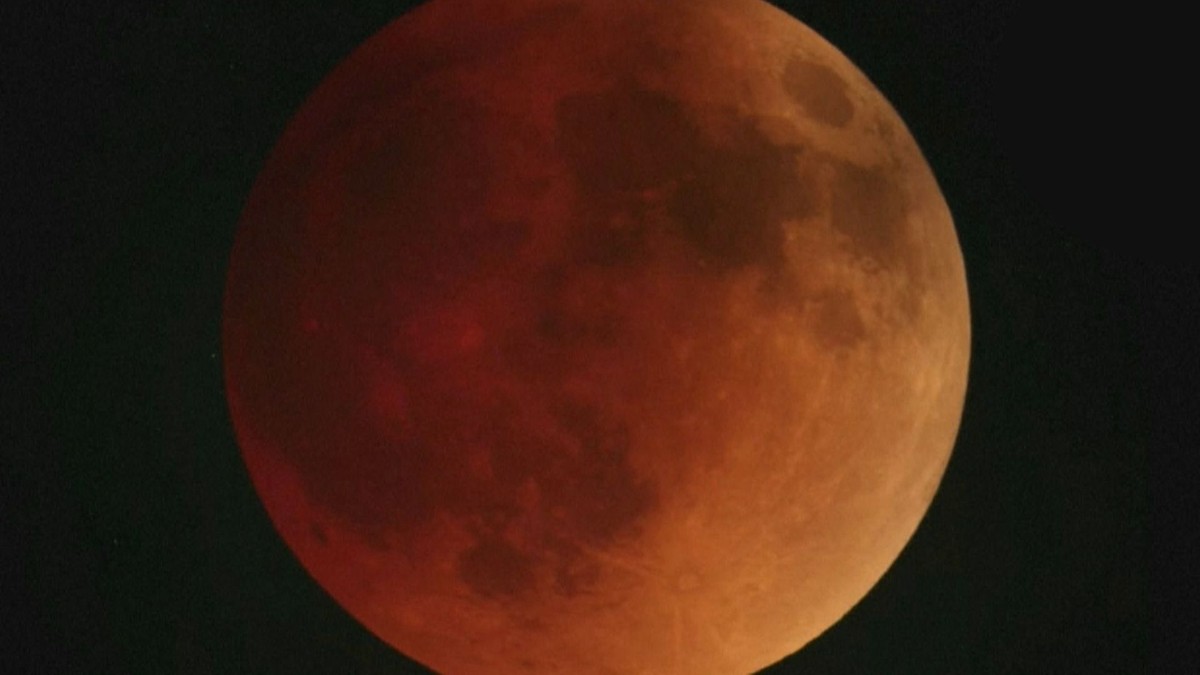 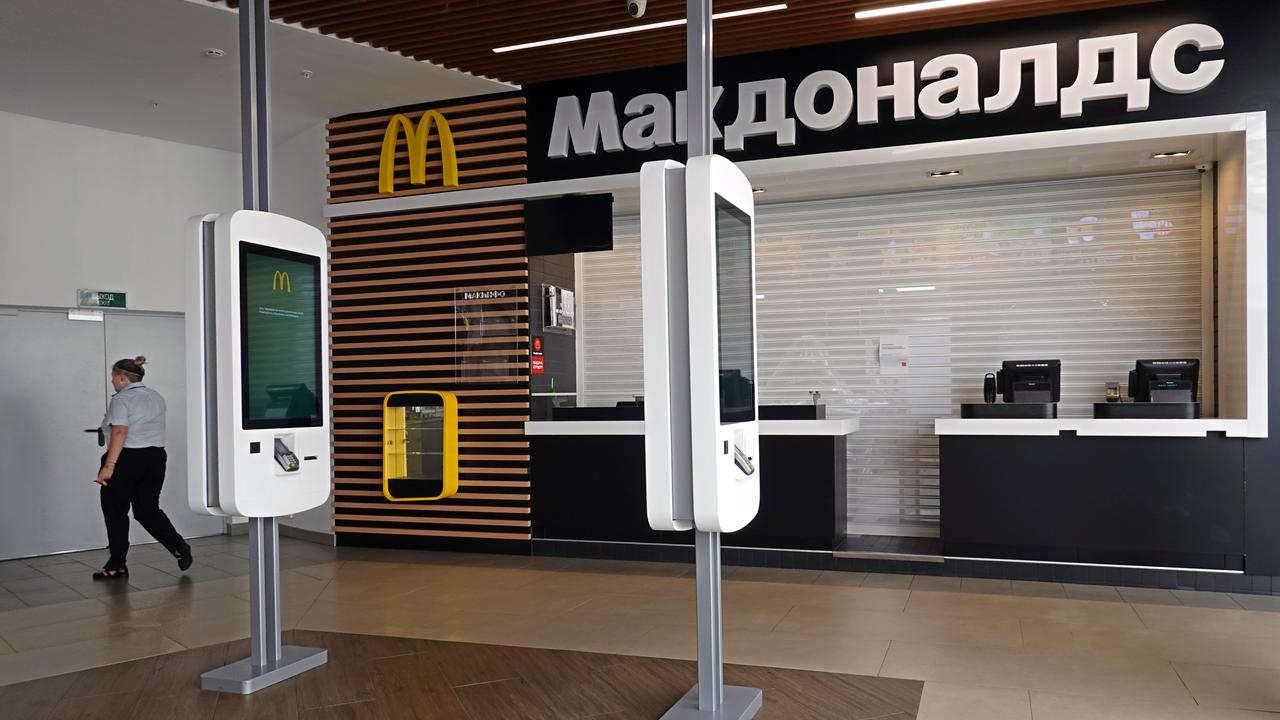 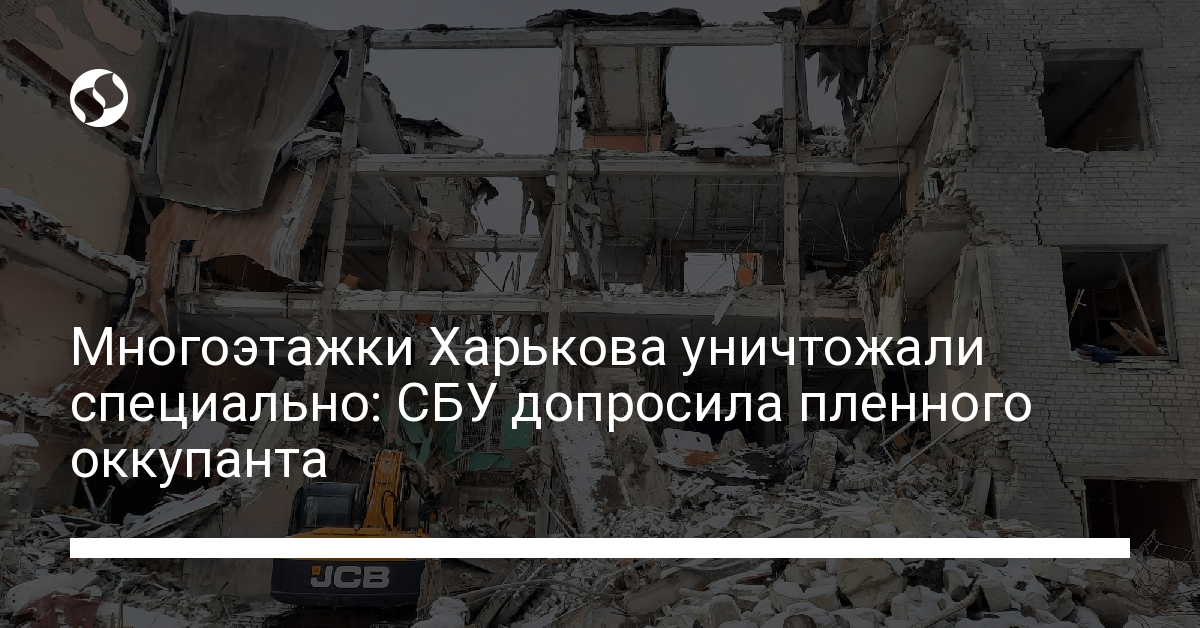 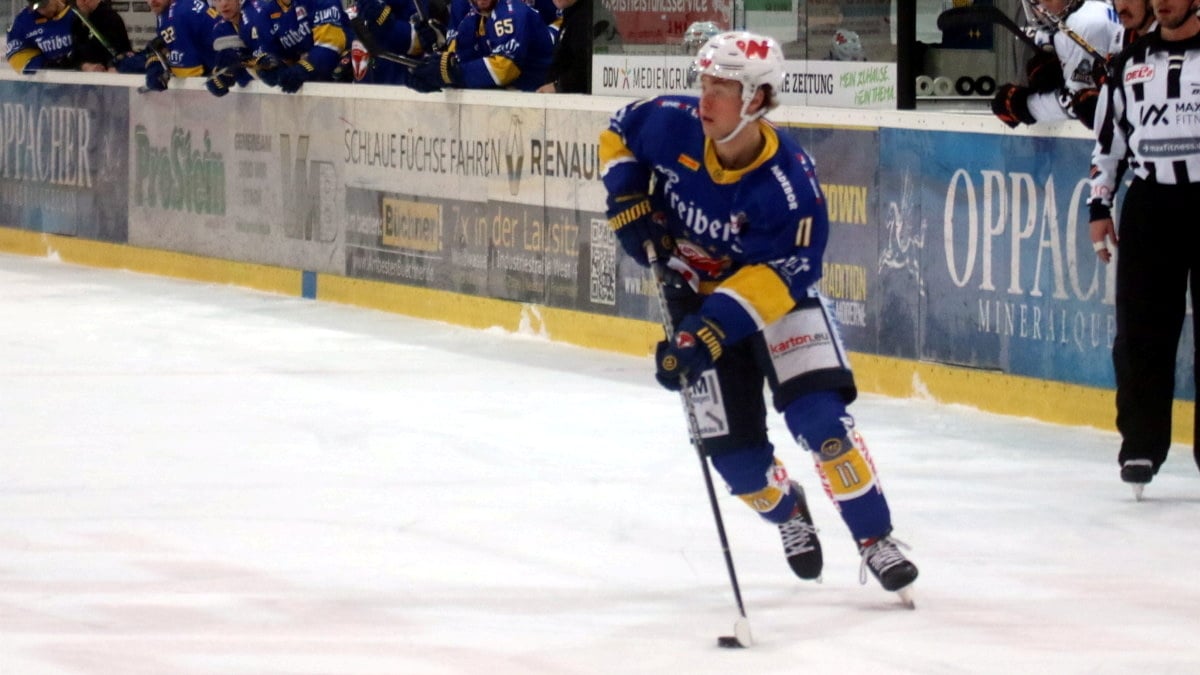 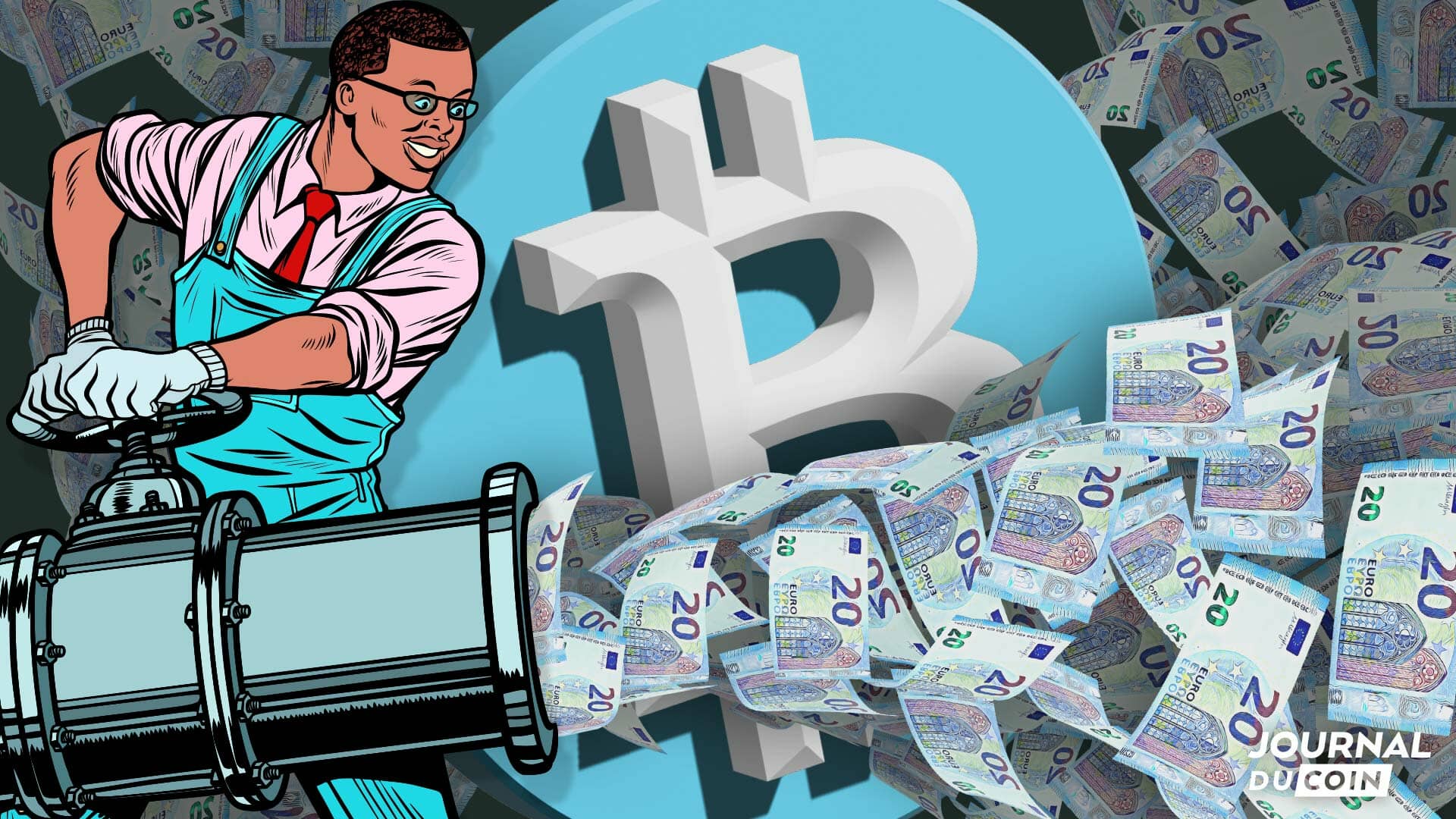 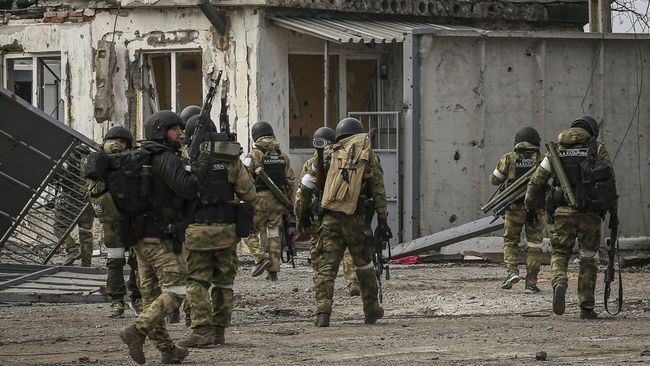