Rows of Ministers Eligible for Reshuffle According to the IPO Survey, There are names from Yasonna Laoly to Luhut Panjaitan 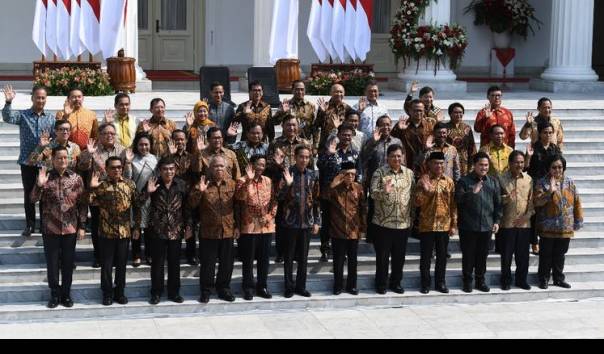 According to Dedi, this survey involved 1,200 respondents and was running from March 10 to early April 2021. The survey team took samples using the method multistage random sampling.

Dedi said, the data accuracy rate was 97% and the percentage of errors in sampling was 2.5%.

“If it is assumed or examined more deeply, these names (which are deemed appropriate reshuffle) are actually the names associated with the programs during the pandemic, ”explained Dedi. 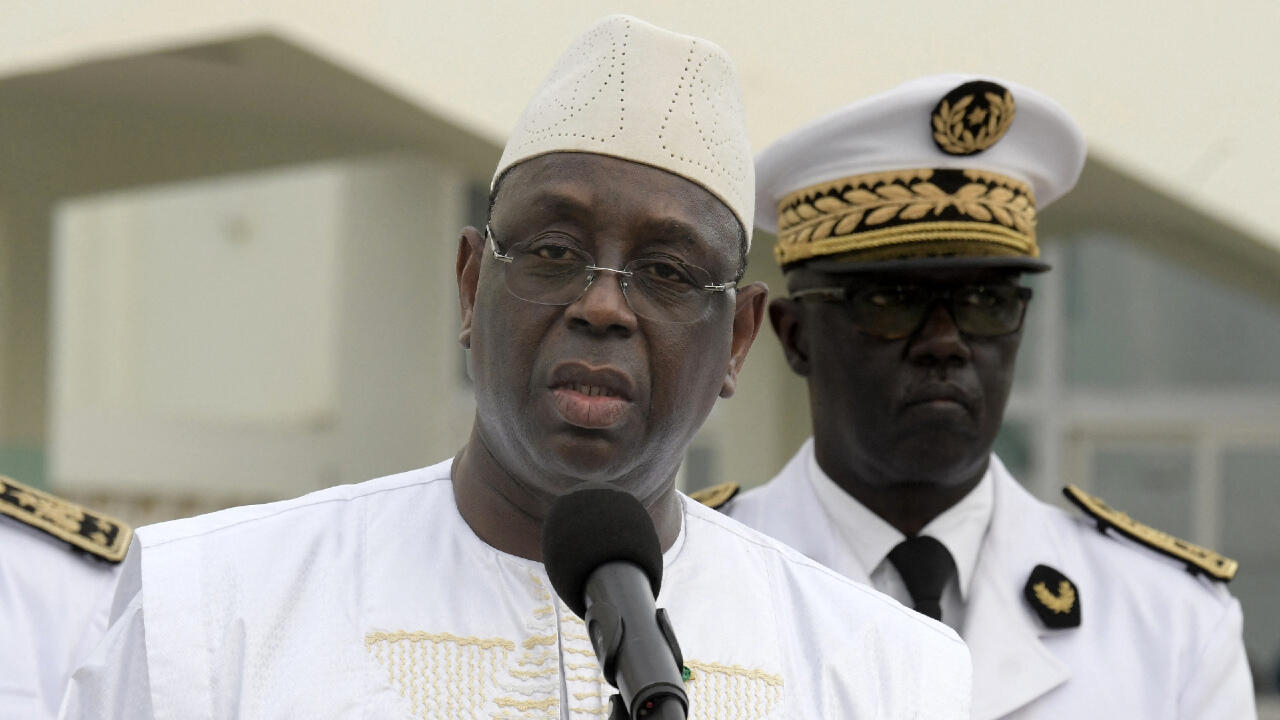 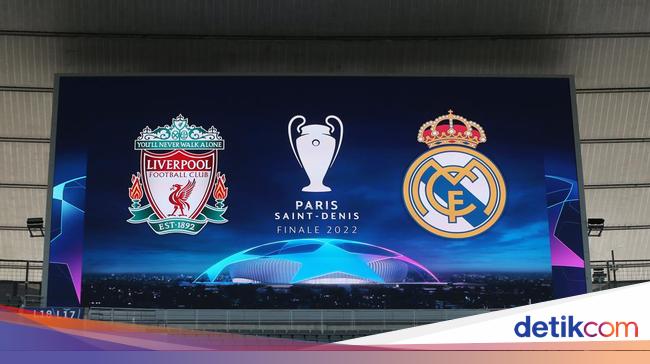 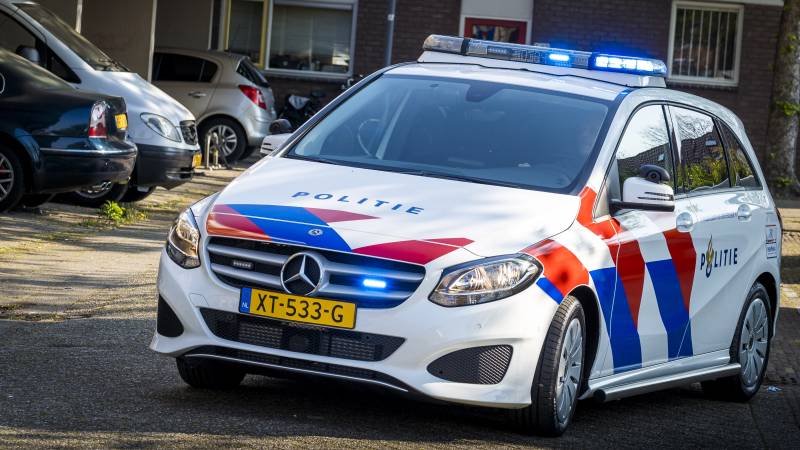 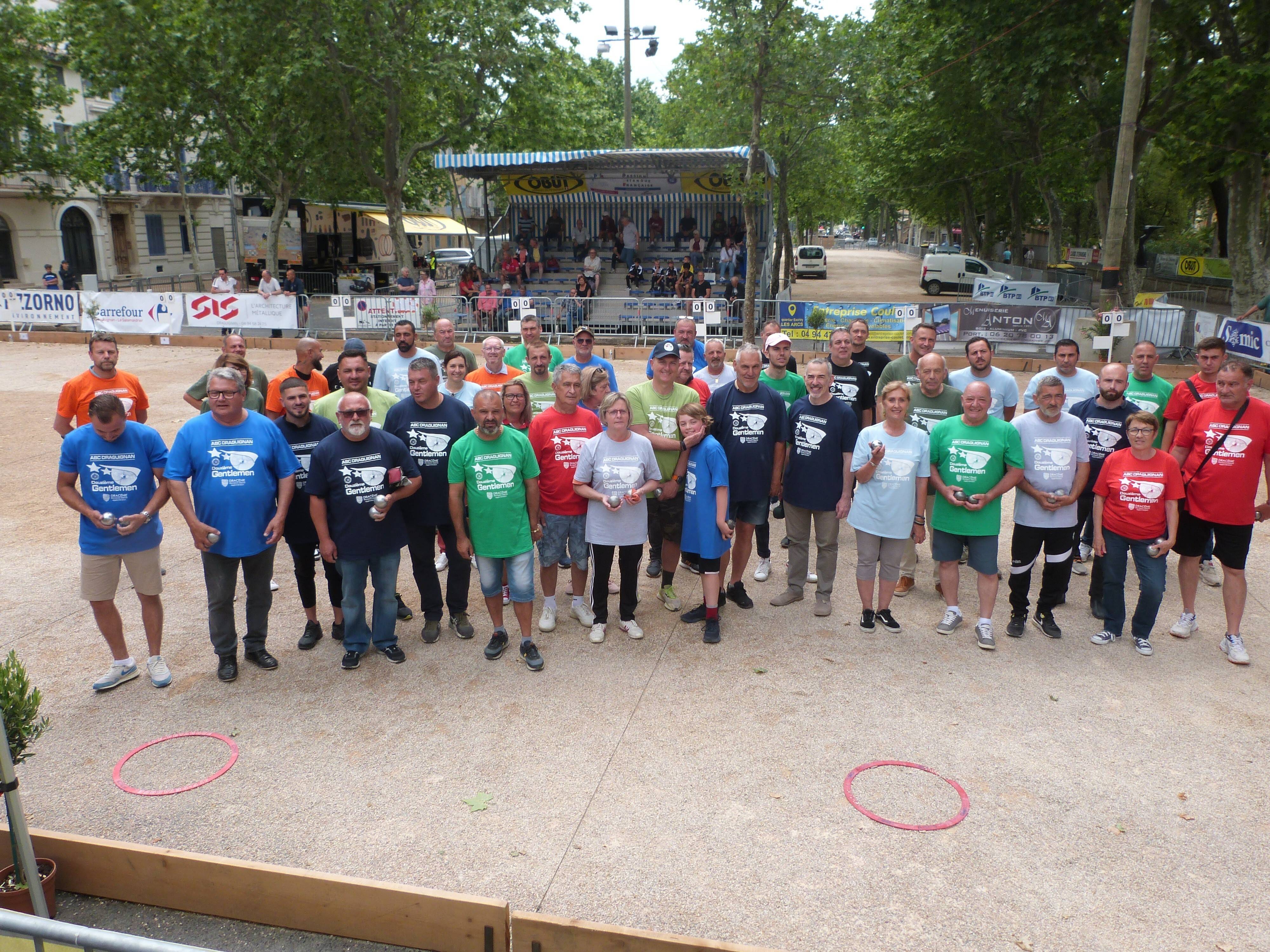 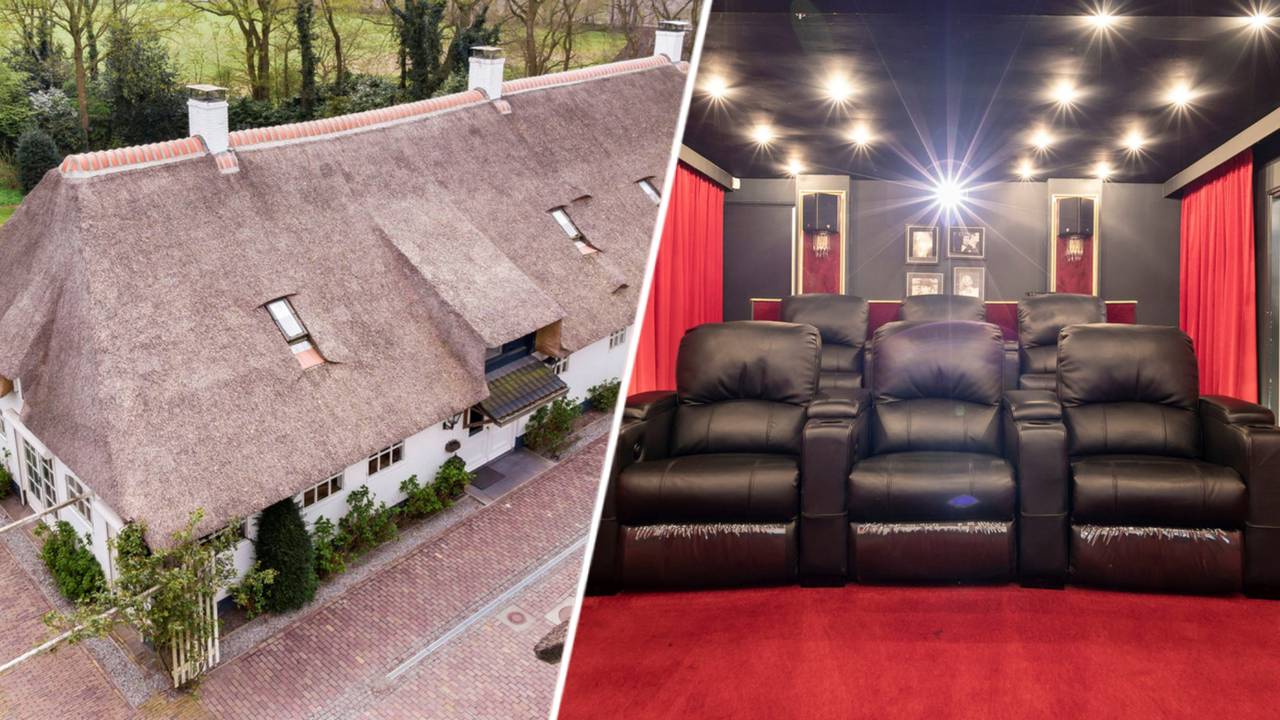 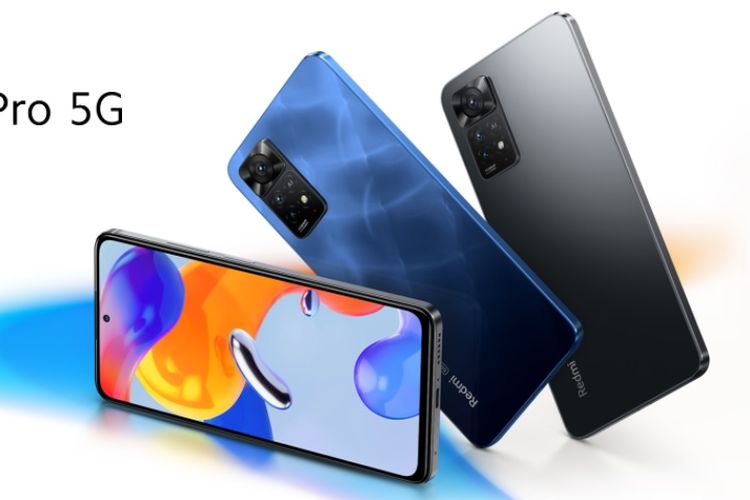 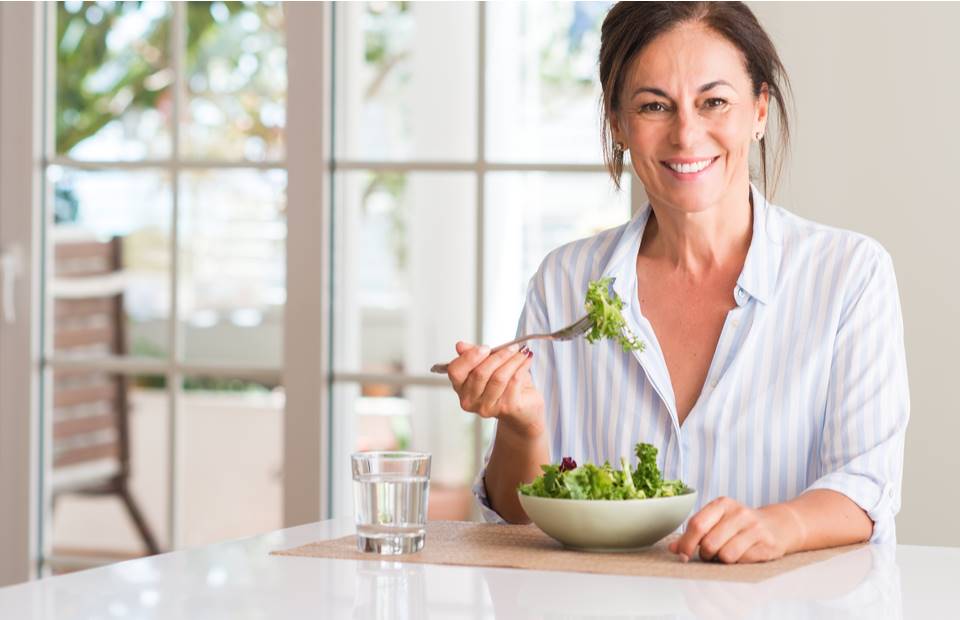