The game at Mineirão was much better than at Allianz Parque. Even because it would be almost impossible for us to witness anything worse.

Once again Atlético were the ones who tried to play the most, but, paradoxically, the presence of the fans gradually transformed the electricity in the stadium into tension. In the end, in despair.

Once again, Cuca took away his team’s naturalness at the decisive moment. It had been like that with Santos less aggressive in the 2020 final at Maracanã. Now, Galo speeded up the ball’s circulation, trying to quickly trigger the full-backs Mariano and Guilherme Arana or looking for the Hulk for individual plays. Often skipping the work of Nacho and Zaracho in the articulation between the intermediaries.

Palmeiras in his, with a line from five behind, Renan in the defense and Piquerez in the left flank. More Felipe Melo and Danilo in front of the defense. Waiting for Raphael Veiga and Dudu to pull into isolated Rony, between Nathan Silva and Junior Alonso.

Cuca’s clear strategy to avoid the Palmeirense counter-coup was to make “tactical fouls”. Stop game and reset. There were 11 against one in the first half. Few chances, tense game.

It improved around the break, with looser teams. And Galo, once again, broke the opposing mark with Jair on the right. It was like this in the penalty suffered by the defensive midfielder that Hulk hit the post in São Paulo. At Mineirão, appearing with freedom and putting the ball over Vargas’ head, to open the score, taking advantage of Marcos Rocha’s positioning failure.

And here comes the big difference in the confrontation. Palmeiras felt the blow, could have conceded the second goal soon after with the same Vargas in a quick counterattack. But he kept his concentration and the game proposal. The conviction that the opportunity would come.

He appeared, in the replacement that seemed a little illogical, taking out Ron, symbol of last year’s conquest, and placing Gabriel Verón. The young striker beat Nathan Silva, who clearly felt the game and could have been sent off in the first half, and rolled for Dudu to push into the net.

Cuca’s team conceded the counterattack to Palmeiras with an advantage on the scoreboard. And went into turmoil once more. As well as the athletic coach, at Santos, getting into an unbelievable mess on the edge of the field, being sent off and dispersing his team, who suffered the goal in the stoppage time at Maracanã.

Each athlete trying to solve alone, losing the ball and leaving the game to Palmeiras’ style. Abel’s team could even have turned the score around, if they had taken better advantage of the counterattacks that were even faster with Wesley in place of Veiga.

It wasn’t even necessary. In the end, Cuca’s total desperation with Réver in Nacho’s vacancy and stuck as a center forward, balls in the area in profusion. In 2013 it could make sense, but this Atlético team doesn’t play like that. Symbolic at the end of Arana’s short throw-in, trying to work a last attack, but Junior Alonso, in panic, kicking off the back line.

The Galo that was left in the group stage, suffered against Boca in a confrontation with controversial arbitration and ran over River fell to the current champion. Even with 63% possession, 17 submissions to nine, six to three on target. With the impression that it was superior in 180 minutes.

Cuca again lost to Abel, even without being defeated this time. The culture of victory and mental strength played a part. Palmeiras is in its sixth Libertadores final. 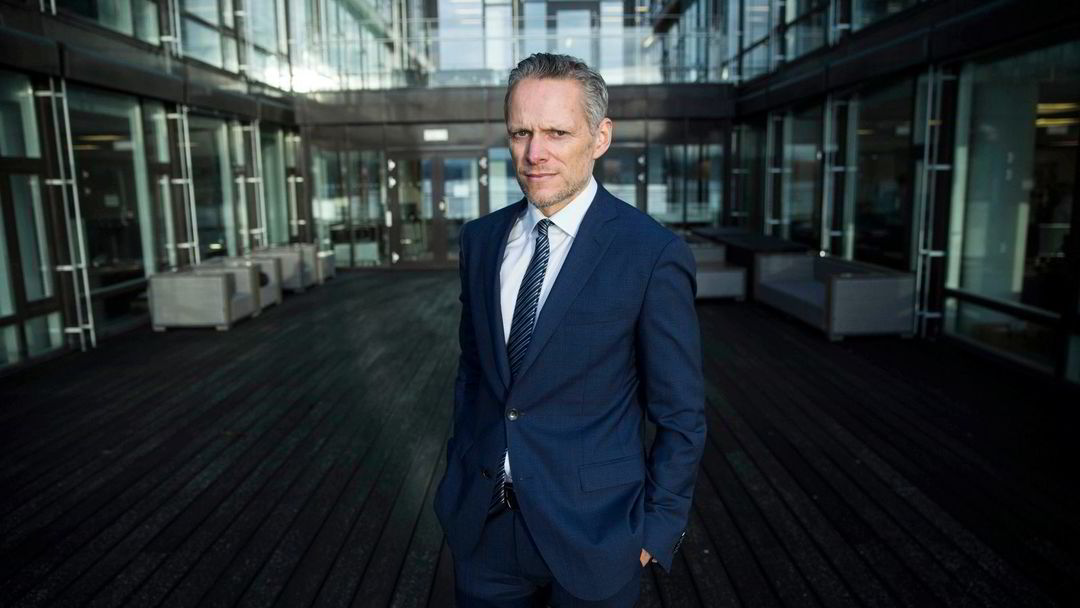 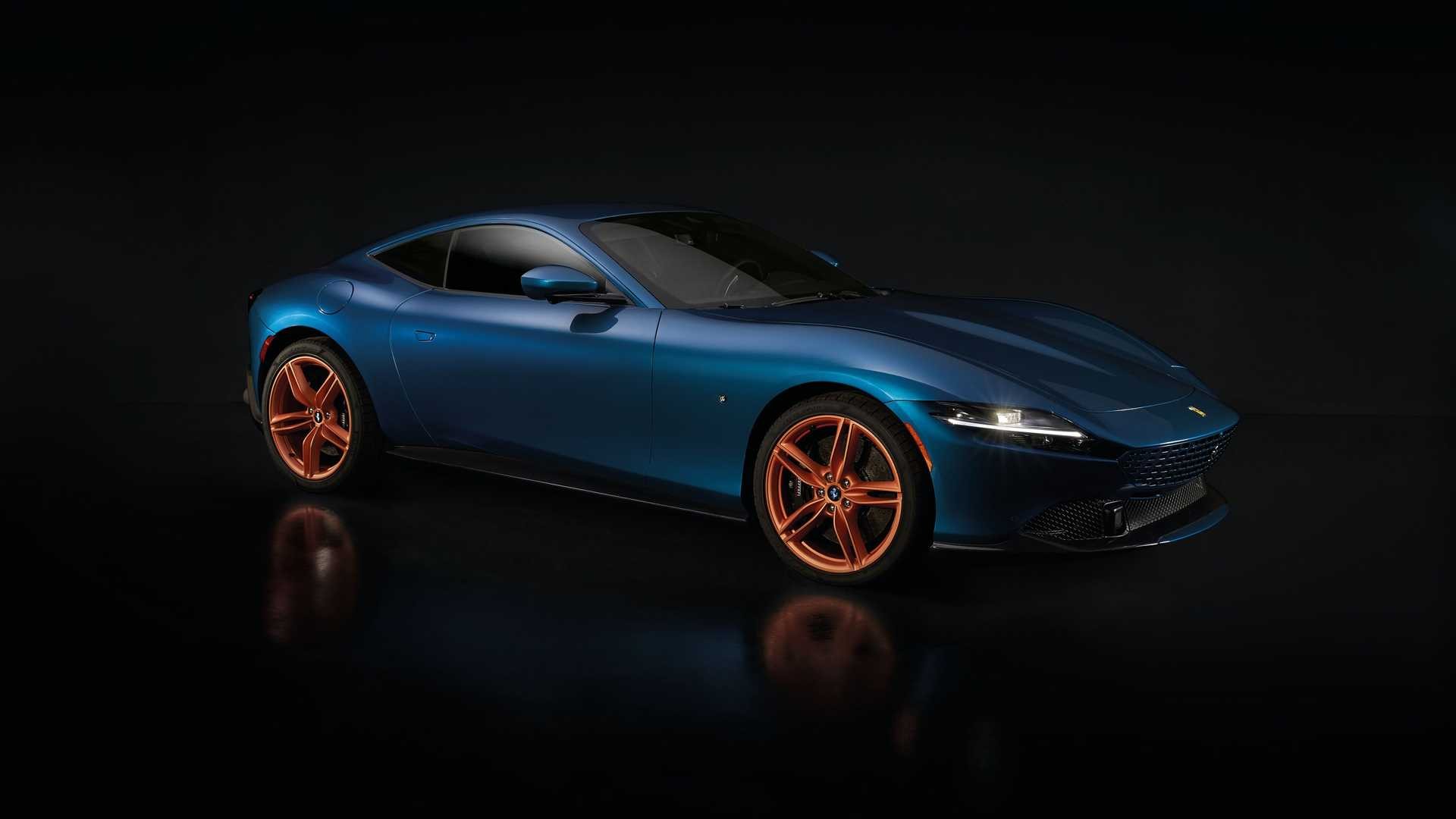 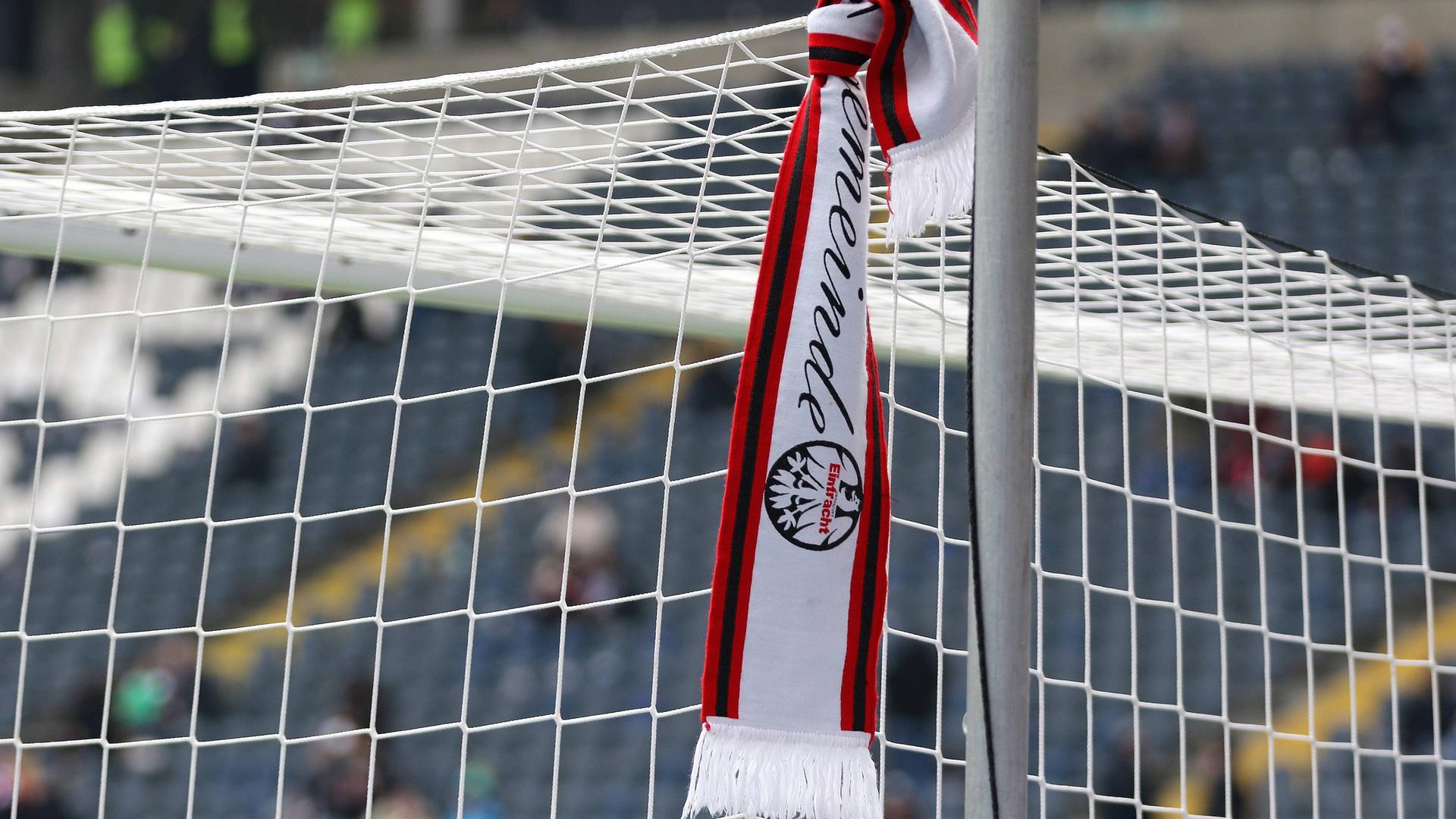