Review: “The Gilded Age” – I can not stand it anymore! 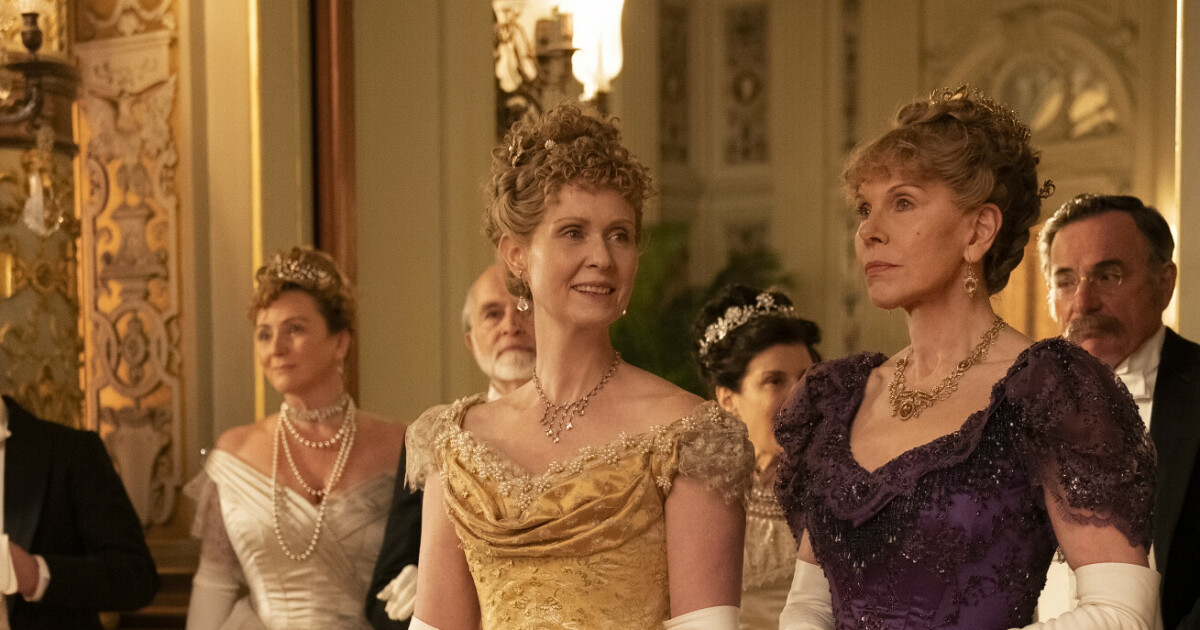 Taste the title: “The Gilded Age”. The gilded time. Pretty pompous – but Julian Fellowes, the creator of “Downton Abbey”, is the series creator in the world who can apologize for pompousness. Winter’s big costume drama, it is predicted. Unfortunately, the series puts as little between the lines as the title implies, and frees as little to the imagination as a multiplication table.

Julian Fellowes falls in love with Golden Age stories: Tales of wild economic growth, lavish mansions and rich arrogance. The ingredients brew up a special form of subdued drama that has become his trademark. This time, the Fellowes have crossed the Atlantic with their dramatic toolbox – all the way to HBO to create the period drama of the historical chapter of “The Gilded Age”, a kind of American yapping era in the 1880s.

It’s been ten years since the hugely popular “Downton Abbey” premiered on CBS and everyone flocked to the TV at regular broadcast times. It was a small revolution in itself – in the infancy of the power services. Ten years later, this is unthinkable.

Although “The Gilded Age” is an HBO production, it shares the taste with CBS ‘big sister: Big Towels draped in the confidence of the big chandeliers. Hats so big that it looks like life has gone into production. There are as many steps between the floors as in “Downtown”, but in the first five episodes that the reviewers have had access to, we look less at the service and the “upstairs / downstairs” dynamics. Unfortunately, for the perspective is engaging. The story instead revolves around the Russell family, who on death and life will climb the ladder of status hunting. The old aristocracy is ready to pull them down again. Blue blood is not for sale, we are told.

A good costume drama can rob my calendar. “The Gilded Age” is a good candidate, populated by a solid cast with famous faces such as Christine Baranski (“The Good Wife”) and Cynthia Nixon (“Sex & The City”). The fact that it deals with a lesser-known historical chapter makes it more interesting. The premise is better than in “Downtown”, but in a strange way it does not take its potential seriously. What quickly turns out is that “The Gilded Age” is loose entertainment without the big sister’s aristocratic charm. It does not take many episodes before it starts to twitch in the hands and eyelids of boredom.

Judging by the trailer, one would think it was a “Succession” set to the late 19th century. But for that it feels too slippery, both on the emotional and social level. The scenery sways under half-baked CGI. The film’s dialogue is relaxed measured against the costume show. And the engine, whose fuel is the tension between the autocracy of the old aristocracy and the madness of the great men of les nouveau riches, runs at half engine. The series demonstrates that there is little that can be as boring as a costume drama.

So I simply can not bear to see more. Instead, I turn to Martin Scorsese’s “Gangs of New York” – about the bands that ran around the back streets of New York two decades earlier. I wake up alive again. The shadowy sides of the world do not get much space in Fellowes’ gilded universe. We can only hope he once gets out of the money bin and manages to cook something less beautiful, venerable and sleep-depriving.

the newspaper is part of Aller Media, which is responsible for your data. We use the data to improve and customize our services, offers and ads.

To learn more about changing your settings, go to
privacy settings 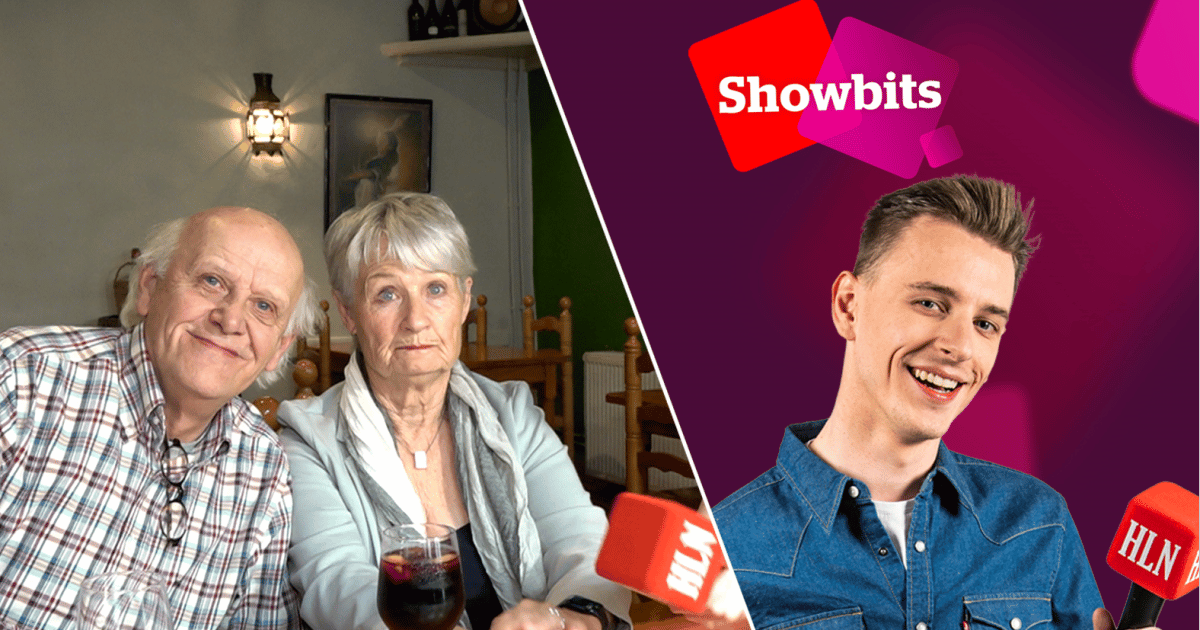 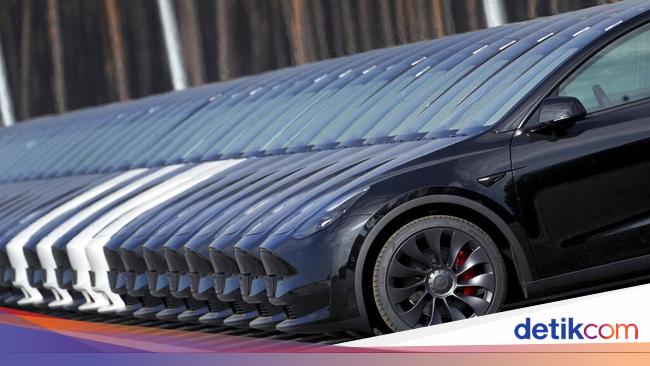