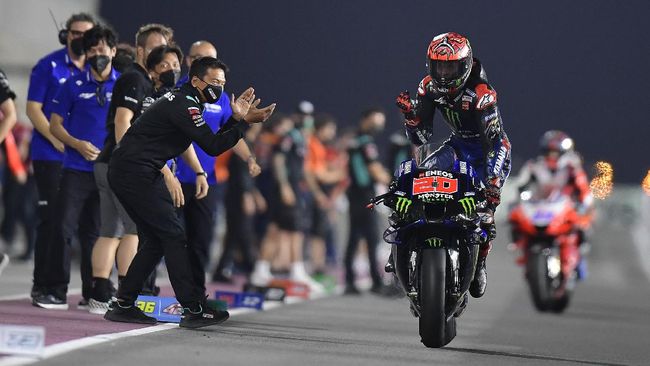 Yamaha racer, Fabio Quartararo so the fastest in FP3 MotoGP Portugal while Marc Marquez must take part in the first qualifying session.

Quartararo was the fastest in the FP3 MotoGP Portugal with a record time of 1 minute 39.044 seconds. Quartararo’s time is 0.051 seconds better than second-placed Franco Morbidelli.

Pecco Bagnaia is in third place with a difference of 0.073 seconds, followed by Johann Zarco and Alex Rins in the top five.

Quartararo’s teammate, Maverick Vinales, had to settle for sitting in 10th place. Vinales struggled in the FP3 MotoGP Portugal session and was unable to keep up with the speed of the other racers.

Marc Marquez, who performed well on the first day, was unable to compete on the second day. Marquez is in 15th place in the total time and must be willing to take part in the first qualifying MotoGP Portugal.

From the course of the race, when FP3 MotoGP Portugal 30 minutes left, Johann Zarco recorded the best time with a score of 1 minute 40.008 seconds. Zarco excels over Franco Morbidelli and Pecco Bagnaia.

In under 20 minutes, Aleix Espargaro had the fastest time with 1 minute 39.690 seconds.

With 10 minutes remaining, Jack Miller was the best with a notch of 1 minute 39.345 seconds. Fabio Quartararo shifted Miller’s position with a record time of 1 minute 39.044 seconds.

Jorge Martin had an accident at the seventh corner which caused the red flag to be raised so that the Portuguese MotoGP FP3 training session was stopped.

When the qualifying session resumes, Quartararo’s time cannot be broken by other riders. 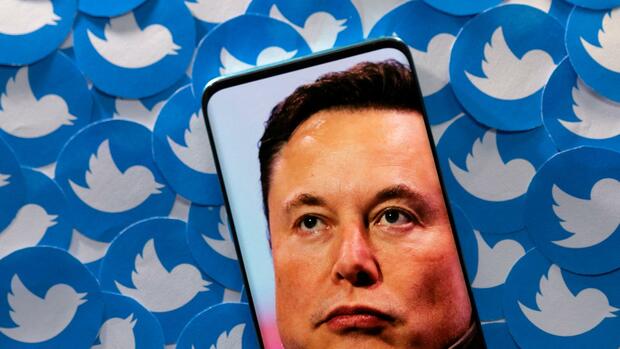 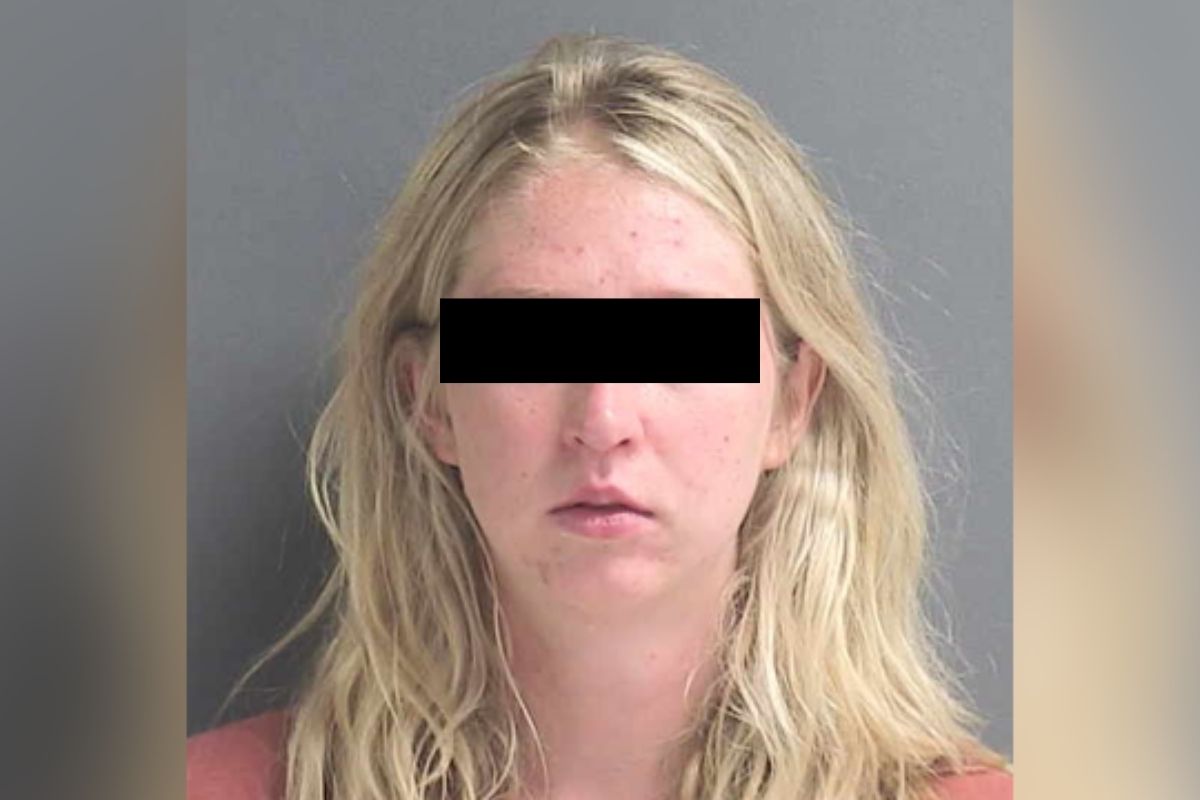 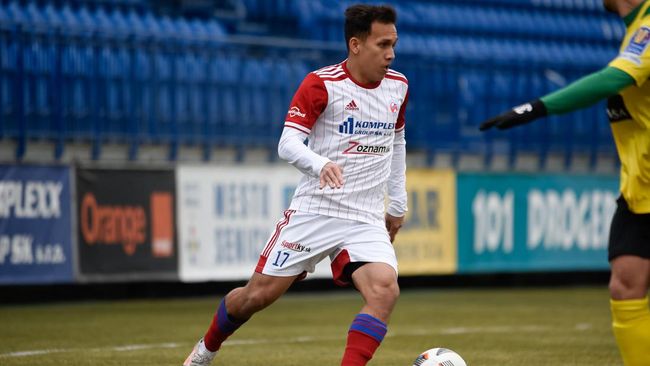 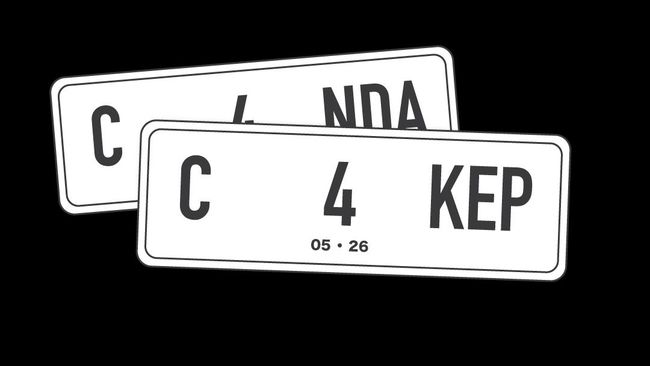 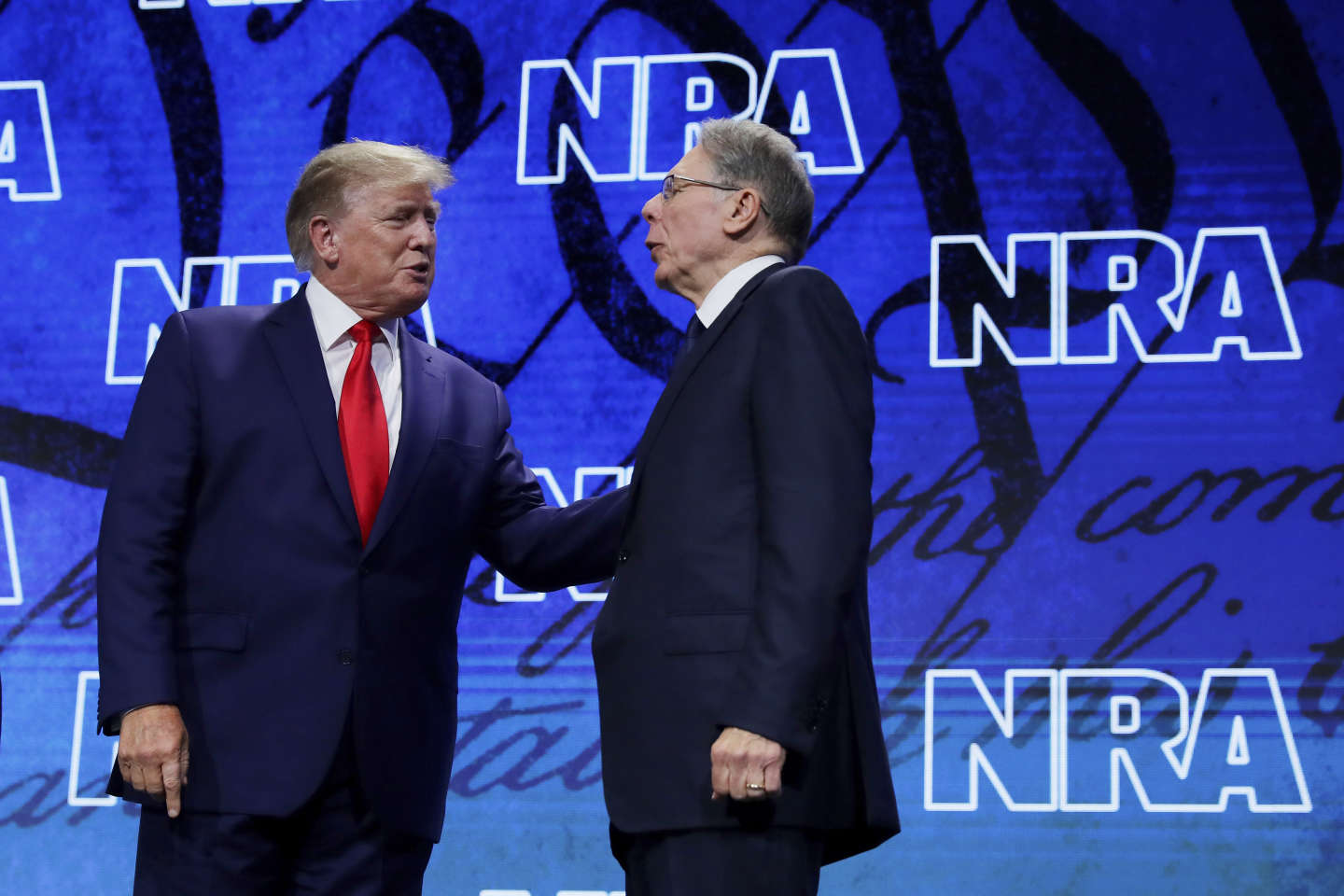 between denial and cult of weapons, the Republicans face the killing of Uvalde 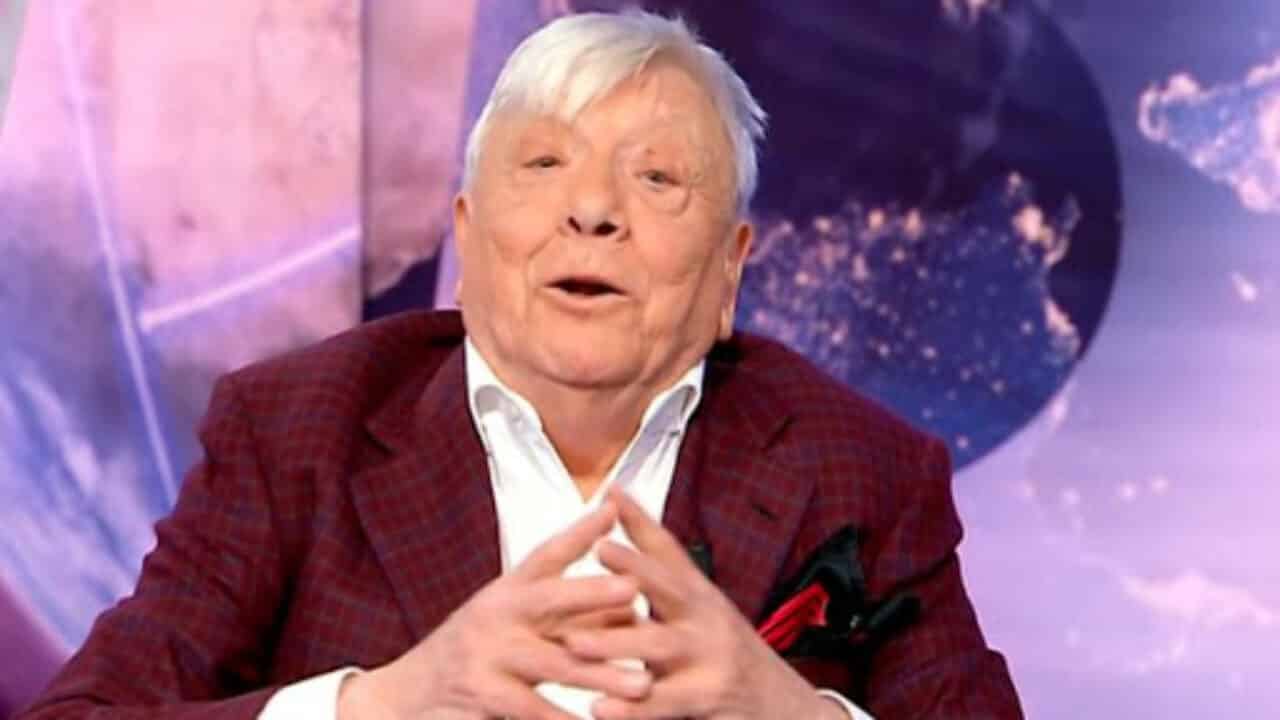 Branko horoscope today Saturday 28 May 2022, zodiac forecasts for you at the TOP

Samsung A52 and Samsung A53 Price Update, Check the Latest Samsung Mobile Phones 2022 May 2022 version 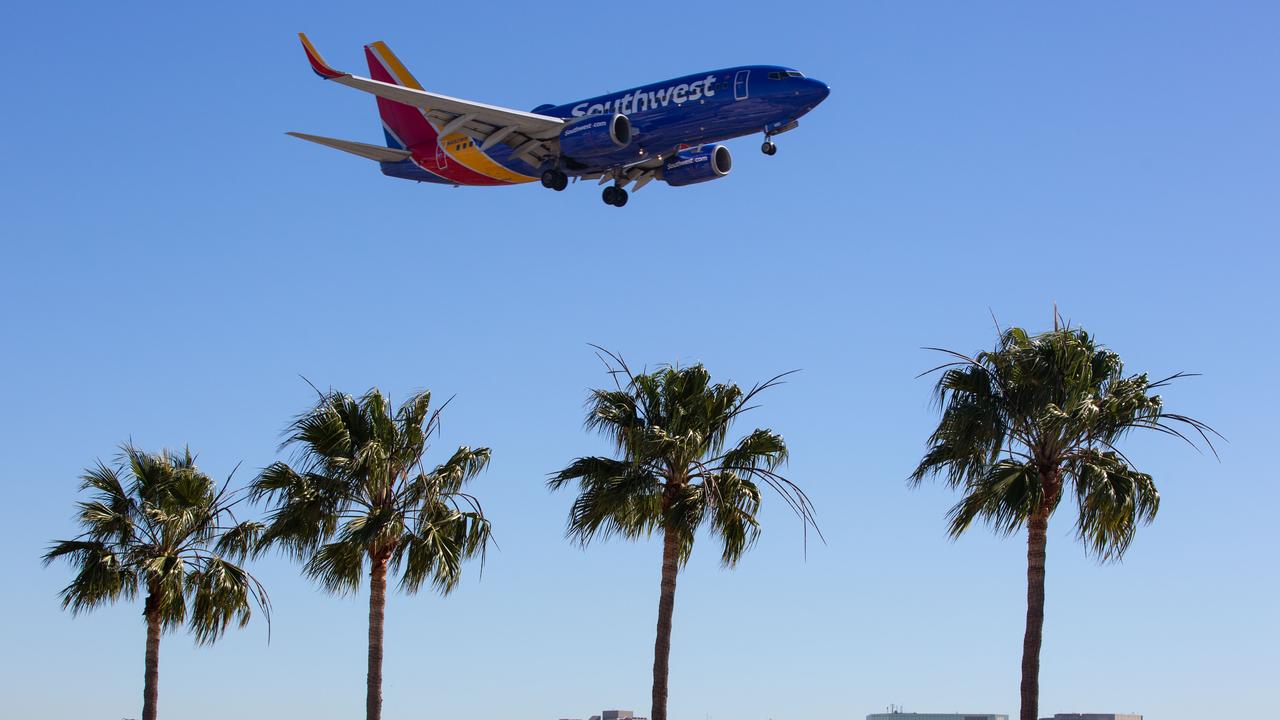 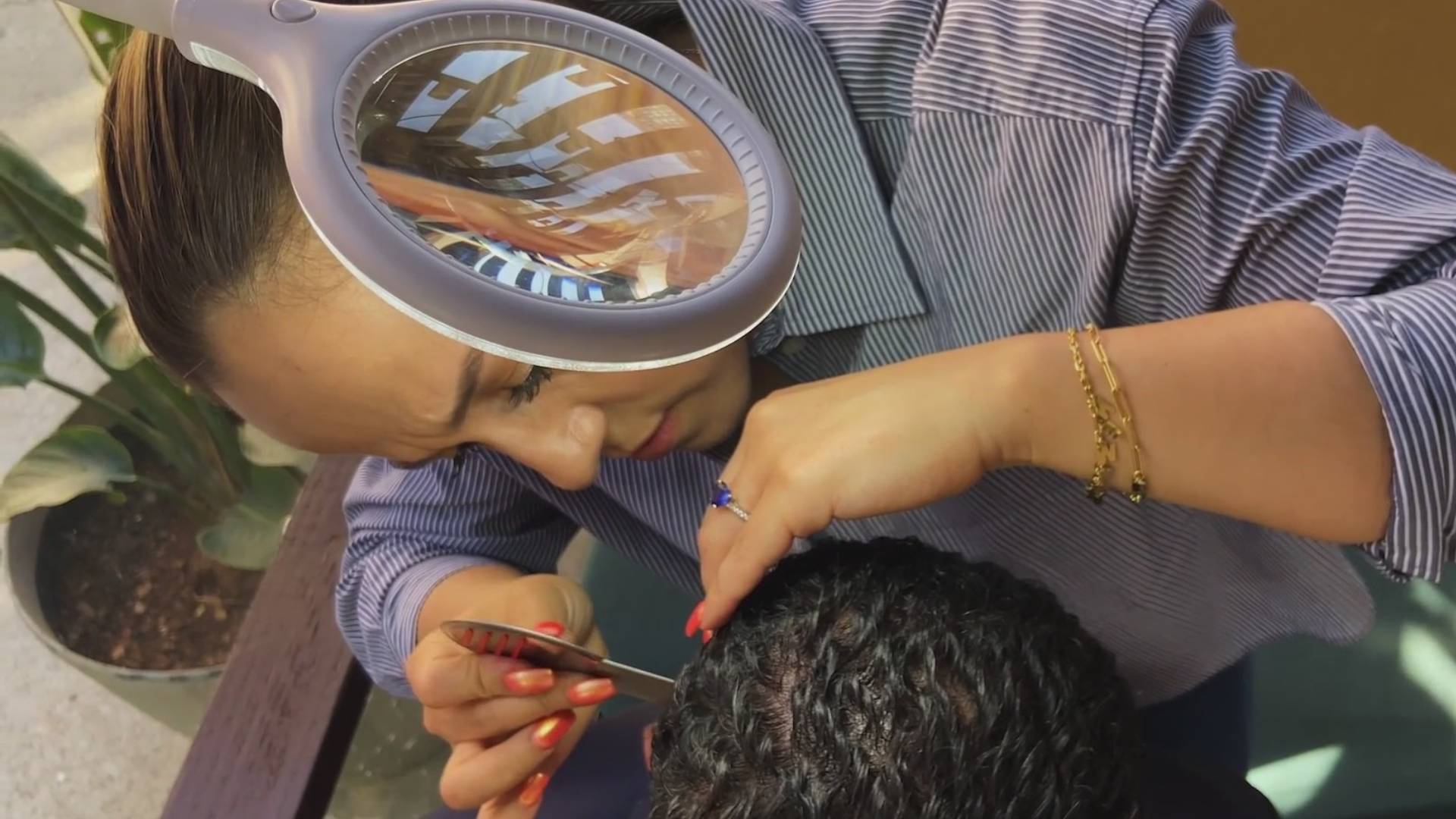