Results of 13.01: The threat of war and the Ukrainian satellite

The OSCE Chairman warned of the threat of war in Europe; Sich-2-30 became the first Ukrainian satellite in the last 10 years. Korrespondent.net highlights the main events of yesterday.

The EU has declared the threat of war

In Europe at the moment the highest threat of war over the past 30 years, said OSCE Chairman-in-Office and Polish Foreign Minister Zbigniew Rau. He stated that the OSCE needs to focus on efforts to solve security problems in Eastern Europe, in particular, to peacefully resolve the conflict in eastern Ukraine. At the same time, he noted that the situation with a possible military escalation in the region requires “an international assessment and an appropriate response.”

At Cape Canaveral in the USA rocket launched with Ukrainian satellitem Sich-2-30. The Sich-2-30 satellite is designed to monitor the Earth’s surface in the visible and infrared ranges. The satellite will be the first Ukrainian earth monitoring apparatus in 10 years. The National Center for Control and Testing of Space Vehicles near the town of Dunaevtsy in the Khmelnytsky region successfully conducted the first communication session with Sich-2-30.

US warns of escalation in relations with Russia

Security crisis in Europe, and “the rhetoric has become rather harsh.” This was stated by US Ambassador to the OSCE Michael Carpenter. He added that Russia’s deployment of 100,000 troops, modern weapons, electronic warfare systems and ammunition near the border with Ukraine “raises many questions about Moscow’s intentions.” The diplomat stressed that the United States does not intend to discuss proposals with Russia that are contrary to the Helsinki Final Act, the UN Charter and the Charter of Paris.

Moscow appreciated the negotiations with the US and NATO

A series of negotiations with the US and NATO on security guarantees was unsuccessful, said the press secretary of the President of the Russian Federation Dmitry Peskov. According to him, the negative is that disagreements have been recorded on the fundamental issues of consultations between the Russian Federation, the United States and NATO. The Kremlin also said that NATO cannot dictate to Russia how and where to move its military forces on its own territory.

Russian proposal for further non-expansion of NATO and the withdrawal of the Alliance forces from the countries bordering the Russian Federation is unacceptable said EU High Representative for Foreign Affairs and Security Policy Josep Borrell following an informal meeting of EU defense ministers in France. He noted that the point is not “whether or not we want Ukraine to become a member of NATO, the point is that we do not want sovereign states to be told that they cannot make certain decisions.”

USA intends strengthen military support for Ukraine and impose sanctions against Russia in the event of an escalation in tensions. This was stated by the head of the US State Department Anthony Blinken. He noted that the United States, if necessary, will further strengthen the defense capabilities of Ukraine, as well as NATO.

European Union on Thursday 13 January extended by six months sectoral economic sanctions against Russia for actions that undermine the sovereignty and territorial integrity of Ukraine. The decision was made based on the results of an assessment of the implementation of the Minsk agreements on the settlement in the Donbass.

ATO completed in most regions of Kazakhstan

Hospitals providing inpatient care have begun keep track of total consumption 29 antibiotics. This will allow us to see how many antibiotics (and which ones) doctors prescribe to patients in inpatient departments, and assess the justification for such prescriptions, control nosocomial infections and reduce the length of stay of patients in hospital.

Baby Shark Dance, performed by the baby, set a record

South Korean children’s song about sharks Baby Shark Dance performed by the baby, set a record. The track has 10 billion views on YouTube. The hit Baby Shark Dance was released in June 2016. In November 2020, he entered the Guinness Book of Records as the video with the most views. 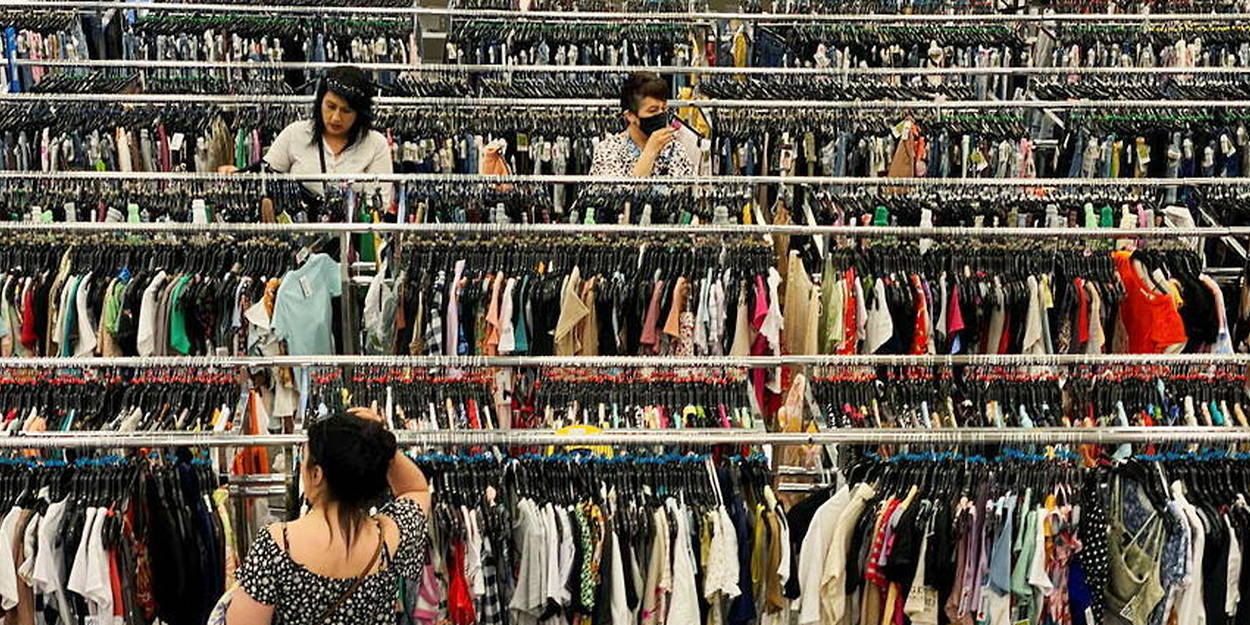 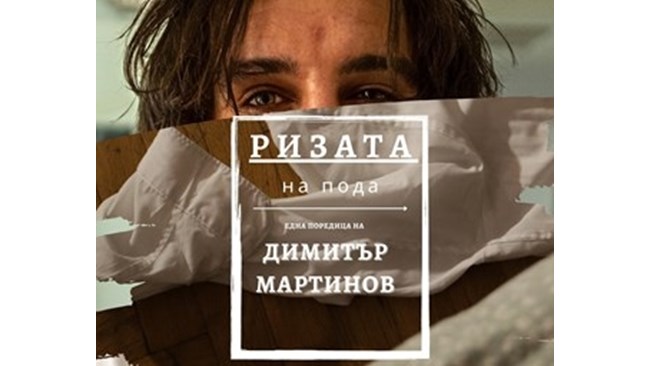 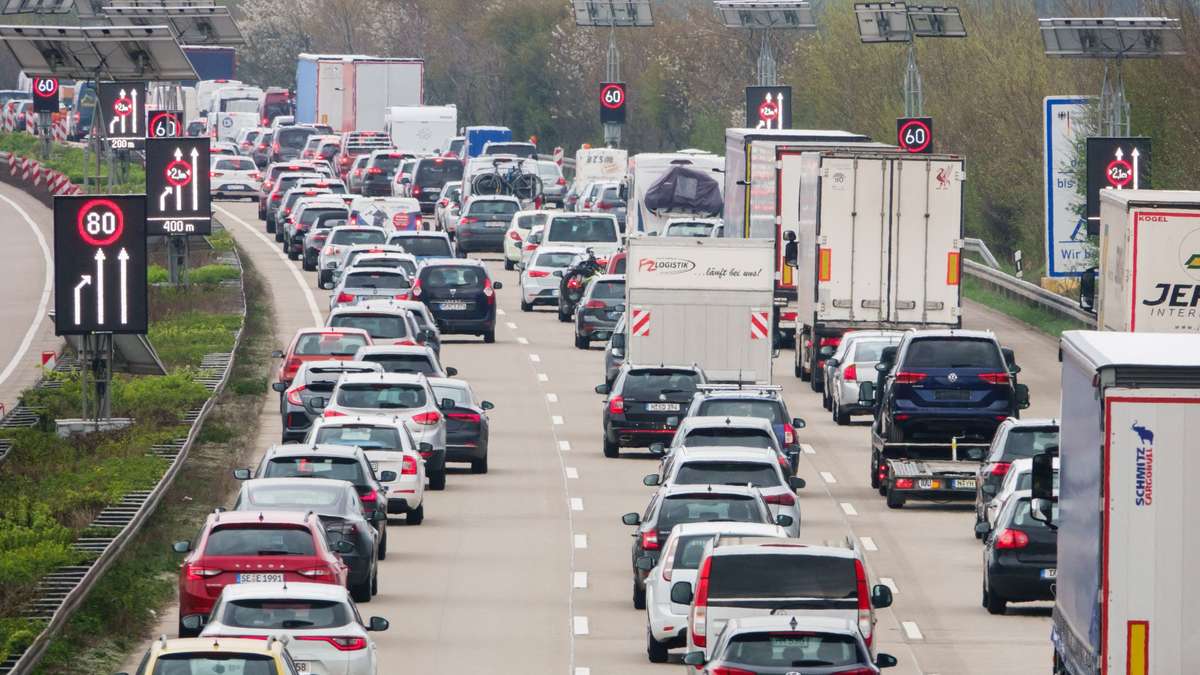 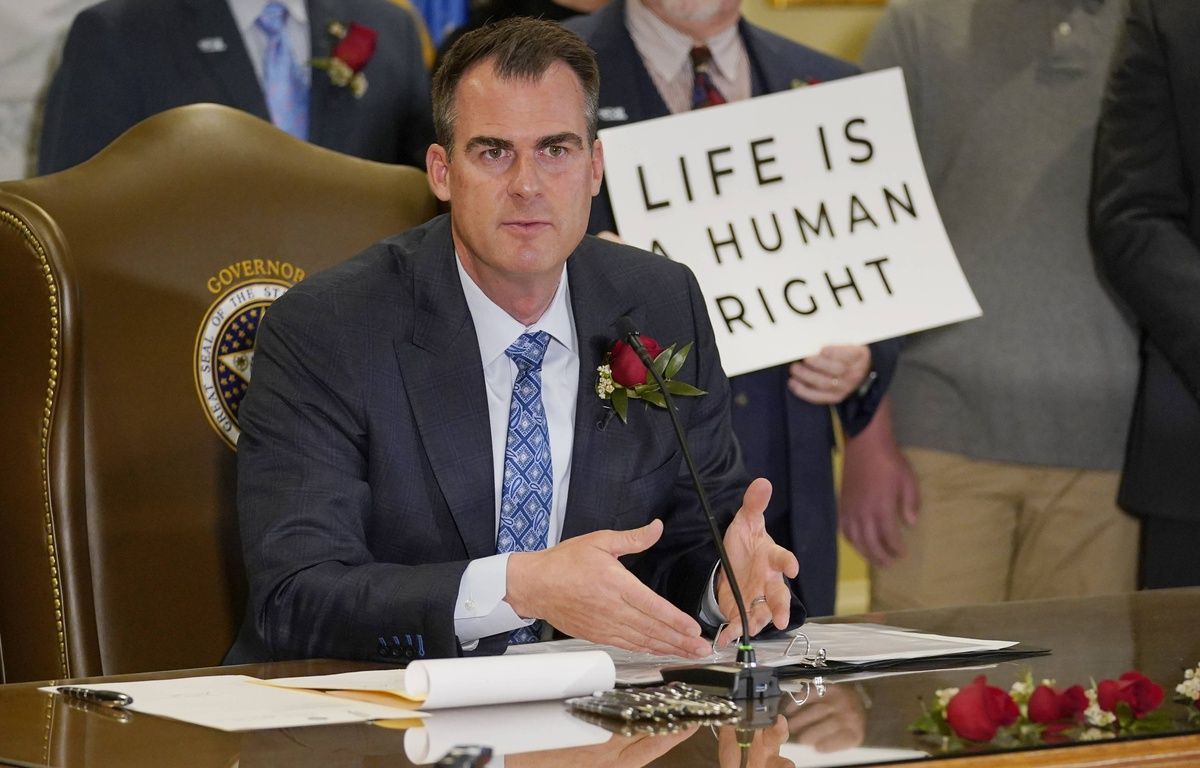 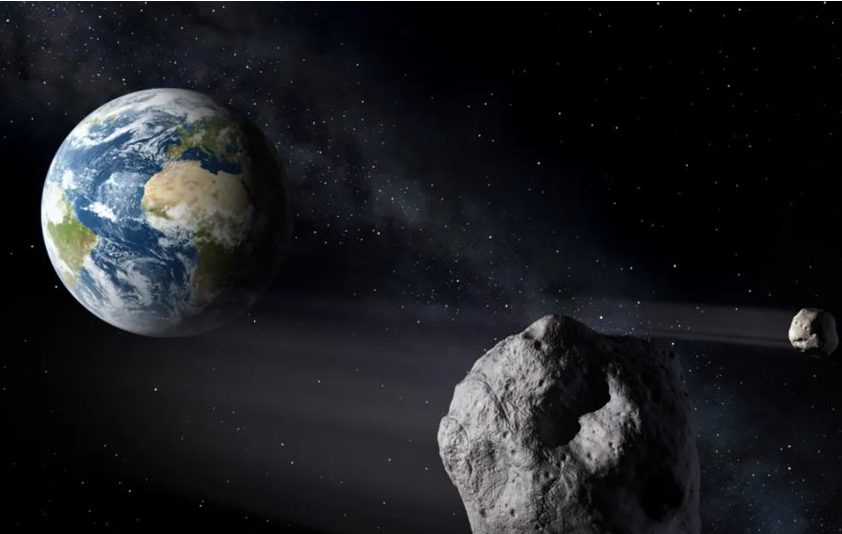 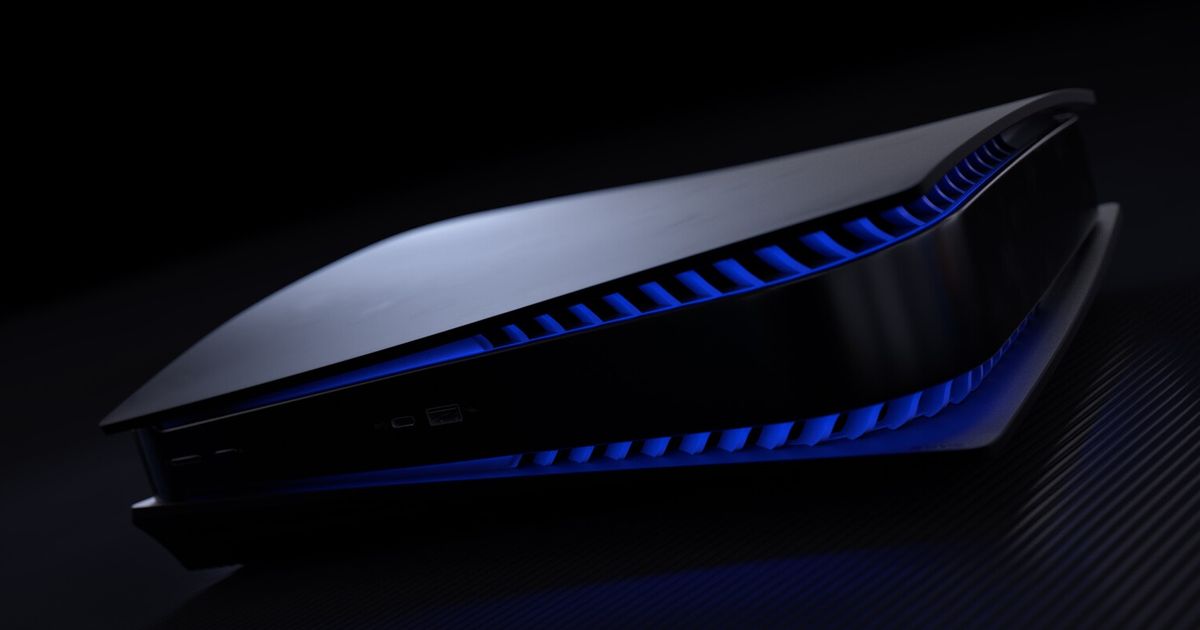 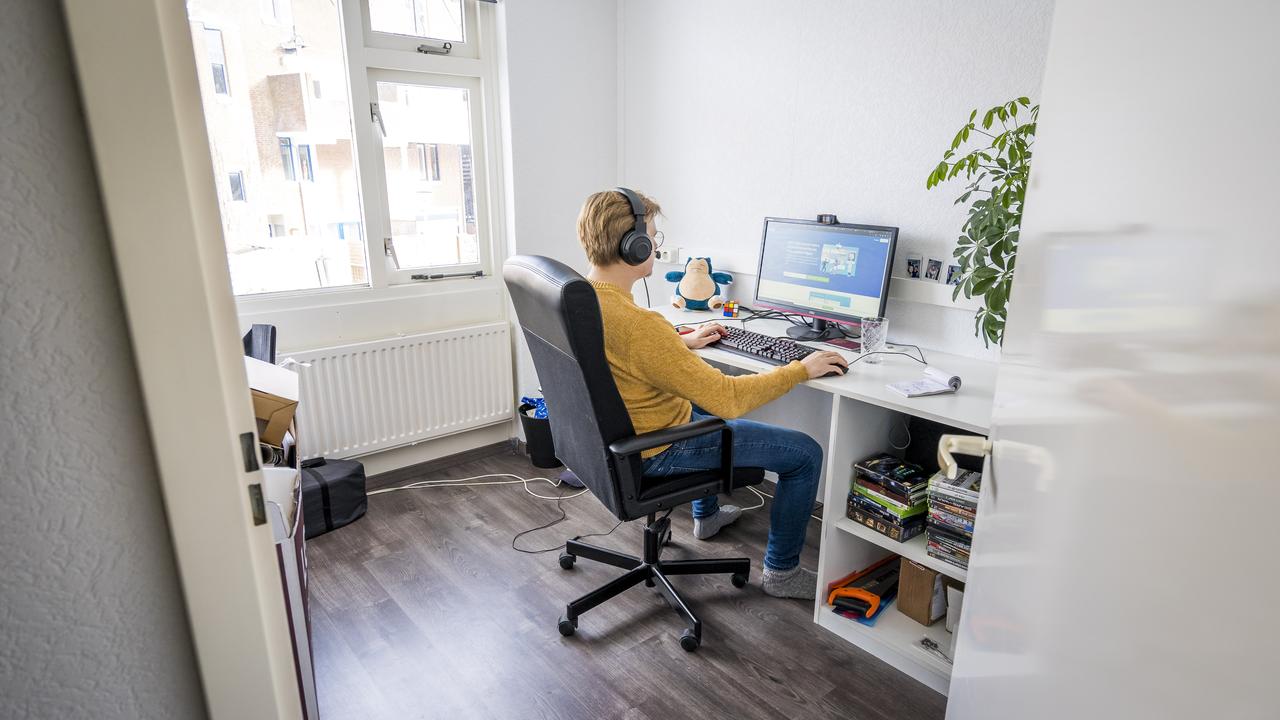 Do you want to work on a mandatory day off? Then you are usually unlucky | NOW