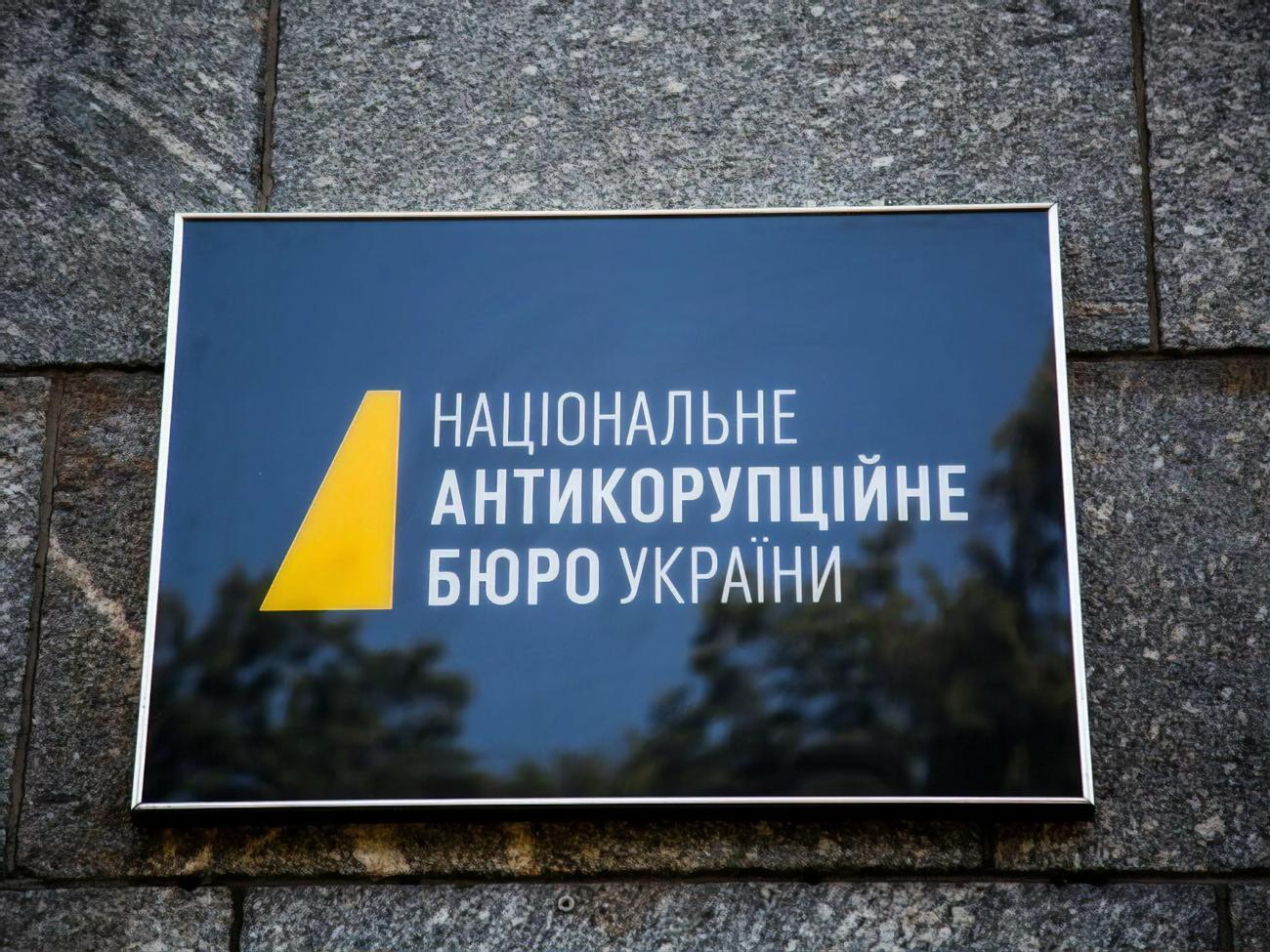 This is reported by the correspondent of the publication. “GORDON”.

304 parliamentarians voted for the bill. Most of the votes were given by the Servant of the People faction – 228, not a single vote was given by Batkivshchyna, only representatives of the Opposition Platform – For Life voted against.

The National Anti-Corruption Bureau of Ukraine was established in 2015. Since its foundation headed by lawyer Artem Sytnik… According to the legislation, the task of NABU is to counteract corruption offenses committed by high-ranking officials.

Bill No. 5459-1 Rada adopted in the first reading on May 21… It provides that NABU will become a central executive body with a special status, after the entry into force of the law, interference of the Cabinet of Ministers in the bureau’s activities will be impossible, the Verkhovna Rada reported.

The bill also defines the procedure for the appointment and dismissal of the director of the National Bureau. The Cabinet of Ministers will appoint (as well as, in cases specified by law, dismiss) the director of NABU based on the results of a competition held by a special commission, reported press service of the Verkhovna Rada.