Questembert. A new site planned for the future cemetery

Elected in 2020 under the label “Questembert 2020 let’s build our territory together” Boris Lemaire and his municipal team had not had the possibility, due to health constraints, to organize neighborhood meetings. Since Saturday, it’s done, the inhabitants of the western district of the commune were the first invited to meet the elected officials and to question them on the subjects concerning them. The town hall wedding hall was full for this first meeting. More than 60 people first heard the mayor introduce the meeting.

Carine Besse, a Mrs Loyal, as Boris Lemaire called her, launched the meeting by presenting three major projects that could be the subject of questions: soft mobility, presented by Alain Louis, 7e Deputy, Small Towns of Tomorrow, presented by Jannine Magrex, 2e assistant and… the cemetery, presented by the mayor, Boris Lemaire.

Important information was unveiled on this occasion, that of the new site, likely to accommodate the future cemetery, that of La Grée au Roc. Until then, two sites had been identified, Le Grand Célac and Kerojonc, but as explained by the elected officials in charge of the file, La Grée au Roc has the advantage that the land already belongs to the municipality. This is not the case of Grand Célac and Kerojonc would rather receive housing given its proximity to other housing estates.

But nothing has been decided yet, the land studies have not started, warned the elected officials.

You can relive the meeting in full in our video below. The subject of the cemetery is approached from 24’36 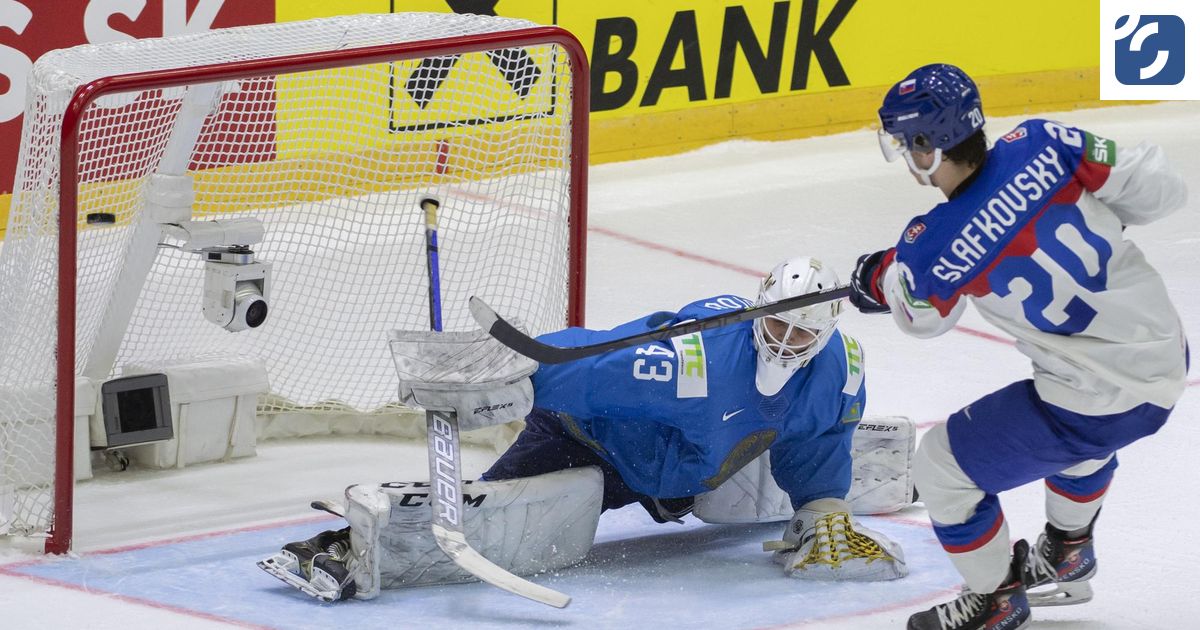 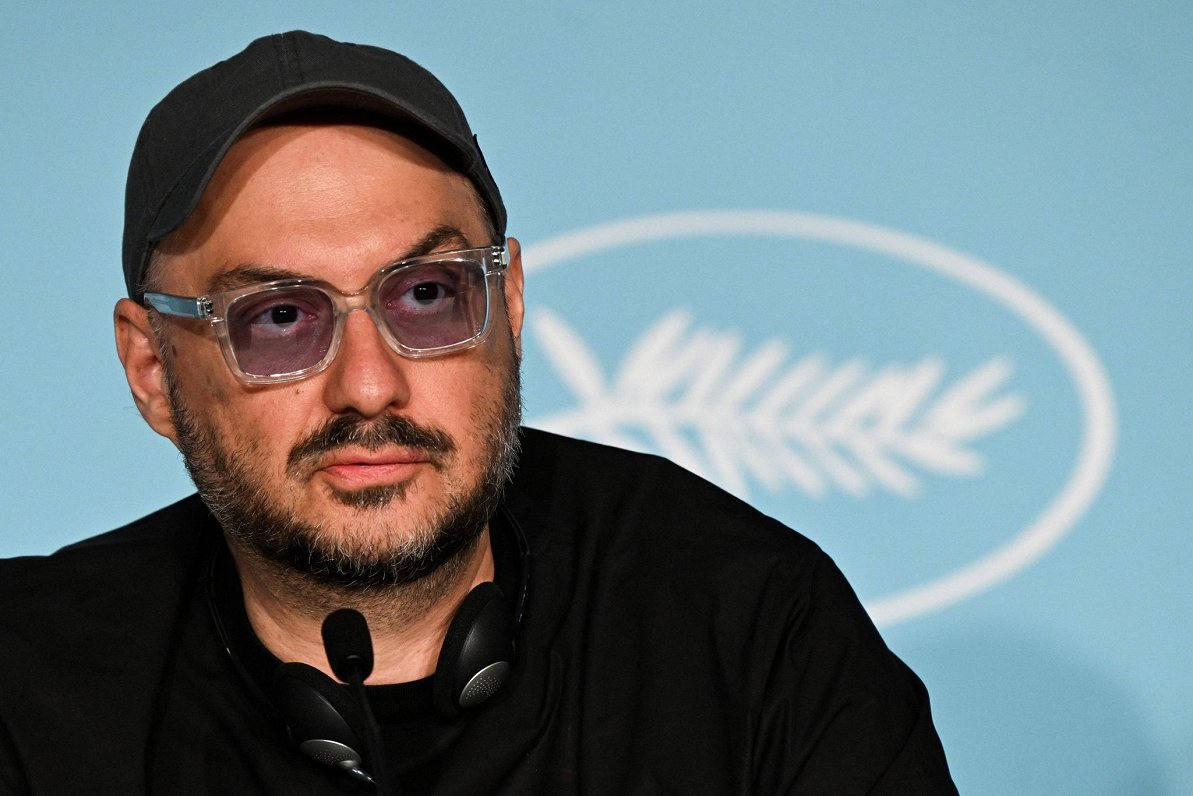 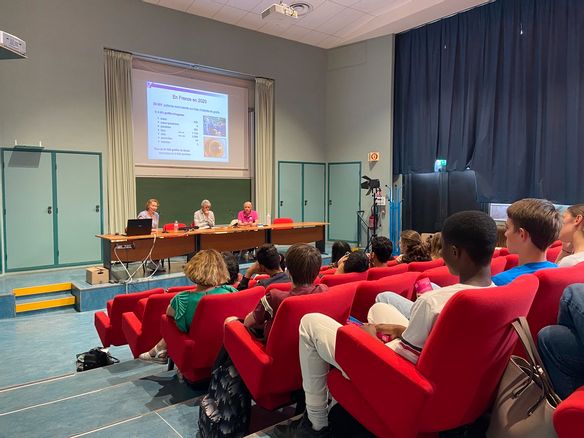 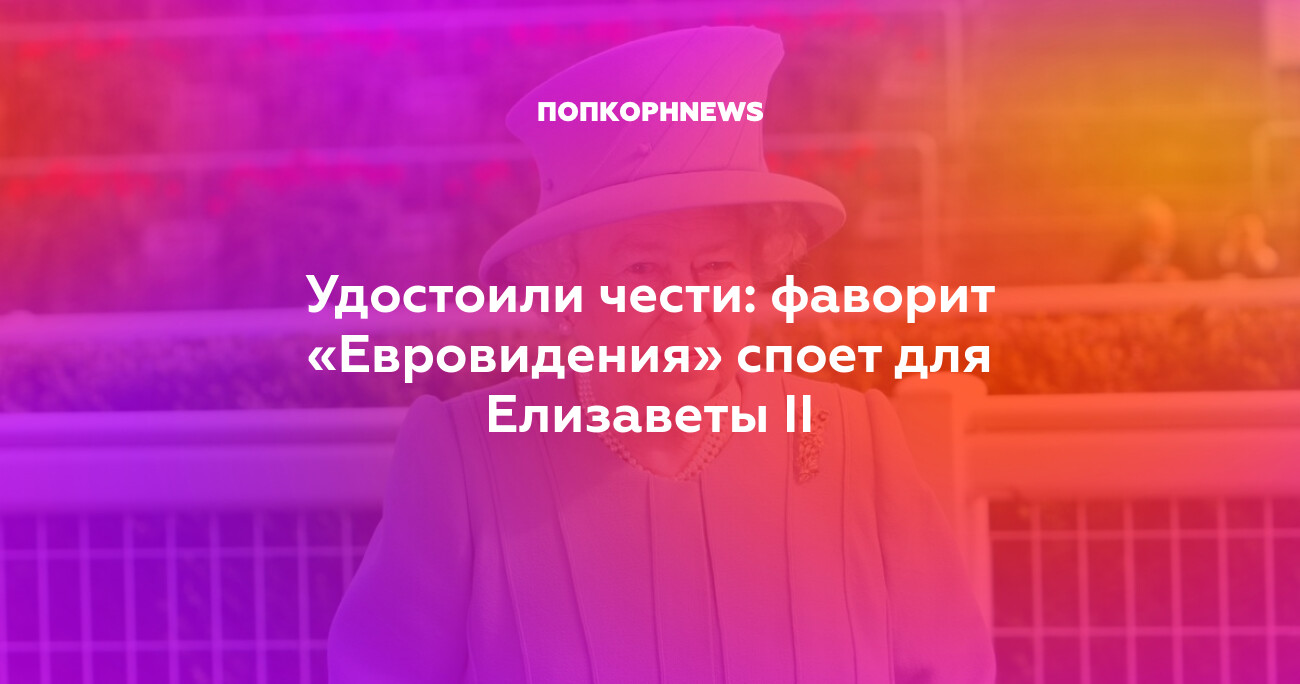 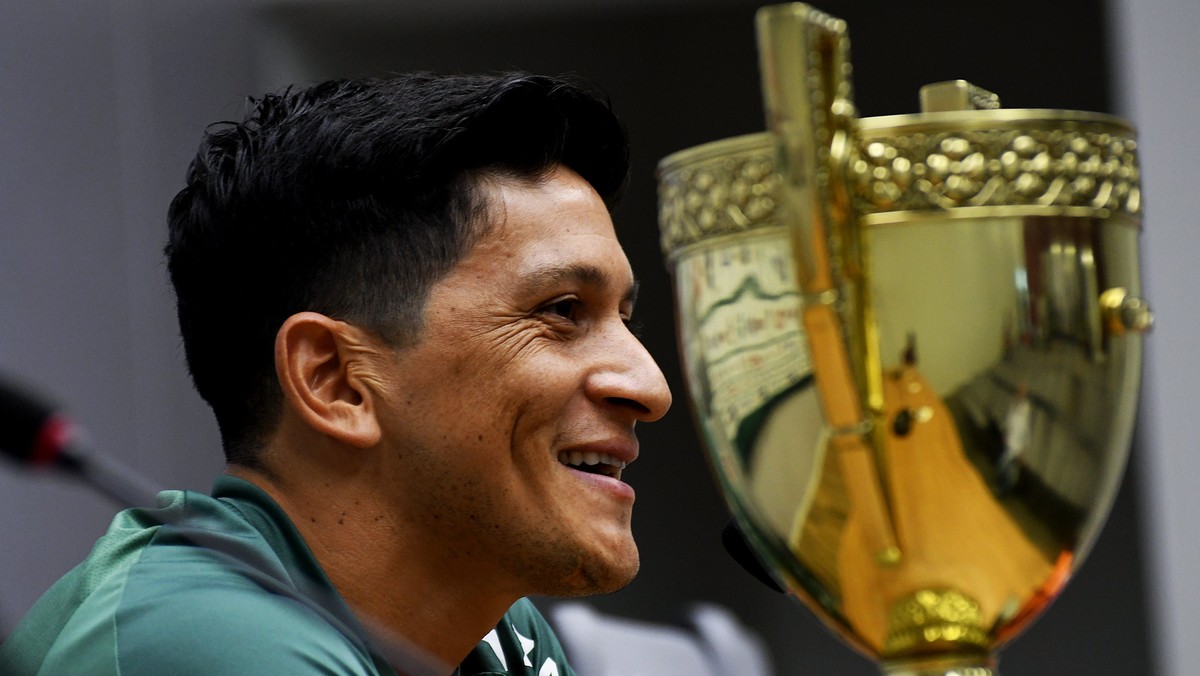