Pop, urban music and flamenco by the hand of Aitana, David Bisbal and El Barrio to close the Murcia ON cycle

The Murcia ON festival ends its second edition this weekend with a triple and varied bet in sounds with El Barrio, David Bisbal and Aitana. Three artists from the national scene of which there are only tickets for David Bisbal (available at El Corte Inglés for groups) and for El Barrio (available on the official website of Ibolele Producciones from 42 euros). All concerts will be at 9:30 pm in the Murcia Bullring with numbered seats and following all sanitary measures.

The first to act is the Cádiz singer-songwriter El Barrio who will come this Thursday to present ‘El dazar de las mariposas’ (Concert Music Entertainment, 2020), his twelfth studio album; and his new single ‘If you hadn’t gone’ (Concert Music Entertainment, 2021). The following day, Friday, Murcia ON will host the relocated concert of the tour ‘En tus planes 20210’ by Almeria native David Bisbal. The former contestant of ‘Operación Triunfo’ will come with ‘In your plans’ (Universal Music, 2020) under his arm. An album made up of several duets with artists such as Sebastián Yatra, Greeicy, Alejandro Fernández, Juan Magán, Carrie Underwood and Aitana. It also includes a summer version of his song ‘Amor amé’ and ‘Si tú la quiero’ in the tone of a ballad.

Finally, another former contestant of ‘Operación Triunfo’ closes the summer cycle program this Sunday: Aitana. The runner-up rose to fame after passing through the 2017 edition and has been unstoppable ever since. The publication of ‘Lo malo’ together with Ana Guerra, partner of the contest, propelled her further towards fame achieving the publication of three albums, the last being ’11 reasons’ (Universal Music, 2020), and several collaborations with international artists such as Katy Perry, Cali & El Dandee or Evaluna Montaner. 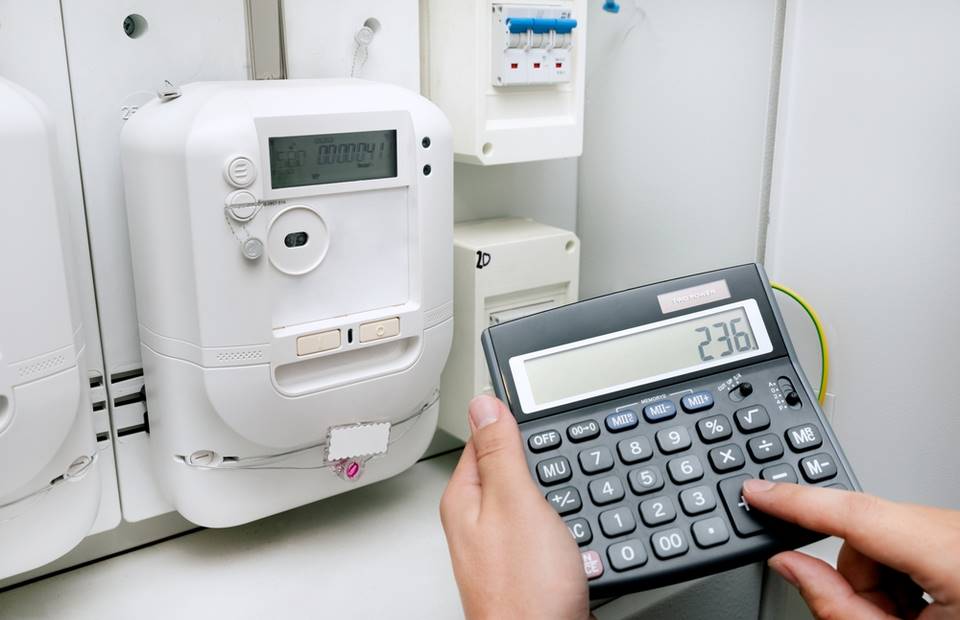 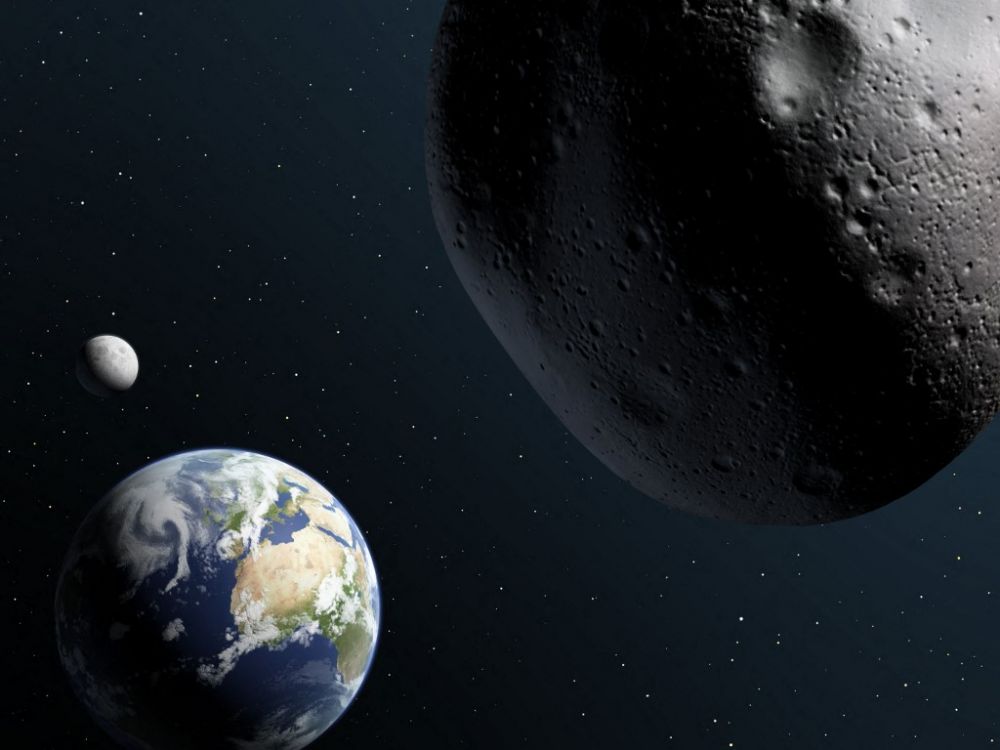 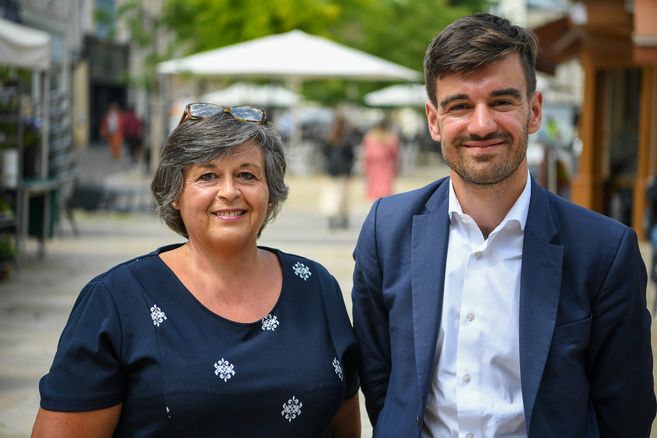 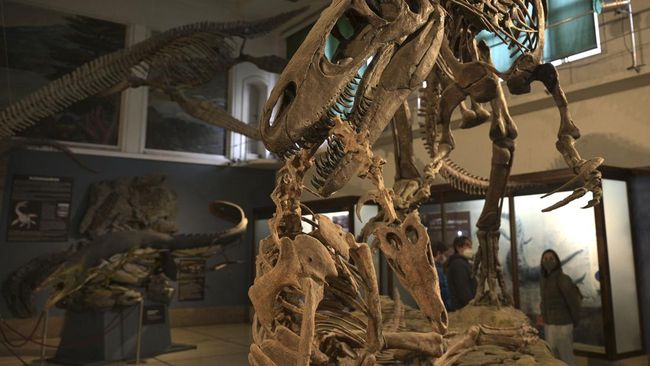 Ichthyosaurus Wins the Title of Biggest Animal from Blue Whale? The rich son who crushed his Mercedes for 400 bucks, with a new crack! This time in the center of Sofia PHOTOS 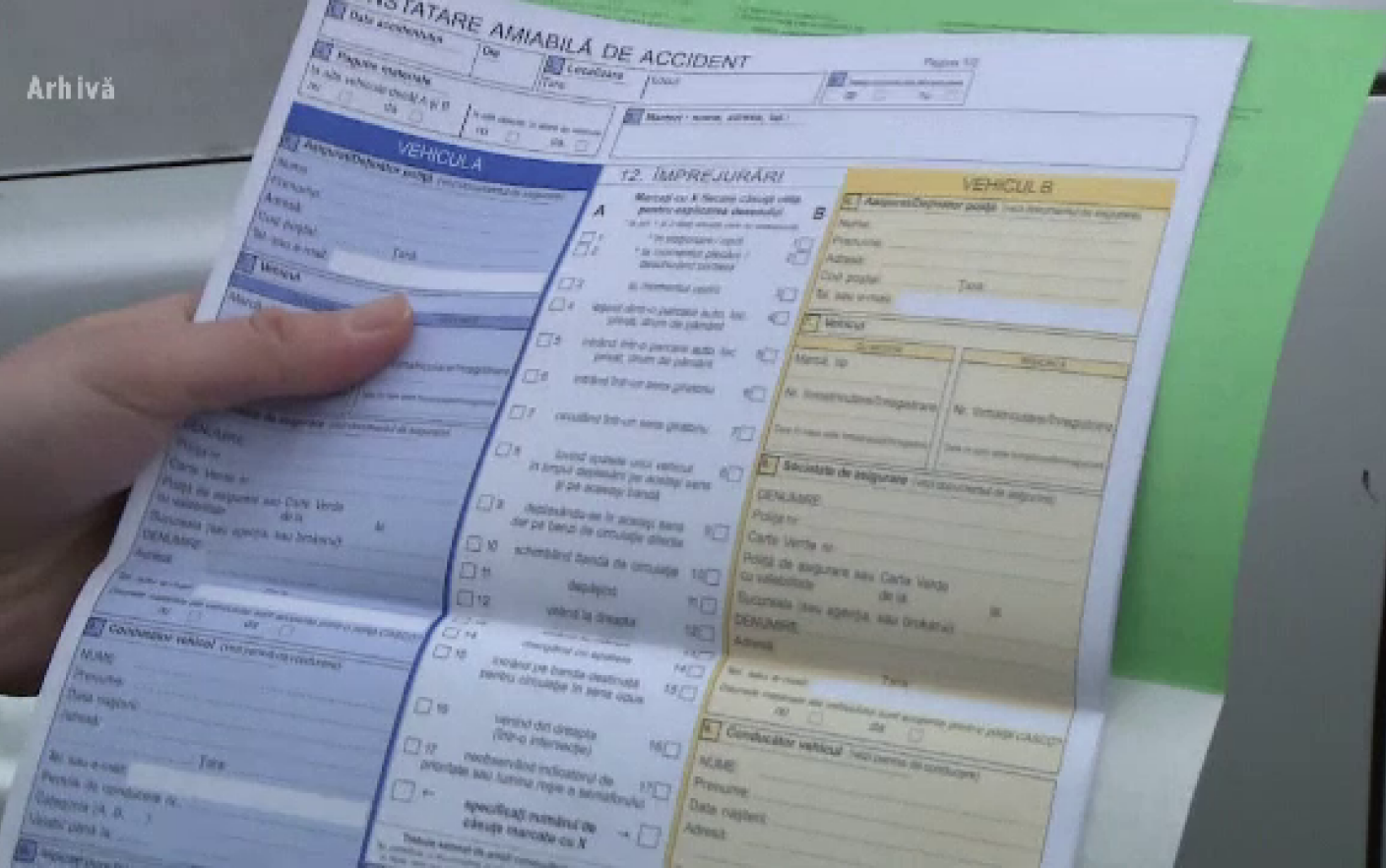 Good news for drivers. The amicable finding in case of an accident can be made directly from the phone, through an application 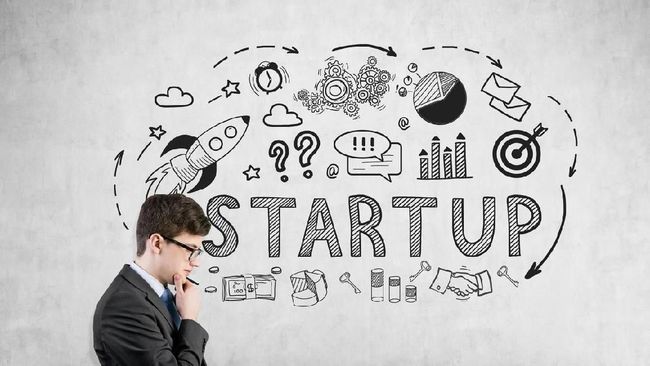 List of Indonesian Startups Affected by Waves of Layoffs