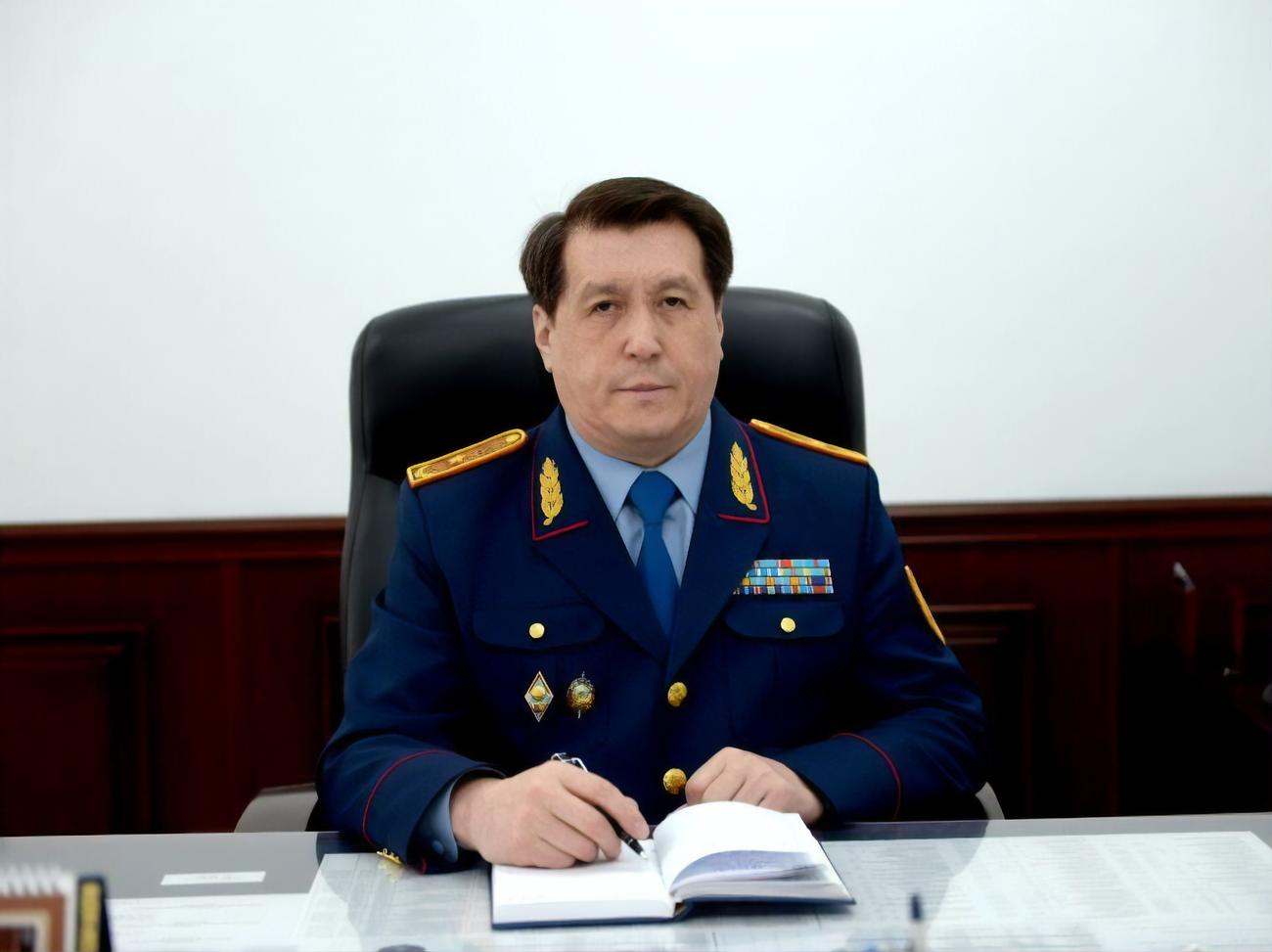 According to them, law enforcement officers left the building of the police department on the night of January 5-6, when the attack was carried out on the department. Police said that in open clashes, the risk of hurting civilians during a shootout was too high.

Suleimenov’s subordinates are sure that there was no malicious intent in his order, he simply did not want unnecessary casualties among the civilian population.

Co-workers say that the rioters took with them in advance “grinders”, with the help of which they opened the metal doors to the weapons room. The arsenal of policemen fell into the hands of intruders.

Suleimenov’s death became known on January 10… The journalists wrote that after the protests and clashes between the protesters and the security forces, a criminal case was opened against the policeman.

In the first days of January, Kazakhstan was engulfed in mass protests. The actions, which began as local rallies against the rise in prices for liquefied gas, acquired a national and political character. One of the demands of the protesters was the complete removal of ex-President Nursultan Nazarbayev from power. Soon protests escalated into riots and clashes between protesters and law enforcement officers.

5 January President Kasym-Zhomart Токаев dismissed the government. He also instructed the antitrust authority introduce state regulation of prices for 180 days for liquefied gas, gasoline and diesel fuel and removed Nazarbayev from the post of chairman of the Security Council of Kazakhstan. Despite this, the protests in the country continued.

In the evening of January 5 Tokayev announced a “terrorist threat” in Kazakhstan and asked for help from the countries of the Collective Security Treaty Organization, which, in addition to Kazakhstan, includes Armenia, Belarus, Kyrgyzstan, Russia and Tajikistan. The CSTO decided send peacekeeping forces to Kazakhstan, they “started to perform tasks” in this country… According to Tokayev as of January 10, CSTO forces were deployed in Kazakhstan in the amount of 2030 people and 250 pieces of equipment.

On January 6, Kazakh security officials announced that liberated the center of Almaty from protesters, and on January 9 the Ministry of Internal Affairs of Kazakhstan said that “in all regions of the country the situation is stabilized”.

On January 9, the Ministry of Internal Affairs of Kazakhstan reported that among law enforcement killed 16 people, injured more than 1300… Official victim data among the protesters – 26 people were killed, and affected – more than 1 thousand people – have not been updated since January 6. January 9 authorities reported 164 deaths during protestsbut later this message called a technical error.

As of January 11, the number of detainees in Kazakhstan, according to the Ministry of Internal Affairs, reached 9.9 thousand people.

Tokayev said on January 11 that CSTO mission in Kazakhstan has been successfully completed, On January 13, the withdrawal of the contingent will begin.