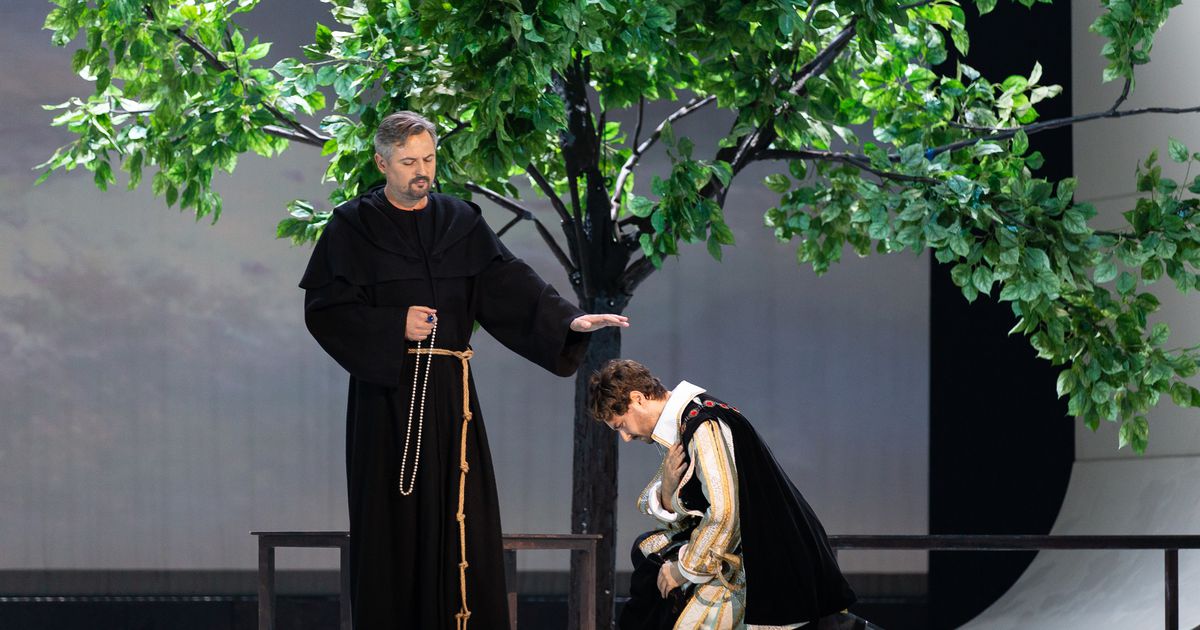 The first production of this work in Latvia is based on the concept of Stephen Lawless’s original direction, its musical director and conductor is Normunds Vaicis, set designer and costume designer is Leslie Travers, choreographer – Lynne Hockney, air Paulins.

The title character of the opera “Simon Bokanegra” becomes the Genoa dojo, defeating the aristocrat Fesco in the vote, but they are both connected not only by the struggle for power, but also by a fateful woman. The opera “Simon Bokanegra” was written by Giuseppe Verdi as early as 1857, but the second edition of the work, which premiered in 1881, received special recognition from the public and critics. In the 21st century, “Simon Bokanegra” is increasingly appearing on the stage of opera houses.

“Verdi is a genius melody, and his music is simple and very honest. The composer is excellent at painting with orchestral instrument colors, rhythmic structure, creating a deeply felt spiritual feeling that supports the soloist’s melody, vocals. In this Riga production together with the whole creative group we would like to reveal to the public the true and human gradations of the greatness and fragility of the images created by Verdi and the librettoist Pave in both story and music Honesty, nobility, true love – this is Verdi’s attitude towards music. in life, “says Normunds Vaicis, the musical director and conductor of the new production.

The next opera performances will take place on September 28 and 30 and October 2. 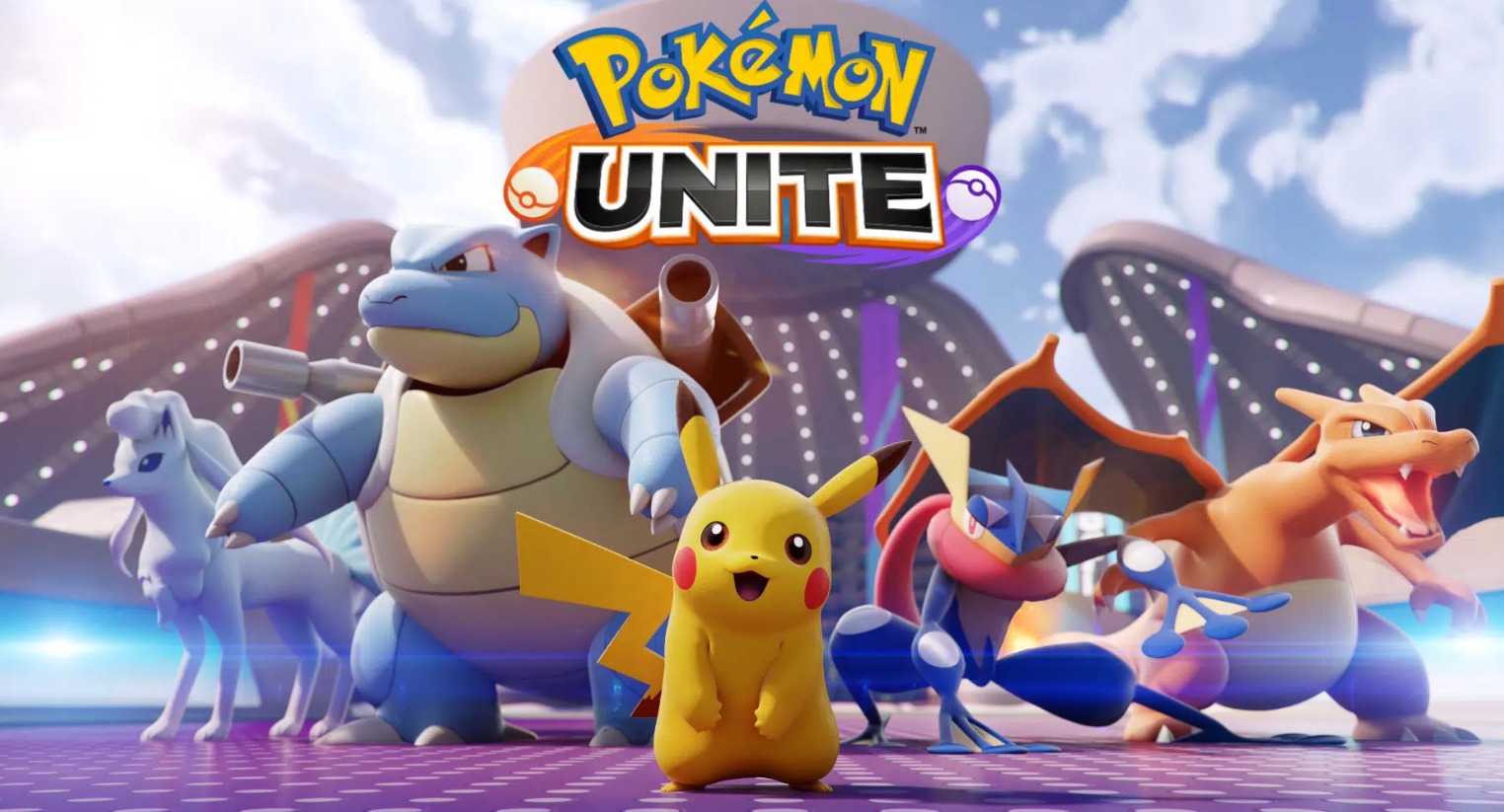 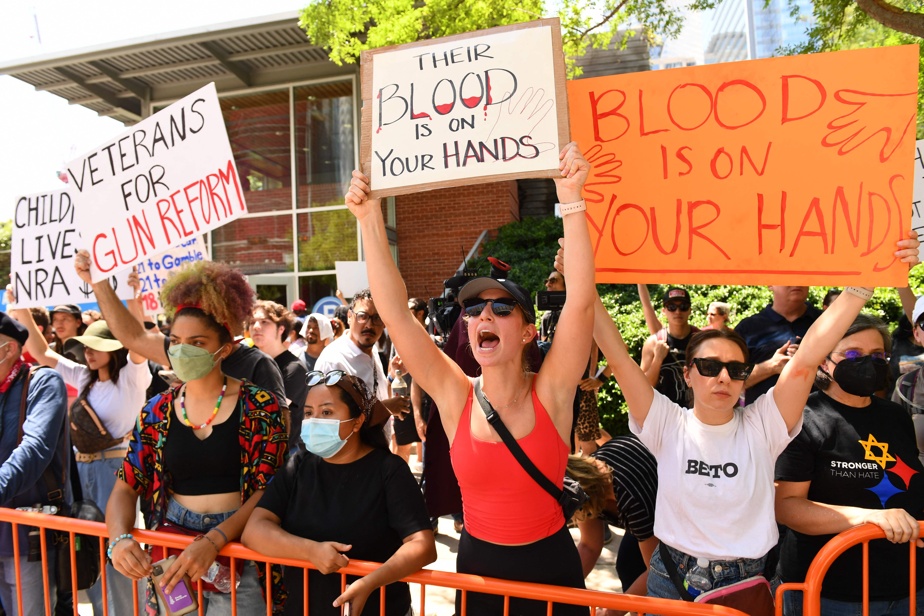