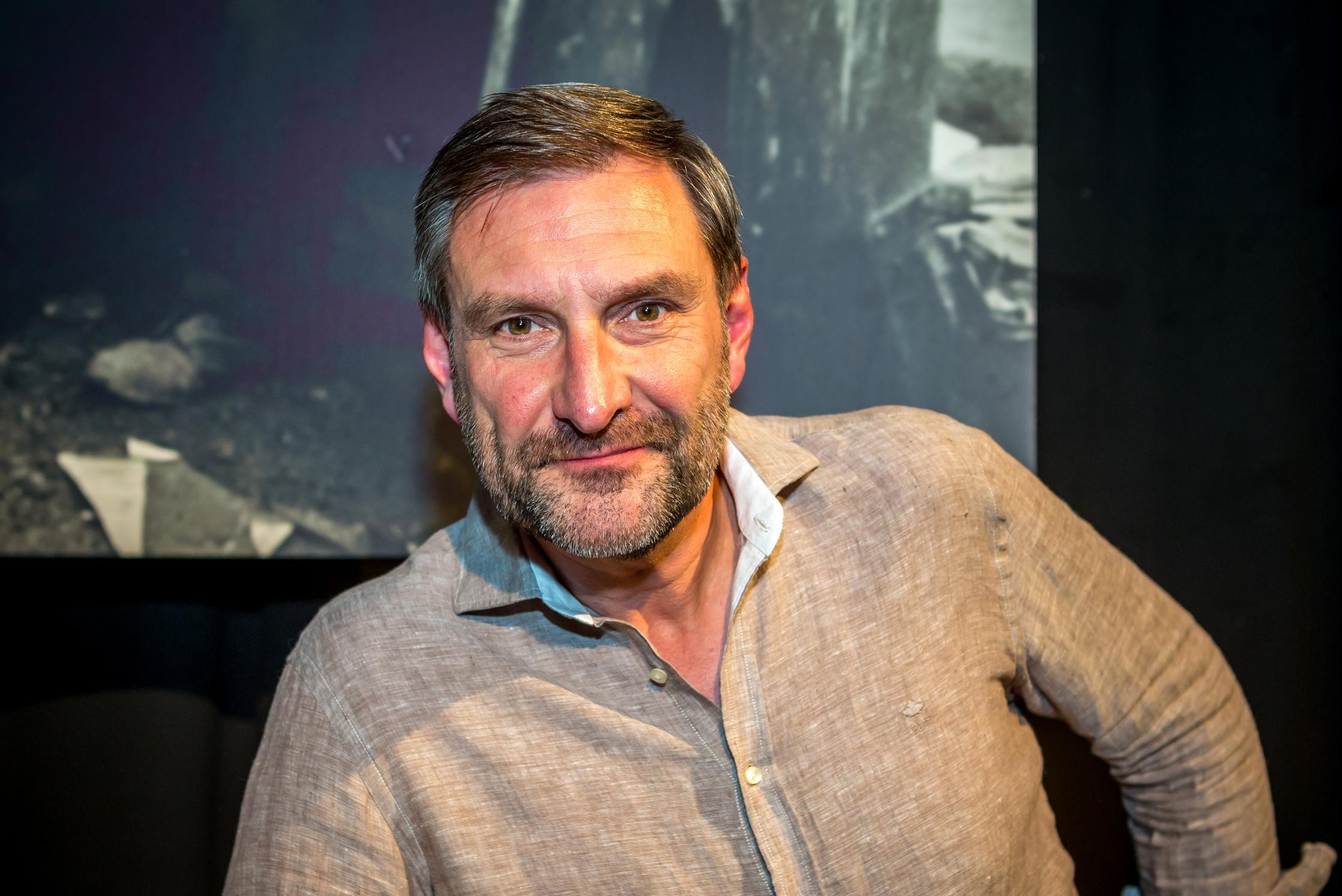 Actor Peter Van De Velde (55) came under fire on social media on Wednesday after he had responded to the death of model Ghislaine Nuytten. On Facebook, he linked her unexpected death to the corona vaccines, while she is in cardiac arrest. He has since deleted the post.

ALSO READ. PORTRAIT. She did not want to become a fashion model, yet she became the first top model in Flanders: Ghislaine Nuytten (67) died unexpectedly

Ghislaine Nuytten was 67 years old. She was Flanders’ first international model, but later also started working as a fashion journalist and TV face. Her death came unexpectedly, after a sudden cardiac arrest.

Messages of support poured in to the family on Facebook. But also the remark of ‘Piet Piraat’ and ‘Daens’ actor Peter Van De Velde: “I would not be surprised that it is because of the vaccination! Like Christian Eriksen from the Denmark national team!” The comment was only online for a while, as he deleted the post himself again. Still, there was a lot of reaction from people on Facebook and Twitter.

“Peter has removed the post on his own initiative and that’s the end for us,” it sounds at Studio 100. “By the way, he has been vaccinated himself.”

It is not the first time that he has come under fire for a statement on social media. That is also the reason why he deleted his Twitter account at the time. “I know that sometimes I need to be protected from myself,” he said in an interview with Hey everyone. “We live in a society where it is less and less tolerated that you express your opinion, especially as a BV. And as a child hero you still have an exemplary function. A large bowl does not fit with that.”

Didn’t have a vaccine

Incidentally, the reference to Eriksen is based on a persistent rumor. The Danish international lost on June 12 last year on the grass match during a match at the European Football Championship. He too had a cardiac arrest. He was resuscitated and is currently working on his rehabilitation. A twitterer then sent a message to the world that Eriksen had just received the corona vaccine. A rumor that was widely picked up. That while Giuseppe Marotta, president of Inter Milan, where Eriksen played at the time, and the team doctor of the Danish national team had confirmed that the player had not yet been vaccinated.