Pakistan celebrates a year without polio cases, despite mistrust of vaccines 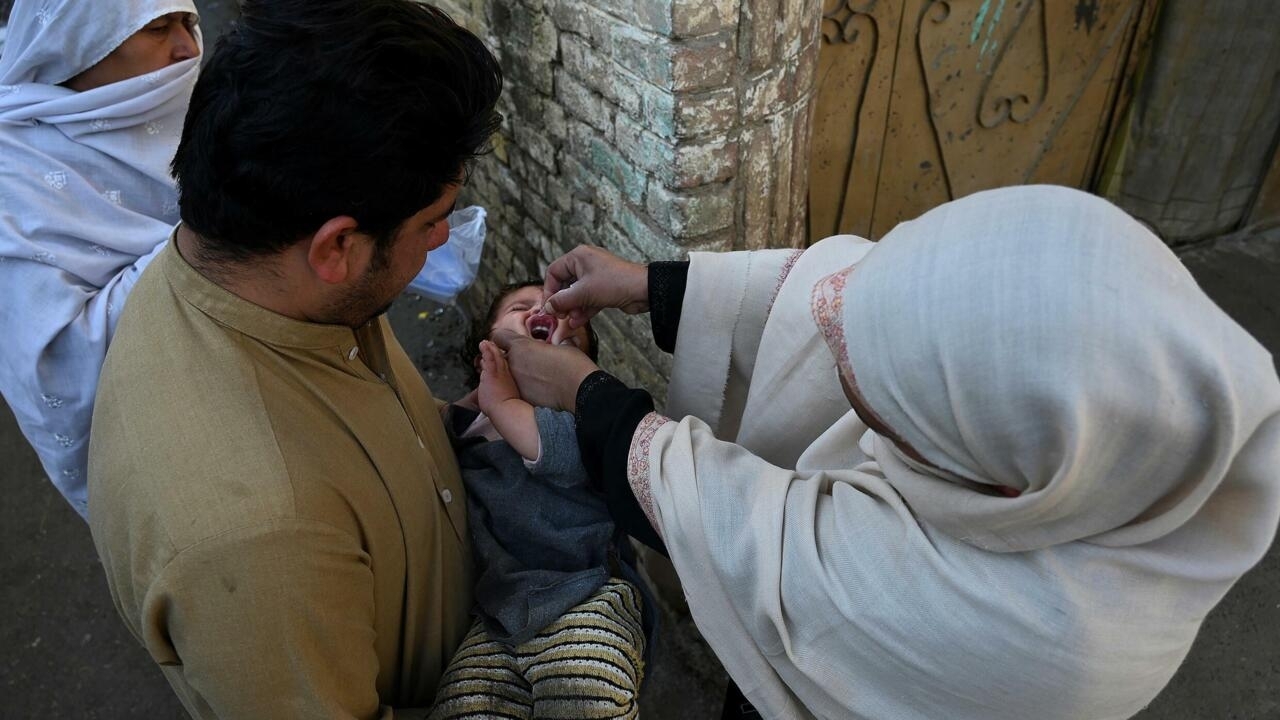 Mardan (Pakistan) (AFP) – In the blazing early morning sun in northwestern Pakistan, Sadria Hussain reaches for a refrigerator full of polio vaccines. Watching over her and her colleague, a policeman with a rifle gazes at the horizon.

They begin a door-to-door campaign in the suburbs of Mardan, to convince parents to allow their children to be given the pink and bitter drops of the vaccine against polio, a virus that invades the central nervous system and can cause irreversible paralysis. .

Pakistan is one of only two countries in the world, with Afghanistan, where the polio virus remains endemic. But it celebrates this Thursday, for the first time in its history, a year without any case being registered.

The last infection in Pakistan, a country of 220 million inhabitants, dates back to January 27, 2021.

For the disease to be considered eradicated, three years are necessary without cases.

But in a country where vaccination collides with persistent suspicions and where attacks against teams in charge of vaccinating children are frequent, overcoming the year is already a success.

In Khyber Pakhtunkhwa province, where Mardan is located, vaccinators are sometimes attacked by militants from Tehreek-e-Taliban Pakistan (TTP), the Pakistani Taliban.

“Life or death is in the hands of God,” says Sadria, walking through a labyrinth of high-walled houses. “We have to come,” she tells AFP defiantly. “We can’t give up just because it’s hard,” he adds.

The TTP, a movement distinct from the Afghan Taliban but sharing common roots with them, plunged Pakistan into a period of intense violence after its formation in 2007.

It killed tens of thousands of Pakistani civilians and members of the security forces in less than a decade, and controlled the northwestern tribal areas on the border with Afghanistan, before being evicted as of 2014.

The TTP recovered from the summer of 2020 and, encouraged by the return to power of the Taliban in Afghanistan, later increased attacks in Pakistan, less bloody than in the past and mainly against the security forces.

Police officers accompanying polio vaccination teams are considered victims. On Tuesday, one of them was killed in Kohat, 80 km southwest of Mardan.

According to the Pakistani press, more than 70 polio vaccinators have died since 2012, mainly in Khyber Pakhtunkhwa.

However, a TTP spokesman told AFP that the movement has never attacked vaccinators and that its target is the security forces. “They will be targeted wherever they are and work,” he said.

According to him, the fight against the virus is intermingled with Islamist militants. “There is only one idea: we will defeat polio, we will defeat militantism,” he said.

Vaccination campaigns have existed since 1994 in Pakistan. About 260,000 vaccinators are employed, and campaigns are launched regularly by region.

But mistrust of medical teams is sometimes common in rural areas. “In some parts of Pakistan, vaccination was seen as a Western plot,” says Shahzad Baig, head of the national eradication program.

The theories spread by religious ultraconservatives are multiple: that the vaccinators are spies, the vaccines cause infertility or contain pork, which is prohibited by Islam.

The first idea was fed by the organization of a false vaccination campaign by the CIA to find the head of Al Qaeda, Osama bin Laden, who died in 2011 in Abbottabad (north).

The porous border with Afghanistan, where the TTP has its rearguards, also favors the circulation of polio. “When it comes to the virus, Pakistan and Afghanistan are one country,” says Baig.

In Mardan, the ten teams of two vaccinators and an armed policeman continue to work door to door. They mark the date of their passage with chalk and dip the children’s fingers in indelible ink to indicate that they are vaccinated.

“Fear is always on our minds, but we must do something for our country,” says Zeb-un-Nissa, a vaccinator. “We must eradicate this disease.” 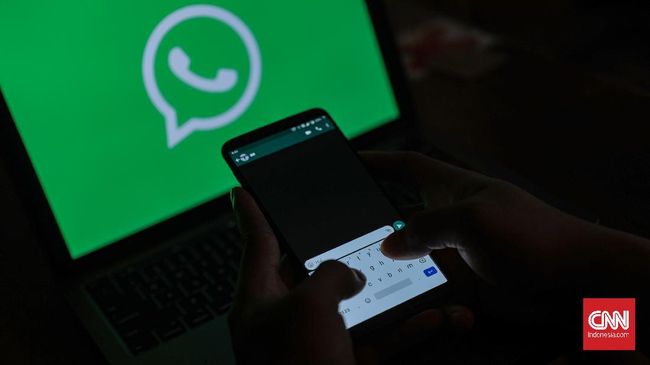 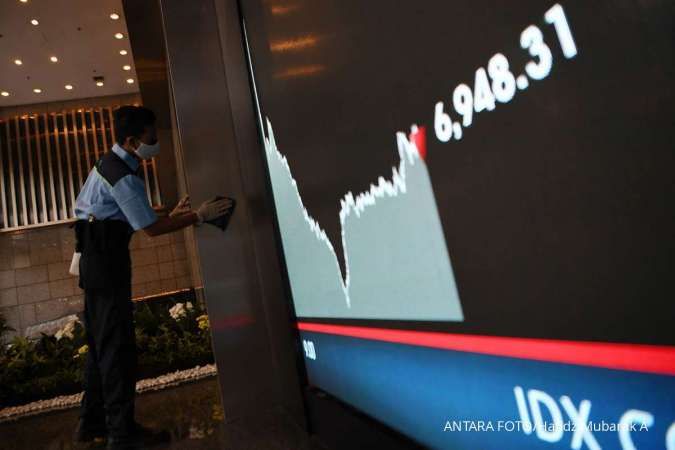 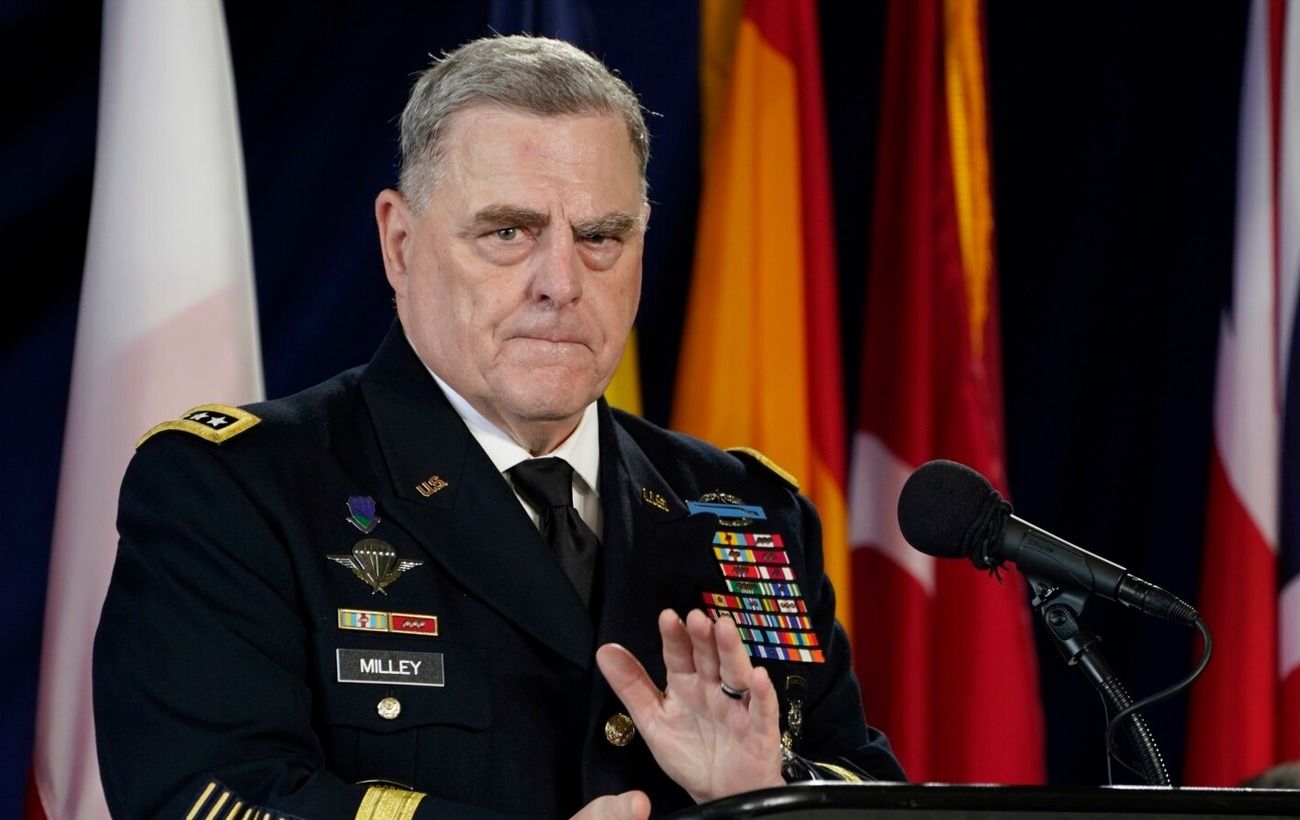 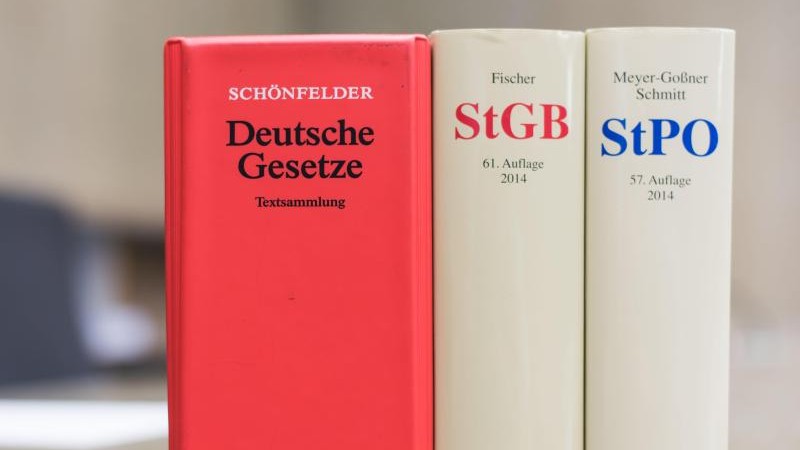 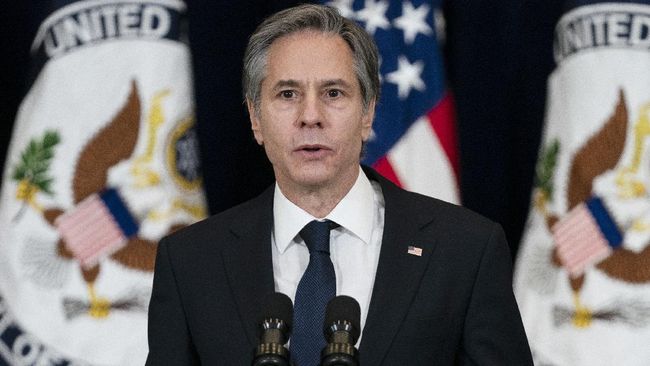 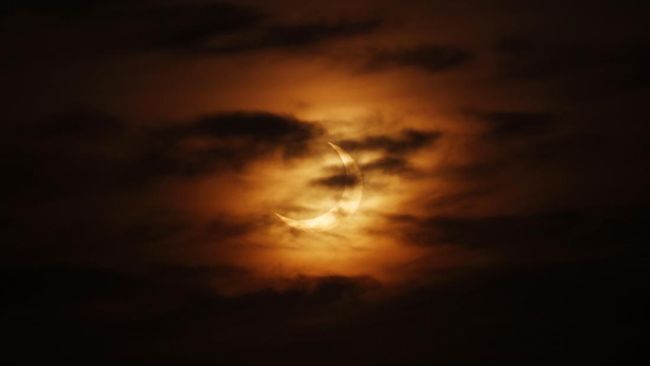