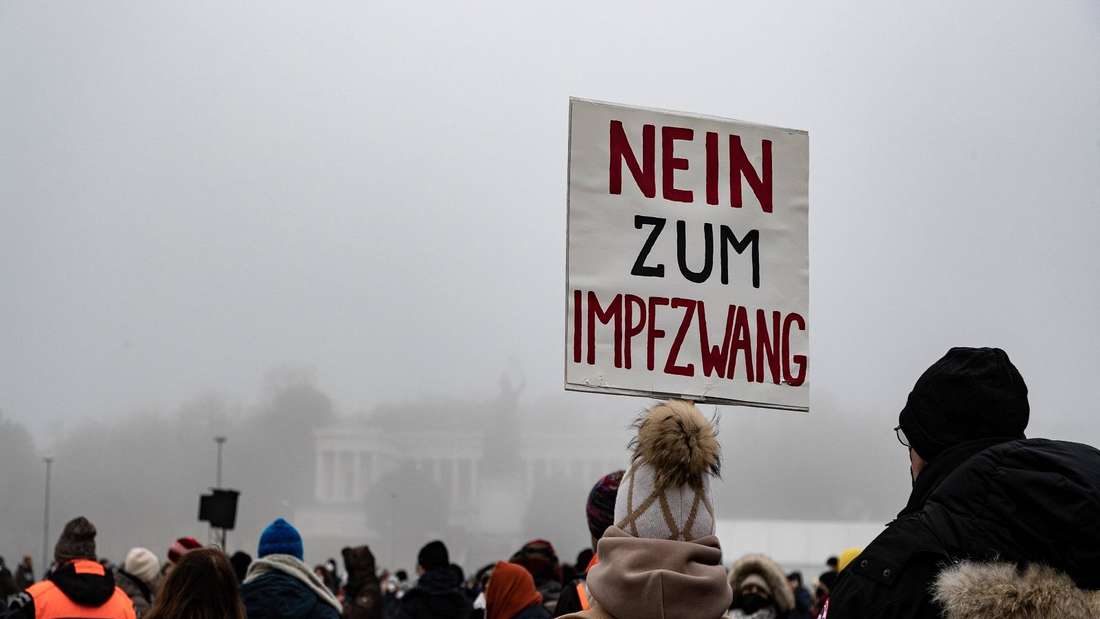 Since the beginning of the pandemic, there has never been such a high Germany-wide incidence as at present. An expert is now warning of an omicron “fallacy”. The news ticker.

Update from January 17, 6:37 p.m.: Health Minister Karl Lauterbach sees no reason to give the all-clear in view of the new Omicron variant of the corona virus: “I warn against underestimating Omicron,” he said on Monday in Schwerin at a press conference with Mecklenburg-Western Pomerania’s Prime Minister Manuela Schwesig (SPD).

Most of the beds available for the intensive care of corona patients are already full, with patients who have been infected with the delta variant. Lauterbach expects that – as with the previous waves of infection – many older people will only be affected by the omicron wave later.

“And then there is actually an additional burden on the intensive care beds, but also on the general ward,” said the Minister of Health. Even if the omicron variant actually only led to half as many hospitalizations and a quarter of the intensive care cases as the delta variant, one would have to reckon with a massive burden on the hospitals and the critical infrastructure. According to the information, Lauterbach referred to study results from Berkeley University in the USA.

With a view to the modeling data, he described the omicron variant as currently still difficult to assess. Under certain circumstances, the protective measures would have to be tightened again. However, Lauterbach did not want to say what measures these could be with a view to the prime ministerial conference on January 24th. You have to take a close look at the development in the next few days

Update from January 17, 3:30 p.m.: Will the omicron variant bring about the turnaround in the pandemic? Some experts see the new mutant as the first step towards an endemic situation that is then much easier to control. But the director of the hygiene center Bioscientia, Dr. Georg-Christian Zinn warned against ntv now.

After the wave you will get a relaxation with Omikron. Here Zinn agrees with other epidemiologists and experts. However, he warns against an omicron “fallacy”. Corona would then not be out of the world – there would still be new variants that could not only be highly contagious, but also more dangerous.

Are further tightening of the rules now necessary? Zinn believes the tightening at the last MPK should be enough. However, a decision would have to be made next week at the upcoming federal-state meeting based on the current figures.

Corona in Germany: Unvaccinated employees in medical practices are threatened with harsh measures

Update from January 17, 2:35 p.m.: Employees in general practices who are unable to present proof of vaccination or recovery after the compulsory corona vaccination has come into force must expect a warning and, ultimately, their dismissal. This emerges from an information sheet from the German Association of General Practitioners, which was the first to Editorial Network Germany (RND) reported.

The facility-related vaccination requirement stipulates that employees in facilities such as medical practices, clinics and nursing homes must prove by March 15 that they have been vaccinated or have recovered. According to the information, the vaccination obligation applies to medical staff, but also to all other employees such as cleaning staff, caretakers, transport or kitchen staff. If employees refuse to provide proof, the health department can prohibit them from entering or working in the doctor’s office, it said. “In these cases, the affected employees should generally no longer be entitled to remuneration.”

Corona in Germany: Unvaccinated employees in medical practices are threatened with harsh measures

If the employee refuses to provide proof of vaccination or recovery, or a certificate stating that vaccination is not indicated for medical reasons, termination can also be considered as a last resort, the association explains. “According to the principle of proportionality, however, a warning should regularly have to be given first.”

However, the German General Practitioners Association does not assume that many employees will be affected by warnings and dismissals. “The overwhelming majority of general practitioners and practice staff had themselves vaccinated early on – both for self-protection and, of course, to protect the patients,” said Federal Chairman Ulrich Weigeldt RND. „Therefore, the number of those who will be affected by the new regulations on compulsory vaccination in practices will be rather small.”

Update from January 17, 12:35 p.m.: An absolute corona miracle is emerging on the RKI map, a Berlin district has not reported a single case for a week. But behind it is rather a curious technical glitch.

Update from January 17, 10:45 am: For a long time they were the absolute problem children in Germany, now the corona numbers in Thuringia, Saxony and Saxony-Anhalt are at a comparatively low level. While Germany is again recording a high, and the RKI is even reporting another record with an incidence of 528.2, the situation in these three federal states seems to be easing further.

The RKI gives the incidence in Thuringia on Monday at 197.9, in Saxony the value is 248.5 and in Saxony-Anhalt 280.4. The three federal states not only have a lower incidence than the nationwide value. According to RKI information, Saxony, Thuringia and Saxony-Anhalt also occupy the places with the currently lowest incidence. In the past few months, the three federal states had made headlines with very high values ​​​​and infection numbers.

Current problem children are now the former incidence “model” Bremen with an incidence of 1389.3 and Berlin with a value of 947.7.

Update from January 17, 6:20 a.m.: The corona numbers in Germany have risen again, and the RKI once again reports a maximum incidence value of over 500. The institute gave the value of new infections per 100,000 inhabitants and week on Monday morning as 528.2. For comparison: the value was 515.7 the day before, and 375.7 a week ago (previous month: 413.7). The health authorities in Germany reported 34,145 new corona infections to the RKI within one day. A week ago there were 25,255 infections. According to the new information, 30 deaths were recorded across Germany within 24 hours. A week ago there had been 52 deaths.

The RKI gave the number of corona patients admitted to clinics per 100,000 inhabitants within seven days as 3.23 on Friday (Thursday 3.09, Wednesday 3.13). It had risen again for the first time in a few days. It will not be published at the weekend.

Update from January 16, 8:47 p.m.: The health ministers of the federal states will again discuss their approach to the corona pandemic on Monday. Federal Health Minister Karl Lauterbach (SPD) will also take part in the video conference, which is under the impression of the spread of the omicron variant and the associated sharp increase in new infections. The chairwoman of the conference of health ministers, Saxony-Anhalt’s department head Petra Grimm-Benne (SPD), will then provide information on the results (8 p.m.).

In the run-up to the conference of health ministers, Lauterbach had called on citizens in an interview to test themselves several times a week with a rapid test for the corona virus. He also demanded that three corona vaccinations be prescribed to fulfill the planned vaccination requirement.

Update from January 16, 2:30 p.m: Because of the rapidly increasing numbers, there is now a new Corona regulation in Lower Saxony*. The hibernation was extended and revised until February 2nd. Among other things, the contact restrictions apply from the age of 14, the quarantine obligation has been reduced and events with more than 500 people are prohibited.

First report from January 16: Munich – Corona has been accompanying the world for around two years now and one record is still chasing the next. According to the RKI, a seven-day high was reached again on Sunday with 515.7 new infections per 100,000 inhabitants. Opponents of the measures did not let this deter them this weekend either and took to the streets across Germany.

Corona-News: All-time record of new infections – thousands of opponents of measures on the streets

On Saturday the incidence was 497.1, so 52,504 corona cases were added on Sunday. According to the RKI, there were also 47 other deaths. For comparison: A week ago there were 362.7 new infections per 100,000 inhabitants and 36,552 new cases, but 77 deaths. The ten districts with the highest incidence are also in Berlin, Lower Saxony, Bremen, Hesse and Schleswig-Holstein.

The rapidly increasing numbers are also a sign for Karl Lauterbach that Omikron should not be underestimated. in the image-Interview, he also speaks of the need for compulsory vaccination if one wants to do something against any new mutations. Although there is still no hard precipitation of the variant in the intensive care units, one should not give the all-clear.

Corona in Germany: Thousands of demonstrators on the streets

But against the required vaccination and other Corona* measures, thousands of people took to the streets across Germany on Saturday. 7,000 people demonstrated in Düsseldorf, 6,000 in Freiburg and 2,500 in Hamburg, as the respective police departments of the dpa explained. There was also a large-scale protest in Munich.

For the most part, the demonstrations were peaceful. However, there have been numerous breaches of the mask requirement and one person is in police custody for carrying a knife. According to the police, there were also numerous counter-demonstrations in which numerous supporters of the measures took part. For example, 450 people demonstrated in Osnabrück under the motto “vaccinate instead of scolding”.

Corona: Demos all over Germany – Hermann issues a warning

In Hamburg, an alliance against the right had also called for “solidarity and education instead of conspiracy ideologies”. Nationwide, such organizations are complaining about the participation of right-wing extremist groups in the protests.

Bavaria’s Interior Minister Joachim Hermann therefore confirmed to the picture on sunday, not to tolerate right-wing extremists and citizens of the Reich at the demos. “My explicit warning is also aimed at the extremist arsonists who increasingly want to use the protests for their own purposes. Our protection of the constitution has right-wing extremists in its sights in particular,” says Hermann. (mef/dpa) * Merkur.de is an offer from IPPEN.MEDIA. 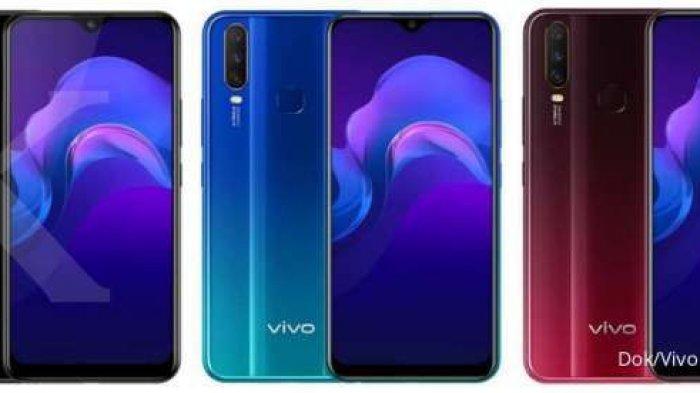 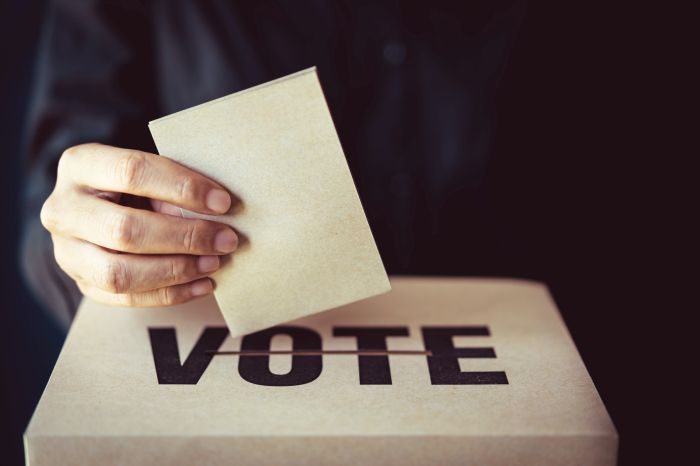 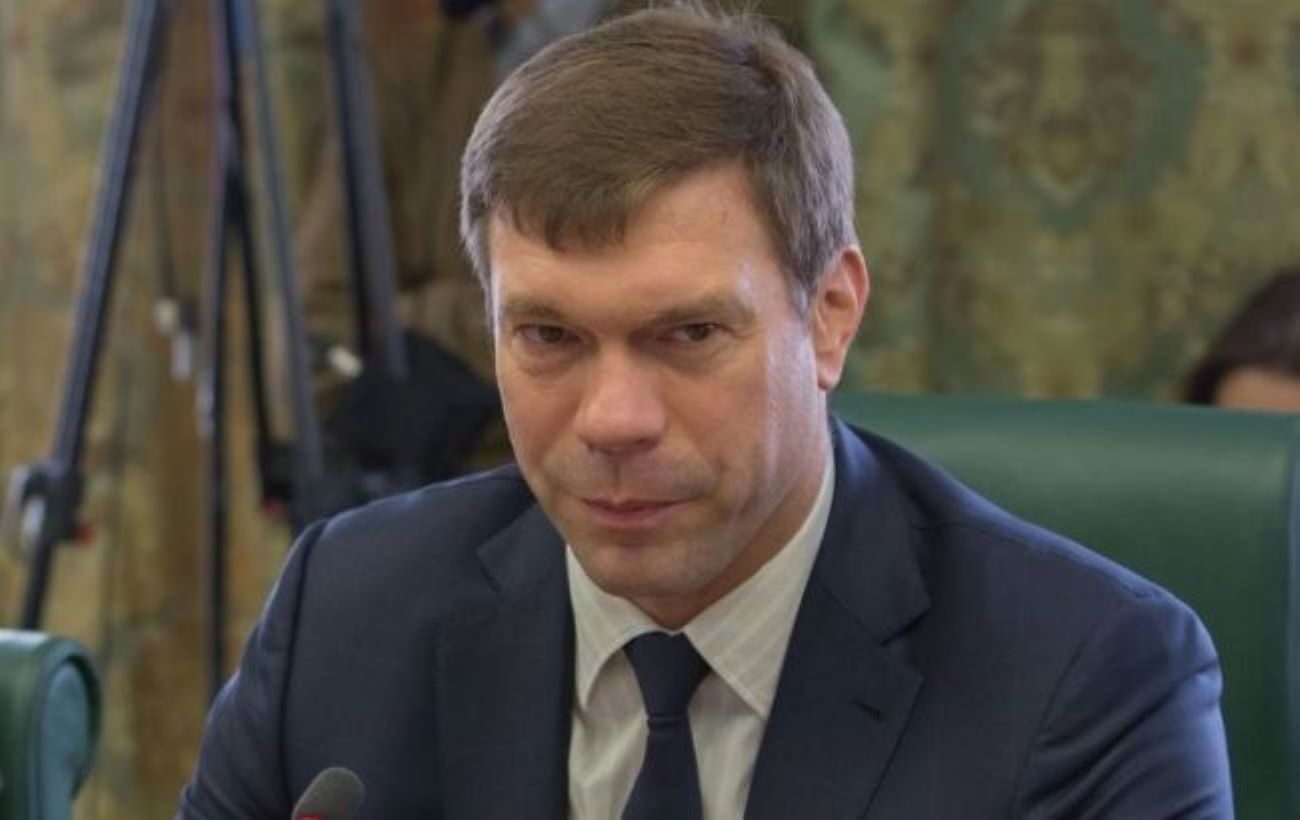 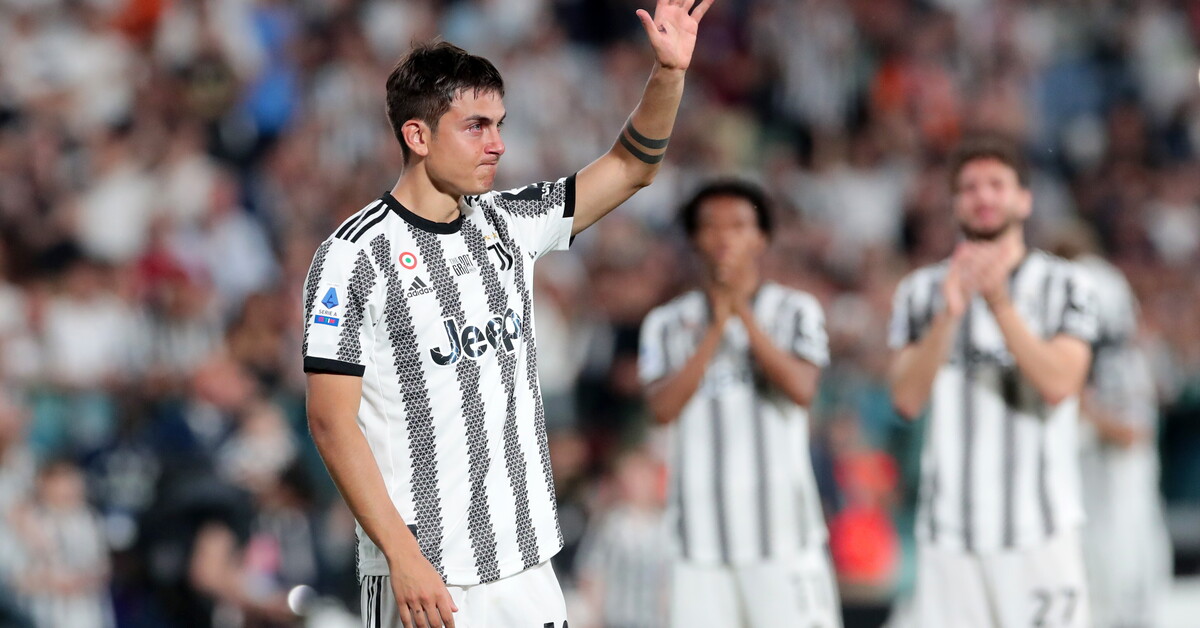