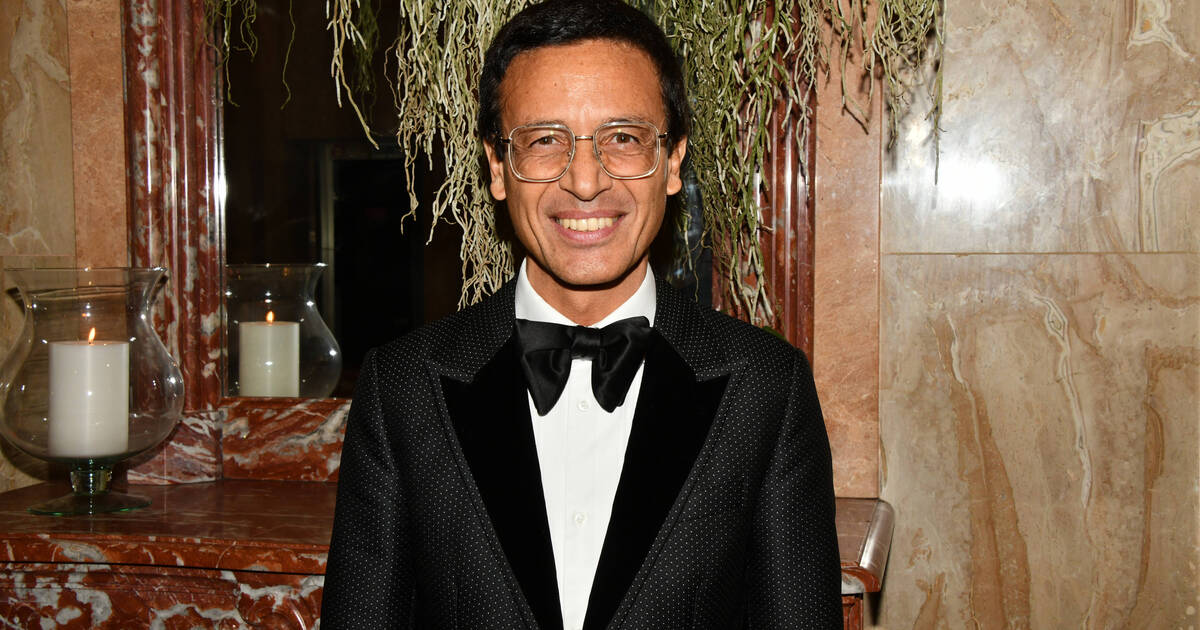 The Franco-Lebanese businessman, who made his fortune in Ukraine and made a name for himself on a reality TV show, is running in the legislative elections in Tripoli, one of the poorest cities in the country, where he appears to be anti -system. Story of a whimsical candidacy in a bankrupt Lebanon.

“I knew I was going to take it seriously”, says Omar Harfouch on the eve of the legislative elections. Until then unknown to the Lebanese, the candidate has, in recent months, organized a massive campaign in Tripoli, his hometown, located on the Syrian border, in the north of the country. His candidacy questions as much as his career. A sulphurous personality whose fortune finds its troubled origins in the Ukraine of the 90s, Harfouch remains known there for having been a media magnate. But also pianist, organizer of beauty contests… He finally gained his notoriety with the French public in 2006, through the reality TV show I’m a celebrity, get me out of here!

The playboy with the plunging neckline and smoked glasses has today taken on the costume of a soft-spoken politician, suit and tie and white sneakers. Nomination “independent” among the good number who have flourished in a Lebanon plunged into the most serious economic crisis in its history, and where the population harbors a visceral rejection of the parties in power, inherited from the militias of the civil war.

These citizen candidacies invested all over the country overlap… 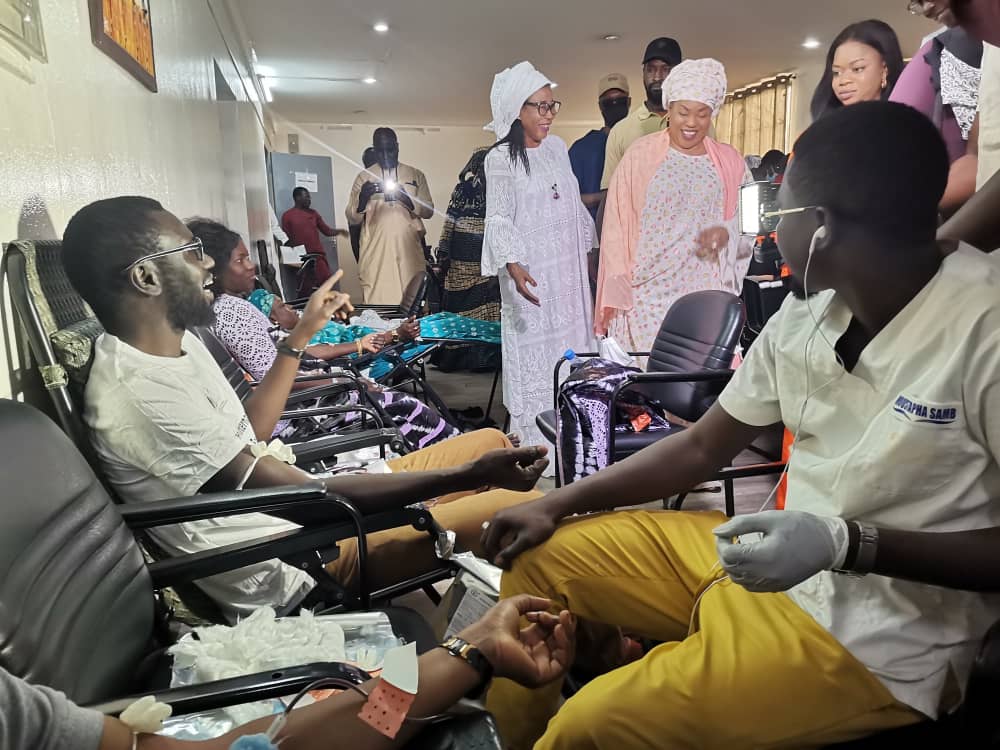 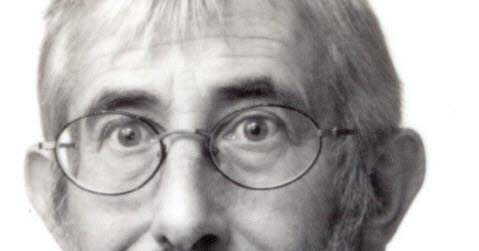 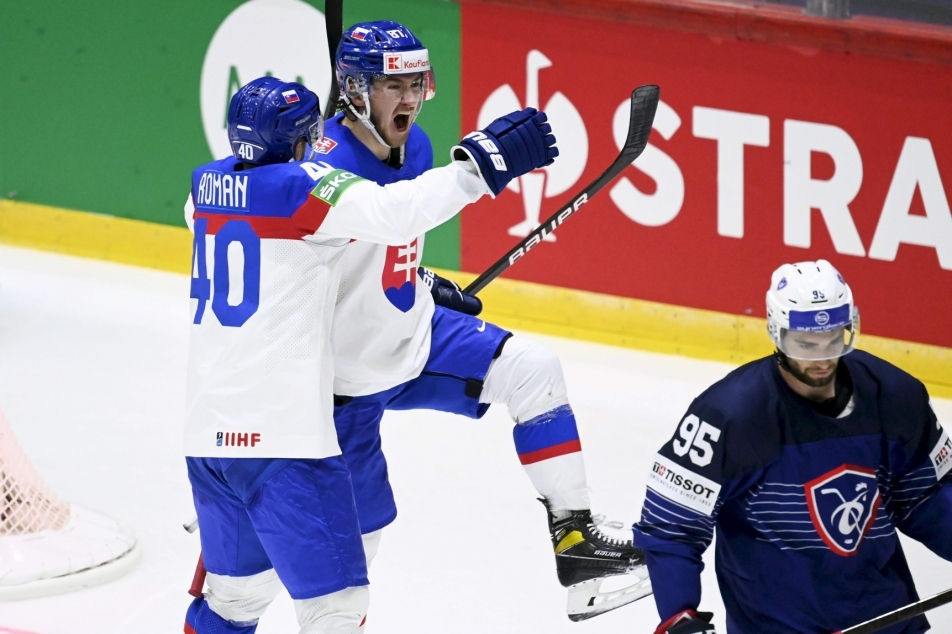 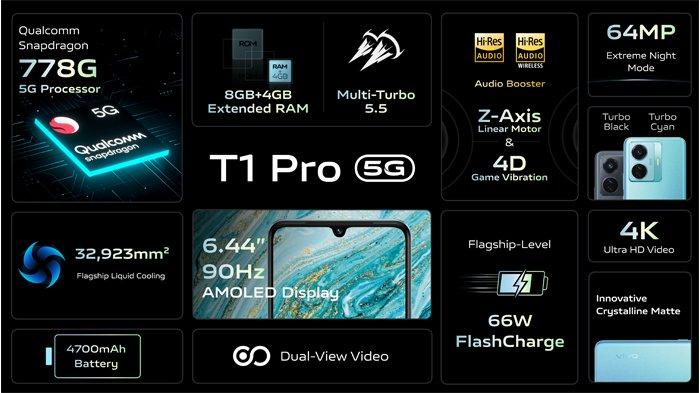 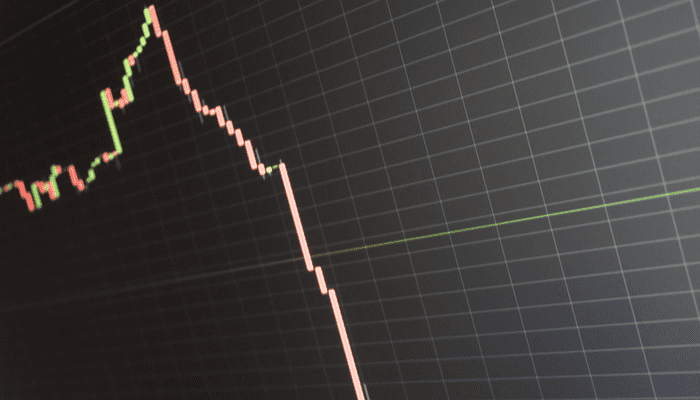 “During Crashes You Get Rich” » Crypto Insiders