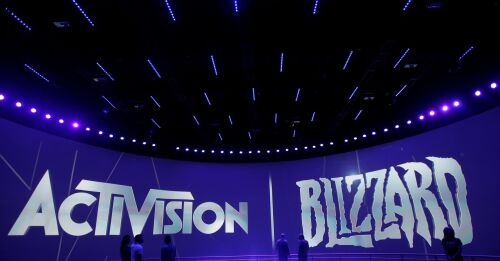 The criticized computer game company Activision Blizzard is acquired by the software giant Microsoft – the company’s largest acquisition ever. In total, this is a deal worth just over 60 billion euros.

The deal is described as Microsoft’s largest ever and means that the two companies are now merging. Activision Blizzard is behind successful game titles such as “World of Warcraft” and “Call of Duty” at the same time as a couple of years ago the Swedish company King was acquired with the successful game “Candy Crush”.

Microsoft in turn is behind the Xbox game console and the deal is seen as a way to strengthen the company’s position in competition with competitor Sony with the Playstation console.

At the same time, Activision Blizzard has recently been heavily criticized after reports in the Wall Street Journal, among others, about abuse of employees and a corporate culture that has disadvantaged female employees for several years.

In connection with the deal, it is now stated that Kotick will continue in its role as CEO. The news caused the gaming company’s share to rush 37 percent in trading on Wall Street and bring with it other competitors, including Electronic Arts up 6.1 percent and French Ubisoft rising eleven percent.

Microsoft, in turn, is backing slightly, minus 1.7 percent. 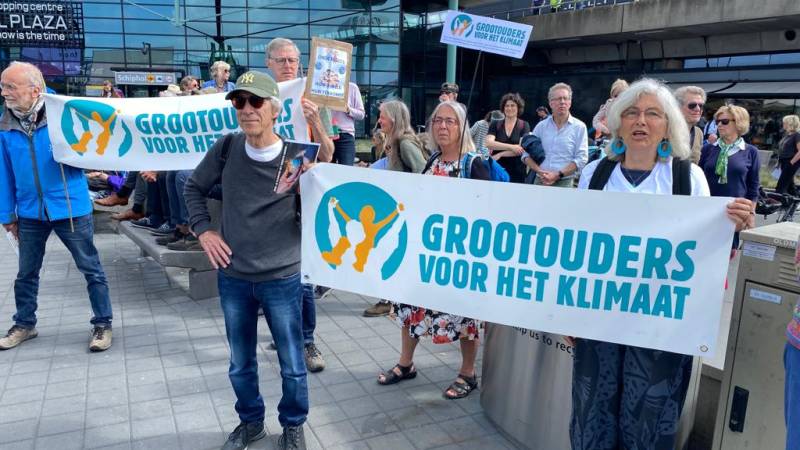