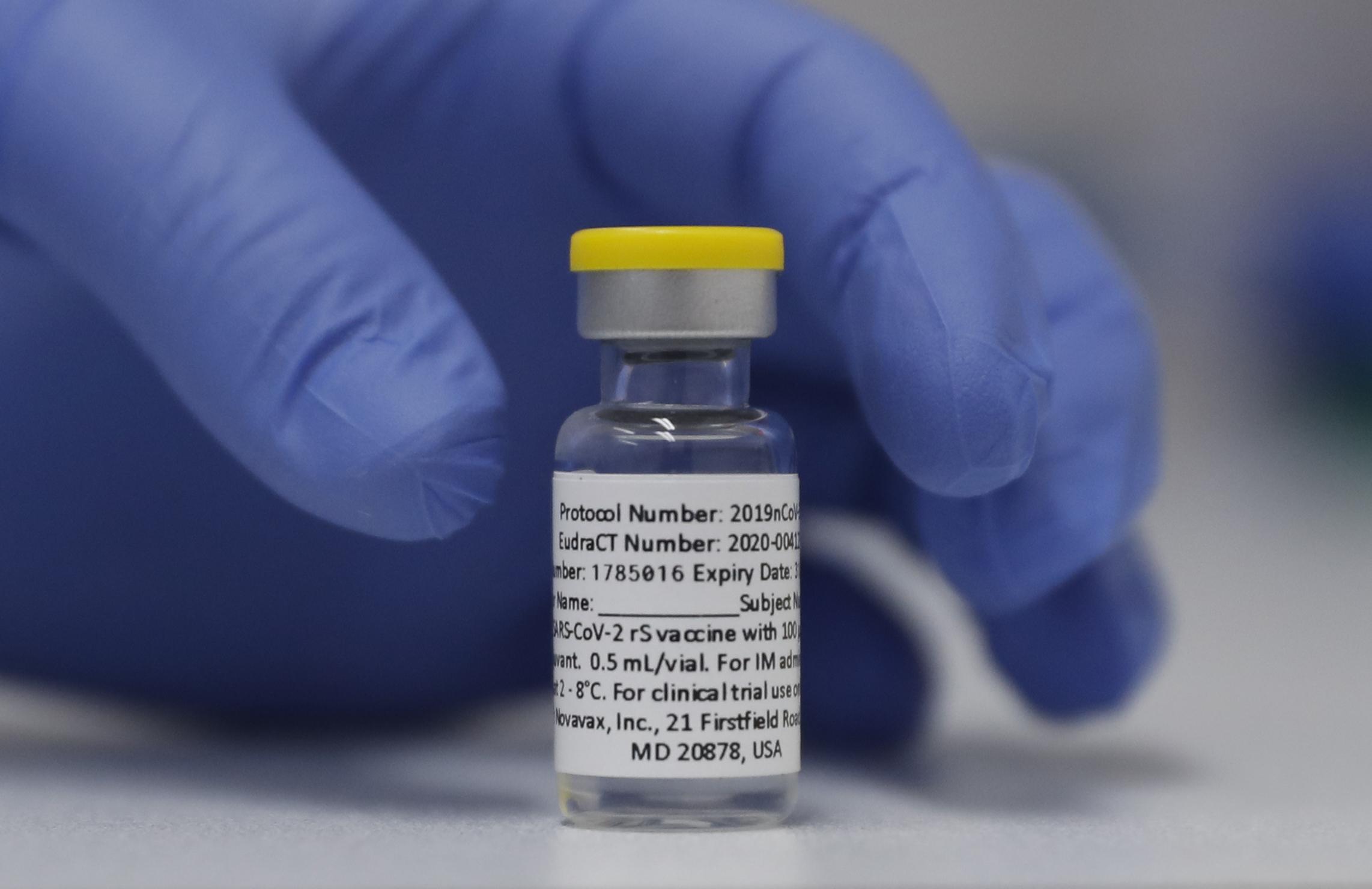 CANBERRA, Australia (AP) — Australia on Thursday approved the COVID-19 vaccine developed by Novavax, the fifth available in the country.

The country has ordered 51 million doses of the US-made formula, which is marketed under the brand name Nuvaxovid, for its 26 million people. Those of Pfizer-BioNTech, AstraZeneca and Moderna are already administered in Australia and that of Johnson and Johnson’s, Janssen, is approved although for the moment the government has not purchased any doses.

The Novavax vaccine will be available to those over the age of 18 who are unvaccinated, but will not be used as a booster dose for the 95% of the population over the age of 16 who already have two doses.

“There are some people, despite the massive uptake of vaccination in this country, who have been waiting for Novavax, and it’s great that it has finally been approved,” said John Skerritt, director of the regulator, The Therapeutic Goods Administration.

The protein-based vaccine will be given in two doses three weeks apart. 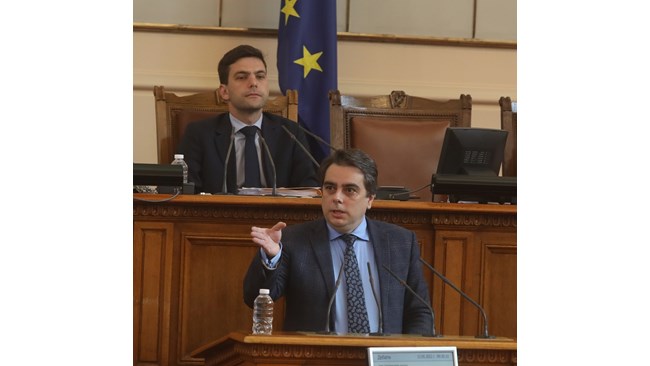 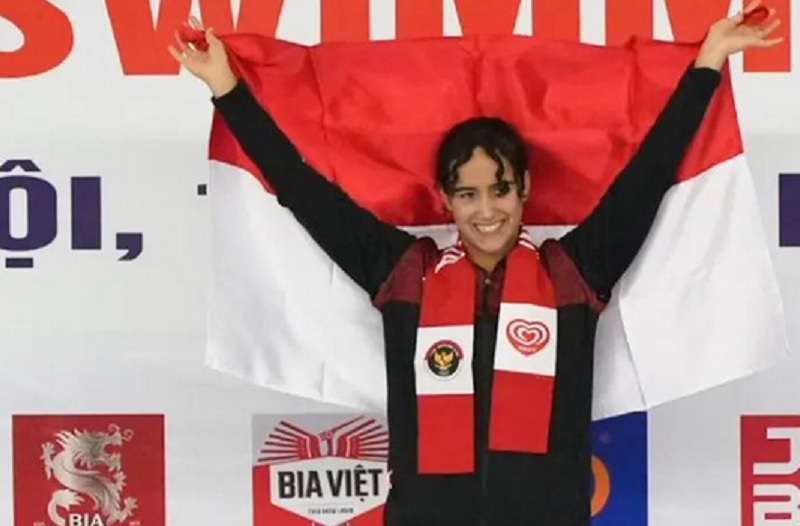 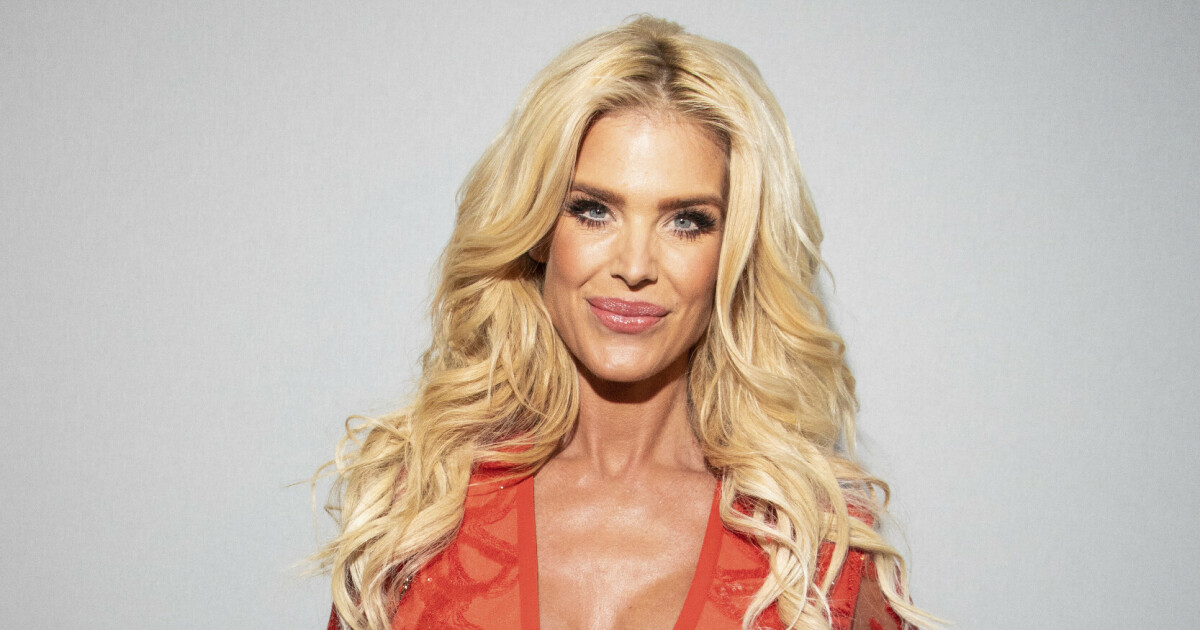 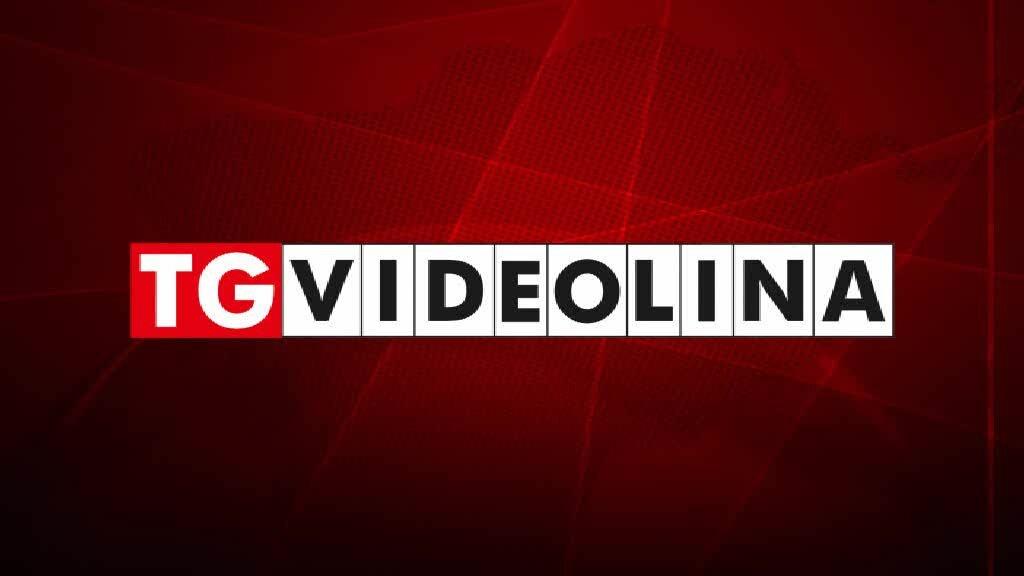