Not a suitable instrument of power against China 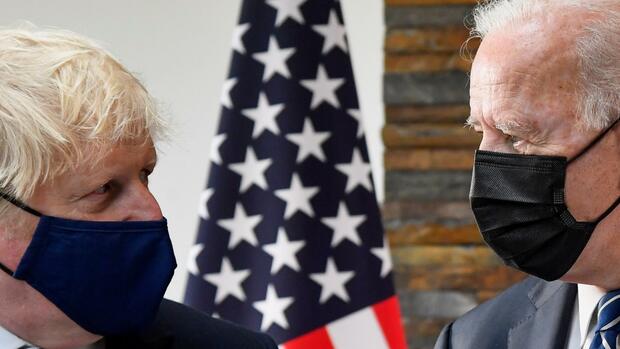 Even notorious Europe-pessimists – and there are quite a few of them – will find it difficult to look black these days. The G7 is experiencing a kind of rebirth – that dignified and sometimes somewhat complacent club from western-oriented industrial countries that also gave four European countries a home for decades.

There is the undisputed leader of the club, Joe Biden, the US president who has almost been hailed as a messiah. In fact, the 46th President seems like a relief after the hardships under the 45th President. The times of an erratically acting Donald Trump, who sometimes ignored, sometimes blackmailed or humiliated the European partners, are over.

And yes, there are the first successes. The agreement in principle on a minimum tax for international corporations, for which the OECD had struggled for years. The increasingly credible commitments in the fight against climate change, now even pushed forward by the former skeptics, the USA.

And next week at the NATO summit, the new US president will certainly make a solemn commitment to the guarantee of assistance in Article 5, according to which every member of the alliance can rely on the help of the alliance partners in the event of an attack. His predecessor had openly questioned this.

The West is back – that is the positive part of the message that the G7 meeting is sending out. However, the often propagated decline of the West has always been exaggerated. The President himself speaks pathetically and not without hubris of a “turning point in world history”.

If he’s not exaggerating. Because there is a second, less positive message: there is something anachronistic about the meeting in Cornwall. It is reminiscent of the years of a clear world of the last decades of the past century.

As understandable and correct as it is that the G7 invokes its democratic values ​​- the old world, in which the Western democracies seemed to be the measure of all things and some thinkers carelessly longed for the “end of history” or even stated it, will not return.

And today’s world is not getting any better because the economically shrinking democracies – perhaps with the exception of the USA – exclude the more dynamic rest of the world.

More on the subject:

This is especially true for China. The isolation of China is a declared government policy of the US president – he made this unmistakably clear in the run-up to the summit. Washington now regards any attempt at diplomatic rapprochement towards Beijing as a weakness or even as a betrayal of the democratic alliance.

Every diplomatic move by the State Department and the allied Foreign Ministries is examined to see if it could be useful to the autocratic challenger. The absolute claim with which Biden conducts foreign policy shows on the one hand strength, but in its uncompromising nature it is also a risk – especially for the European allies.

The EU faces a difficult balancing act. On the one hand, they need pressure from the Americans to urge China to be more fair in trade. On the other hand, the Europeans and above all the Germans do not want to break with the Chinese. Because the Europeans have a lot more to lose than the Americans.

The EU economy is far more dependent on China’s huge and rapidly growing market than the American one. There are many common interests with the USA, but they are not congruent.

The demand for its own European foreign policy may sound naive in the current state of the EU, but it is still indispensable – especially since the doubts about the reliability of the partner on the other side of the Atlantic are far from over after Trump’s four years.

The radiance of American democracy has long since faded. The chaotic Trump years, the storming of the Capitol on January 6th and the uncertainty as to whether polarized America might not soon be lifting a Trump II into the White House – none of this can make up for the slightly pathetic rhetoric of the new president.

Domestically, America is still in a deep crisis; in terms of foreign policy, after almost three decades of global rule, it must cope with the coexistence of a second superpower. This does not necessarily promote the predictability of the still undisputed Western leading power.

That in turn is one more reason for Europeans to at least continue to pursue the path of political emancipation. This is especially true with regard to the G7. The four European members of the club could work to ensure that the “Alliance of Democrats” becomes an open club.

It is not about relativizing Western values ​​such as democracy, the rule of law or freedom. It is only about overcoming the west-centric worldview. 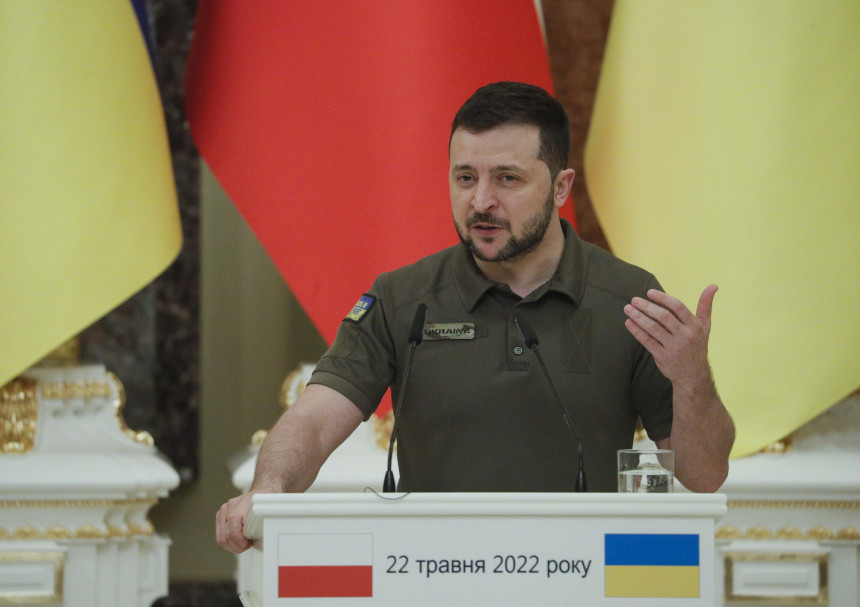 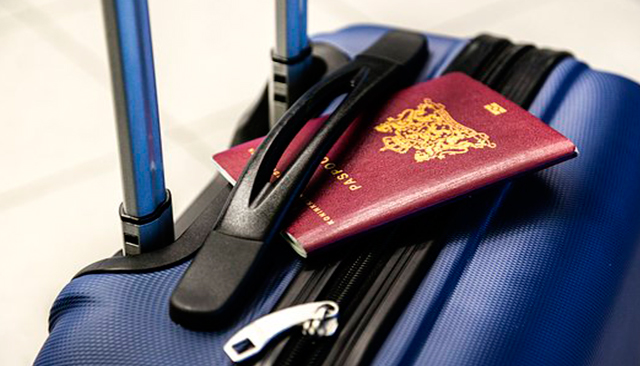 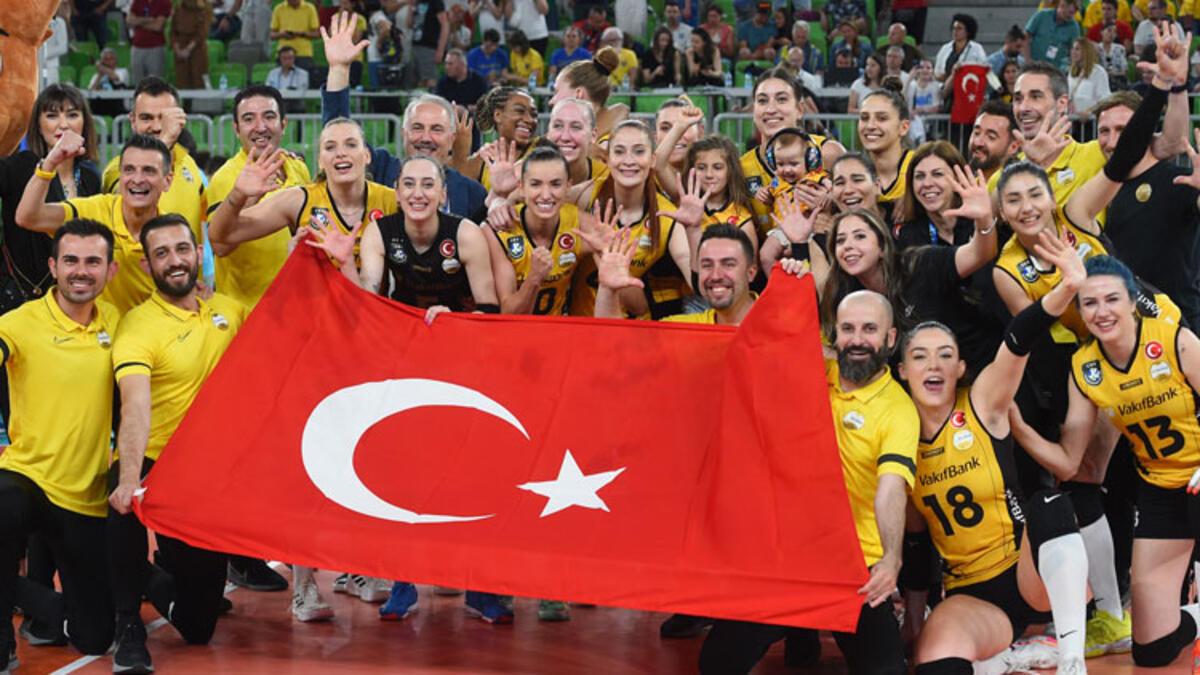 When it is possible to change energy suppliers without penalty 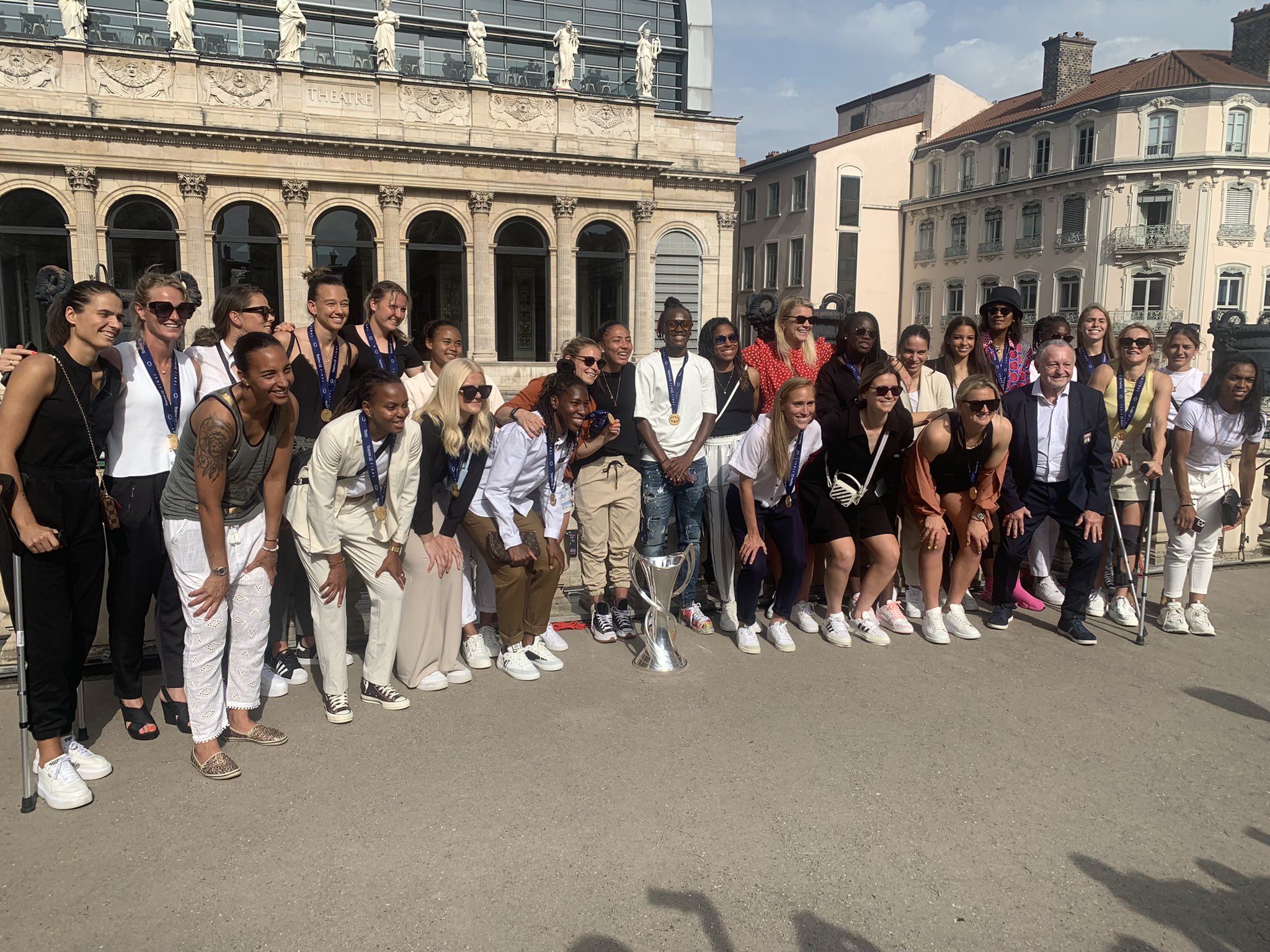 the Fenottes celebrated as champions at the town hall of Lyon Seniors will star in a play in Puerto Natales 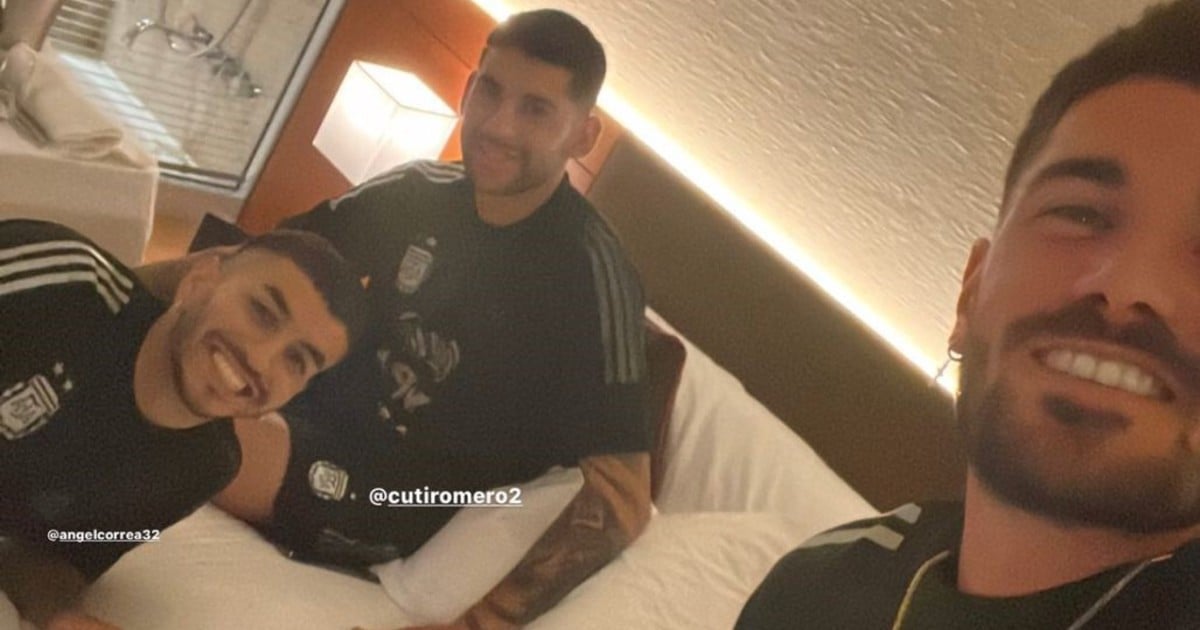