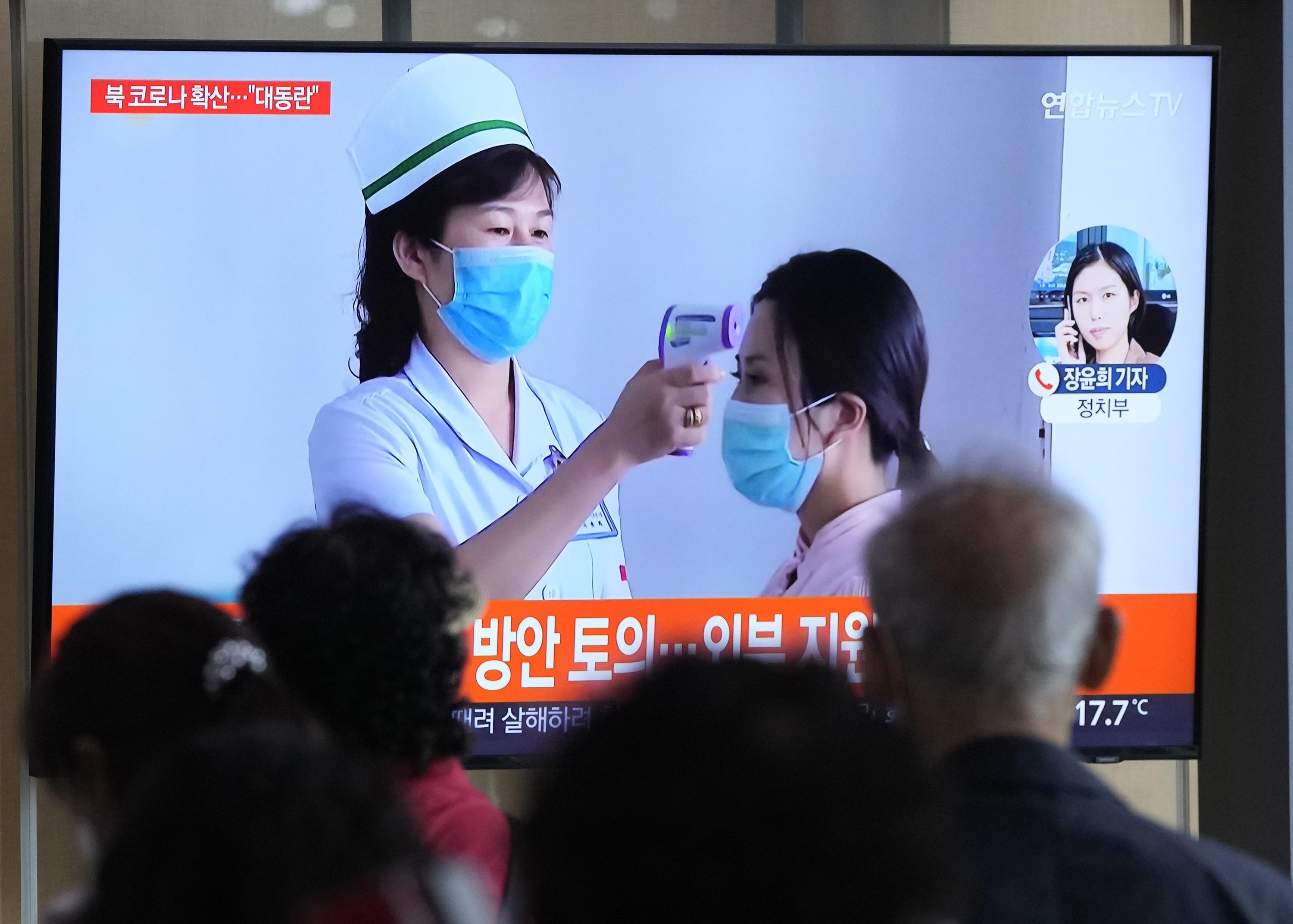 After maintaining for more than two years that it was free of coronavirus, a widely disputed claim, North Korea announced on Thursday that it had detected its first COVID-19 patients since the start of the pandemic.

Pyongyang said a fever had spread “explosively” since late April, though it did not say how many coronavirus cases it has found. Some experts say the country does not have the diagnostic kits needed to test many potential patients.

The deaths reported on Sunday brought the country’s fever-related deaths to 42. The Korean Central News Agency also reported that another 296,180 people with a fever had been identified, bringing the reported total to 820,620.

The outbreak has raised concerns about a humanitarian crisis in North Korea because most of its 26 million people are believed to be unvaccinated against the coronavirus and its health system has been in disrepair for decades. Some experts believe that North Korea could suffer huge death tolls if it does not receive immediate shipments of vaccines, medicines and other medical supplies.

The country imposed a quarantine on Thursday to combat the virus. That could be a new blow to its fragile economy, which in recent years has suffered from the sharp reduction in foreign trade due to the border closures associated with the pandemic, the harsh United Nations sanctions for its nuclear program and its own bad management, according to observers.

During a meeting of the ruling party’s Politburo on Saturday, North Korean leader Kim Jong Un called the outbreak a “huge upheaval” in history and called for unity between the government and the people to stabilize it as soon as possible. 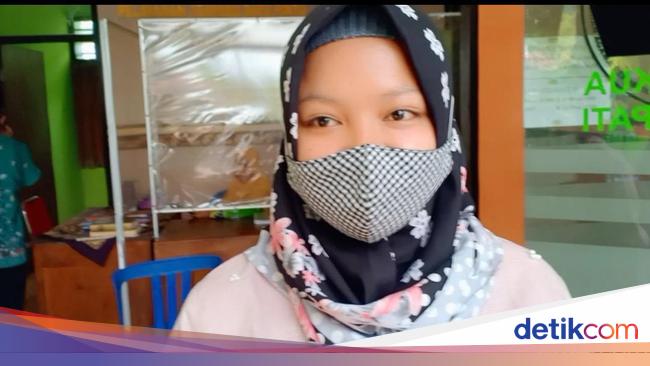 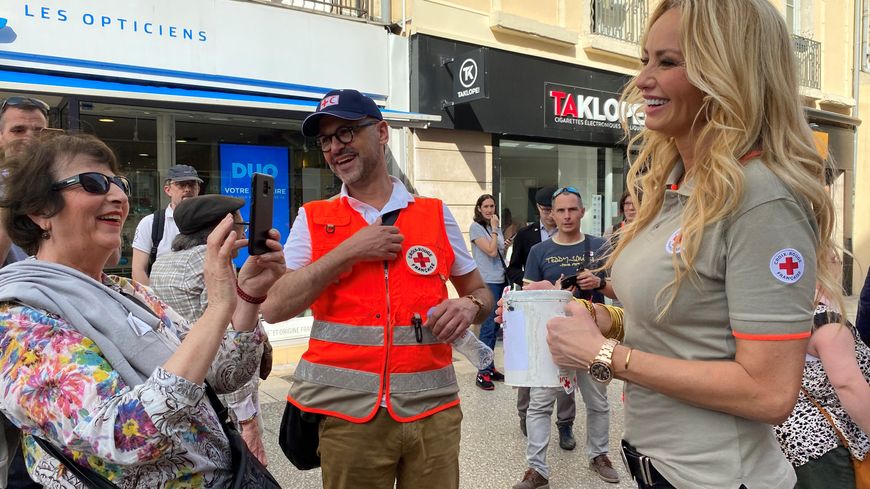 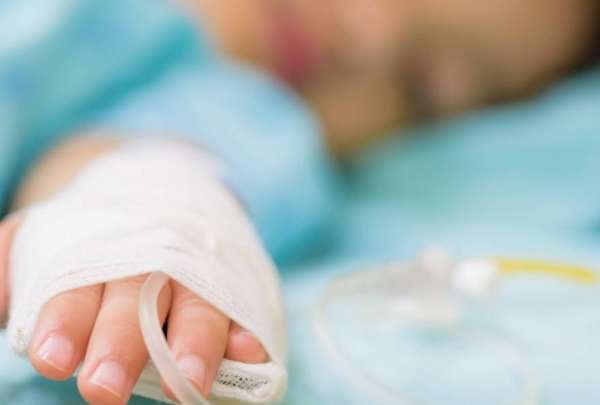 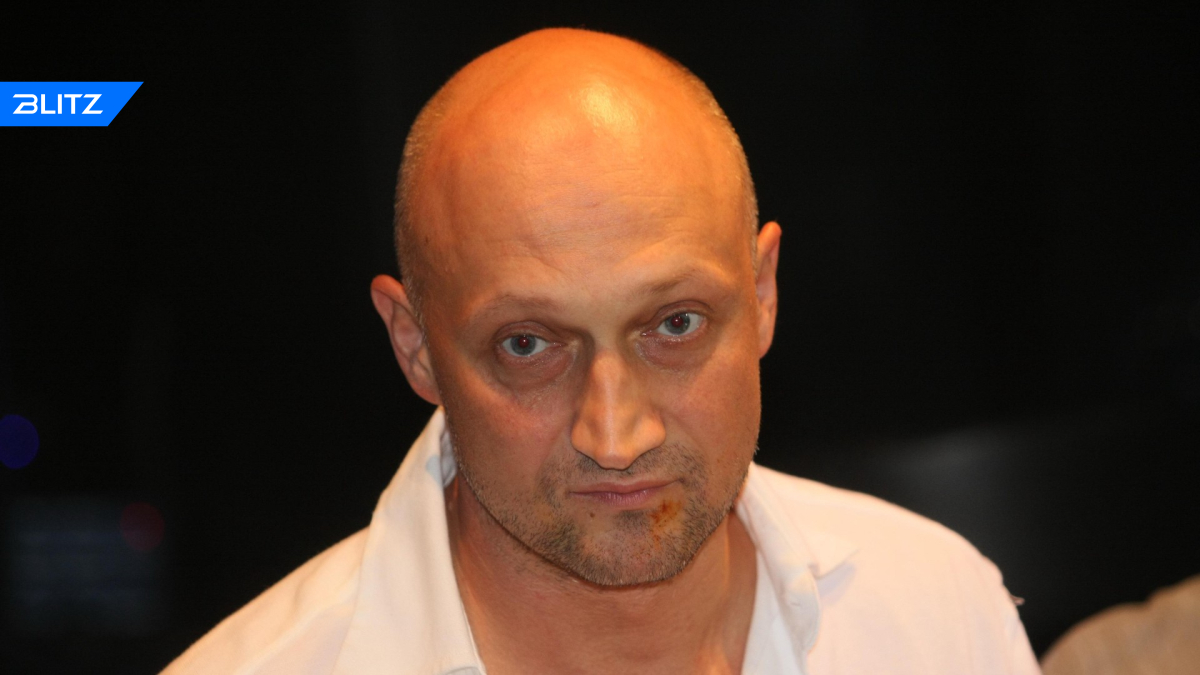 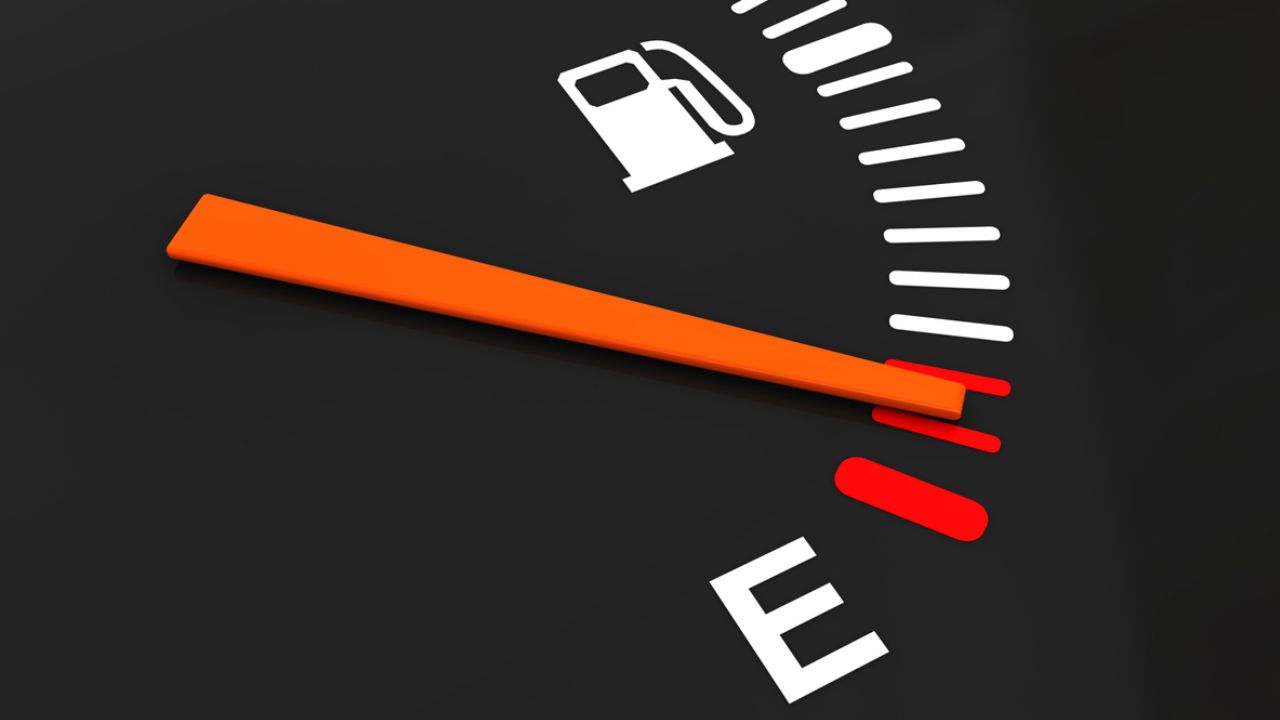 How much do you do with a full tank? What you don’t know about new cars 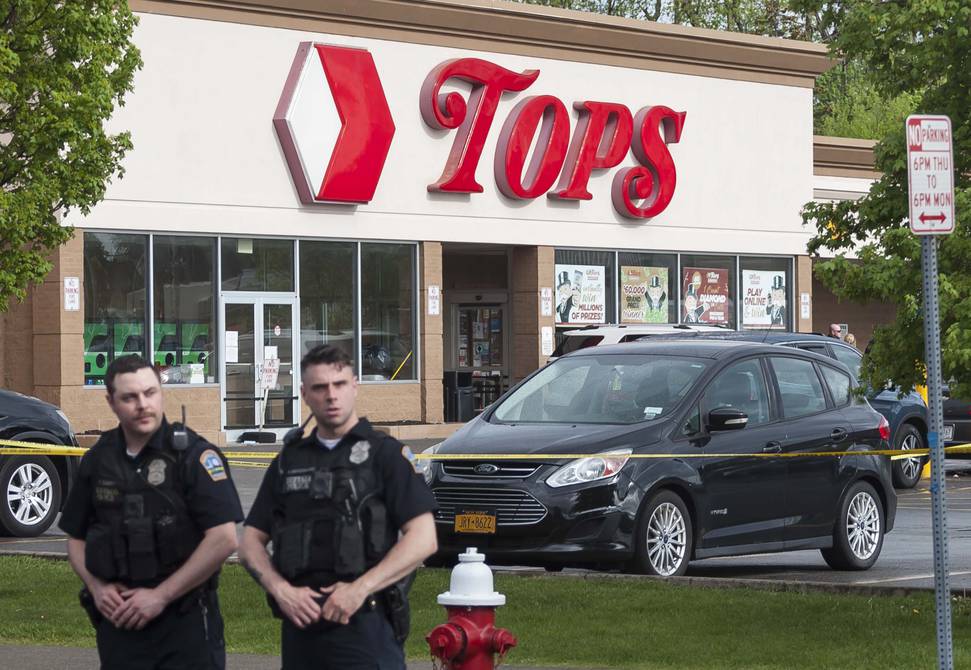 Bike, public transport or car? Eight commuters from Würzburg and the region tell how they get to work