New York will pay 13.32 US cents per kw / hr for our electricity 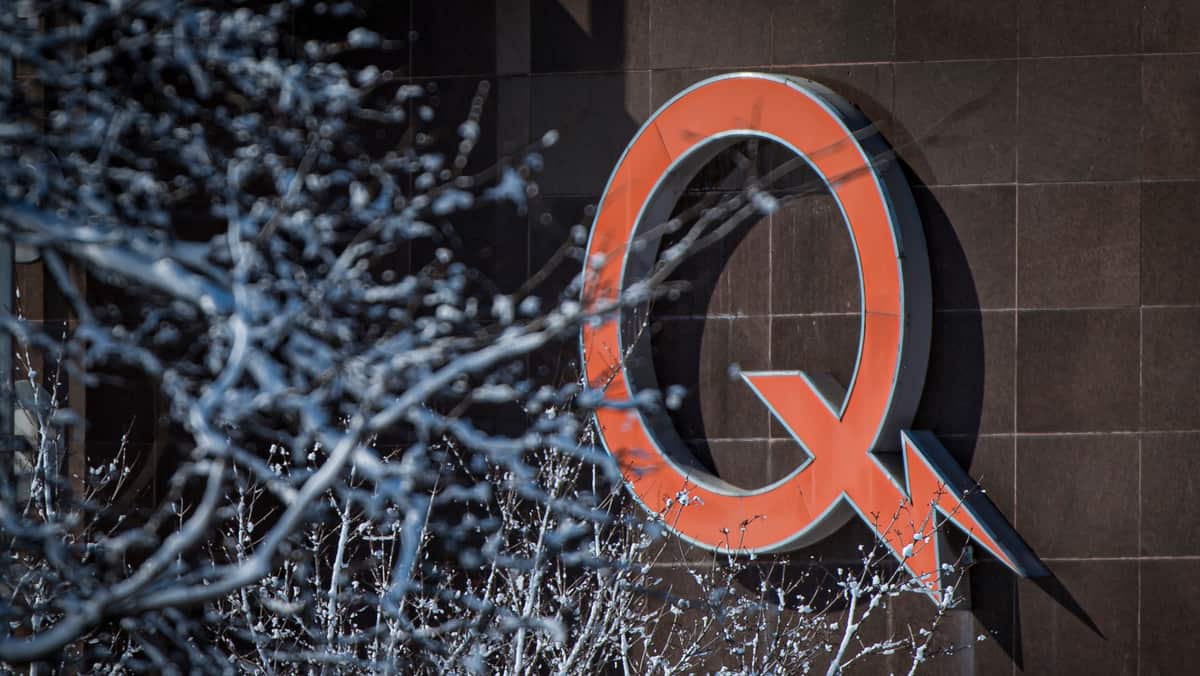 Hydro-Quebec will sell its electricity to New York City at the average wholesale rate of 13.32 US cents per kw / h, or some 30 billion US dollars over 25 years.

These are some of the contractual details – kept confidential until now – contained in the several hundred page documents released by New York State yesterday, as part of a lengthy public consultation process. On the question.

We will recall that last September, the Governor of the State of New York announced that the contract for the supply of electricity to the City of New York was awarded to the consortium led by Hydro-Quebec.

This 25-year contract, known as the Champlain Hudson Power Express (CHPE), is considered to be the largest export project in the history of the Crown corporation to date.

According to the details appearing in the contract signed between Hydro-Quebec and the New York State Energy Research and Development Authority, the wholesale rate offered in New York will start at 9.75 US cents per kw / h (for energy, power and transport) from the first year (2025), to be indexed thereafter, by plus or minus 2.5% per year.

In reaction to the contract being awarded by Hydro-Quebec in September, Quebec Premier Francois Legault had suggested on Twitter that this contract was close to US $ 20 billion, information that was never subsequently confirmed.

The contract having now become public, Hydro-Quebec is now talking more about a contract of US $ 30B, to which should however be subtracted the transport costs, payable to Transmission Developers (TDI) its American partner whose underground infrastructures of 545 km will transport electricity to New York.

How much will Hydro have to deduct from its revenues in transportation costs? These are, we are told, “information kept confidential” between Hydro-Québec and TDI.

The same discretion is required when questioned about the profits that the Crown corporation intends to derive from this billionaire contract. On this, his spokesperson speaks of a “profitability comparable” to that which will give him his project of supplying electricity to Massachusetts, which is currently the subject of important litigation in Maine preventing the continuation of construction work. of the already authorized transmission line.

In Quebec, some 60 km of underground lines planned between La Prairie and Lacolle will require investments of “a hundred million dollars”, according to information gathered by the Journal last September. The Mohawk Council of Kahnawà: ke will be co-owner with Hydro-Québec of this line 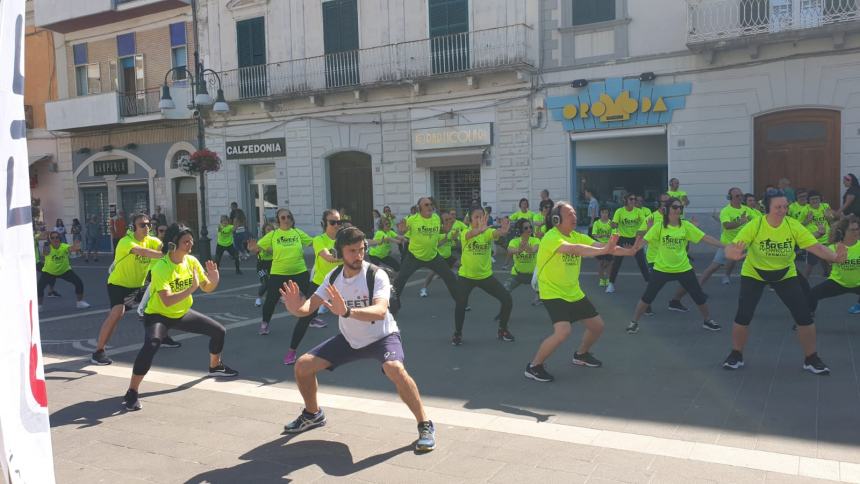 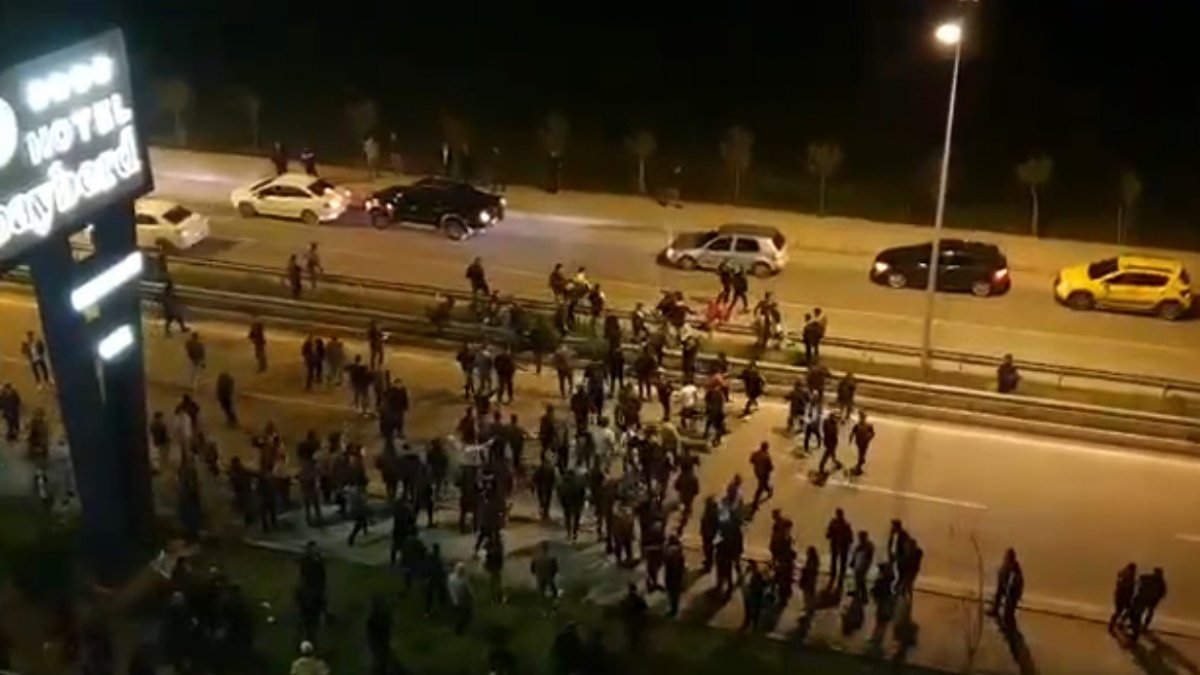 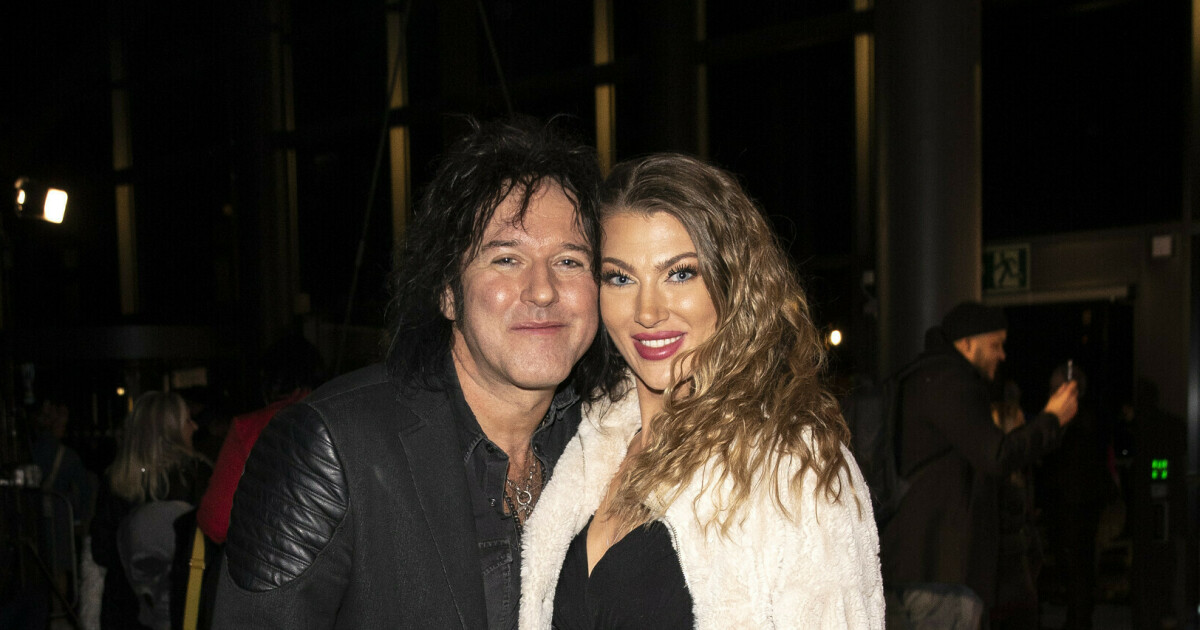 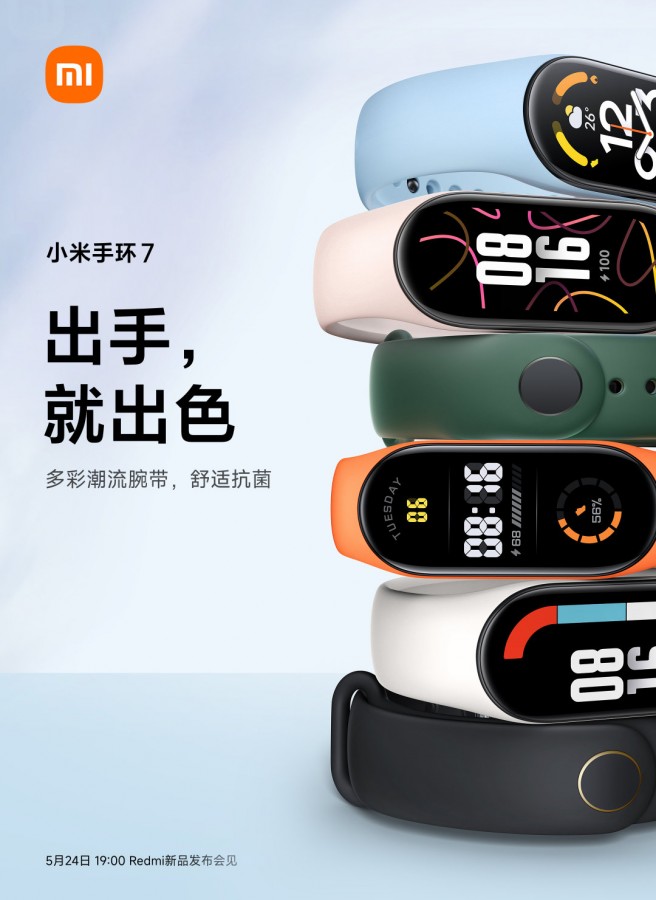