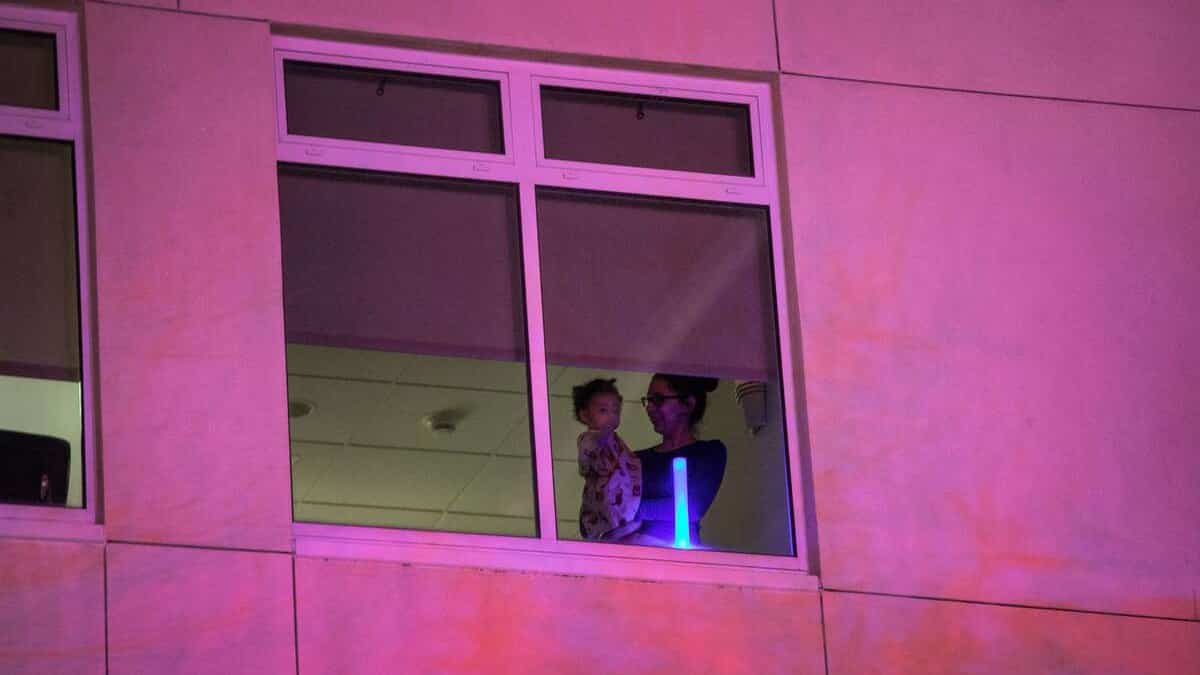 The Omicron variant continues to spread in the United States, where health officials in New York are seeing an increase in the number of children hospitalized in connection with COVID-19, while the White House on Sunday promised to resolve the shortage quickly. of tests in the country.

The New York State Department of Health “is closely monitoring an increasing trend in pediatric hospitalizations associated with COVID-19,” according to a statement released Friday.

“The largest increase concerns New York City with admissions which have quadrupled” between the week of December 5 and that of December 19, he said. Half of these admissions concern children under 5, so who are not yet old enough to be vaccinated.

The number of COVID-19 cases in the United States continues to rise, with nearly 190,000 new cases daily over the past seven days on average, according to figures from Johns Hopkins University.

The arrival of the new variant, and the end of the year celebrations, synonymous with travel and family reunion, have caused a rush on tests in the United States, where it is difficult in some places to get it.

Dr Anthony Fauci, senior advisor to the White House in the fight against the pandemic, assured that this shortage would soon be resolved.

“One of the problems right now is that (the tests) won’t be fully available to everyone until January,” the epidemiologist told ABC.

“But we are addressing the testing issue, and that, very soon, will be fixed,” he continued, also acknowledging his frustration with these supply issues.

President Joe Biden resolved last week to announce massive purchases of tests by the federal state: 500 million kits, which will be distributed free of charge to whoever requests them.

But these tests will not be delivered until January, which fuels strong criticism against the White House, whose strategy to fight Covid-19 has for weeks been mainly focused on vaccination.

US executive spokeswoman Jen Psaki was questioned on December 6, days after Omicron was first detected in the United States, about the difficulty of accessing tests in the country.

She just ironed, “We should send all Americans a free test, right?”

Dr Fauci also spoke on the question of the Omicron variant and its dangerousness.

Recognizing how Omicron is “extraordinarily contagious”, however, he praised data from studies in South Africa and the United Kingdom which seem to indicate a lower dangerousness of the cases.

“When you have such a volume of new infections, it could exceed the real reduction of the dangerousness”, he warned, however, fearing a congestion of the hospital system. 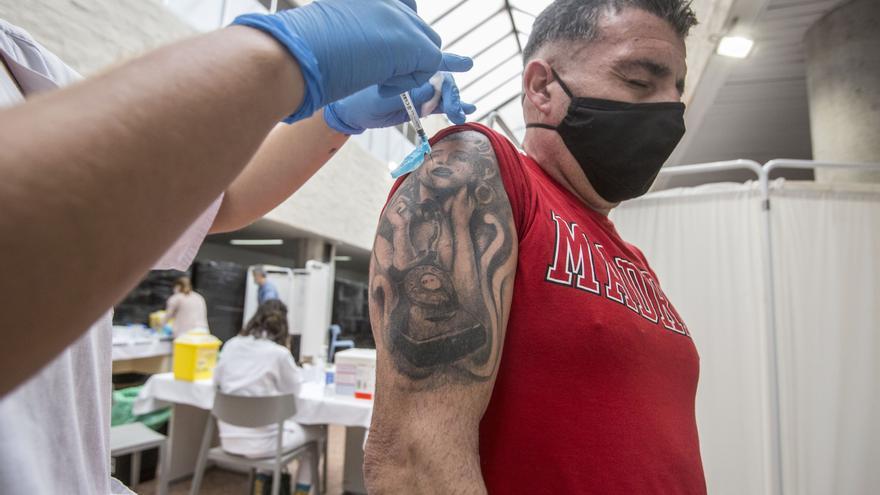 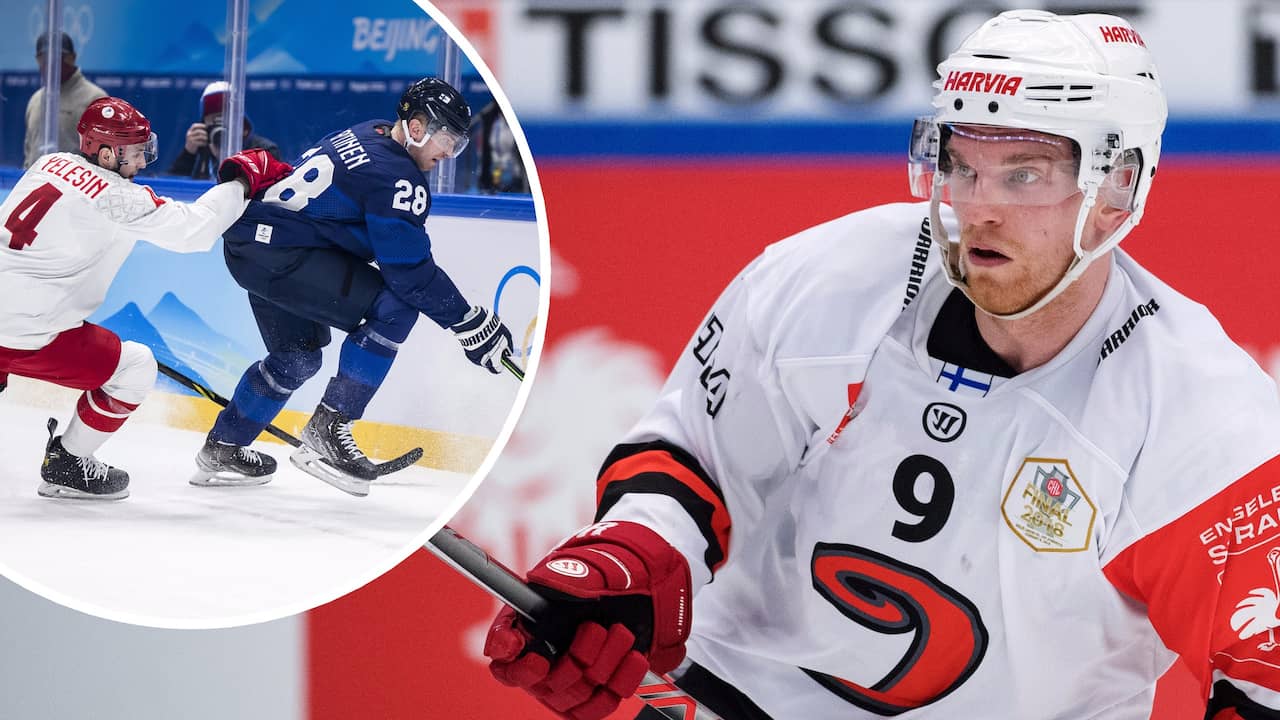 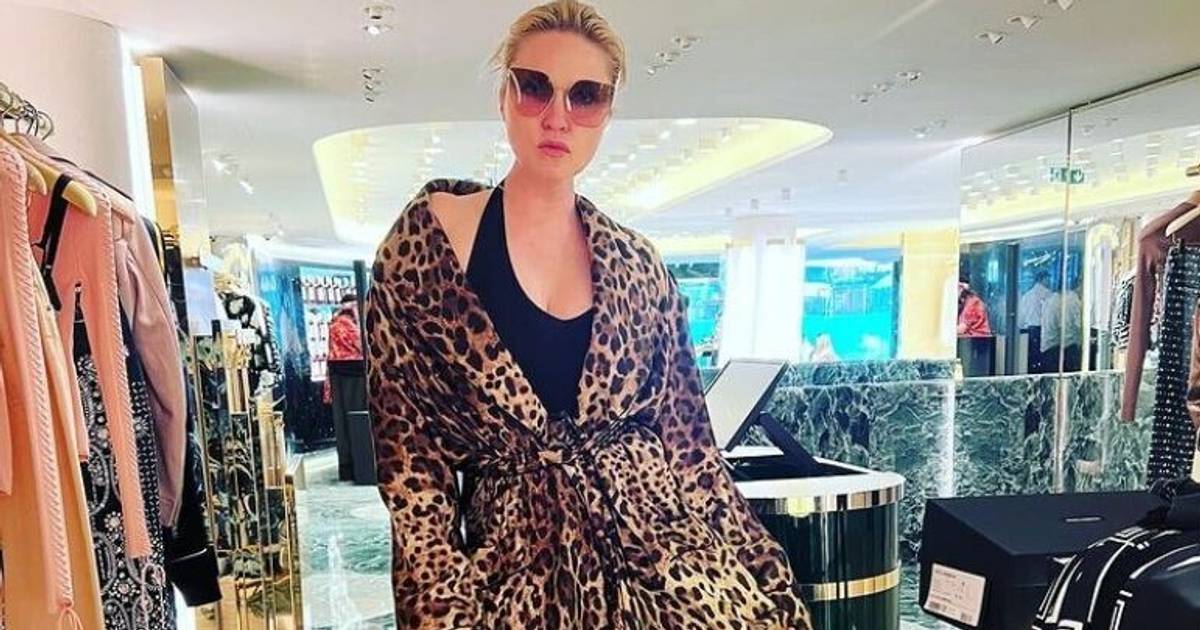 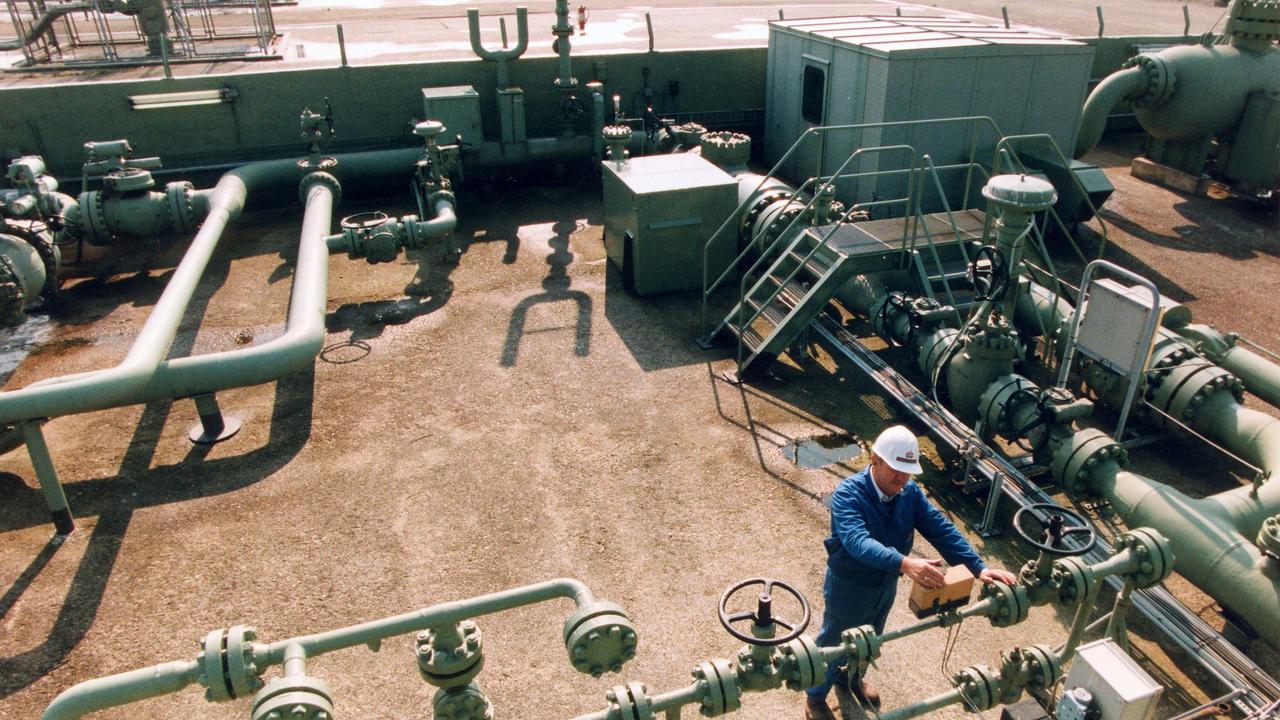 Video – Demonstrations in Washington and New York for gun control

the U12 against the European leaders in the Coal Cup

From mobster in ‘One of Ours’ to lawyer in ‘Marriage Story’: 6 Ray Liotta movies to watch on streaming – CINEMABLEND