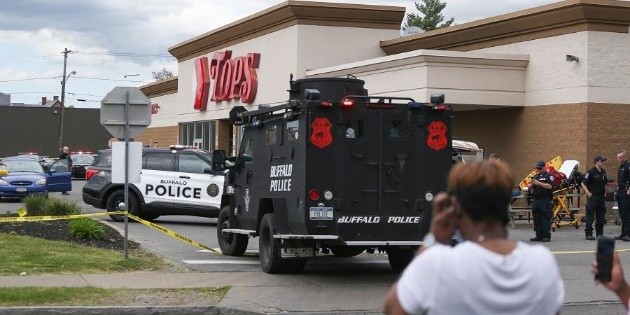 At least 10 people were killed in a shooting recorded Saturday afternoon at a supermarket in Buffalo, New York, two officials close to the incident said.

Details about how many other people were shot at Tops Friendly Market and their health status are not immediately available. Buffalo police had reported shortly before that the alleged assailant, whose identity has not been released, had been arrested.

The two officials are not allowed to speak publicly about the incident and therefore requested anonymity.

Police and a supermarket spokesman have not yet responded to messages seeking comment on the incident.

The assailant entered the supermarket with a rifle and opened fire.said one of the officials. The authorities believe that the man could be broadcasting the shooting live and they are investigating if he had published a manifesto on the Internet.

The official warned that the investigation was in its preliminary stages and that authorities had not yet discerned a clear motive but are investigating whether the shooting was racially motivated.

According to witnesses, The armed man was wearing military-style clothing and a bulletproof vest.said one of the officials.

Police closed off the block, which was surrounded by onlookers, and police cordoned off the entire parking lot with yellow tape. Buffalo Mayor Byron Brown was on the scene and was scheduled to speak to the media later.

she changes her lucky numbers and misses a jackpot of 4.2 million euros 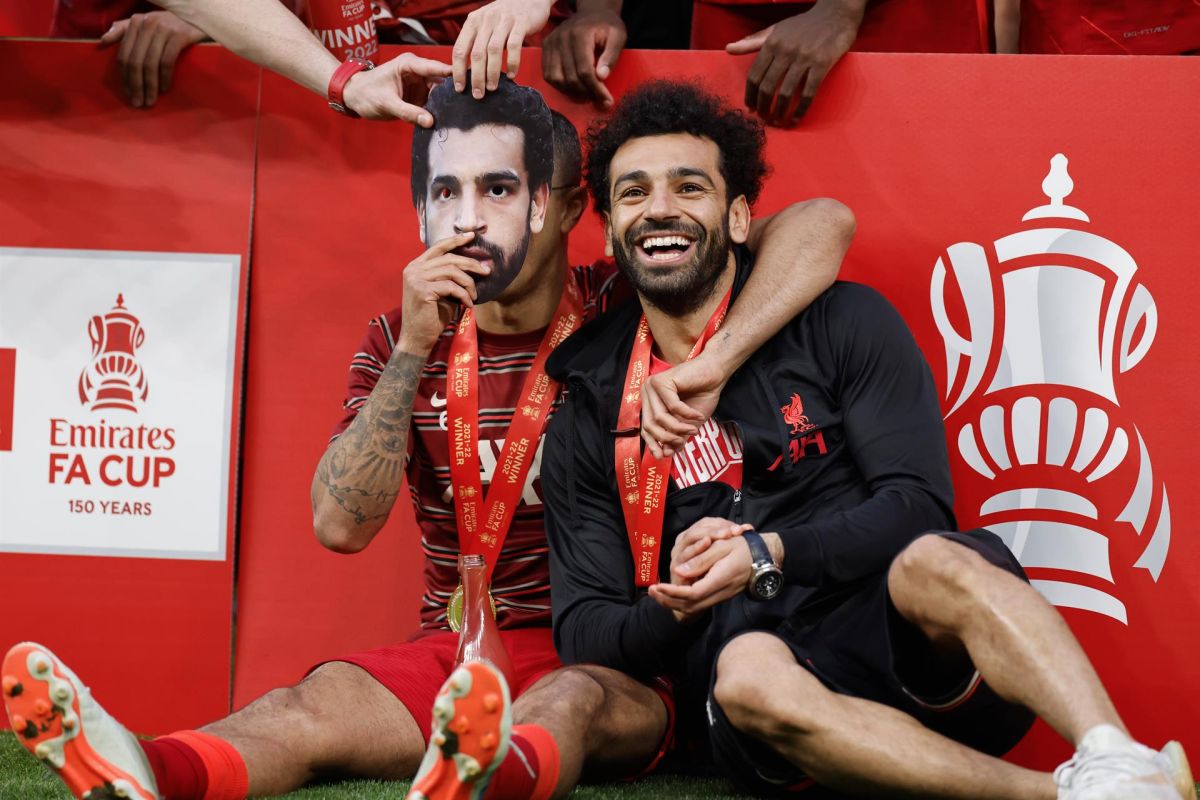 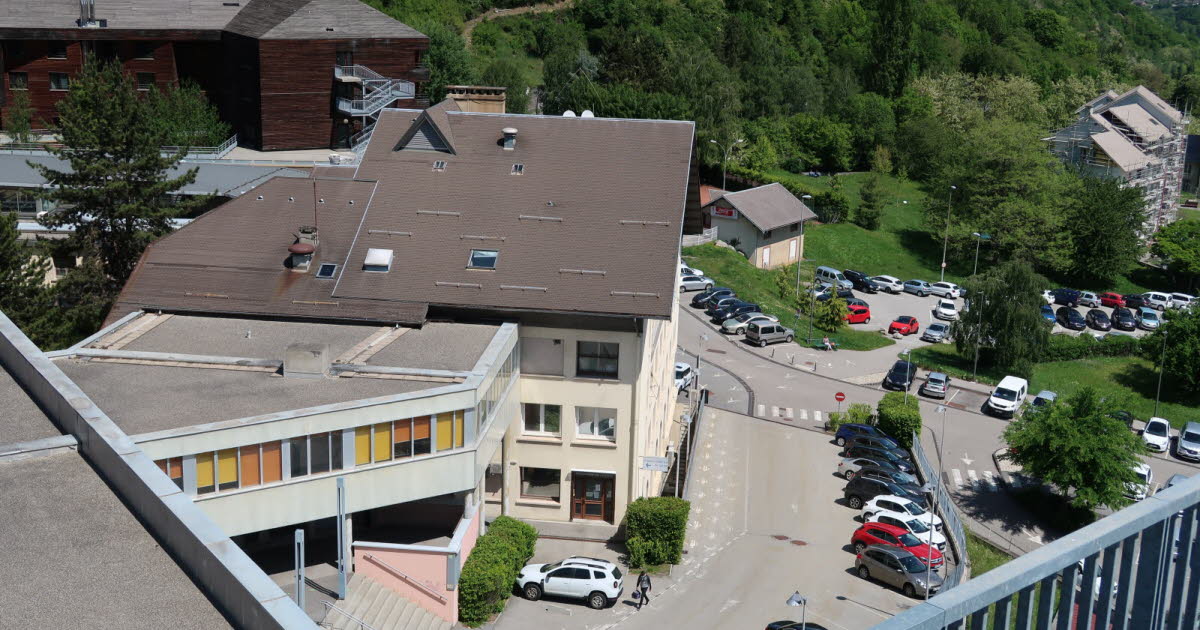 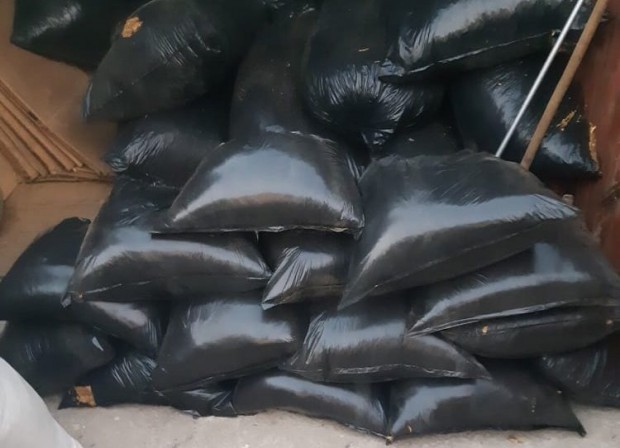 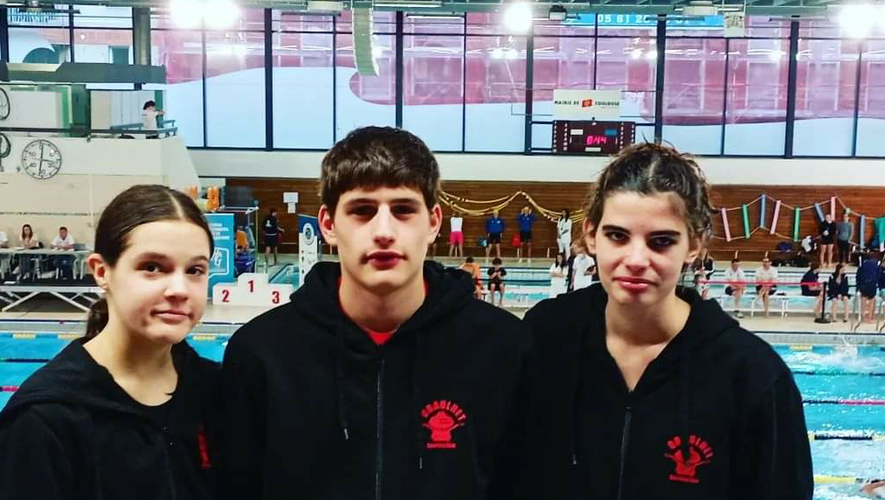 The spring of swimming in Graulhétoise 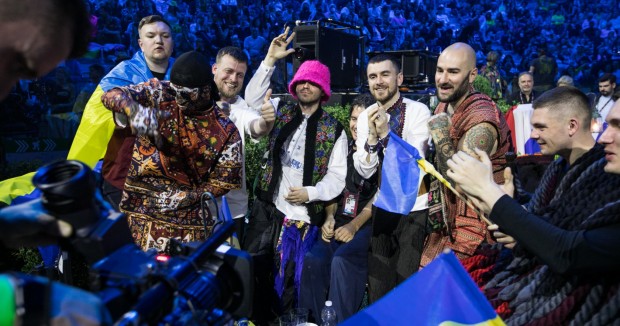 Surprised? Here is who won “Eurovision” 2022 Symptoms of colds and flu during pregnancy that need to be watched out for, immediately do an examination if you experience conditions like this 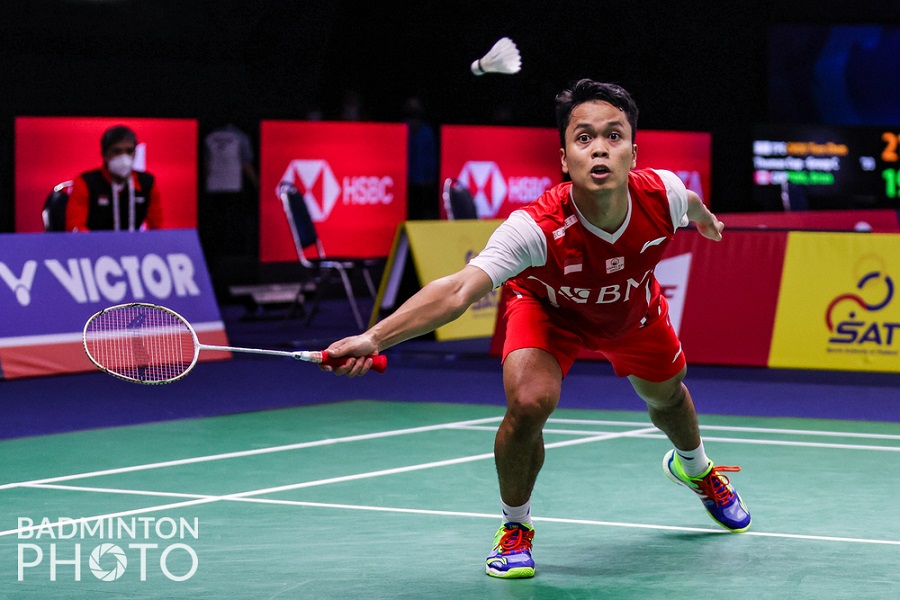 she changes her lucky numbers and misses a jackpot of 4.2 million euros