The biggest point of contention is the legal statement that Netanyahu engaged in “immoral behavior.” Attorney General Avichai Mendelblit insists on this, but the former prime minister refuses to agree because that stamp automatically means that he is not allowed to engage in politics for seven years. That almost certainly means the end of his career for the 72-year-old politician. A possible compromise is that the judges will decide whether he has engaged in immoral conduct. Mendelblit is confident they will.

Netanyahu has always rejected a settlement and was determined to prove his innocence in court. But after a series of incriminating statements from one witness and the pending testimony of another former associate, Israel’s longest-serving prime minister ever, at the urging of his lawyers, would listen. However, his wife and children are against it.

Hundreds of demonstrators gathered at Mendelblit’s home last weekend. They believe that justice should run its course. However, the attorney general will retire at the end of this month and a last-minute conviction against Netanyahu would suit him. ‘Bibi’ realizes that a deal with his successor will probably be a lot more difficult.

Netanyahu is on trial in three lawsuits. He is accused of taking expensive gifts and promoting a merger in exchange for positive coverage from one of the country’s largest news sites. With a settlement, he would avoid jail time, but would put his legacy at risk.

The legal battle, which may be sealed with a deal as early as this week, is also closely followed by the current government. Analysts say the coalition of eight different parties will come under heavy pressure if Netanyahu leaves. Right-wing parties that refused to deal with his Likud, including Yamina of current Prime Minister Bennett, would then be forced back into the arms of their traditional partner. 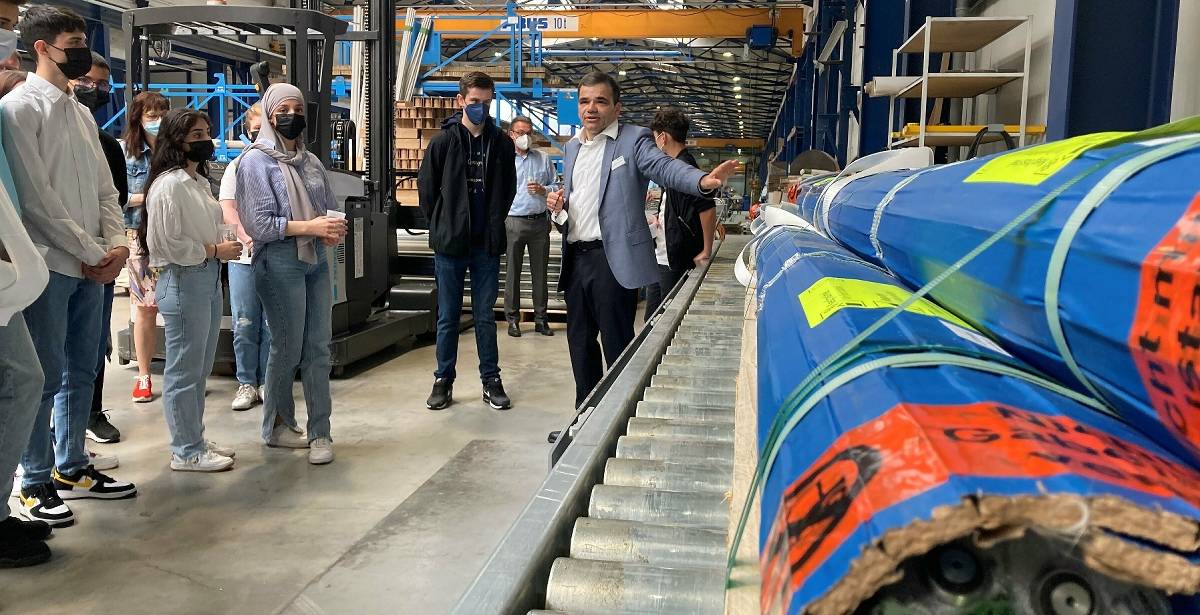 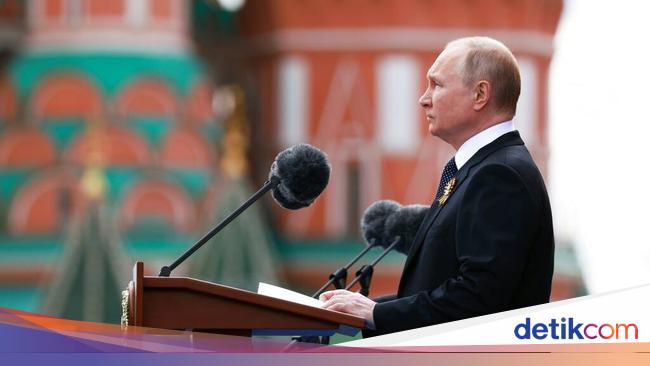 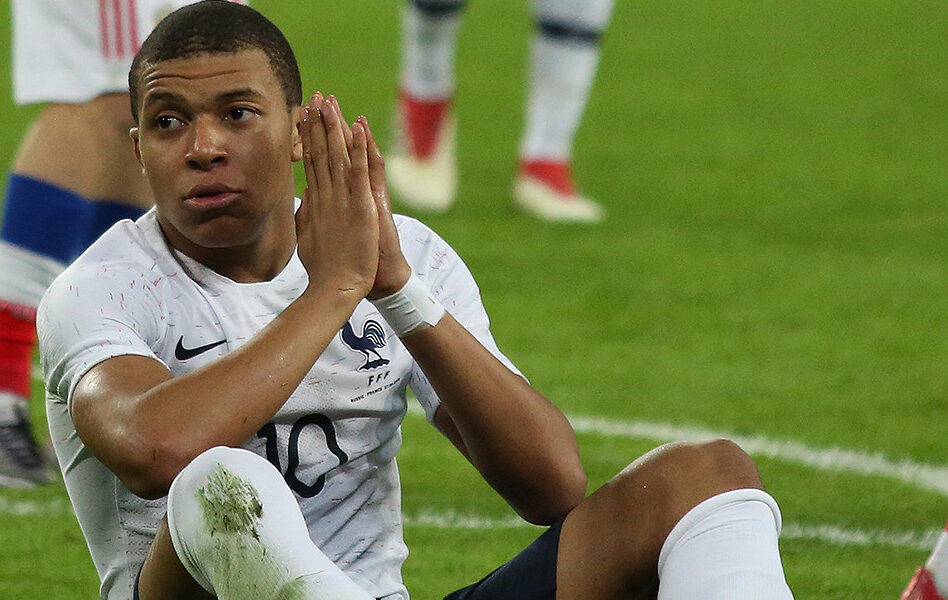 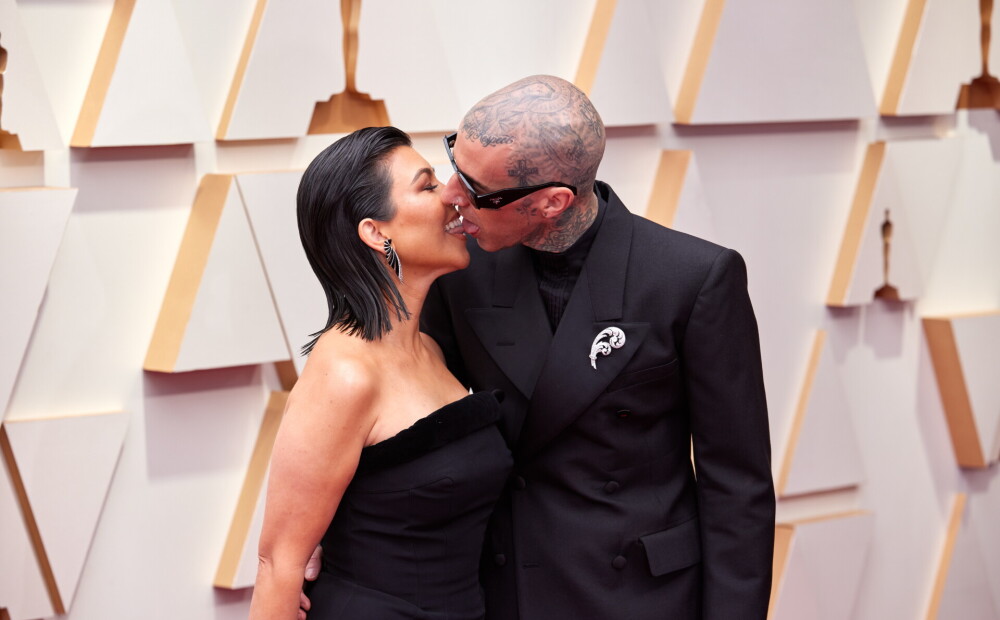 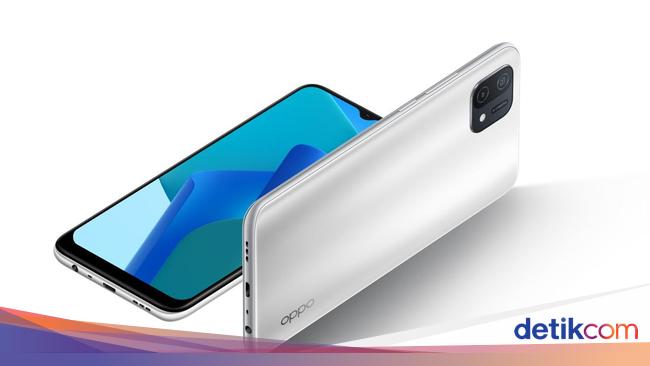 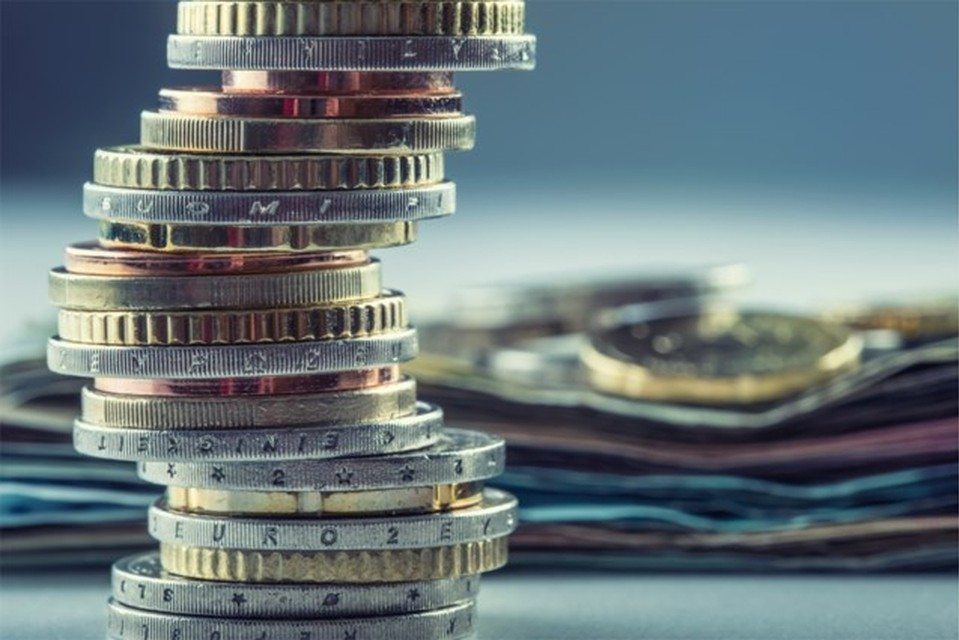 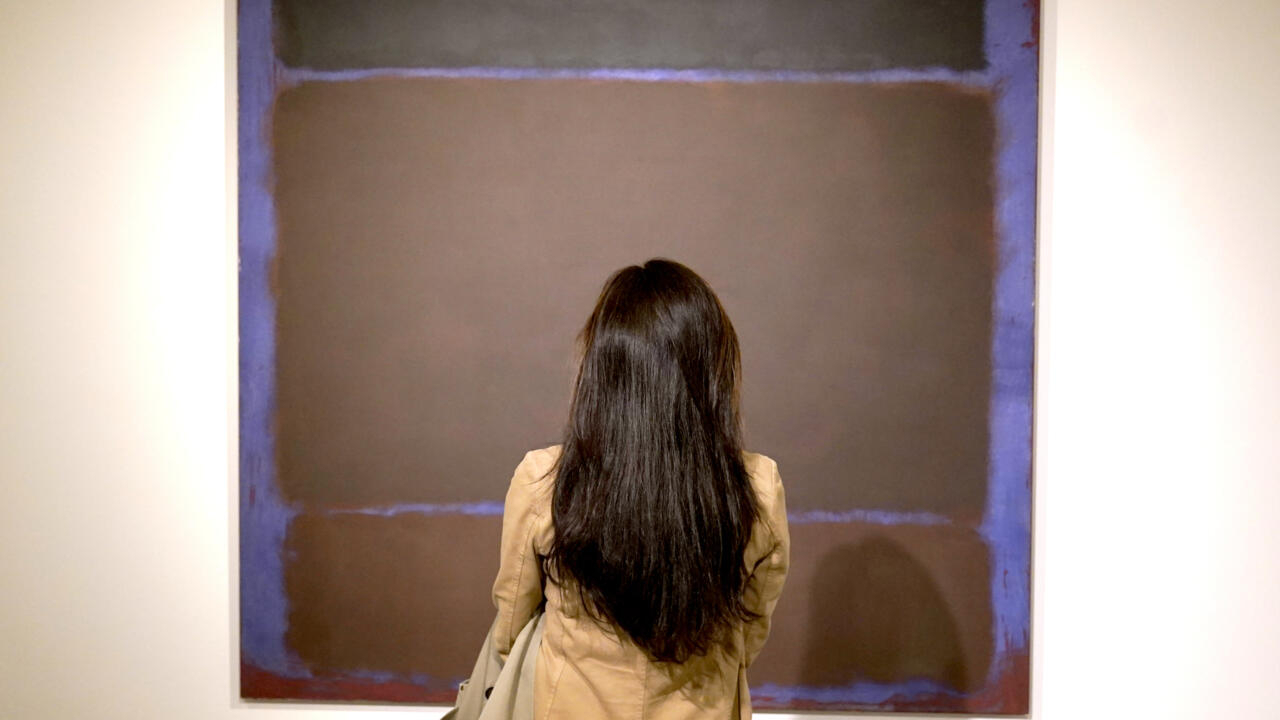