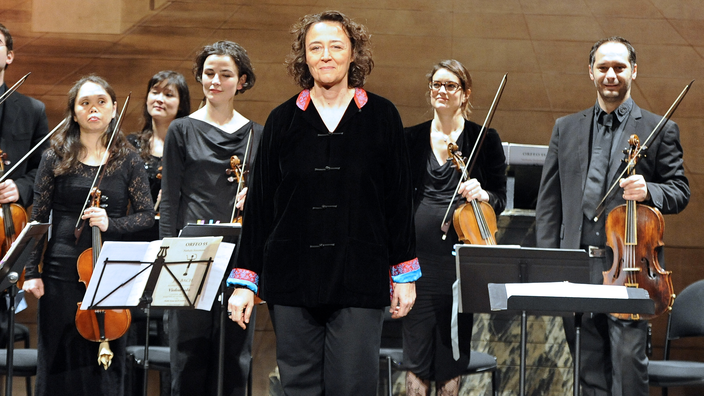 Before her, the only woman to conduct one of the 25 largest orchestras in the United States was American Marin Alsop, musical director of the Baltimore Symphony until 2020.

The French Nathalie Stutzmann will take the head of the Atlanta Symphony Orchestra, becoming the second woman to lead a large American orchestra, the institution announced on its website. “Nathalie Stutzmann is an inspiring and high-caliber musician […]. His interpretations are thrilling, to the point of giving us the impression of hearing the classics for the first time ”, ignites Jennifer Barlament, the executive director of the orchestra.

Born Nathalie Dupuy in Suresnes on May 6, 1965, Nathalie Stutzmann is the daughter of a baritone father and a soprano mother. From childhood she was introduced to singing – she is contralto, the deepest female voice -, piano, bassoon and chamber music. She also studied conducting with the eminent Finnish teacher Jorma Panula. At 18, the young musician joined the École d’Art Lyrique de l’Opéra de Paris and replaced the same year, at short notice, the legendary Jessye Norman, which allowed her to sign her first contract with the record company. Erato.

Her career as a conductor began in 2008. The following year, she created her own chamber orchestra, Orfeo 55, which ended its activities in 2019. “I have always been a chef in my head and in my personal work. You had to find the right moment to try the adventure, it seems that a certain equality is happening at the moment ”, she told France Musique at the start of 2021.

Read alsoJessye Norman, the majesty of a voice

Nathalie Stutzmann, who will conduct a concert at the Philharmonie de Paris on October 21, is regularly invited by international groups, from the London Symphony Orchestra to the Washington National Orchestra, including the Royal Stockholm Orchestra and even by the Konzerthausorchester in Berlin. She will also be the new guest principal conductor of the Philadelphia Orchestra for the 2021-2022 season. She is finally entering her fourth season as a full conductor with the Kristiansand Orchestra in Norway.

The musician was also due to make her prestigious Metropolitan Opera House debut in October, overseeing Iphigenia in Tauride by Gluck. But the show was canceled due to the Covid-19 pandemic.

Read alsoNathalie Stutzmann, from the stage to the orchestra pit

In all, Nathalie Stutzmann now has more than 80 recordings, including the album First Woman (2011) where she simultaneously sings and conducts the orchestra. In his latest record, released in January 2021, his songs pay homage to the contraltos of the baroque era. Before her, the American Marin Alsop was the only woman to lead one of the 25 largest orchestras in the United States, being, until 2020, the musical director of the Baltimore Symphony Orchestra. 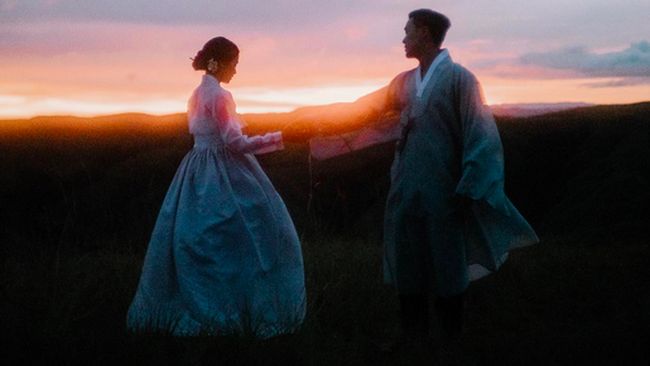 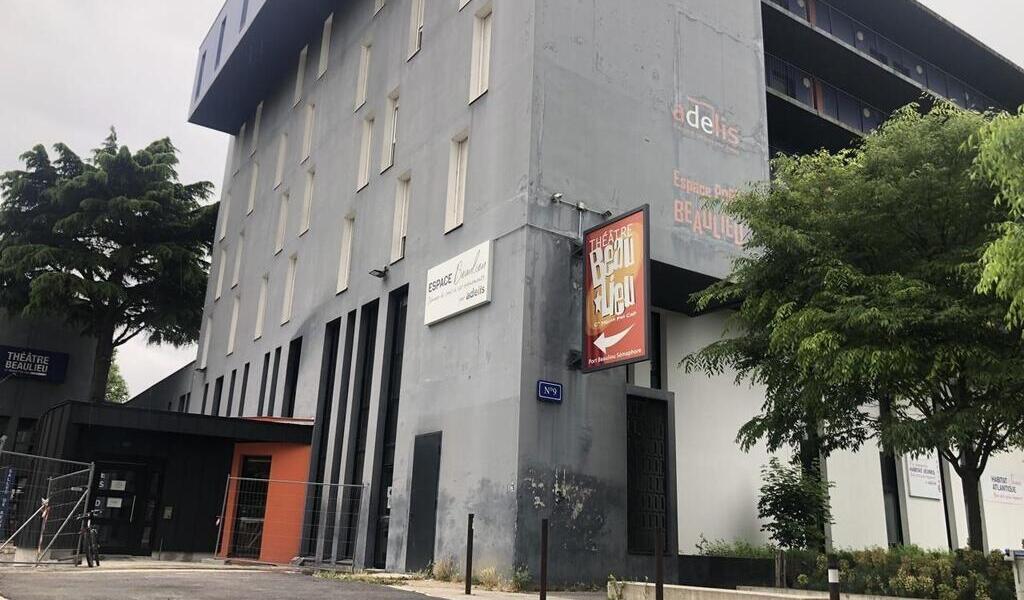 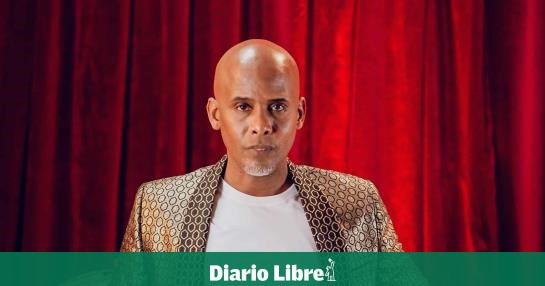