JAKARTA – NASA’s spacecraft, which was originally only tasked with observing the Moon, has managed to get a very beautiful view of the planet Saturn.

Lunar Reconnaissance Orbiter (LRO) NASA has been circling the Moon since 2009. But the images NASA just shared from LRO show just how amazing the planet Saturn is, complete with the rings that surround it.

Saturn, captured by the LRO on October 13 using Lunar Reconnaissance Orbiter Camera (LROC). At the time, the spacecraft was about 56 miles (90 kilometers) above the lunar feature dubbed Lacus Veris, or Spring Lake.

Quotes Space, Monday, November 29, in this view, LROC is looking down towards the north of the ring, and from this perspective the ring in front of Saturn appears below its equator. The image also shows the characteristic rings of Saturn on the north side, more of this side being seen than the south side.

Although the image looks small, LROC can also depict Saturn’s rings, which are probably only 10 to 100 million years old, 10 meters thick, and consist almost entirely of water ice. The main ring seen in the image has a diameter of 270,000 km (168,000 miles), about 70 percent of the average distance between Earth and the Moon.

The LROC camera was designed to study the Moon, of course NASA had to manipulate the spacecraft carefully to capture such stunning images of Saturn.

Although images of the Moon on Jupiter can also be seen, LRO cannot do the same on Saturn. That’s because Saturn is dimmer than Jupiter, and both much dimmer than the Moon the LROC was designed to study. 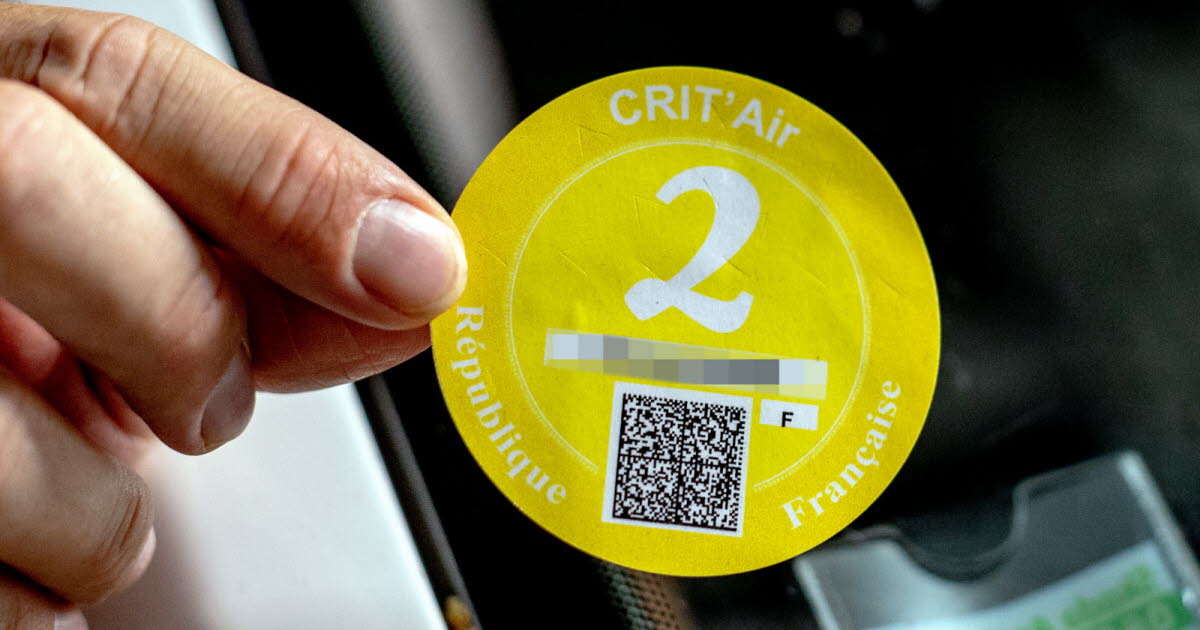