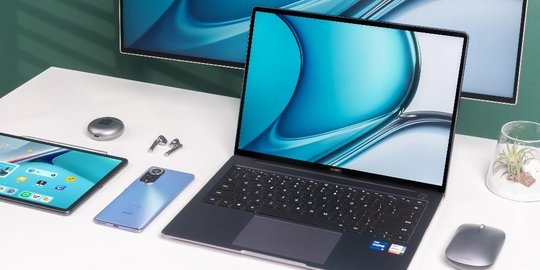 Merdeka.com – After a long wait, the HUAWEI MateBook 14s and 14 were finally announced for their launch in Indonesia on December 8, 2021. This latest laptop was launched by Huawei CBG Indonesia together with the HUAWEI nova 9 smartphone. This release is proof of Huawei’s commitment to expanding and providing convenience in various smart scenarios. Huawei’s signature living.

Not only that, Huawei also wants to pamper customers in Indonesia with a multi-device experience. Interestingly, both HUAWEI nova 9 and HUAWEI MateBook 14s & 14 can be purchased through the First Sale period from 18-31 December 2021 in Indonesia. Even though the pre-order period has ended, in the first sale period on 18-31 December 2021, extra bonuses for every product purchase are still available.

Get the Best Experience of Multi-Device Integration The HUAWEI MateBook 14s/14 supports collaboration between Huawei devices. One of them is with the latest smartphone, the HUAWEI nova 9. With the Multi Screen Collaboration feature, consumers can take advantage of the Microsoft Office application ecosystem on the HUAWEI MateBook 14s/14 laptop for more efficient cross-device collaboration, as well as the opportunity to enjoy experiences to increase intelligent productivity that have not been previously been there before.

Through this interconnection, users can tap on the MateBook icon to activate the Multi-Screen Collaboration feature with the HUAWEI MateBook 14s/14, which can allow both devices to be able to edit files from their phones directly on the laptop using software and provide a clearer screen display.

Not only that, users can also quickly and easily move data from a smartphone to a laptop with the support of the Distributed File System feature. When the HUAWEI nova 9 is connected to the HUAWEI MateBook 14s/14, it can simultaneously transform into a USB drive that can be accessed directly on the computer. Without using a data cable, the smartphone icon will appear in the computer folder as a drive. By clicking on it, users can access smartphone files as if they were accessing a computer folder.

Users can directly transfer any video or image from the phone’s Gallery to the computer for editing. Once done, the user can right click to save it to the phone automatically. This feature can be used via Device+ in Control Panel, or via Multi-screen Collaboration. The trick is: HUAWEI Share on the MateBook 14s and MateBook 14 provides a new smart office experience in the form of an opportunity to bring the screens of other Huawei smartphone devices to appear directly on the laptop screen through easy and fast settings. With these advantages, users can directly control the smartphone screen on the laptop or drag and drop files from the smartphone to the laptop without the need to use any cables.

More than that, users can also enjoy more capable productivity on these two laptops with the support of Windows software and a variety of the best selected applications from Huawei. This feature makes the HUAWEI MateBook 14s feel like a smartphone, thus making the HUAWEI MateBook 14s the only laptop in Indonesia that currently has these advantages.

With a simple tap, the HUAWEI MateBook 14s/14 can be connected to a variety of Huawei flagship smartphones, including the HUAWEI nova 9, to enable cross-platform collaboration for real-time interaction. Some of them are the following:

In addition, files can be shared between two devices with a simple drag-and-drop or tap. It allows users to easily view, edit and share files, images and text on both sides. What’s more, content can be directly copied and pasted between two devices, which is straightforward and easy to use.

Additional hardware devices such as mouse and keyboard can be used to control the smartphone, so users can work on both devices directly on one device.

Editing smartphone files with laptop software: Users can directly open and edit smartphone files on the laptop. In this way, large laptop screens, keyboards, and other equipment together make file editing more efficient. After editing, the file can be directly saved on the phone.

Opening multiple smartphone apps on a laptop: Users can open three smartphone app windows on a large laptop screen, with one main window and two secondary windows. This allows users to handle multiple tasks on a single screen, and can increase efficiency and productivity.

Unlock phone from PC: User can unlock and control smartphone from HUAWEI MateBook. Gesture passwords, numeric passwords, and custom passwords are also supported on this device.

Distributed file management: there is also a smartphone drive icon that will appear in the Windows interface, where users can browse and control documents as if they were using the D drive on a laptop.

Those are some of the reliability of the premium HUAWEI MateBook 14s and 14 laptops that offer even more benefits for a digital lifestyle when inclusively integrated with the HUAWEI nova 9, a powerful smartphone with flagship-class cameras at an affordable price. Get it now HUAWEI nova 9 and HUAWEI MateBook 14s & 14 through the First Sale period from 18-31 December 2021 in Indonesia. [wri] 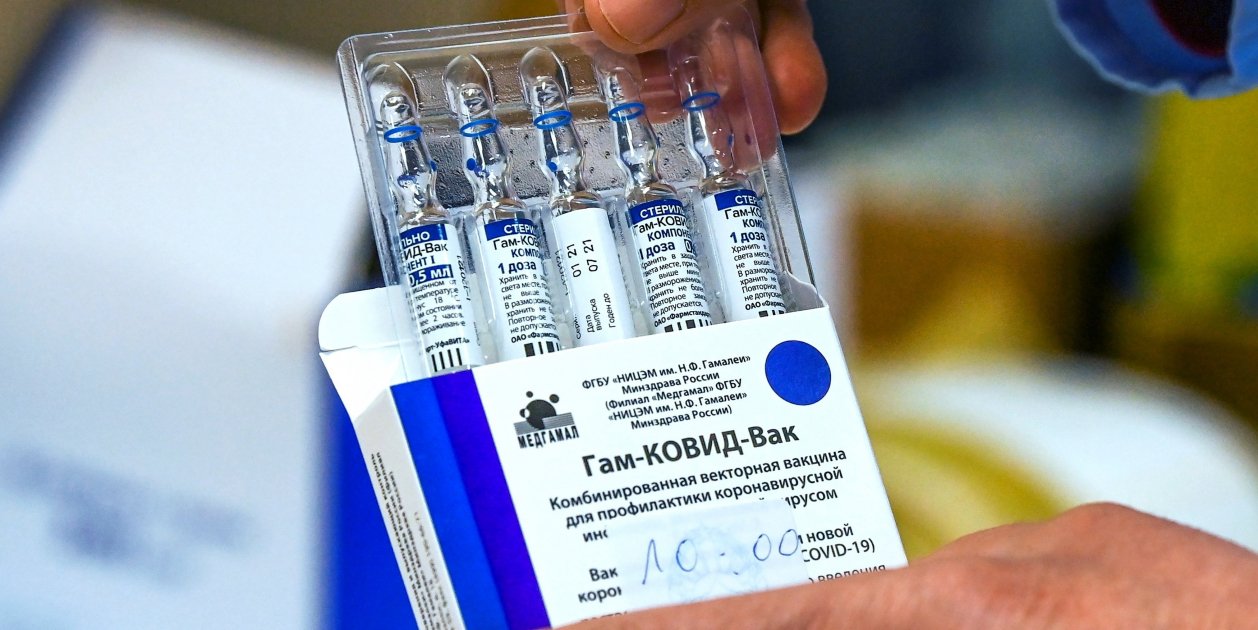 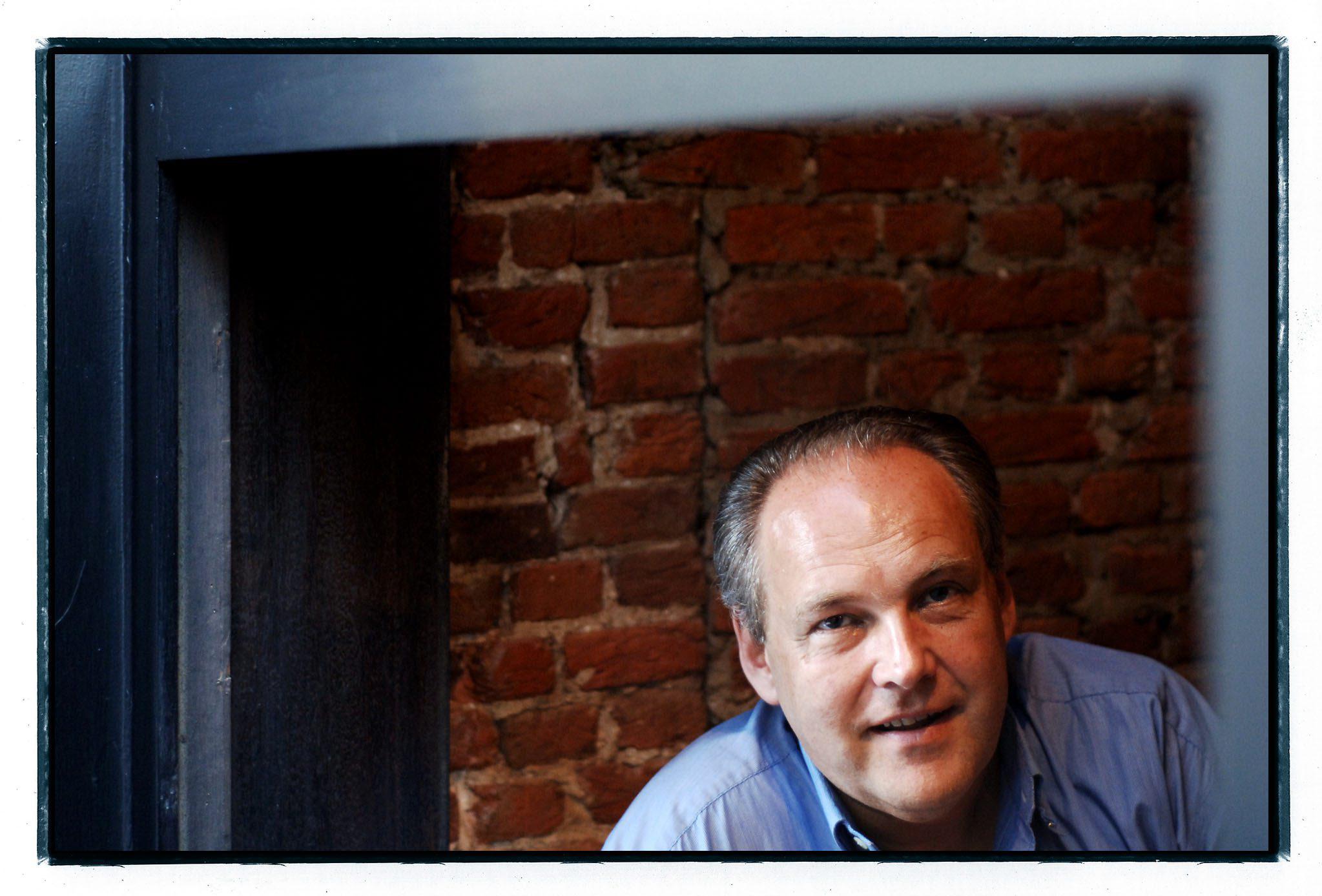 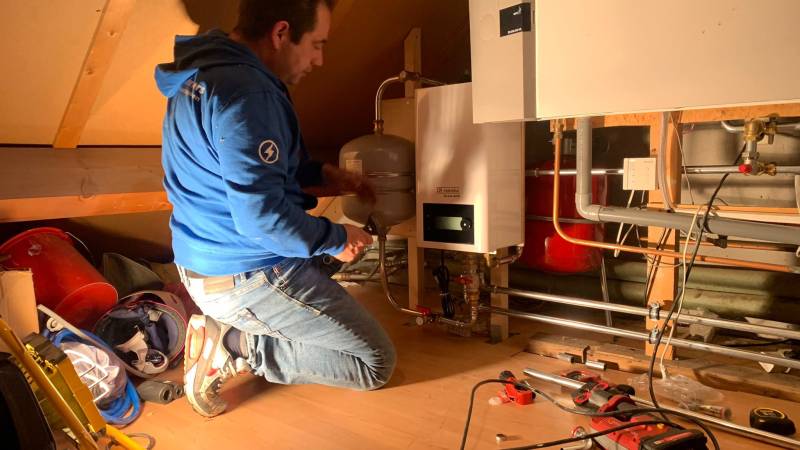 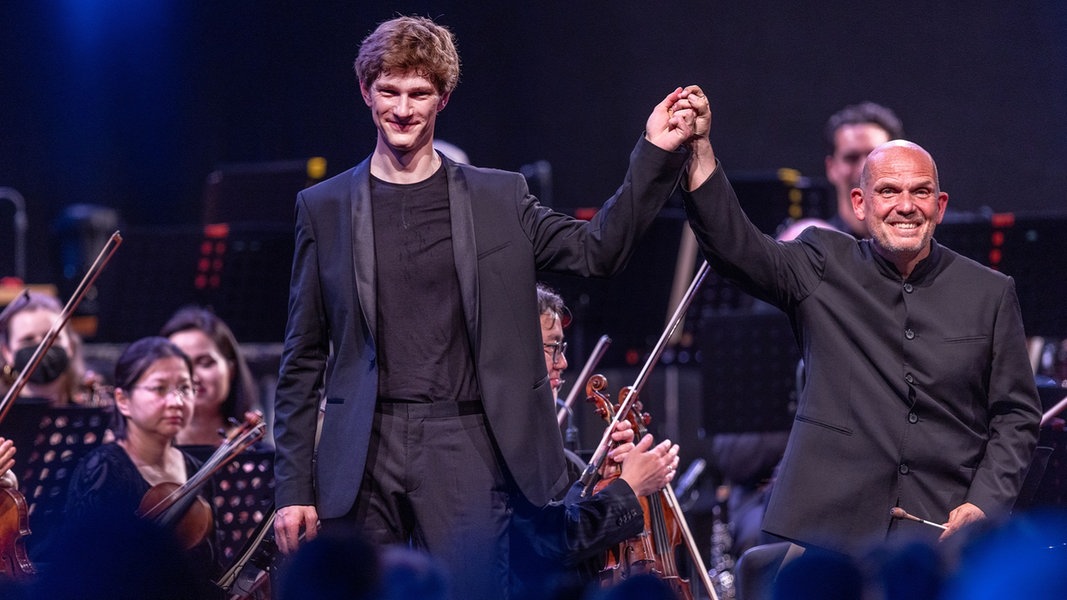 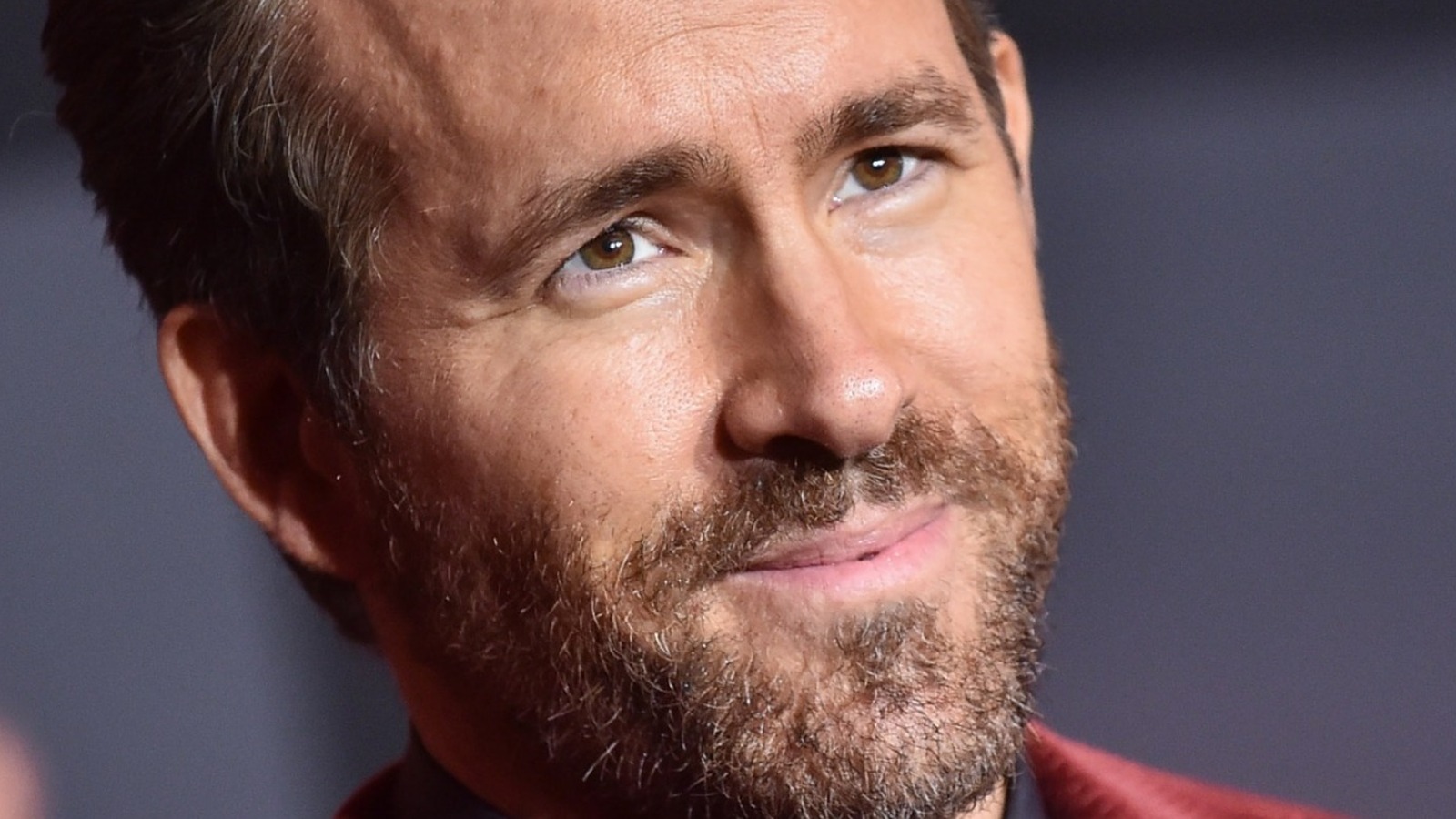 The 6 Best And 6 Worst Moments Of Ryan Reynolds’ Career

Top five Premier League teams to be relegated, including 2003 West Ham as Leeds struggle to survive 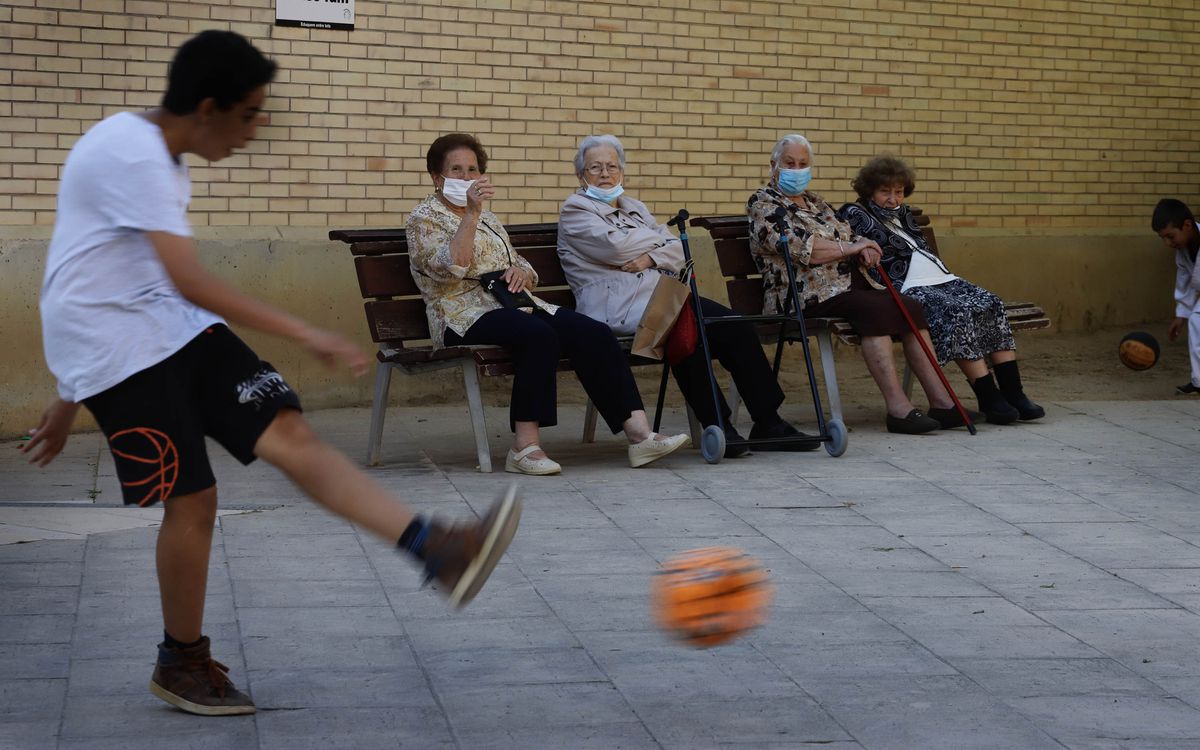 After three doses and having passed the covid, how many times can I be reinfected? | Society 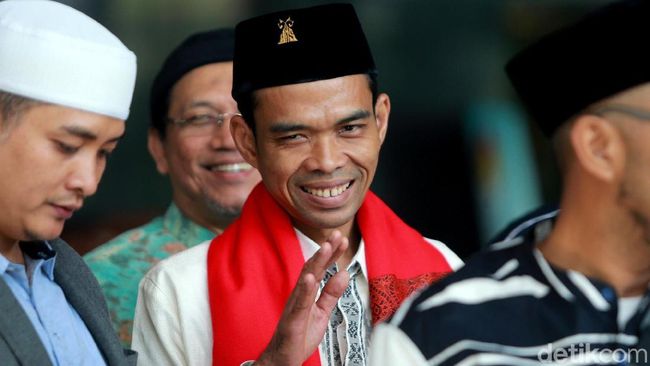