Siu Ling Ko will be the first woman to take on the role of maintaining the subway’s fleet of more than 7,000 cars as vice president and director of mechanical equipment, the MTA announced Sunday.

“I am honored to accept this position,” Siu Ling said in a statement. “Passengers are returning to the subway system and our team is more prepared than ever to provide world-class subway service for millions of New Yorkers.”

Siu Ling is the first woman in the position in the transit agency, where male leadership predominates.

According to the MTA, Siu Ling has served the NYCT’s subway car equipment division for 34 years, and in his new role will oversee the maintenance, repair and overhaul of 7,092 subway cars and 24/7 operation. It will also be in charge of 13 maintenance yards and two repair shops and locomotives.

“Having started with Siu in the 1980s as a junior wagon equipment engineer, I know firsthand that her vast experience and knowledge makes her uniquely qualified for this leadership role,” said NYCT Acting President Craig Cipriano at a statement.

“Her decades of experience will help us move toward our goal of making the metro faster and more reliable, and her appointment as the first woman to hold the position reinforces our commitment to diversify our leadership ranks and create opportunities for all.” .

The new boss started as an associate engineering technician at NYCT more than three decades ago and has held various positions since then.

He has led maintenance audits, new car acquisition and repair shops, new car contract warranty programs and technology services, along with maintenance and repair, according to the MTA. He earned his degree in electrical engineering from New York University’s Tandon School of Engineering in downtown Brooklyn.

Of MTA’s 69,639 employees, 12,513 are women, or 18%. The highest proportion of female employees is at the MTA headquarters at 2 Broadway and its Construction and Development division, both at 35%, while the lowest is at the Metro-North Railroad at just 12%. 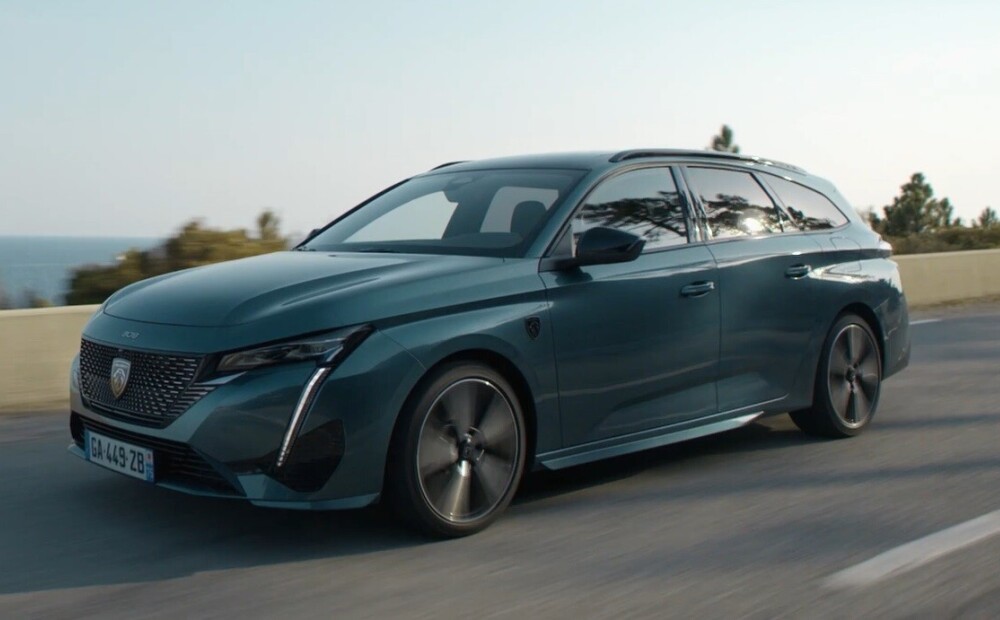