mortgages with IRPH are not abusive

The Supreme Court has resolved the first three appeals filed by bank clients against mortgages referenced to the IRPH (Reference Indices for Mortgage Loans) after last November the Court of Justice of the European Union (CJEU) resolved the preliminary rulings raised by three Spanish courts in relation to the alleged abusive nature of these mortgage clauses. And in all of them, the Civil Chamber of the high court has decided, ratifying its previous jurisprudence and in accordance with what was decided by the European Justice, to estimate the appeals filed by banking entities and annul the sentences that declared mortgage loans subject to IRPH to be abusive.

In one of these sentences, in which the client of an entity obtained in the first instance, and on appeal, that the courts declare the nullity of the clauses of the contract related to the IRPH index as abusive -and that condemn the bank to recalculate the installments of the loan applying the Euribor as a reference index return the amounts that for interests it had charged in excess by virtue of the null clause-, the Supreme rejects that it can be spoken of the existence of an abusive clause.

The Chamber makes it clear that “a first parameter of transparency” of the mortgage is constituted by the publication of the IRPH in the BOE, “which allows the average consumer to understand that the aforementioned index is calculated according to the average rate of mortgage loans for more than three years for the purchase of a home, thus including the spreads and expenses applied by such entities”. Thus, he underlines, “for all cases, the transparency requirements regarding the composition and calculation of the IRPH” are met.

The second parameter of transparency established by the CJEU, he recalls, refers to the information that the banking entity must provide to the consumer “on the past evolution of the index”. In short, it is a matter of verifying whether the credit institution has complied with the obligation to inform customers of “what had been the evolution of the IRPH of the savings banks during the two calendar years prior to the execution of the loan contracts and of the last value available”. But, as the Supreme Court emphasizes, this obligation “has been qualified” by two orders from the CJEU last November.

Information that an “average consumer” can understand

The European court specified in this regard that it is not necessary for the entity to include in the contract “the complete definition of the reference index used to calculate a variable interest rate” or to deliver “an information brochure that includes the previous evolution of that index ” given that, the CJEU pointed out, “the information related to the aforementioned index is subject to official publication”.

Of course, it clarified that with the “publicly available and accessible” data and with the information provided, where appropriate, by the entity “an average consumer, normally informed and reasonably attentive and perceptive” must be in a position “to understand the specific operation of the method of calculating the reference index and thus assessing, based on precise and understandable criteria, the potentially significant economic consequences” of said clause on the financial obligations that it is going to assume.

But the Supreme Court emphasizes that in any case “even in the event that the absence of direct information on the evolution of the IRPH in the previous two years determined the lack of transparency of the disputed clause, this does not necessarily imply its nullity.” In these cases, ensure “The declaration of lack of transparency would be a necessary condition, but not sufficient, for the assessment of abuse.

Offering the IRPH index is not bad faith

The Chamber thus agrees with the arguments set forth in its appeal by the banking entity, for which “the offer of more favorable alternatives is not a requirement for the transparency of a clause contractual; the reference index is an official index and the doubts about its comprehensibility are extensible to other possible official indices, like the Euribor; and the future evolution of the indices is unpredictable, so, a priori, it is not possible to speak of more or less favorable indices for the consumer”.

The offer by the entity of an official index, approved by the banking authority -says the high court- “cannot violate good faith by itself”. In addition, he recalls, the central government and several regional governments “have been considering, through regulations, that the IRPH index was the most appropriate to use as a reference index in the field of financing subsidized housing.” Hence, he adds, it is “illogical to consider the incorporation of that same index to loans arranged outside that area of ​​official financing as an action contrary to good faith.”

When assessing a possible abusive situation, it emphasizes, the more or less favorable evolution of the index during the life of the loan cannot be decisive. “That in its subsequent development the loan is more expensive than others does not imply a determining imbalance of abusiveness, since the content control cannot lead to a price control and the CJEU has ruled out that the banking entities had an obligation to provide comparative information on the different official indices, about their future evolution or advising their clients on the best possible loan”. 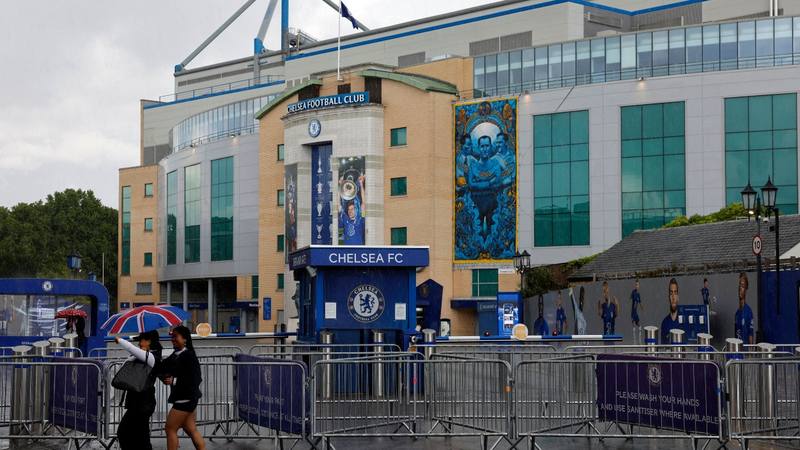 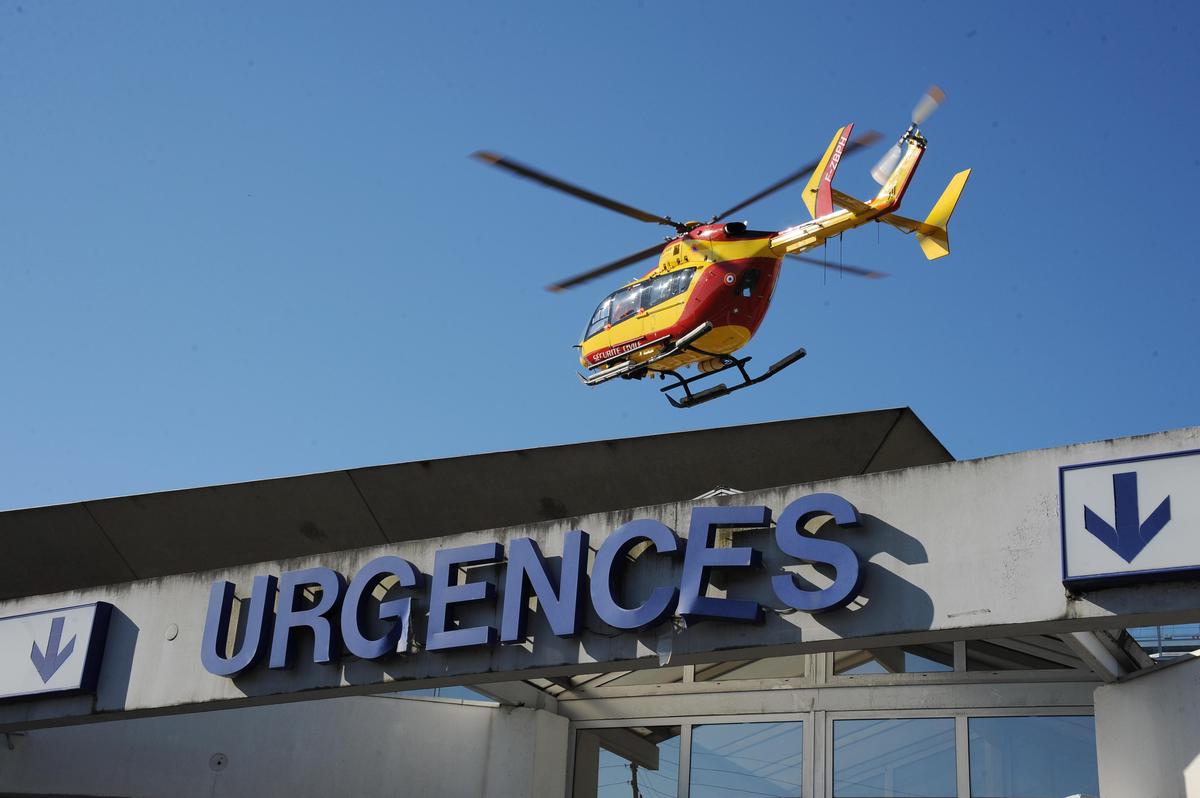