Four planes with American weapons have already arrived in Ukraine

The United States is providing military assistance to Ukraine in connection with the threat of an invasion by the Russian Federation. The Ministry of Defense announced up to 45 flights with weapons from the American side. Four planes have already arrived in Ukraine. This is reported RBC-Ukraine.

“Deliveries of additional material and technical assistance from the United States in the amount of $200 million have begun,” the Defense Ministry noted.

In addition, the decisions to provide the Ukrainian side with material and technical assistance in 2022 were made by the governments of Estonia, Latvia, Lithuania and Poland.

The same possibility is being considered by the leadership of Albania, the Netherlands, the Federal Republic of Germany and the Czech Republic.

Earlier it was reported that the Pentagon is preparing a new batch of military aid to Kiev. Total Ukraine defense support was provided by seven countries. 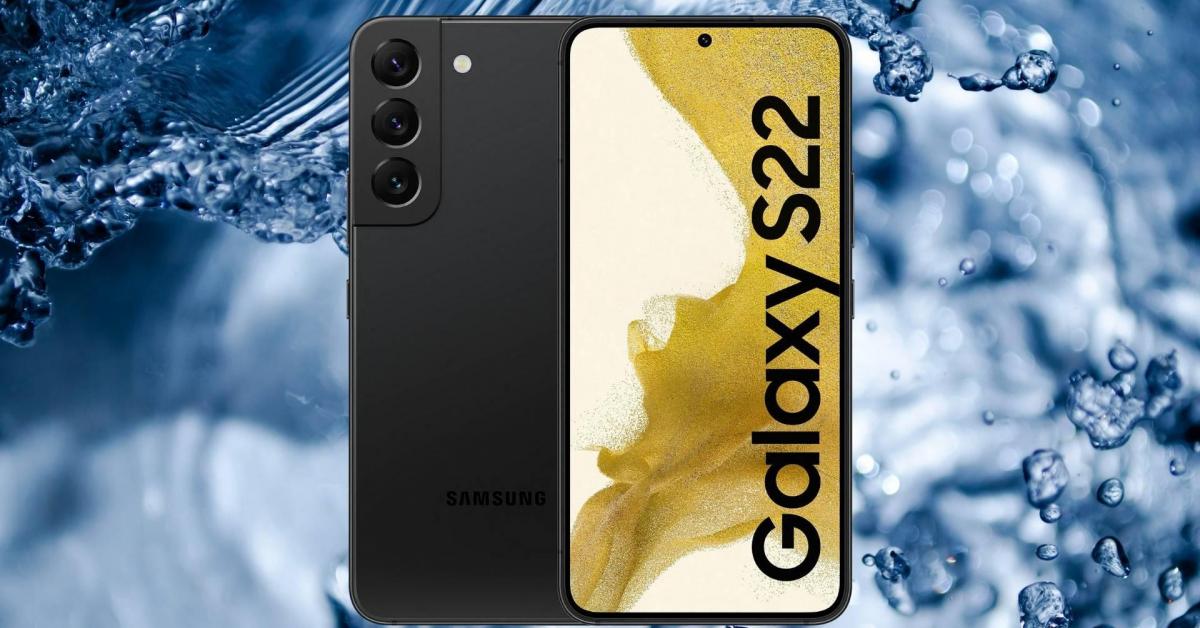