Budget guidelines for 2022 were presented yesterday at the Montluçon community council. To remember, the desire of the majority to set up a “more ambitious” investment program.

Envelope of 6 million euros on average, per year, until 2026. Among the main projects financed, the greenway between Montluçon and Evaux, the creation of an intermodal exchange hub, and the development of the Saint-Jean site. We know that an indoor tennis construction project has been in the works for several months.

Beyond that, it is a global reflection on the future of this site in the south of the city that will be carried out. Studies are launched. The president of Montluçon community Frédéric Laporte. 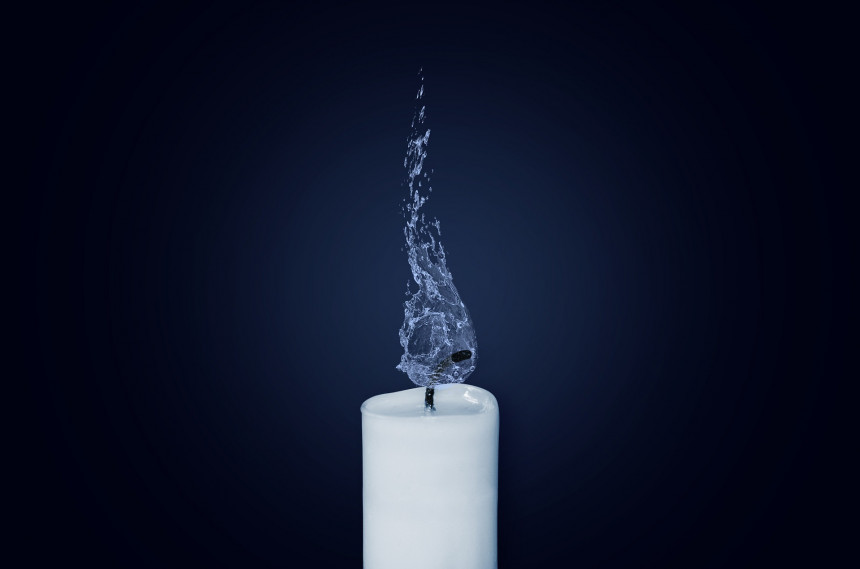