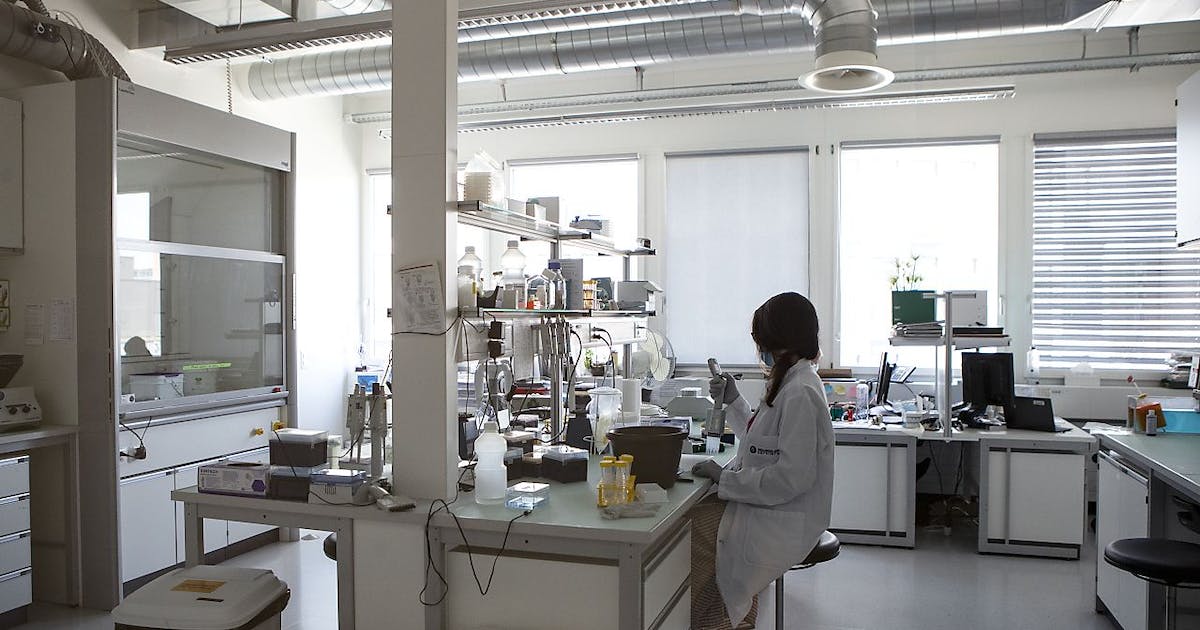 Novartis, which had already taken over control of the clinical development of ensovibep discovered by Molecular Partners last May, has finalized the acquisition of the rights to this experimental treatment against Covid-19.

The Schlieren laboratory acknowledges Tuesday in a press release receipt of the 150 million francs agreed for this transfer of intellectual property and confirms the other contractual clauses.

Cash reserves still amounted to CHF 133 million at the end of December. Now sufficiently funded until 2025, Molecular Partners will also be able to collect commissions of 22% on any revenue in middle and high income countries.

Since October 2020, ensovibep has been the subject of a collaboration with Novartis, for an initial payment of 20 million and an equity investment of 40 million.

This drug from the Darpins family has just successfully passed an intermediate clinical milestone, demonstrating in phase II its effectiveness in reducing the viral load within eight days of administration of a single dose, as well as limiting by nearly 80 % the risks of hospitalization or death compared to a placebo.

The boss of Novartis Vasant Narasimhan announced a week ago in the press his intention to file an application for emergency registration in the United States in early February. 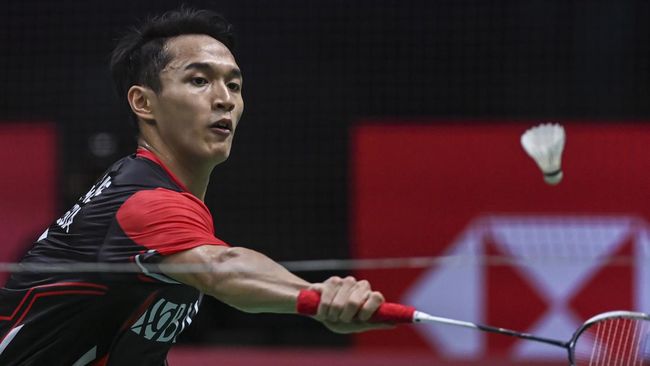 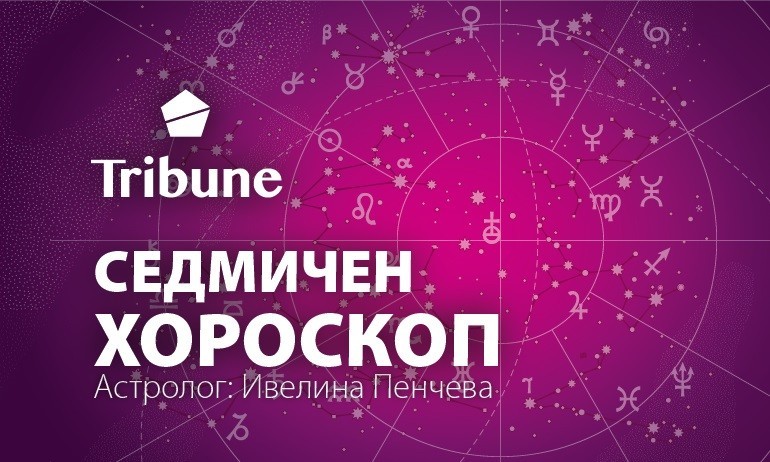 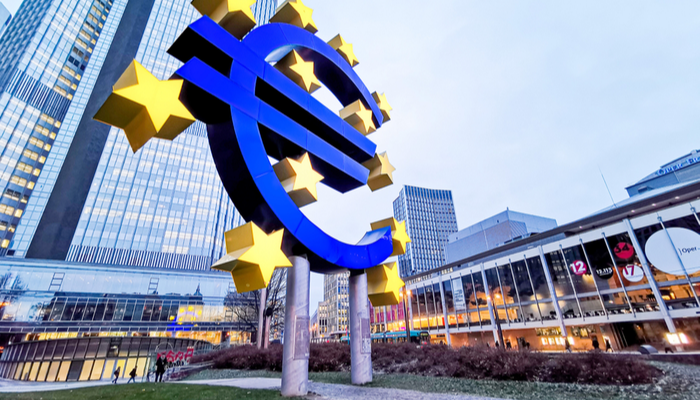 Slide rule: who will be the second promoter? 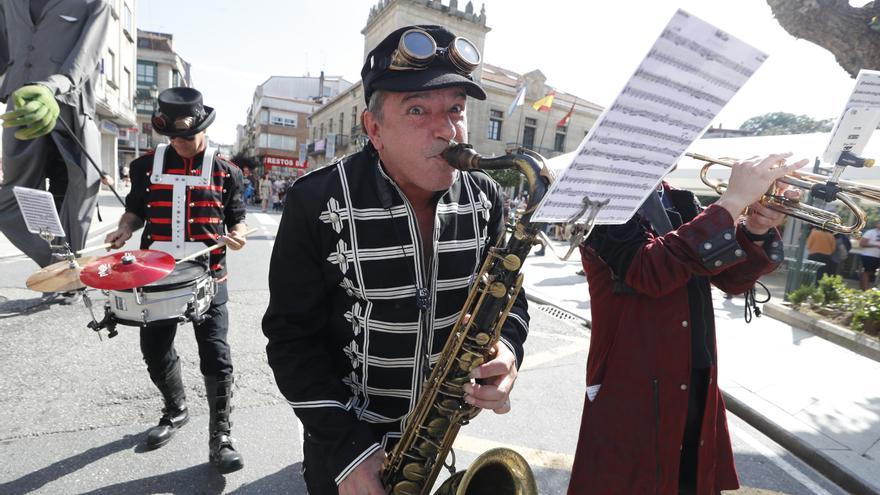 Puppets to entertain children and adults

CR7 with Messi and Neymar next year? – Sport.fr 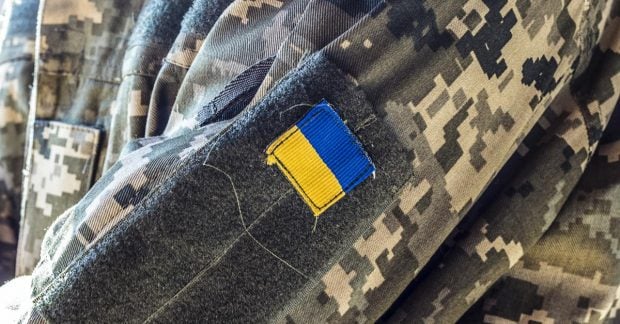 All aboard EntreLivres for a unique literary trip to Draguignan 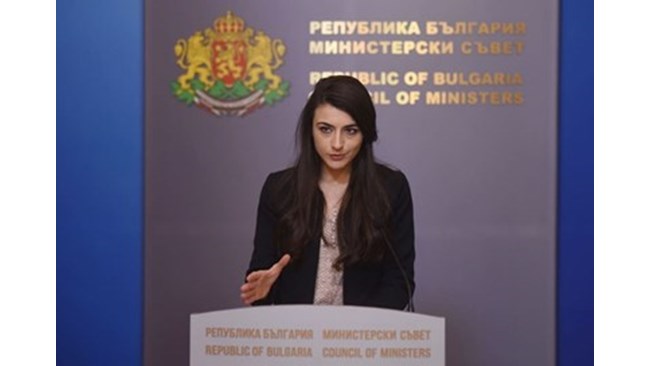 Lena for Northern Macedonia and Radev: There is no external pressure. There are differences with the president, we are not North Korea