Minister of Finance on the Polish Lada. “There is no need to delay”

From 1 January, a package of tax changes included in the Polish Lada comes into force. From the new year, it will also be possible to apply for a new family benefit, i.e. Family Caring Capital.

– The Polish Order is a change of the tax system in Poland, eliminating its injustices, so there is no point in waiting with its introduction – believes Minister of Finance Tadeusz Kościński.

– I think this is a very good time – Kościński said on Tuesday in TVP Info, referring to the tax solutions coming into effect on 1 January.

“You have to do it as soon as possible”

In his opinion, the biggest change is the increase in the tax-free amount, which will help the most for those who earn less. Currently, as Kościński said, “those who earn less pay higher taxes as a percentage”. He also noted that it will also be raised to 120,000. the threshold from which you pay 32 percent PIT.

As Kościński added, another injustice being eliminated is that people earning 3-4 thousand. gross, they pay about 400 zlotys of health insurance per month, and their employers earn 30-40 thousand zlotys. gross pay her less. – This is absolutely unfair. What we do, i.e. we do not allow tax contributions to be deducted, is as fair as possible. Those who earn more will pay more – noted the minister.

Also read:
Terlecki: Unfortunately, we have to agree it with the European UnionAlso read:
Morawiecki: Polish families will be protected against surges in energy prices 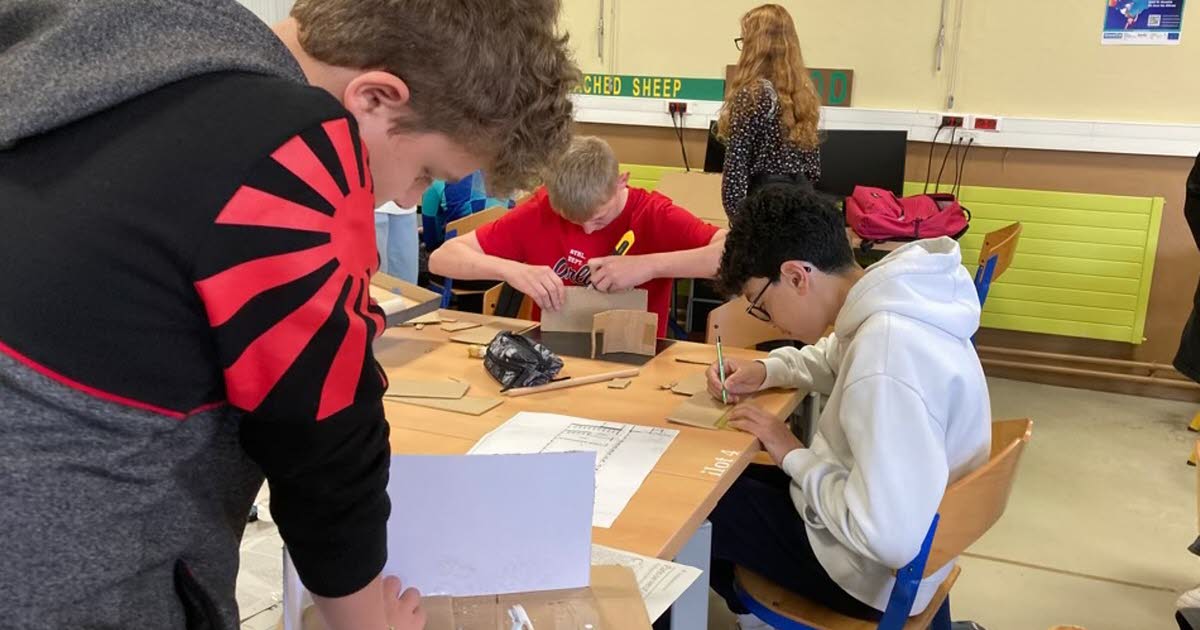